Giorgio Tonelli was born in Brescia, in 1941. He currently lives and works in Bologna, Italy.

Giorgo Tonelli's work has been exhibited in Italy and abroad, in institutional contexts, private galleries and in some of the most important international art fairs.
Among his most important recent exhibitions the following deserve to be mentioned: “Arte Italiana – 1968/2007” curated by Vittorio Sgarbi, in Milan at Palazzo Reale, in 2007. The same year he participated in the 58th Edition of Michetti’s prize and at the exhibition of “Nuovi Pittori della Realtà” curated by M. Sciaccaluga at PAC of Milan while in 2008, as part of "Not so private - stories and art galleries in Bologna", he was called to participate in the exhibition "Galleria Forni e Galleria Stefano Forni: dal 1967 una storia per l’arte figurativa " organised by the Mambo (Museum of Modern Art in Bologna) in the space of Villa delle Rose. A one-man show of pastels on paper titled “Lo sguardo fisso” was held in Milan at Galleria Jannone in 2009. In 2011 he exhibited in "Ermetiche Apparenze" by Giovanni Faccenda at Centro Culturale Le Muse and, in the same year, he was invited to participate at the 54th Venice Biennale, Italian pavilion. In 2012, he exhibited at Museo Palazzo de’ Mayo, Chieti, as part of the exhibition “Nel segno dell’Immagine” and at Museo di Rimini with the exhibition “Inattuali” together with the artist Enrico Lombardi. In 2013, he published a cycle of works titled “Diario minimo” retracing the main themes of his artistic career, revisited in a small format (cm.11x11). In 2014 he was invited to exhibit at Museo Civico di Asolo for the exhibition “La resistenza della pittura” curated by Giovanni Faccenda and in 2015 at Galleria Il punto sull’Arte in “Ritmi e toni” by Alessandra Redaelli. In 2017 he exhibits together with the sculpturer Girolamo Ciulla at Galleria Forni in “Declinazioni” by Beatrice Buscaroli. In 2018 he wins the Prize The Bank, created by Grand Art Fair, Milan. In that same year a personal exhibition titled “Il tempo sospeso”, curated by Bruno Bandini, was held in Russi, Ravenna.

The core of his work is an overview of his most beloved places, from the famous cityscapes of metropolis such as New York, London and Paris, where he spent some years of his life, to the visions of the Italian Plane Pianura Padana, where he lived for more than 20 years, but also the Sicilian coast nearby Ragusa and the Venetian lagoon, are landscapes often represented by Tonelli as they mean a lot to him since they are buen retiro places. The leitmotiv of all of these subjects, so different from one another, is the search for a strong image of stability, expressed by simple, synthetic and balanced forms. 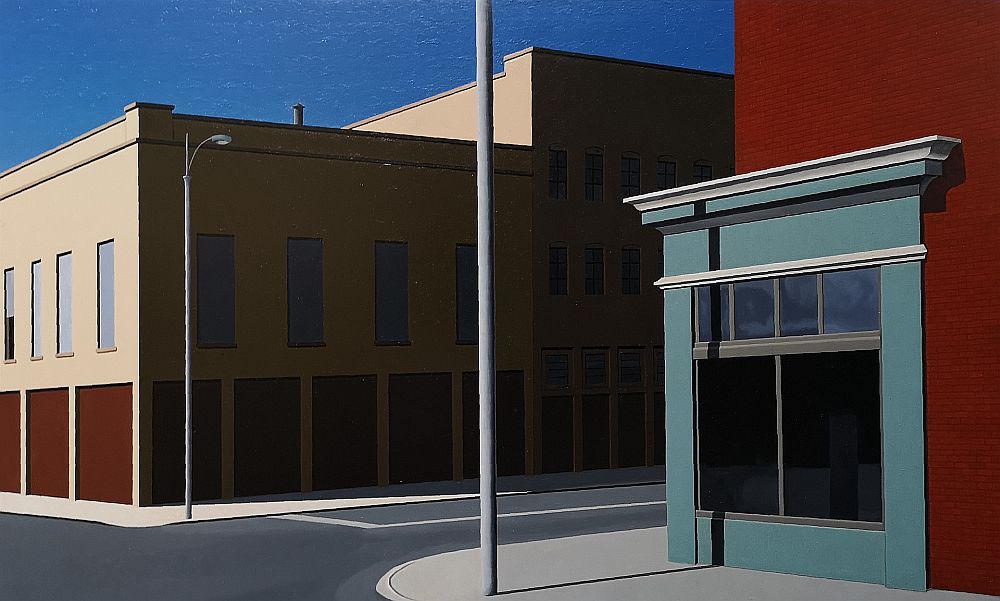 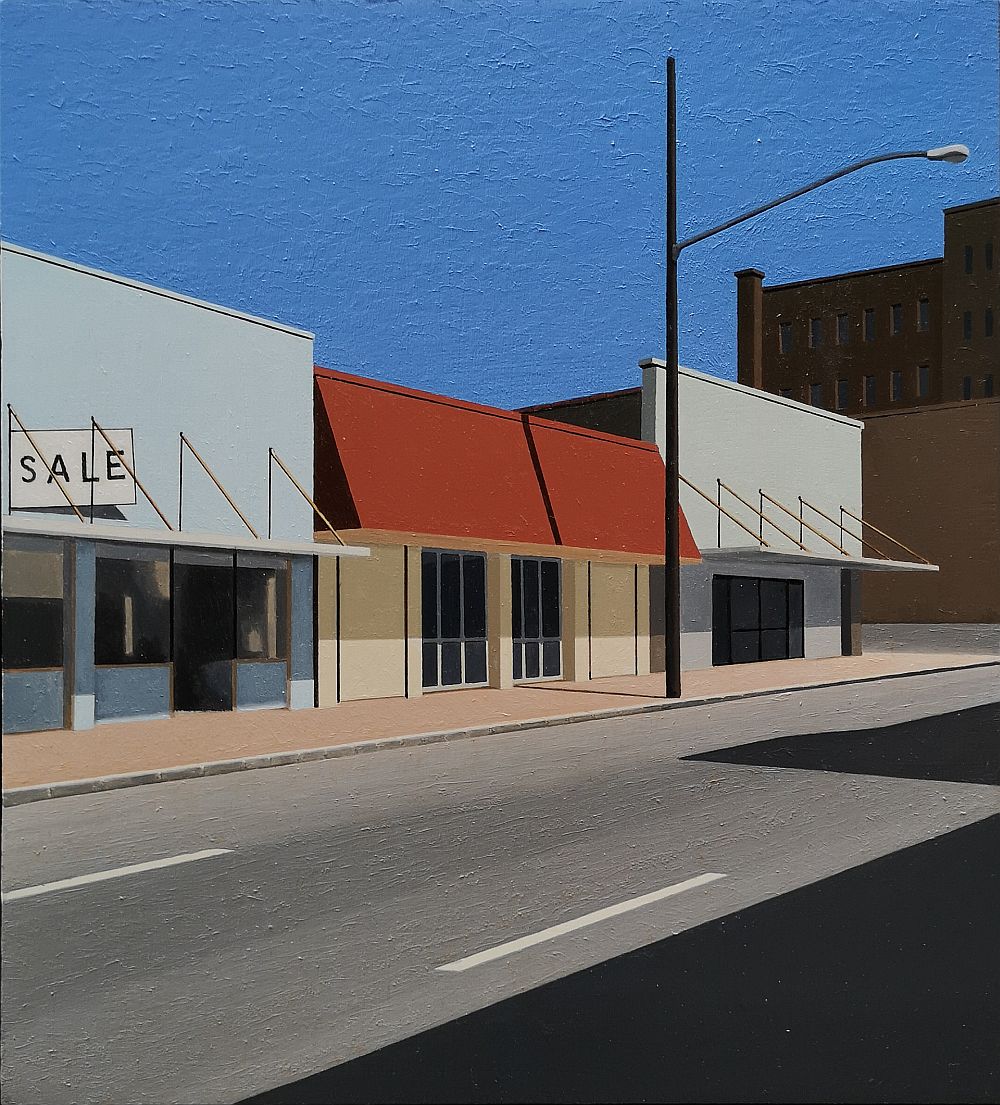 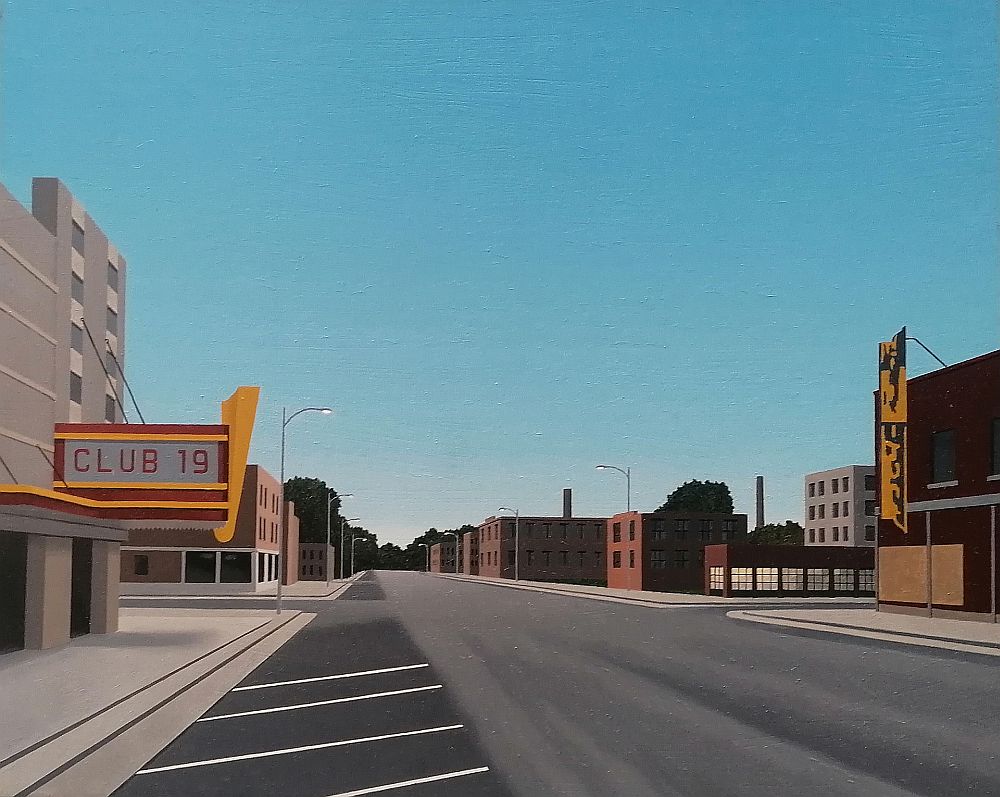 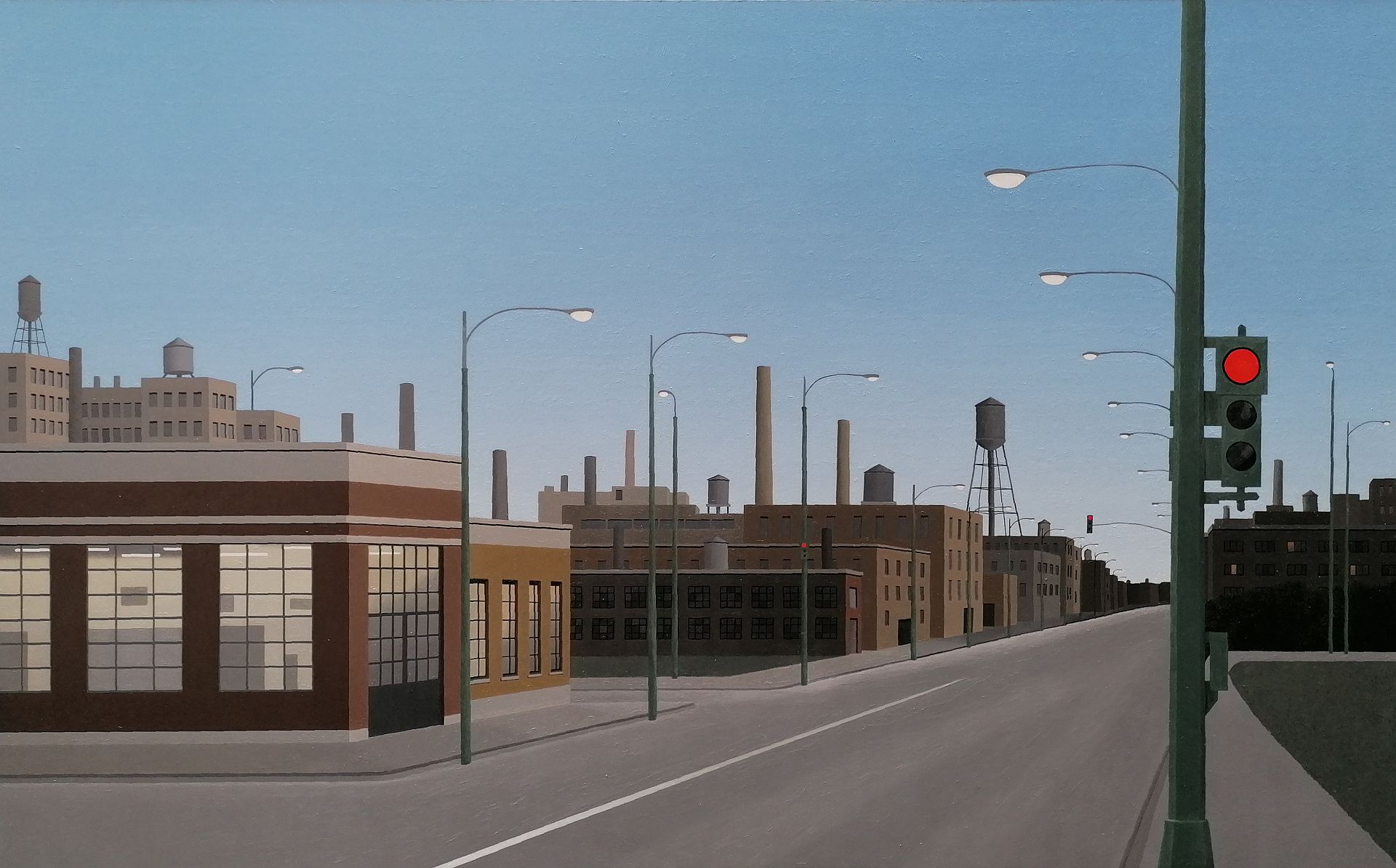 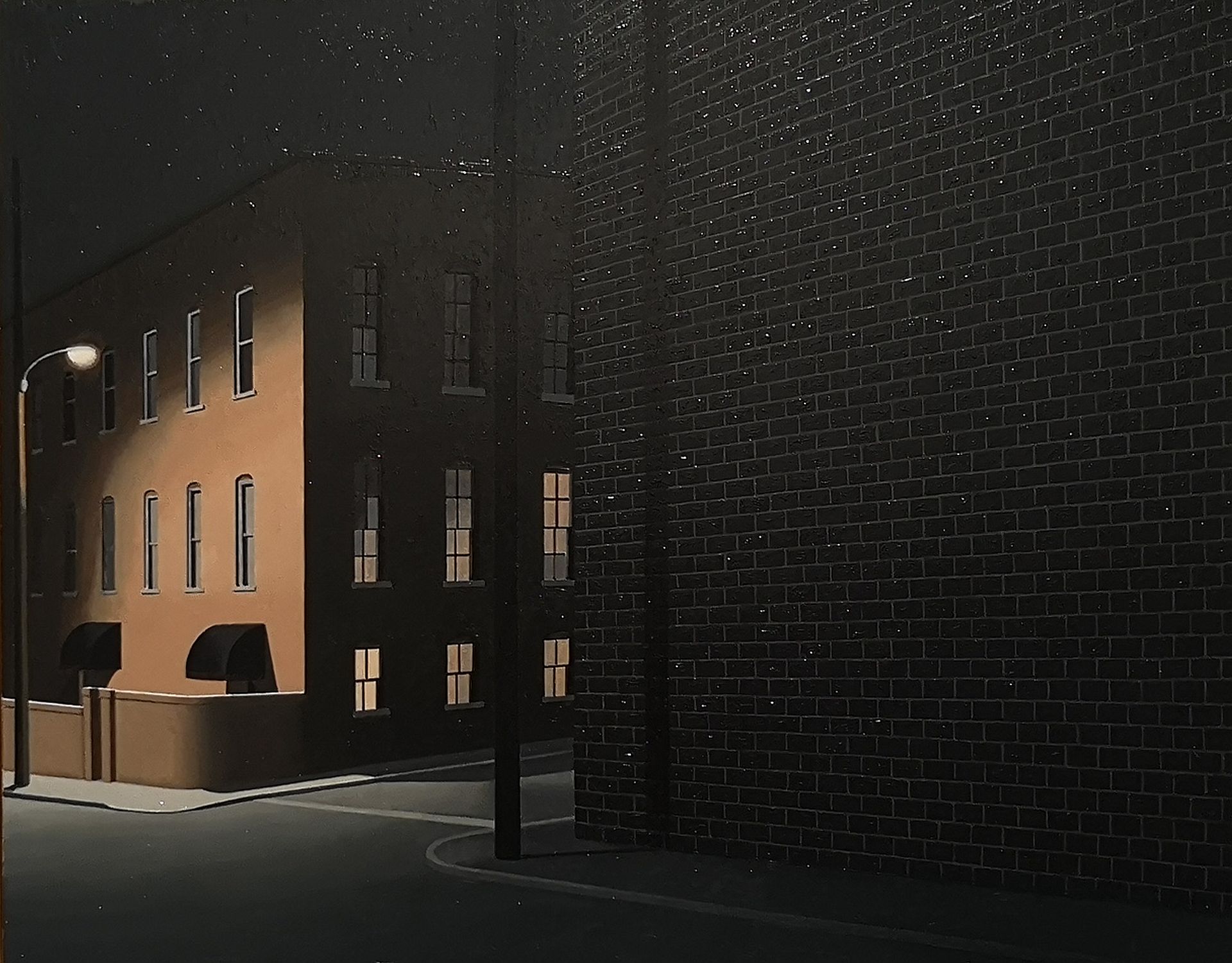 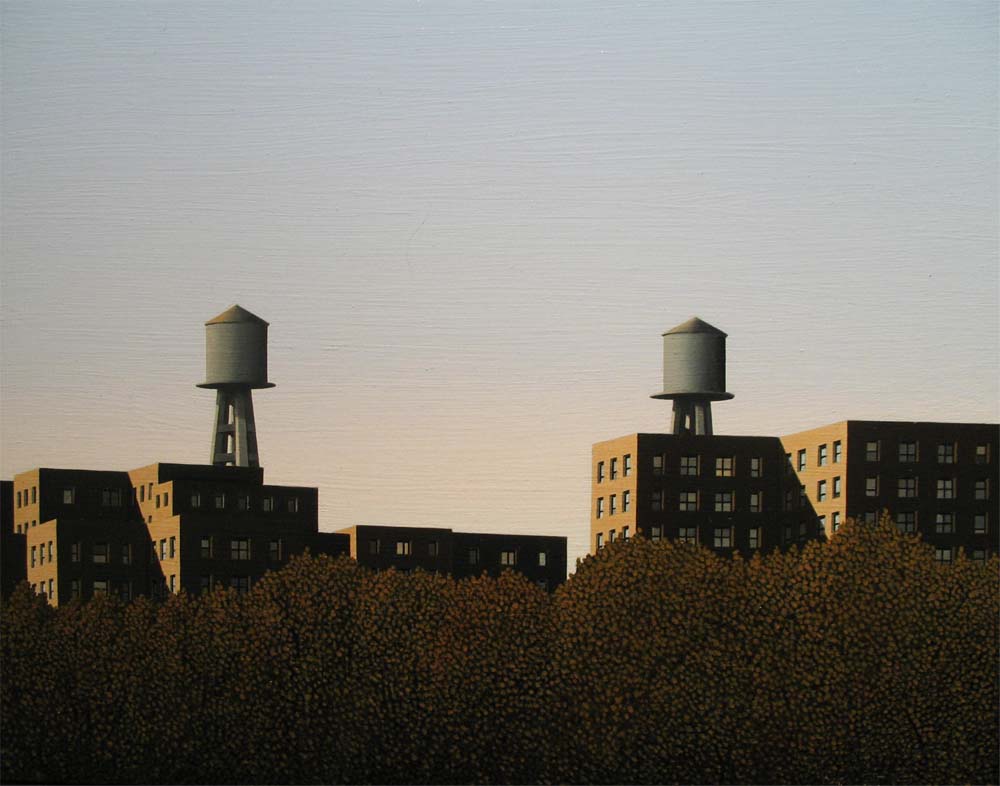 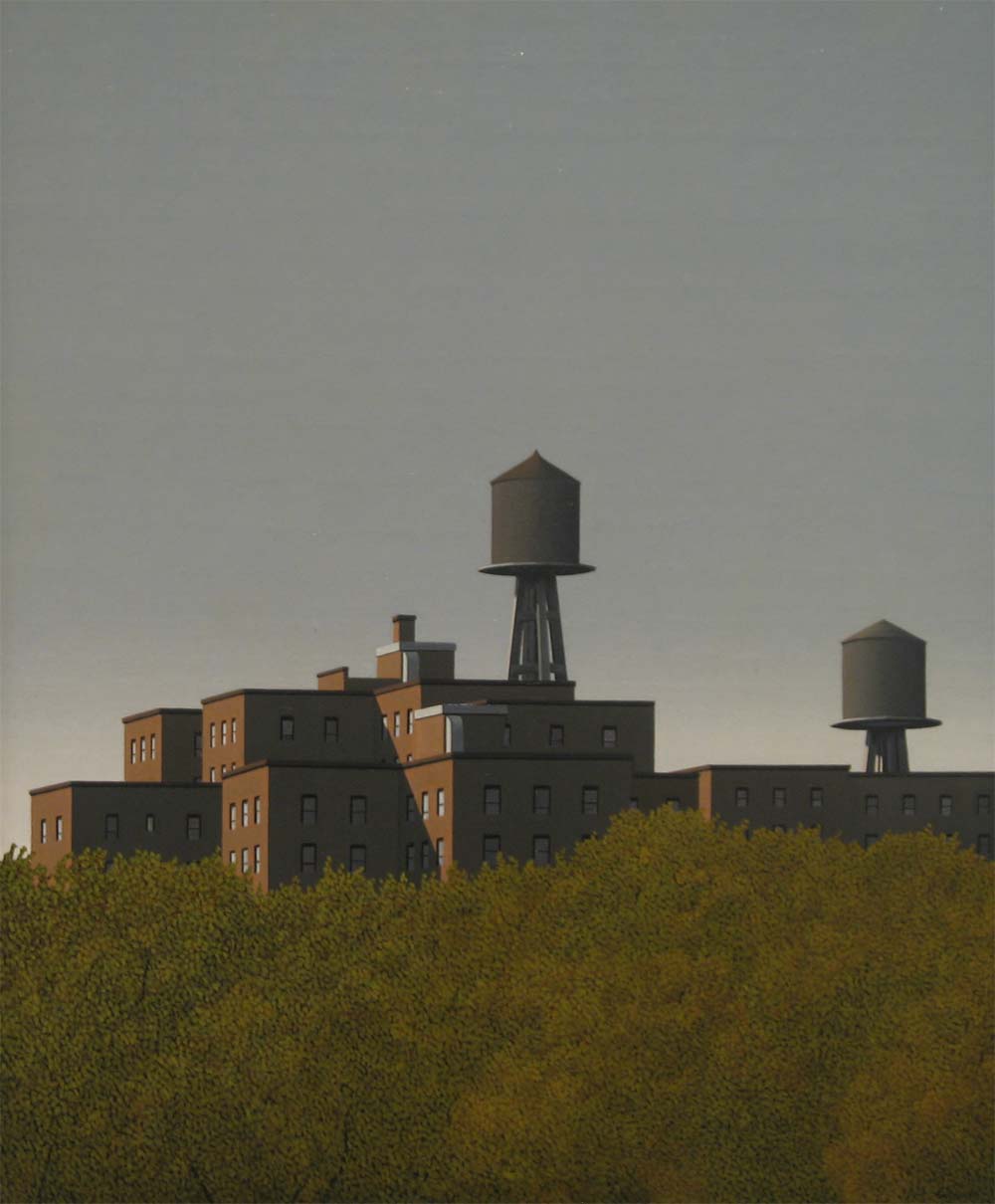 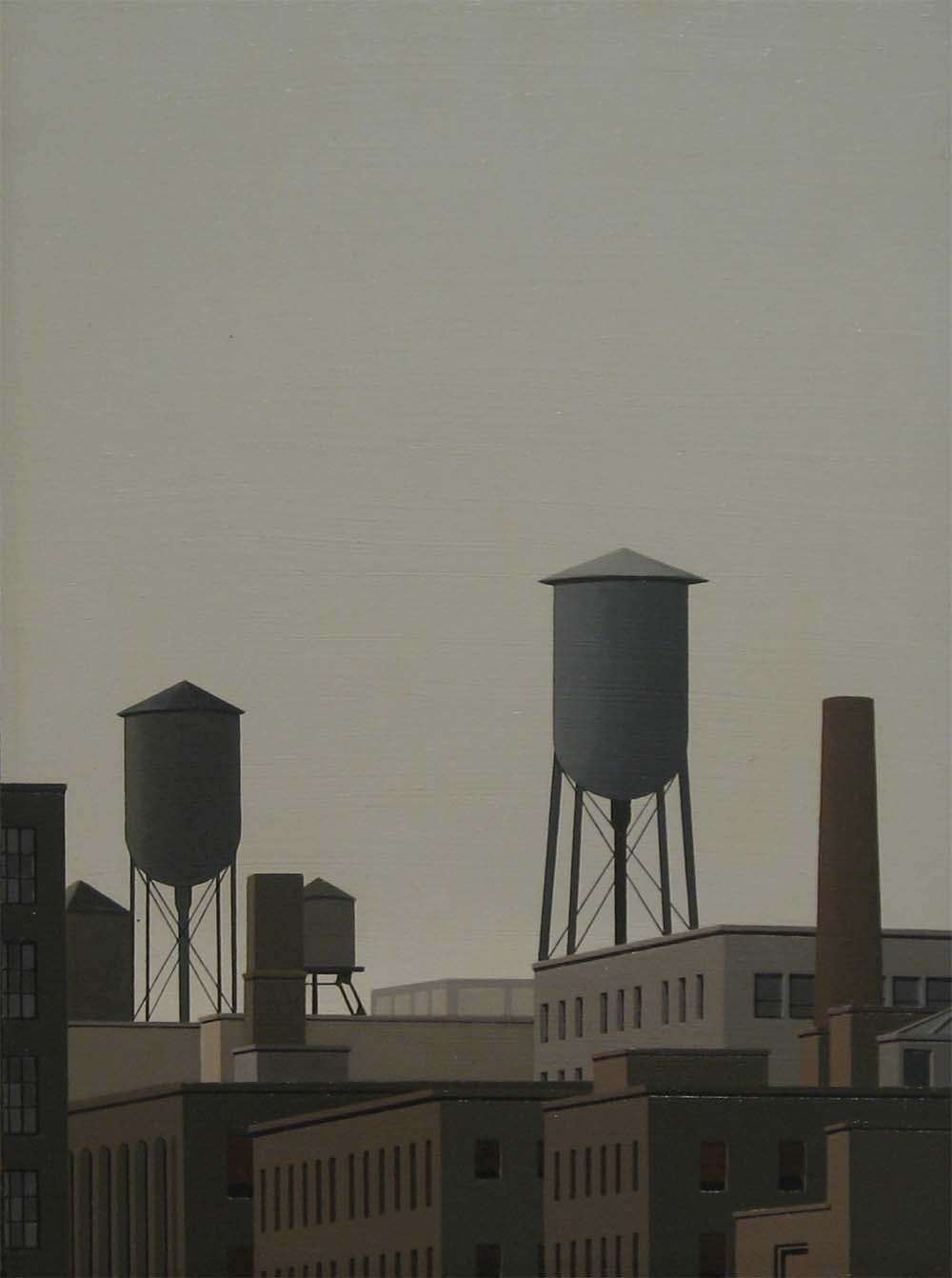 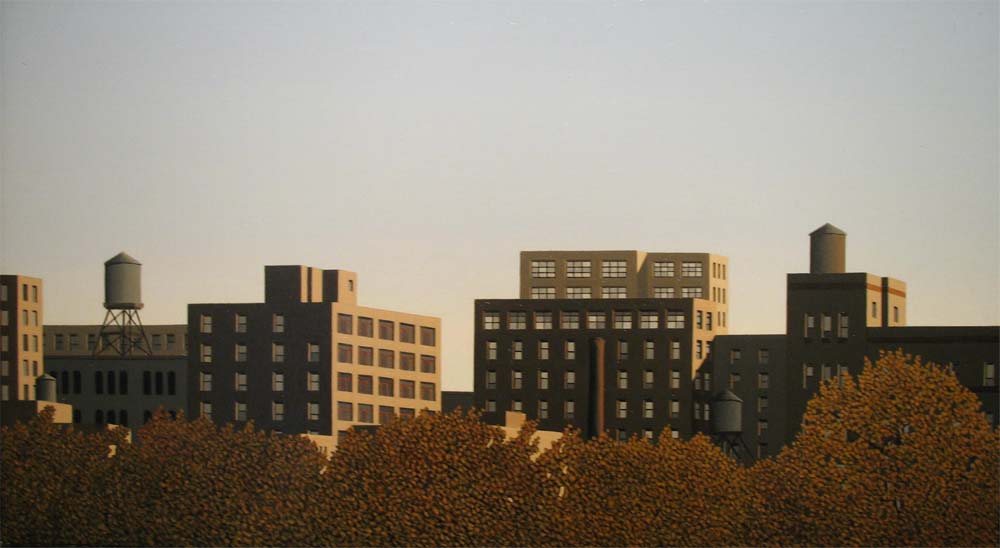 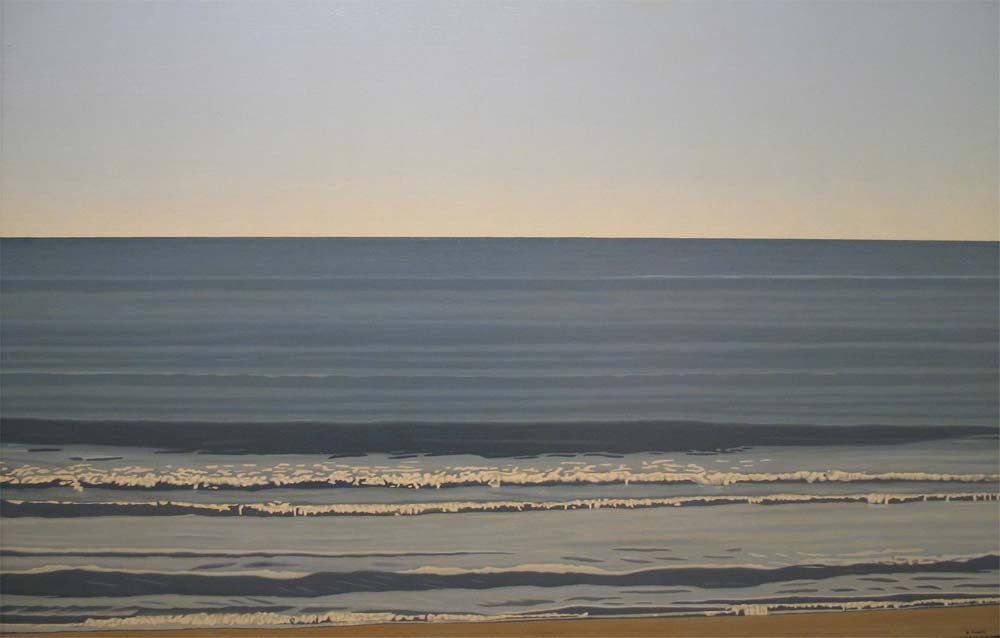 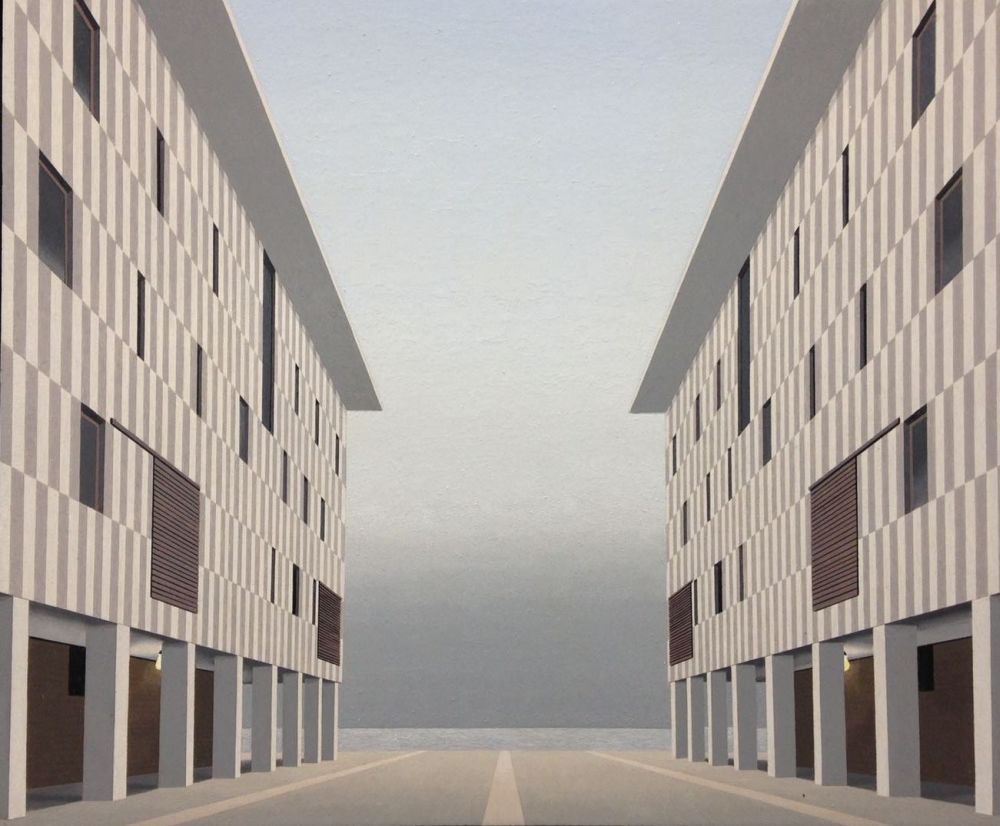 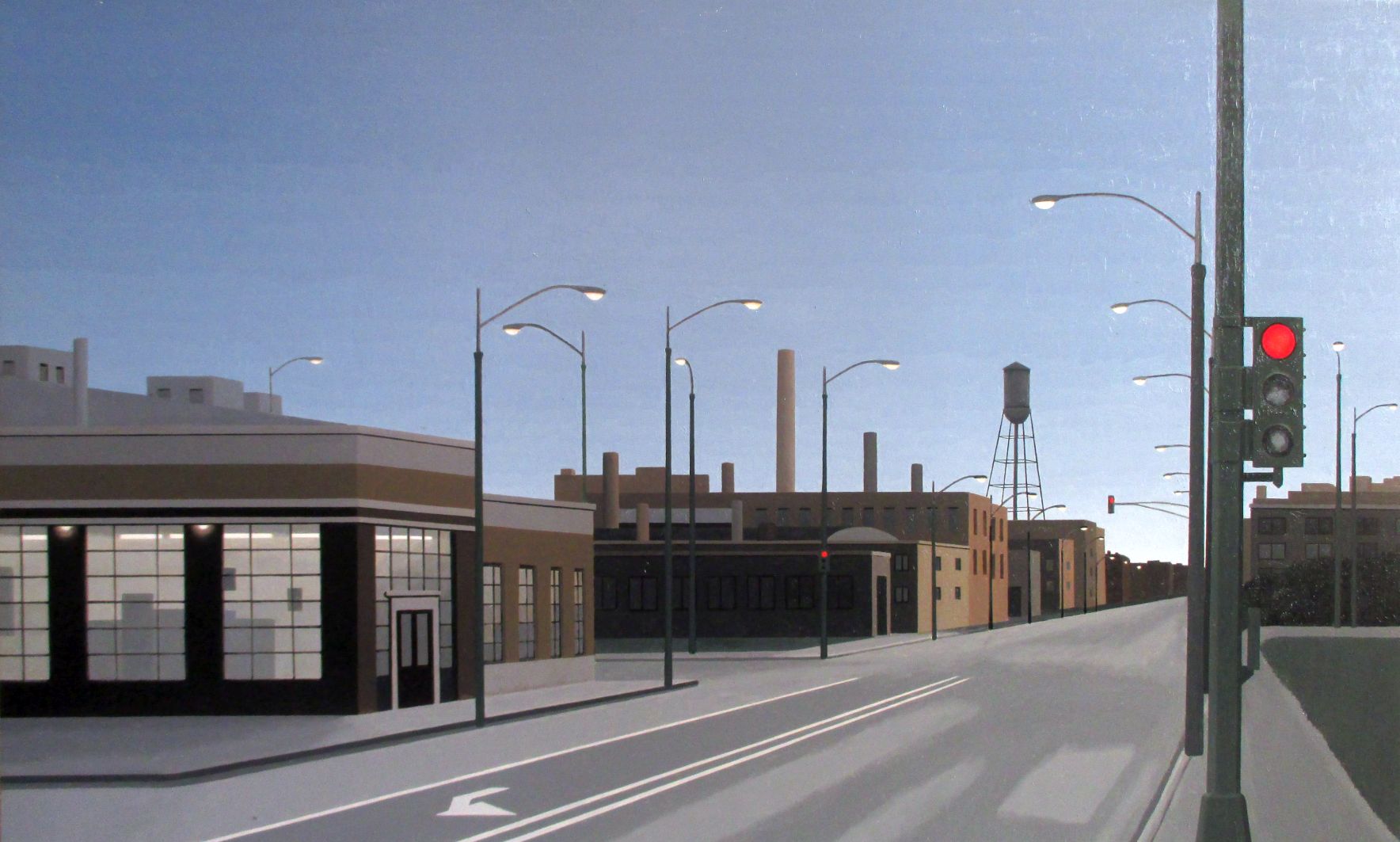 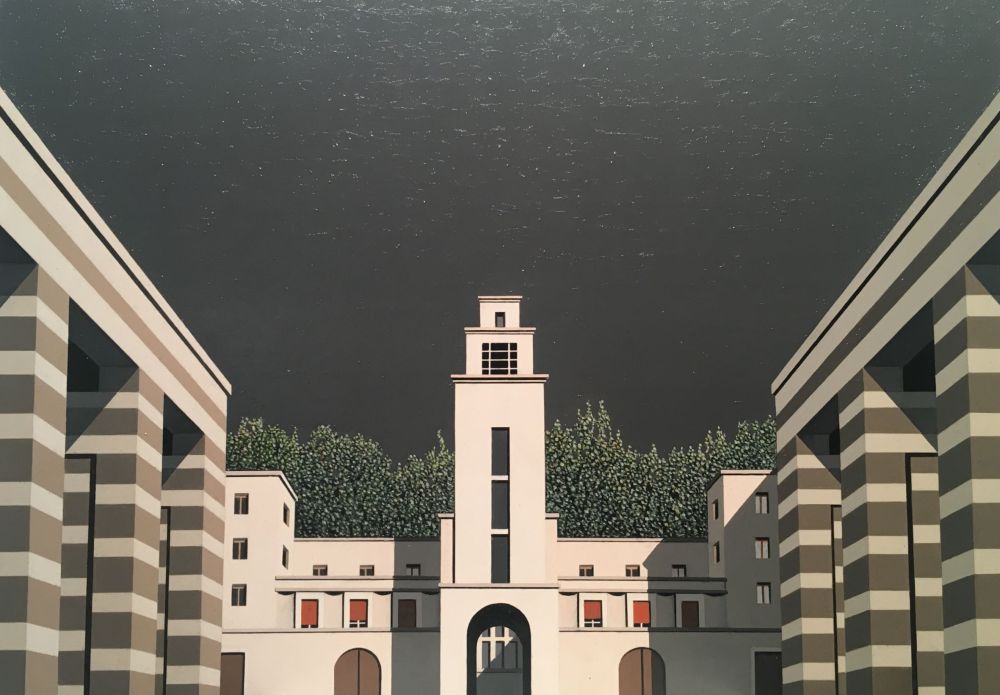 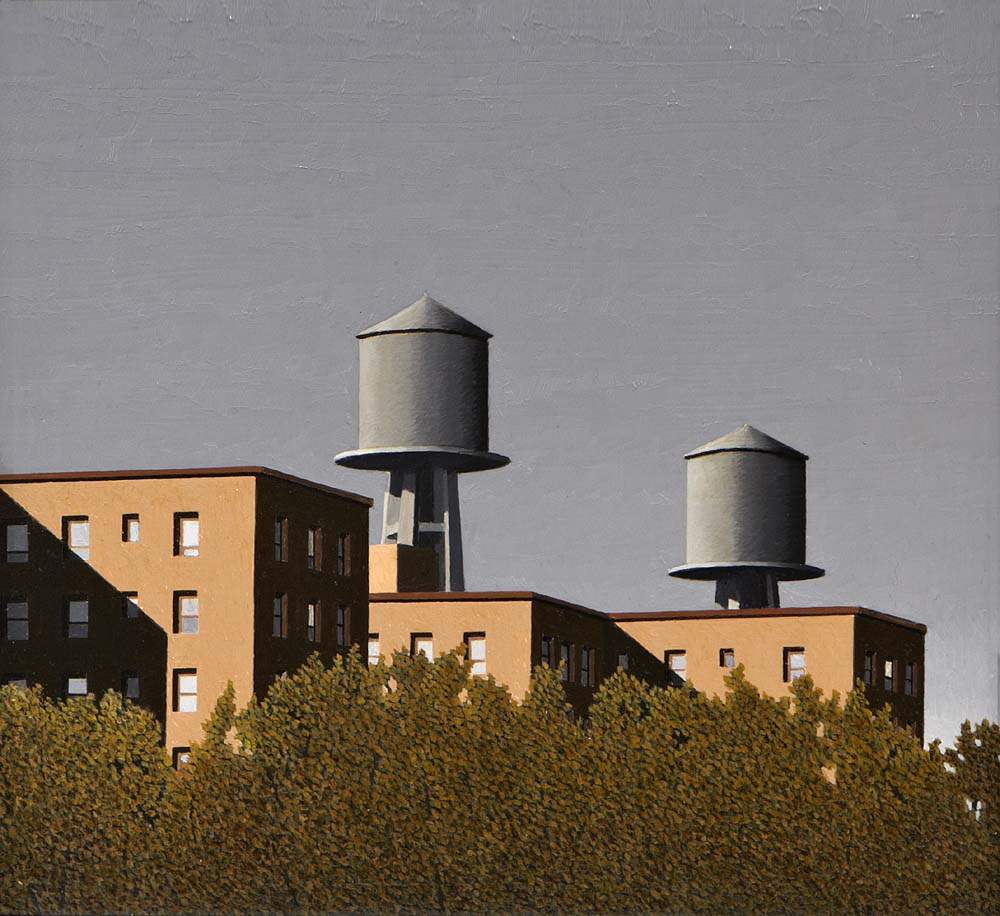 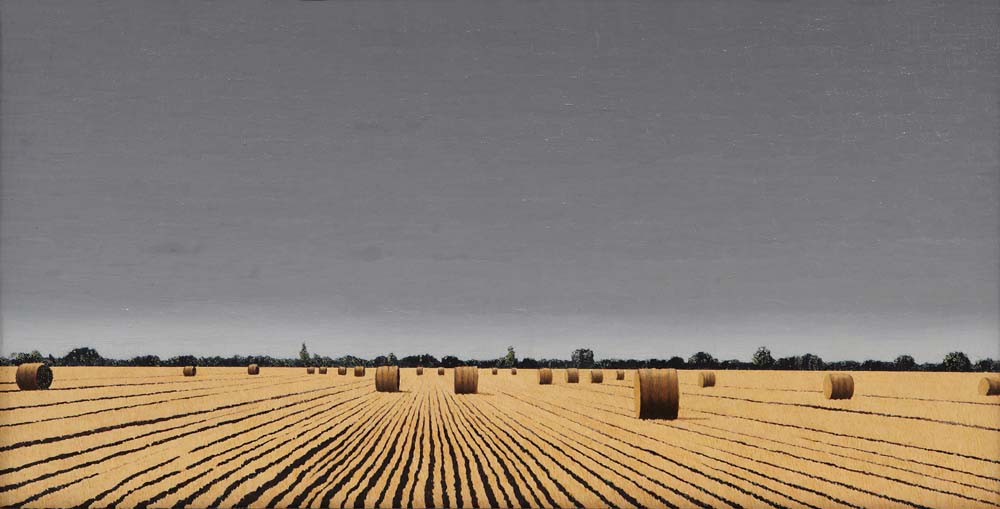 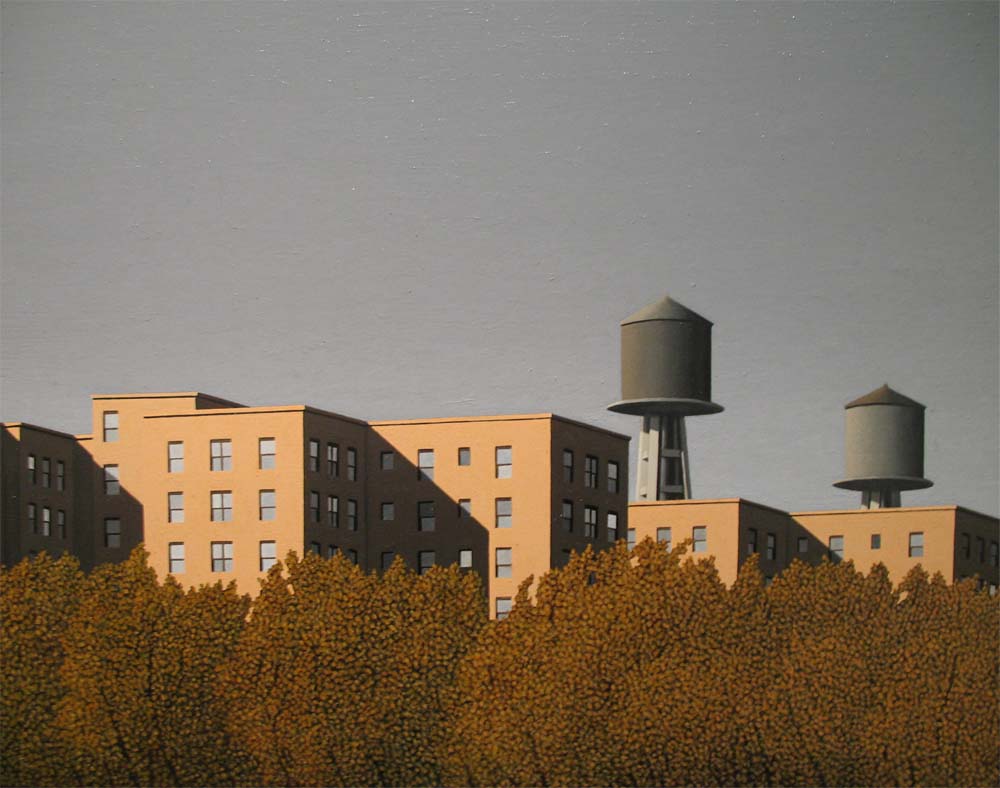 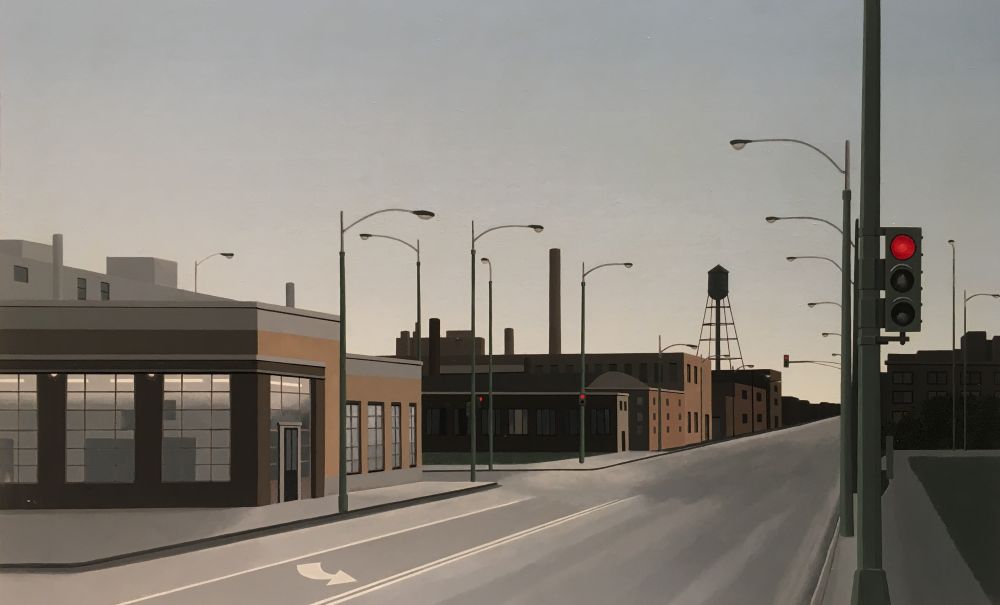 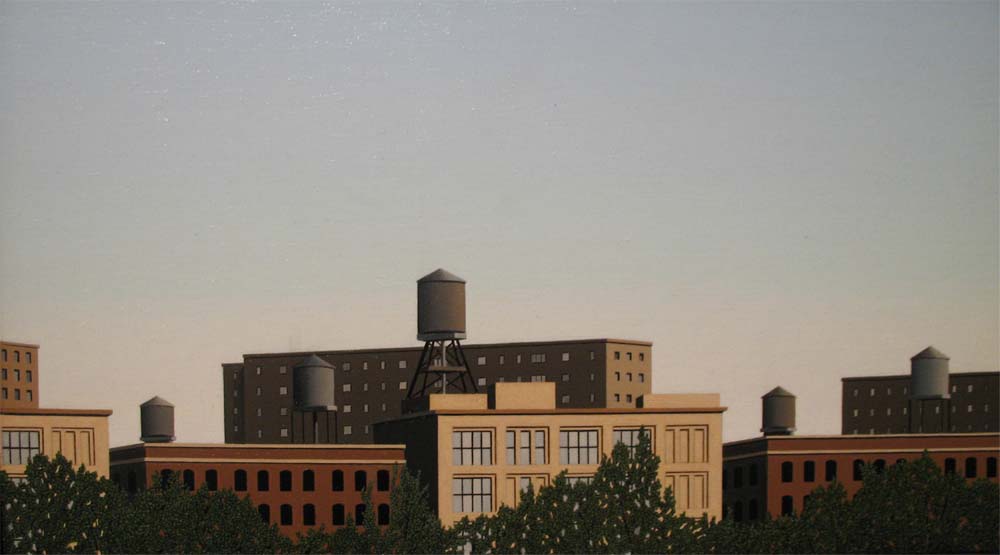 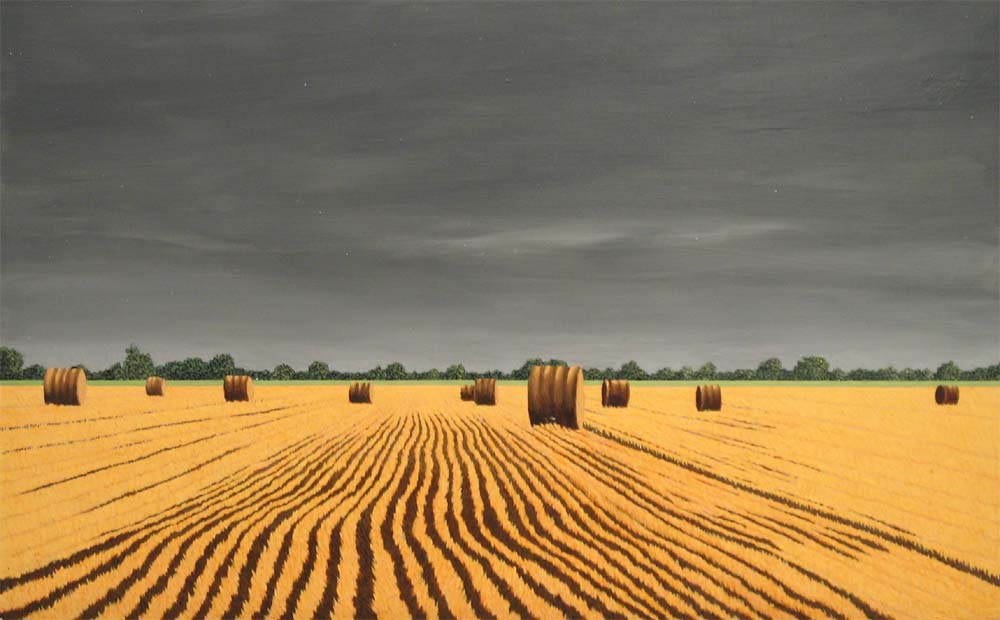 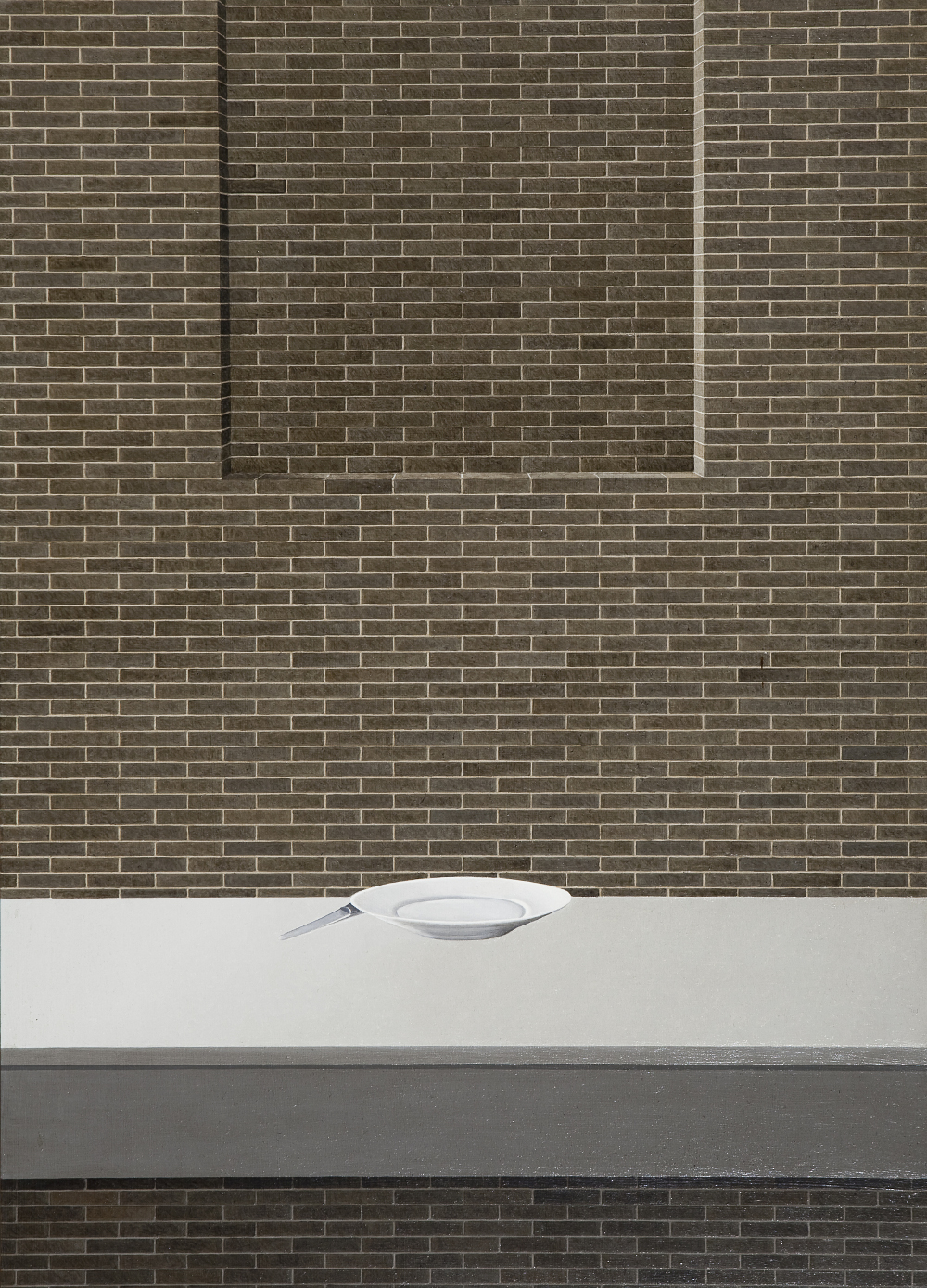 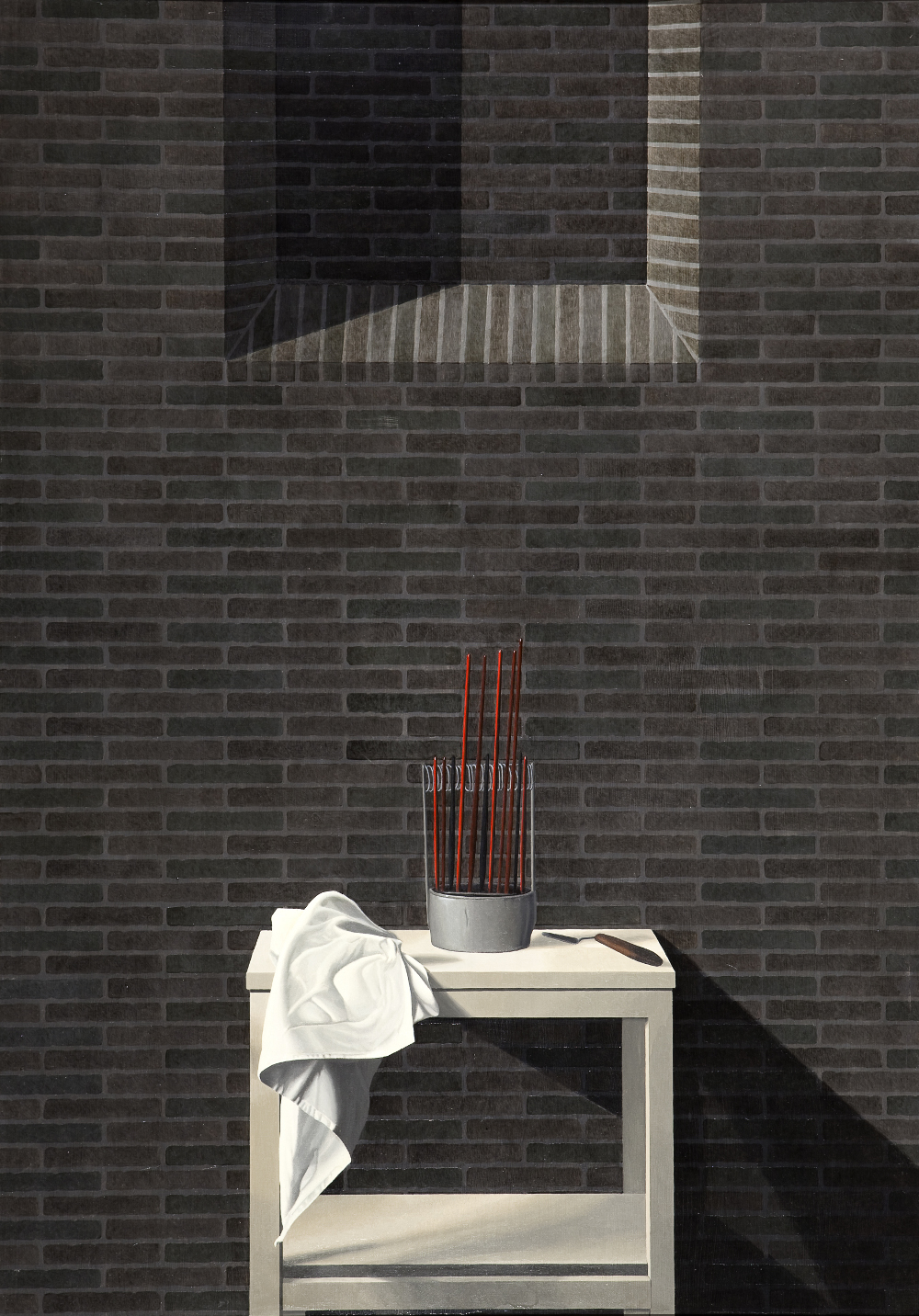 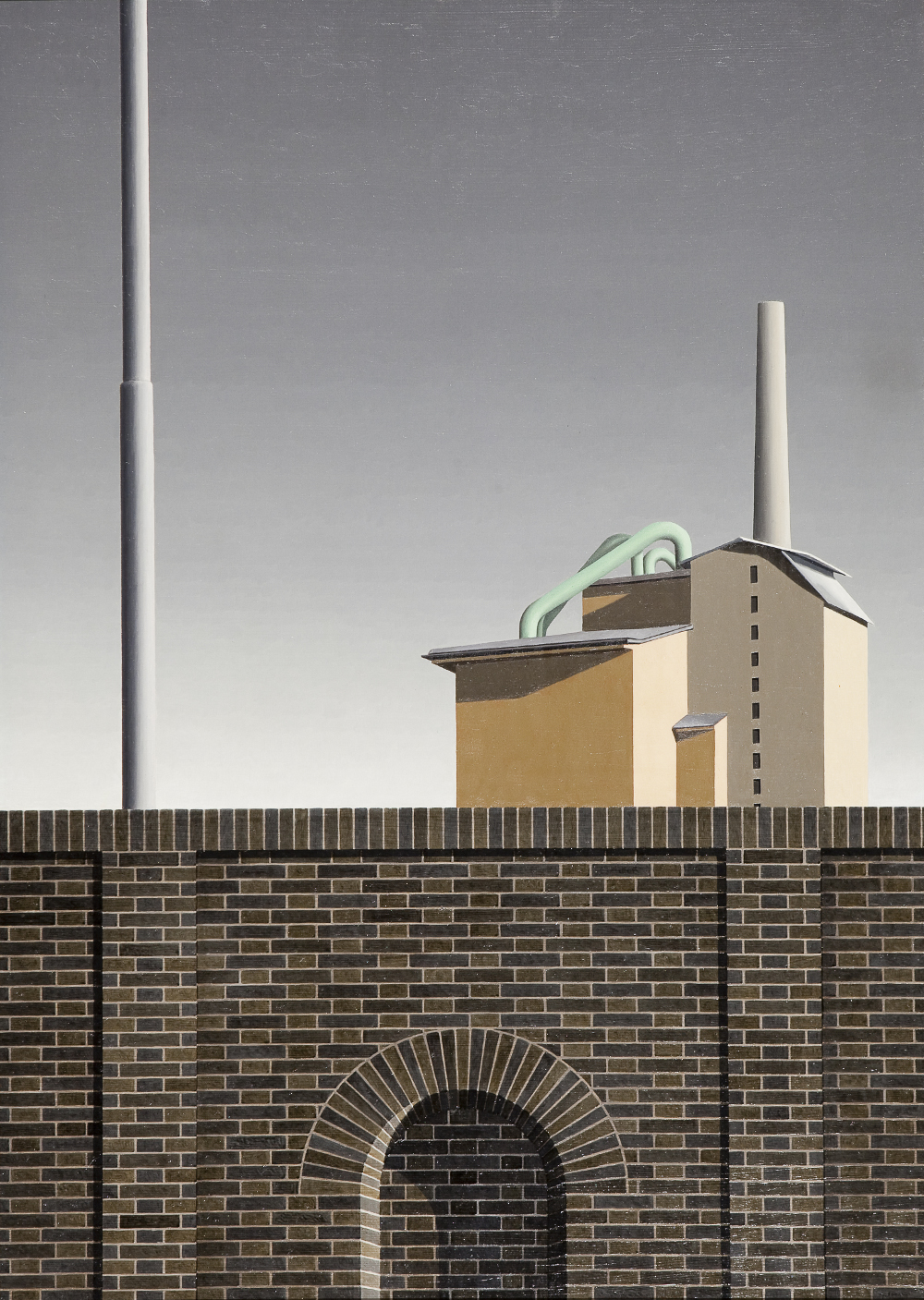 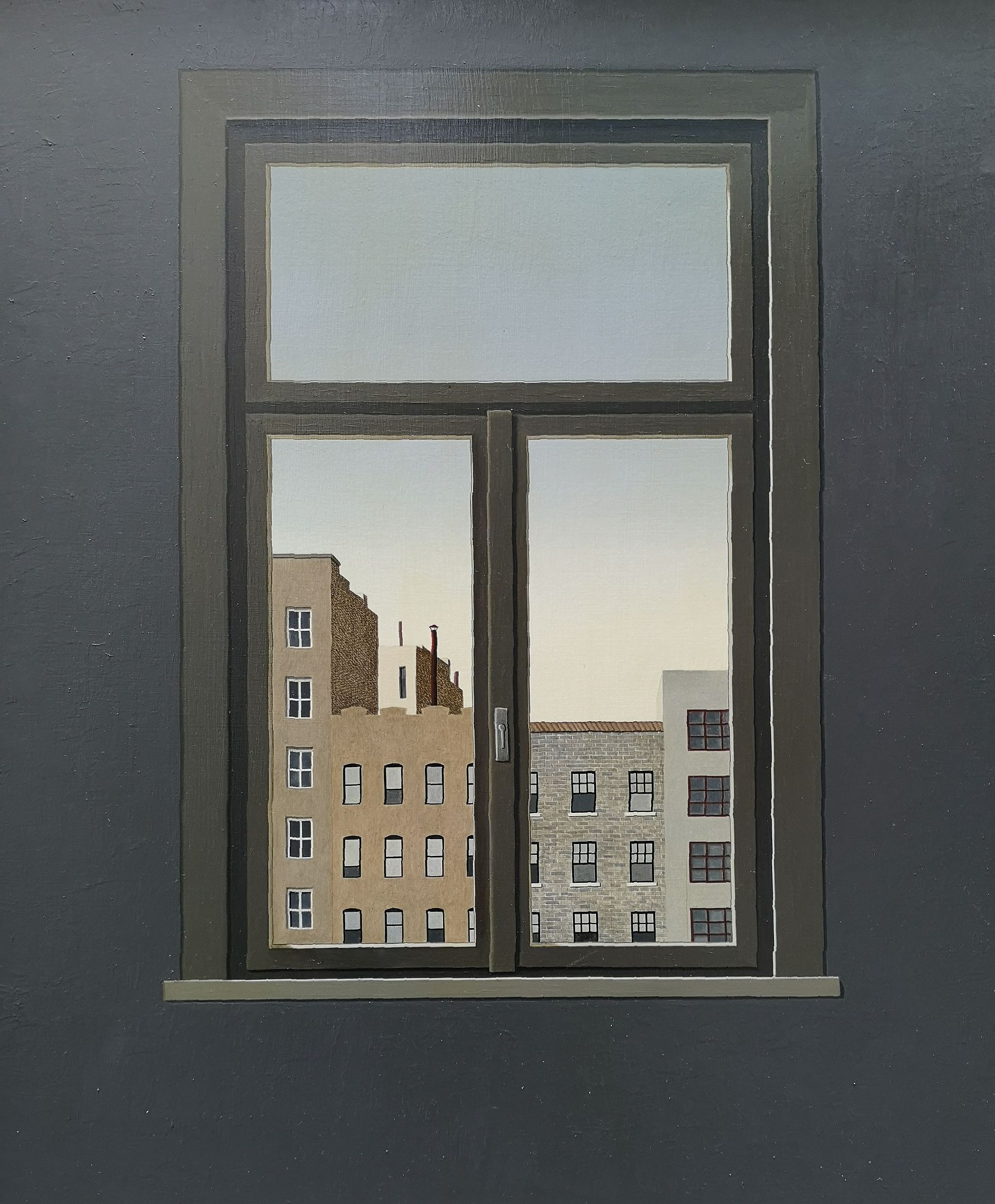 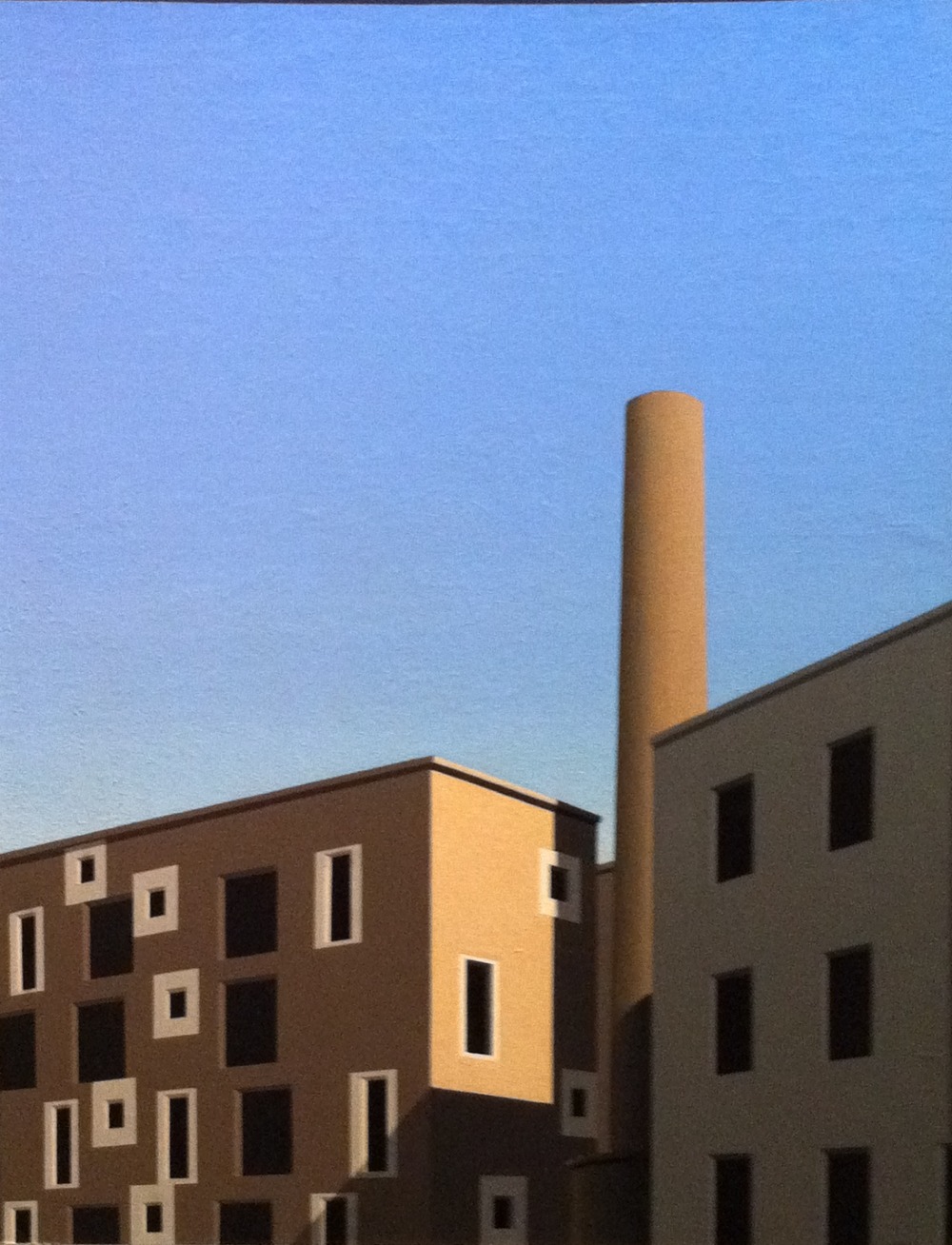 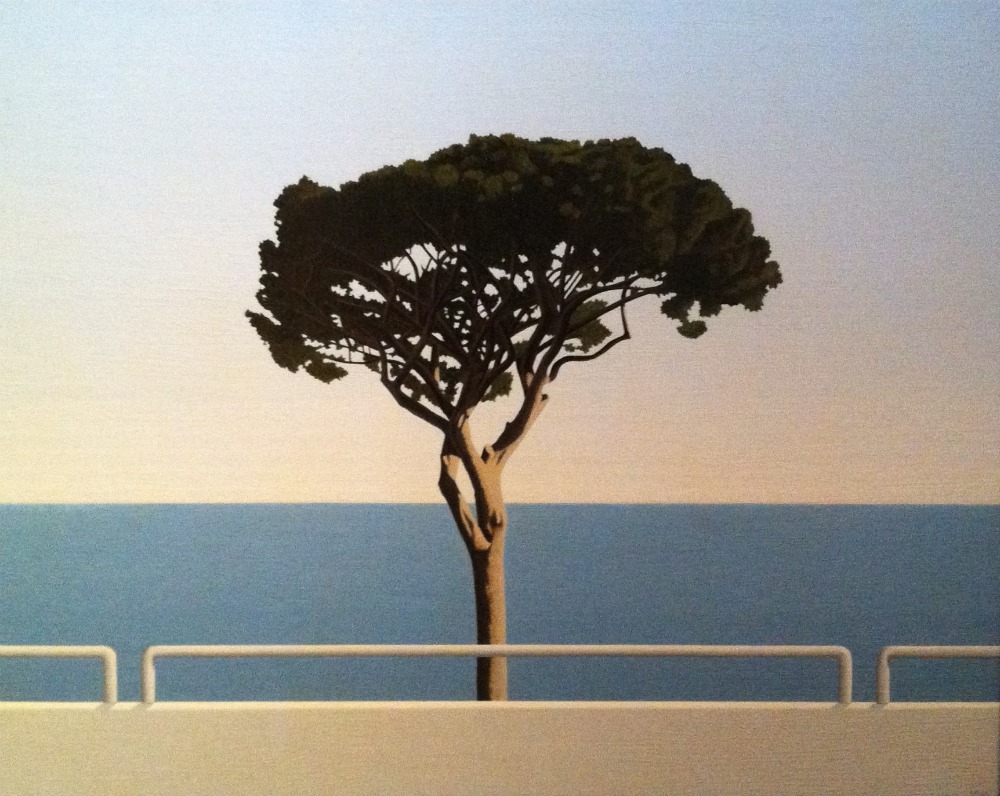 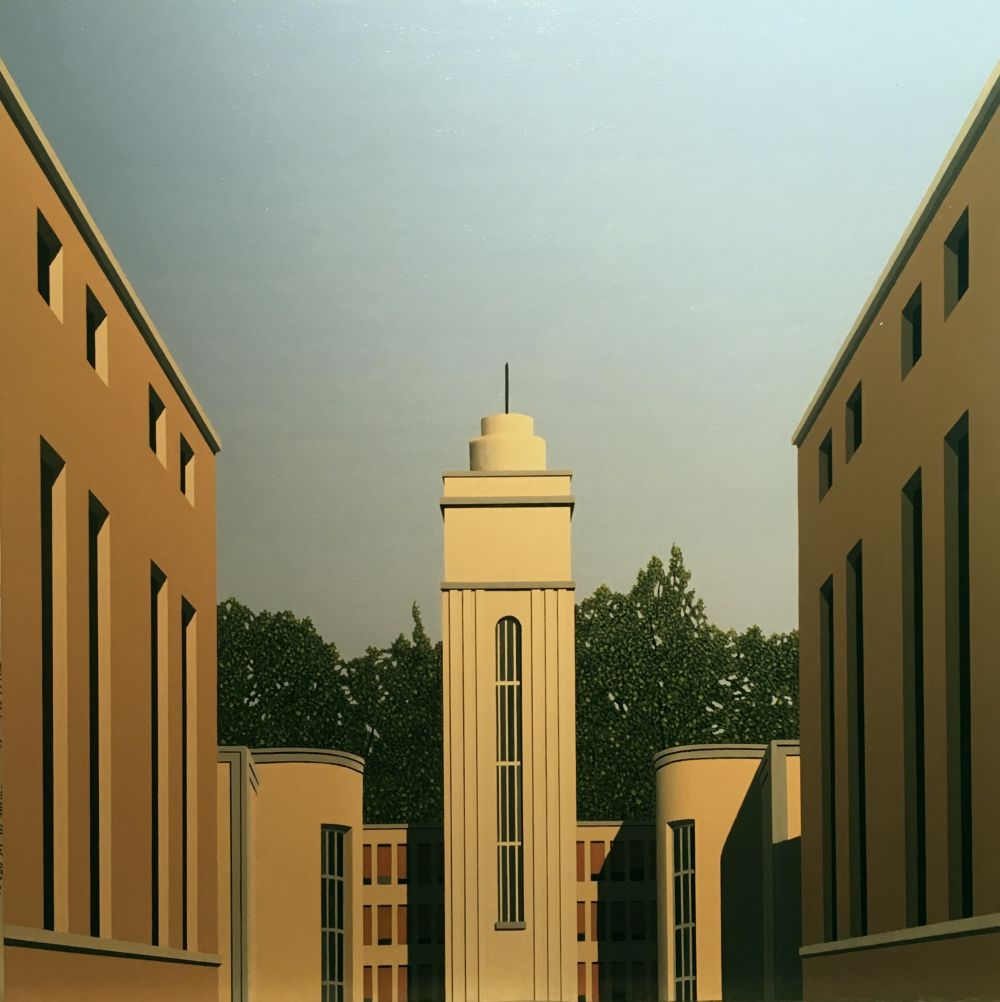