Fifteen bronze sculptures, medium and large, selected from the large monographic exhibition “Anomal”, which has just ended at the Domaine Chateau de Chamarande in France, are the core of his one-man show in Bologna, together with some recent drawings titled “Palimpseste”.

Quentin Garel's work, in addition to being widely represented in France, has been repeatedly exhibited in Italy, not only in Bologna at Galleria Forni, but also in Milan and more recently in Venice with a memorable exhibition titled “Beauty and the beast” held in collaboration with Fondation Valmont, during the Venice Biennale in 2011, at Palazzo Tiepolo, as a collateral event accredited by the Biennale.

His last exhibition at Galleria Forni dates back to 2014, a double solo exhibition entitled Garel & Garel with his father Philippe, a painter and sculptor of great versatility, whose work has been represented by Galleria Forni since the 1980s. 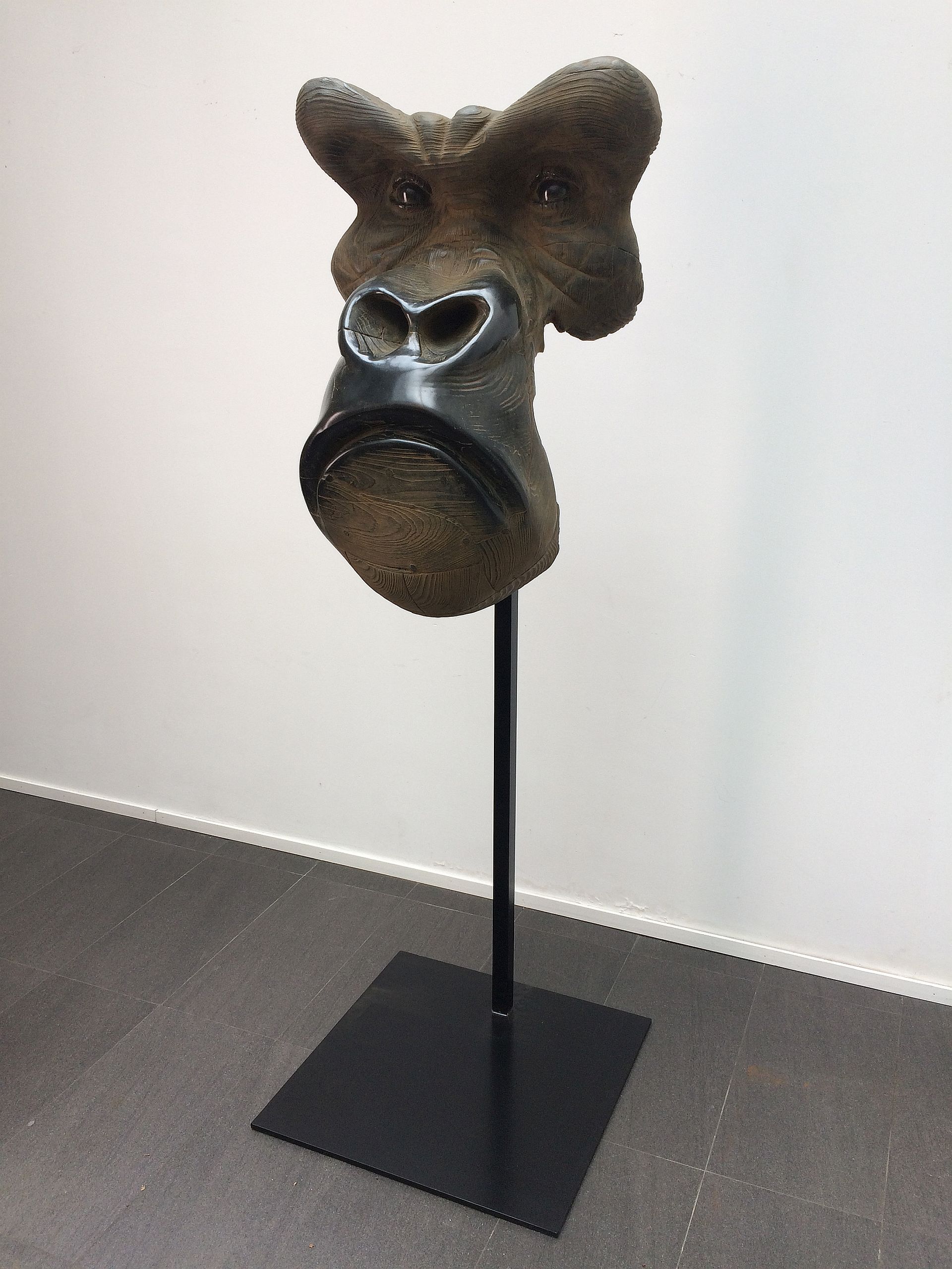 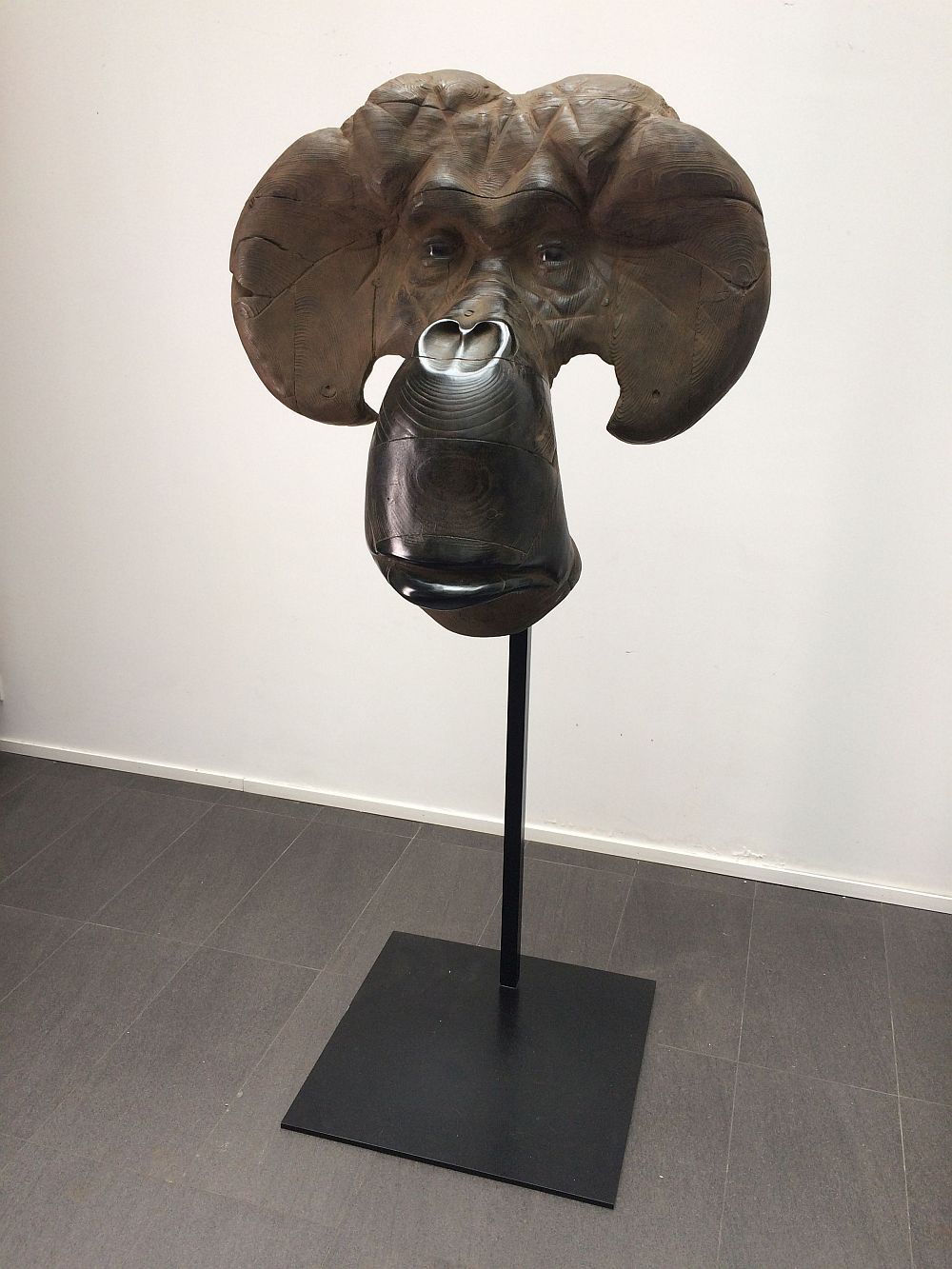 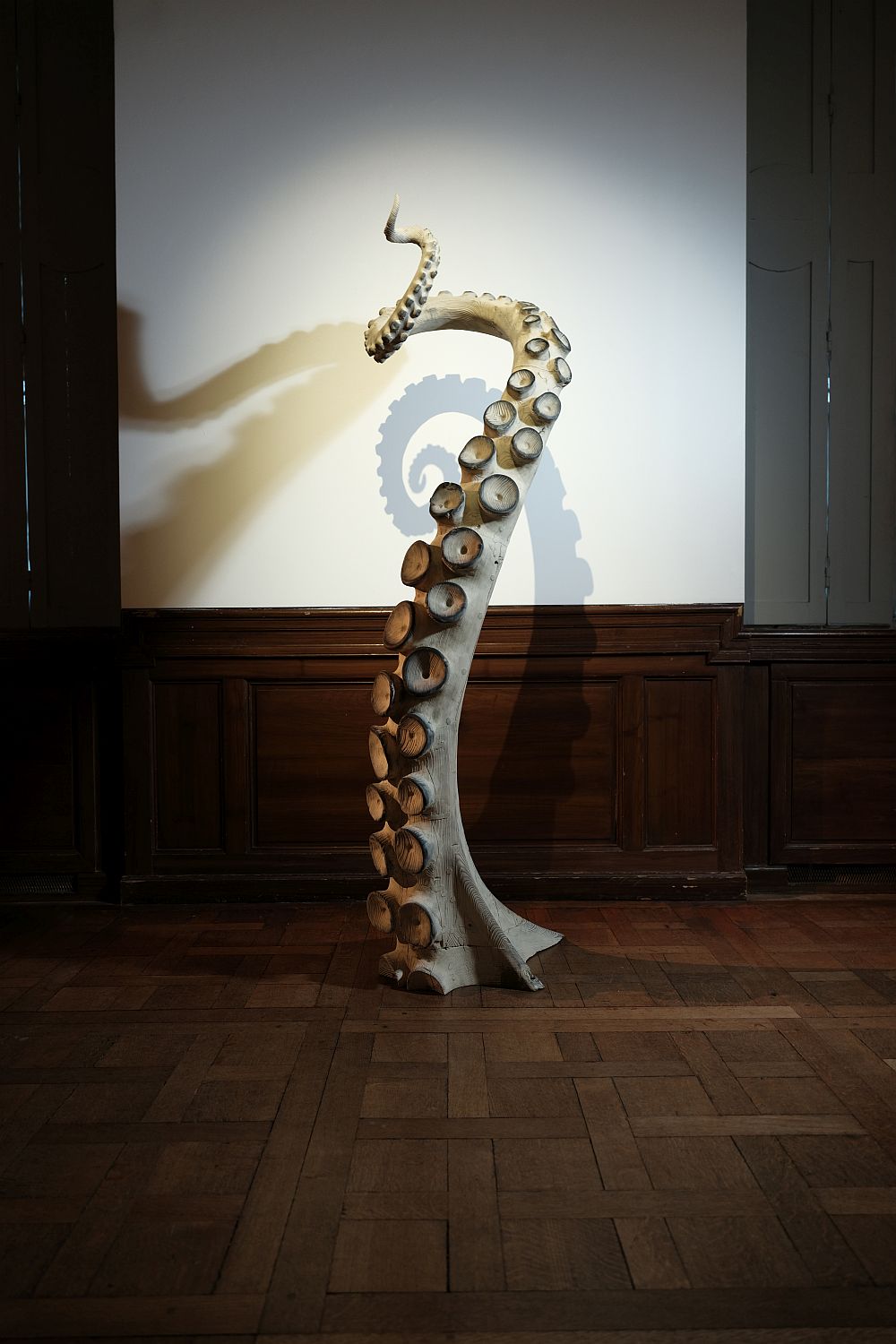 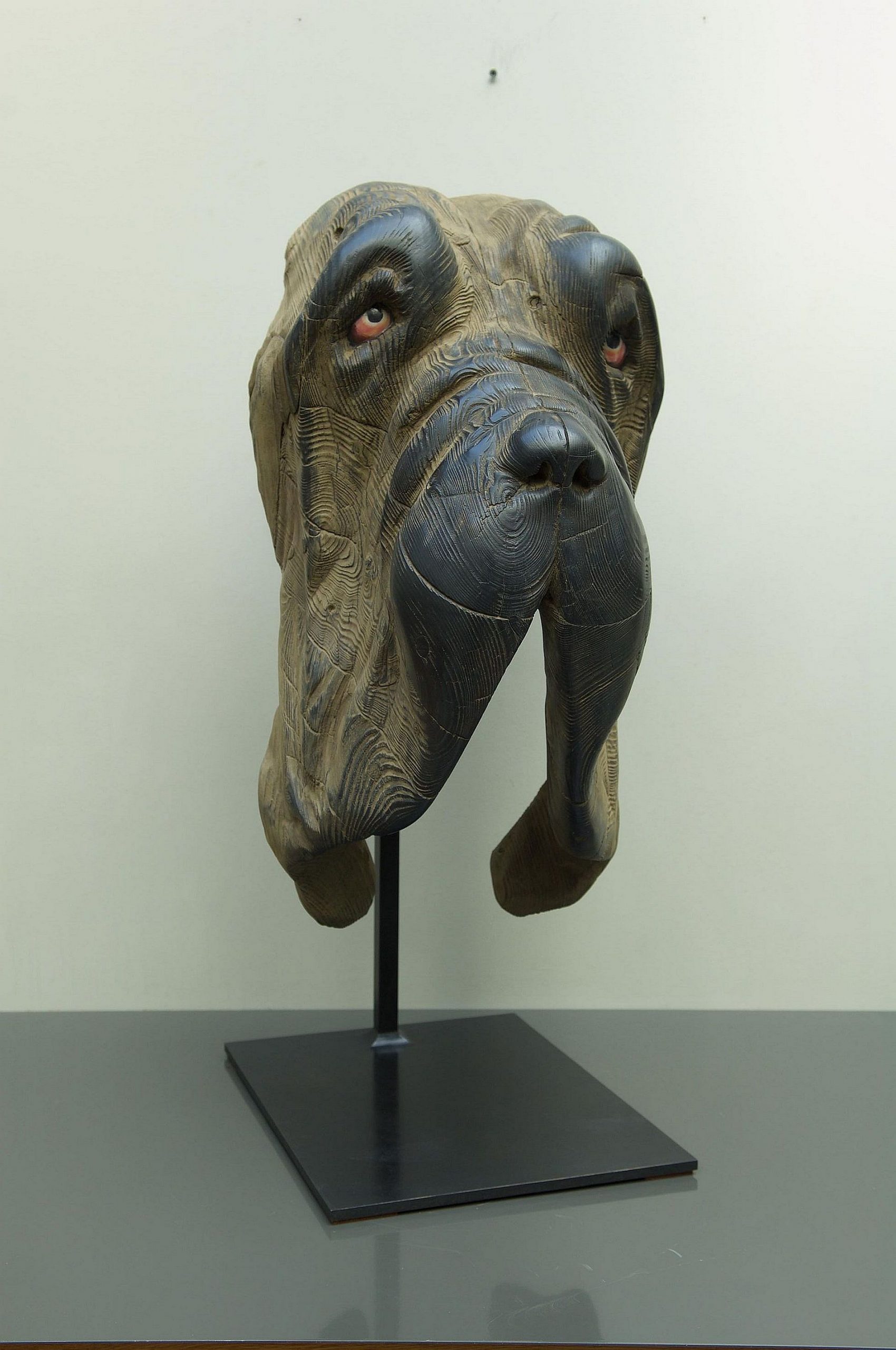 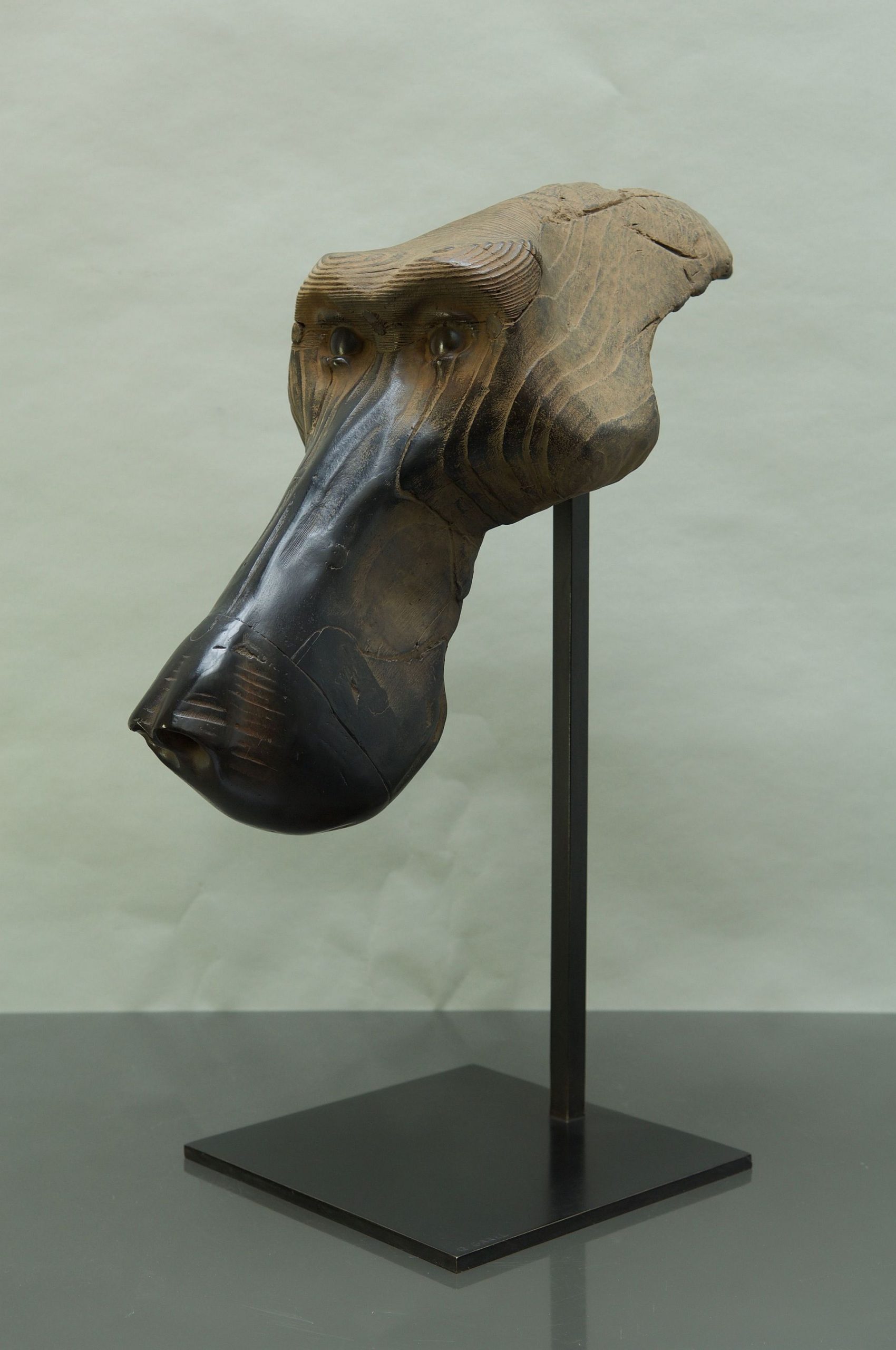 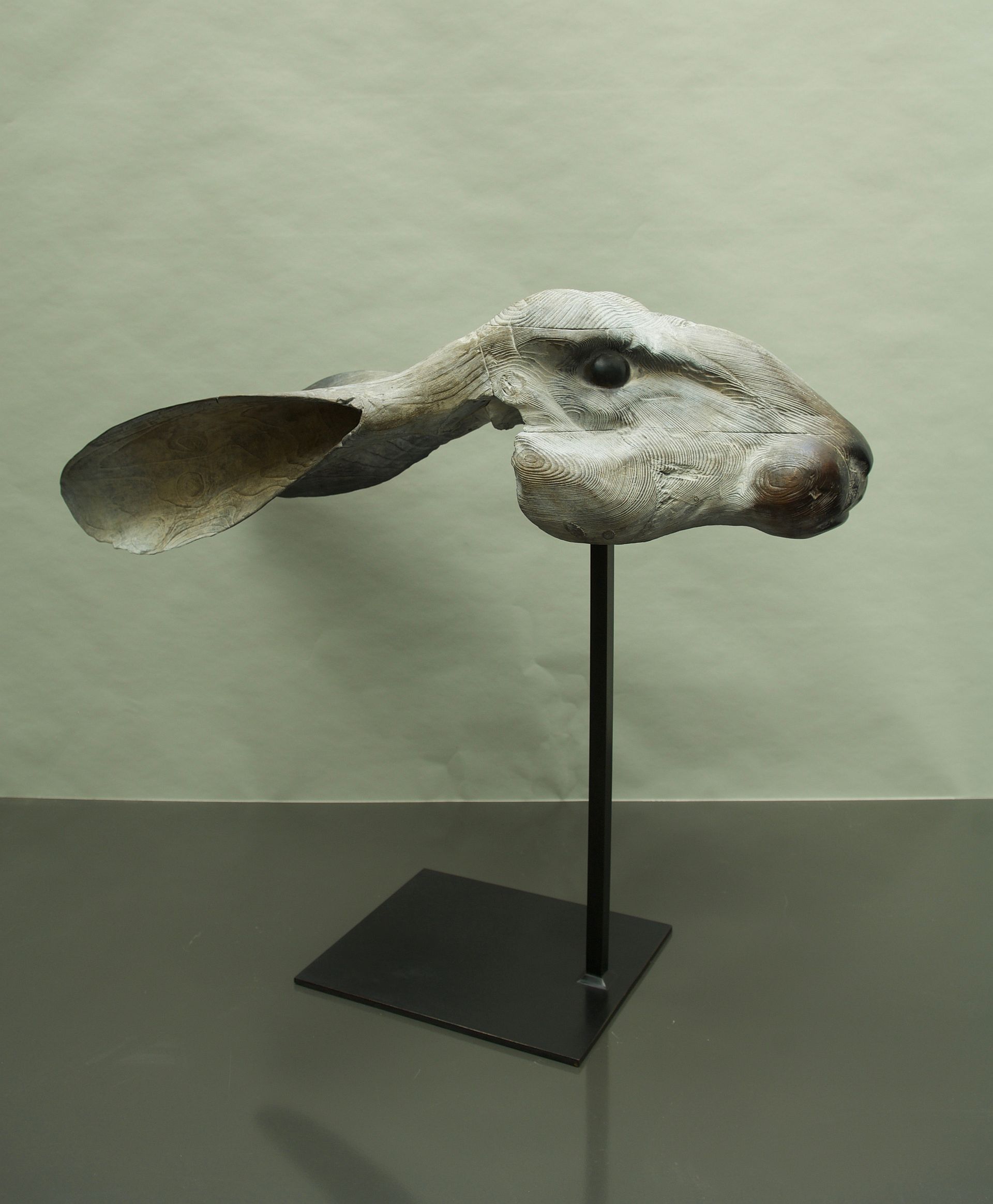 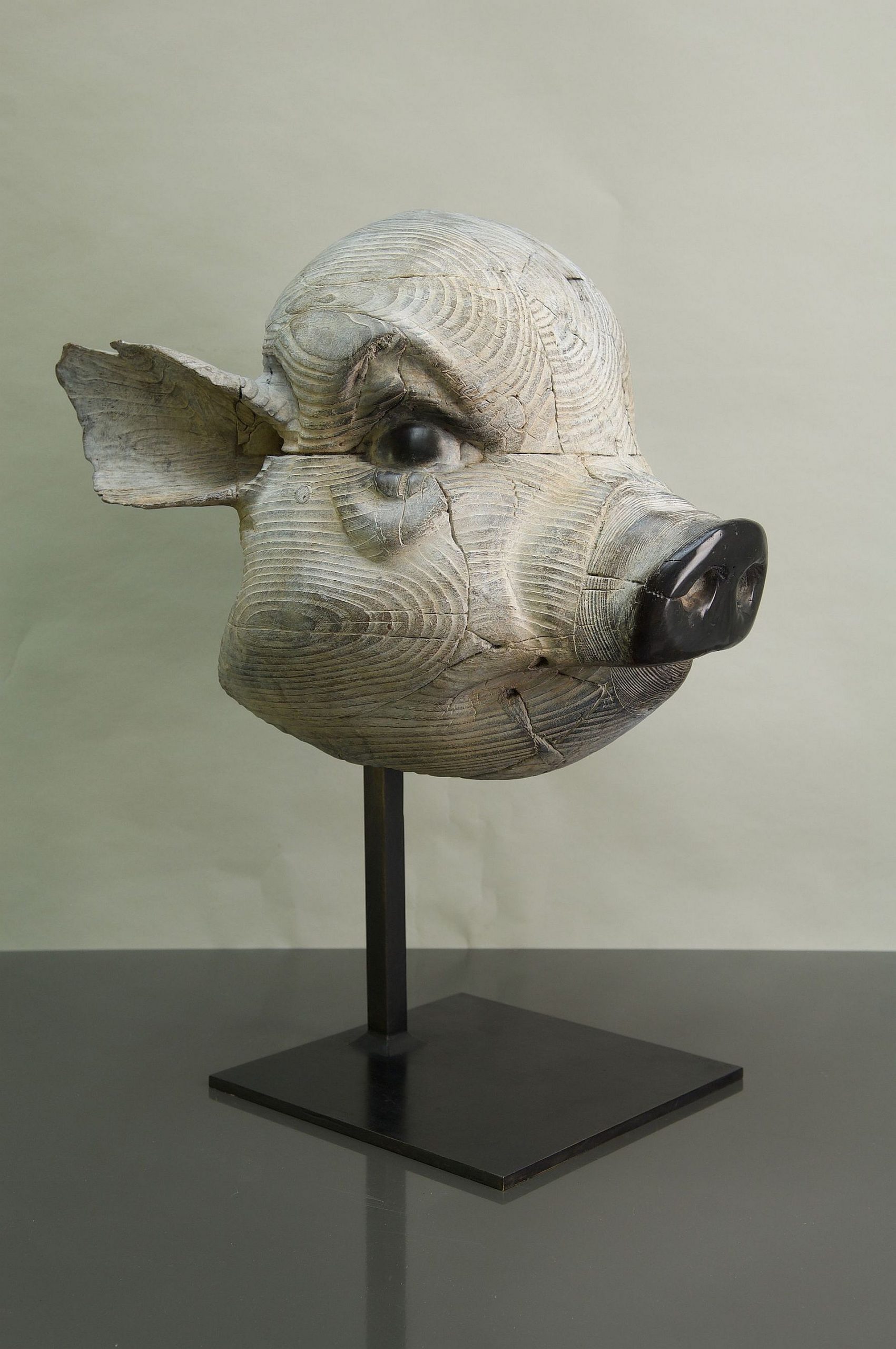 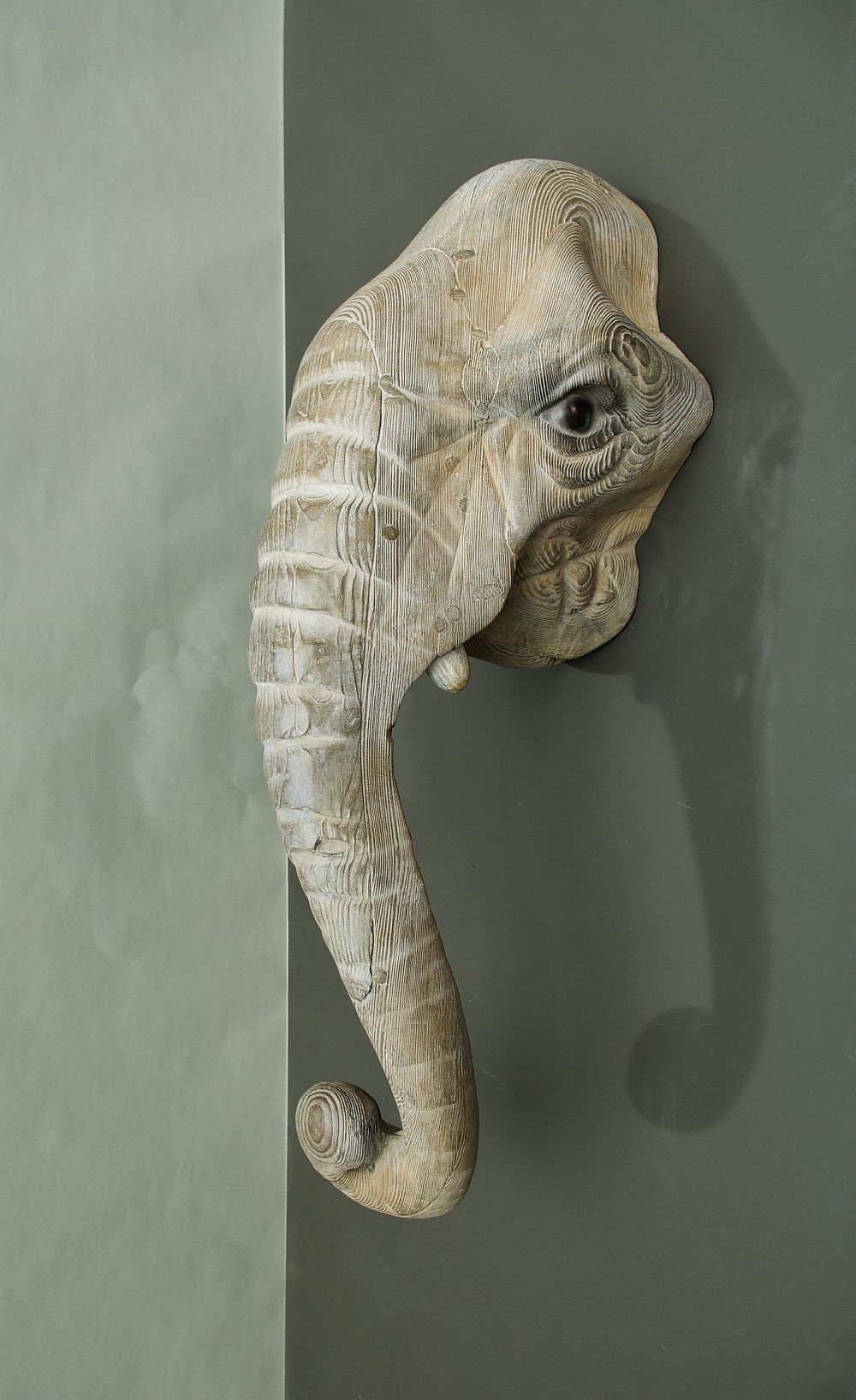 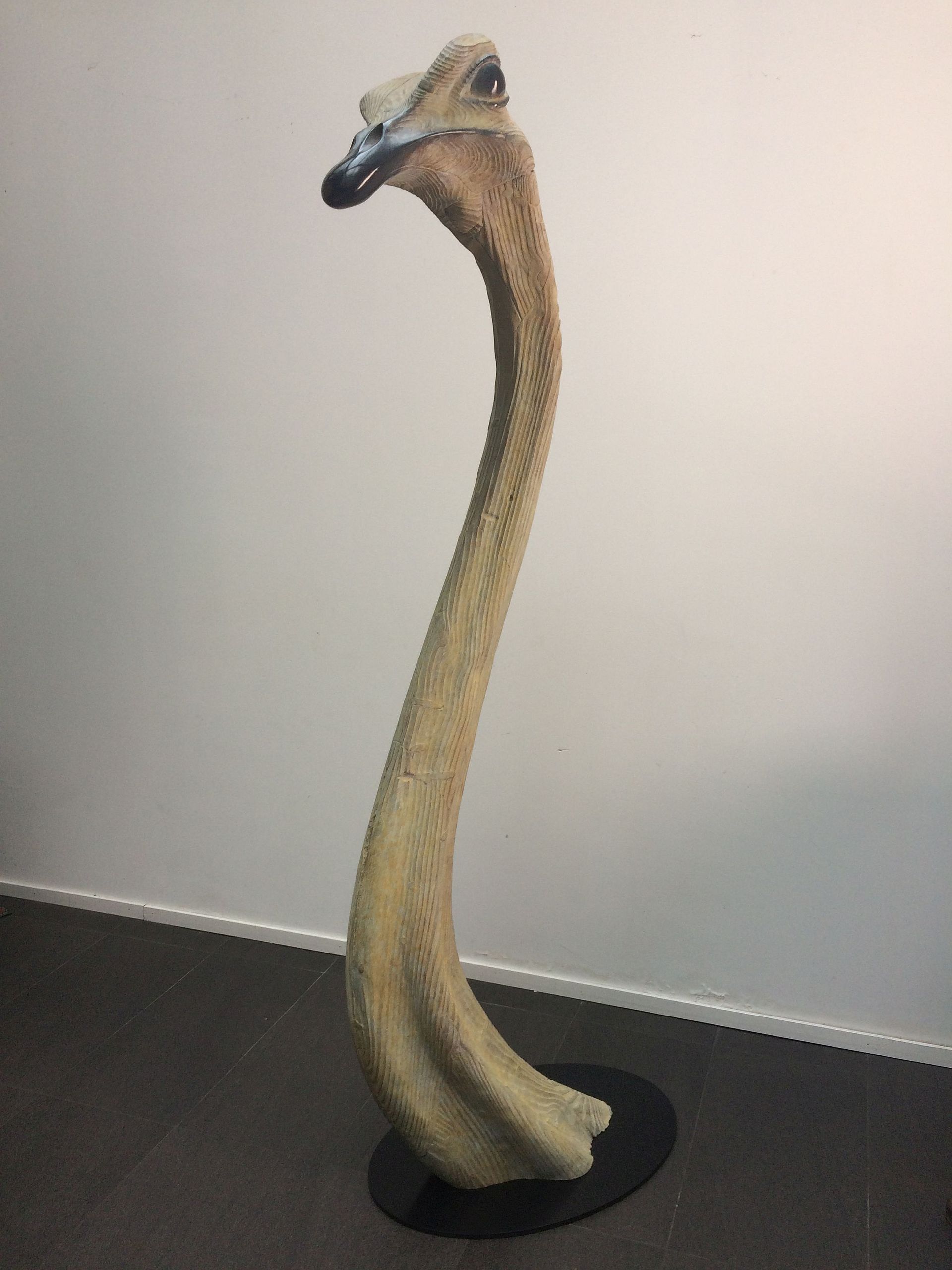 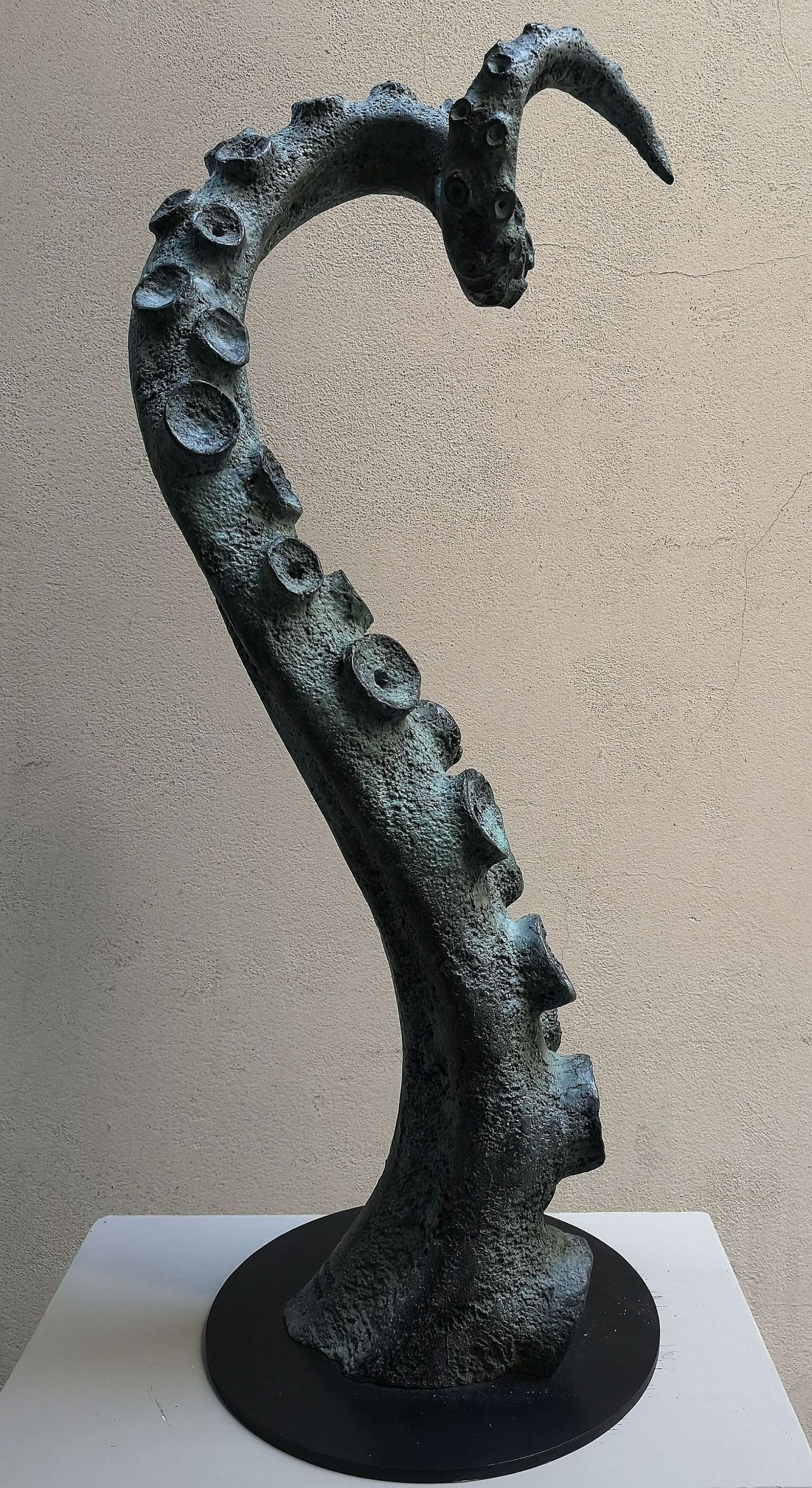 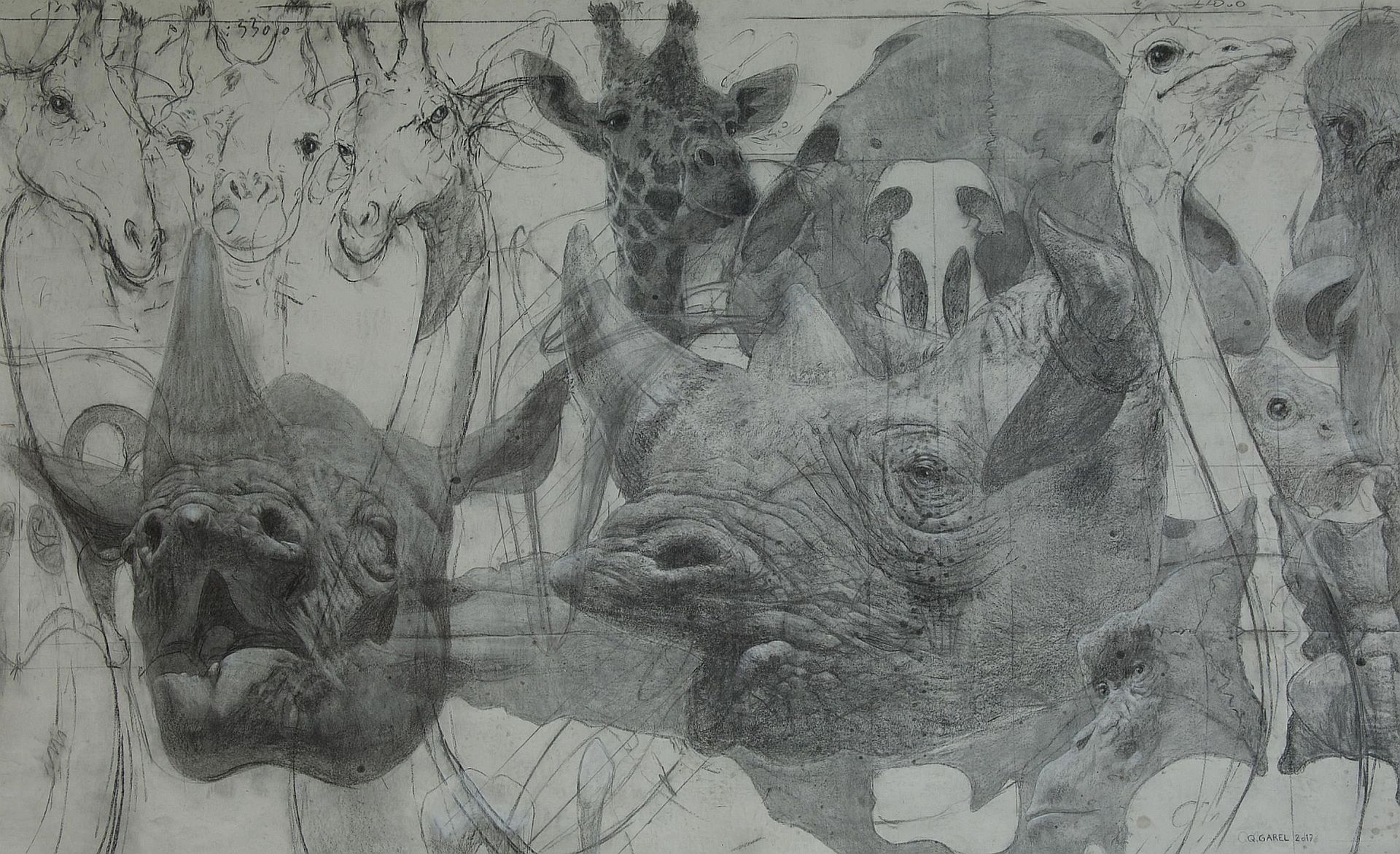