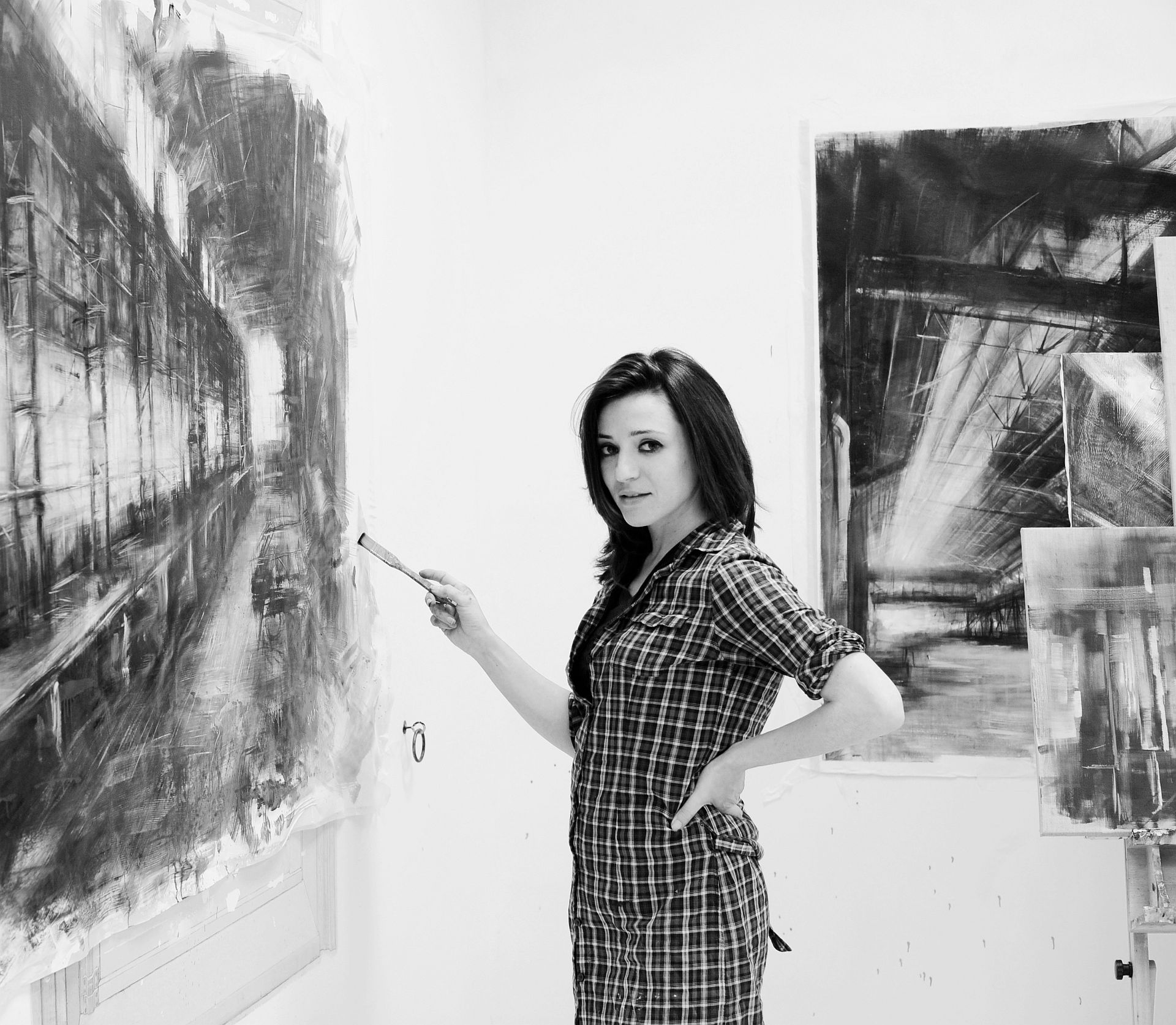 Arianna Matta was born in Rome in 1979. She lives and works in Albano Laziale, Rome, Italy.

After graduating in “Performing and Visual Arts” from D.A.M.S. University in Rome, she studied aesthetics with Professor Perniola and obtained a master’s degree in Aesthetics and Museum Communication at Tor Vergata University in Rome. She then attended the courses of the Rome University of Fine Arts (RUFA) and in 2011 she was among the finalists of the Arte Laguna Prize in Venice.

Matta’s research concentrates on space and light. In her last paintings, she focuses on empty interiors where human presence is just perceived but not represented. Despite the absence of people and of any kind of activity, these spaces are actually far from being desolate, being pervaded by a sense of familiarity and of human narrative. Matta uses a limited palette, allowing her paint to drip and smudge in certain areas of the canvas’ surface. The overall effect is a compelling movement that pulls the viewer into the canvas

Matta has held solo exhibitions in Paris, Rome, Verona, Cosenza and Catania. She has also been the recipient of finalist awards in Los Angeles and Venice. 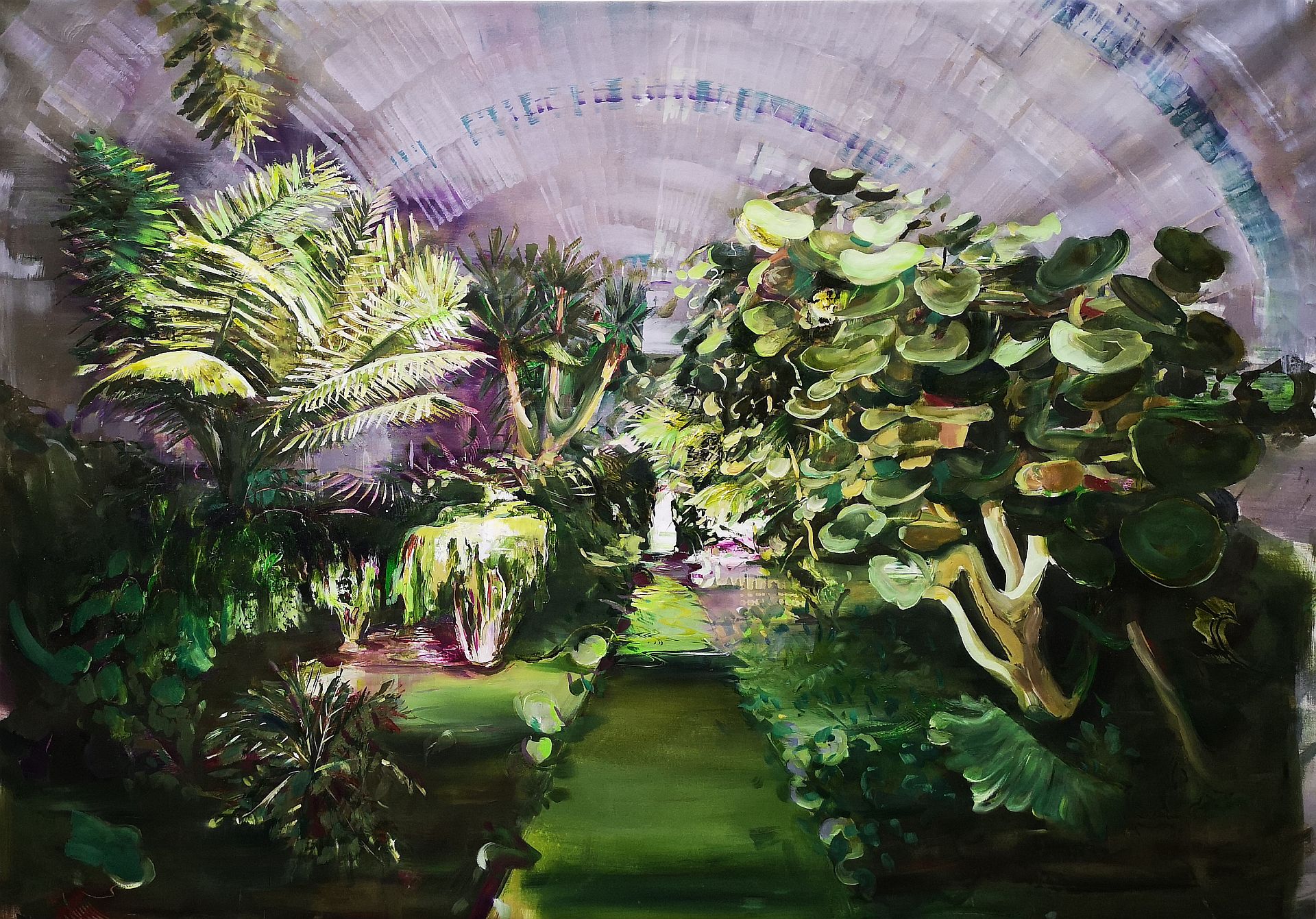 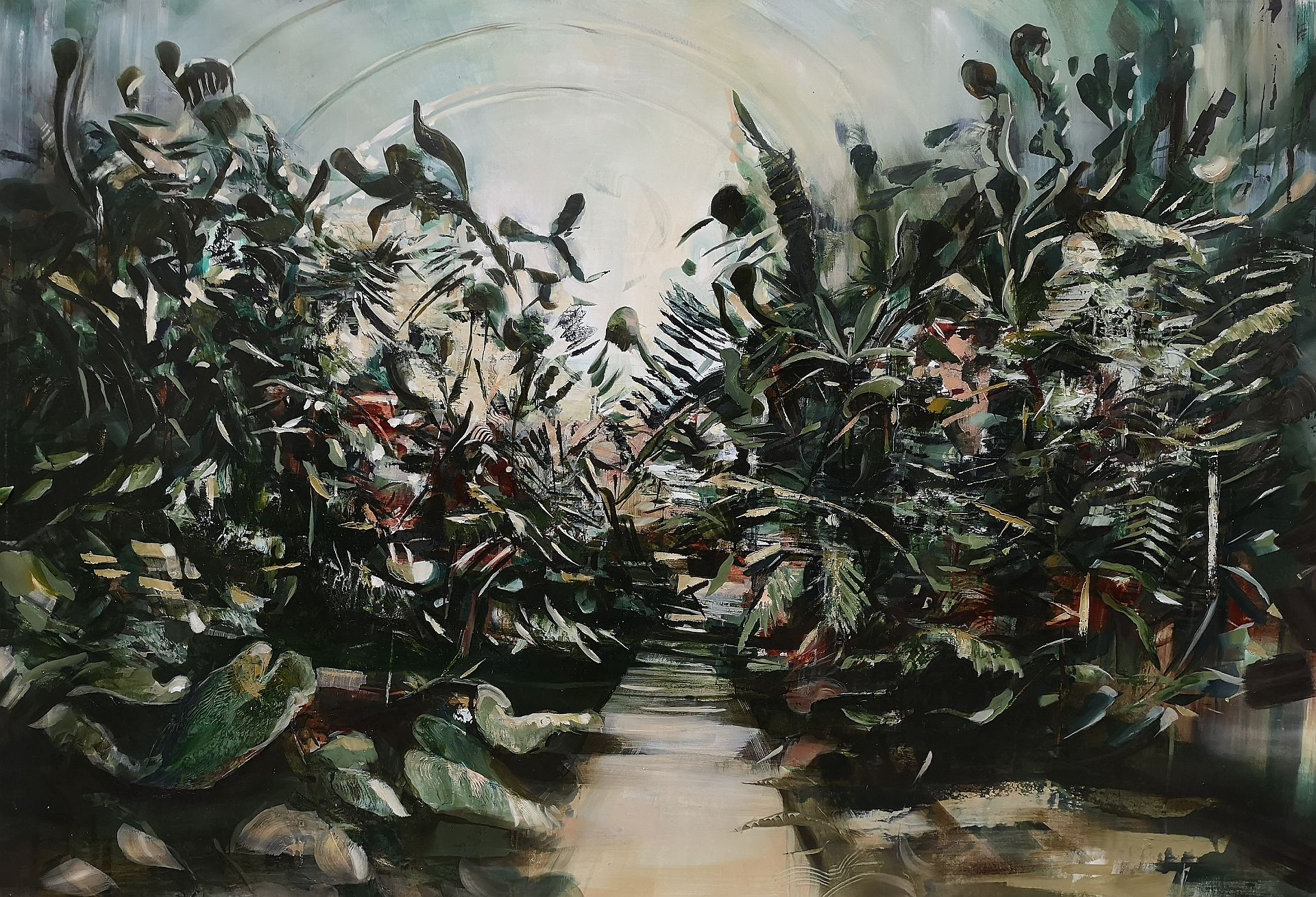 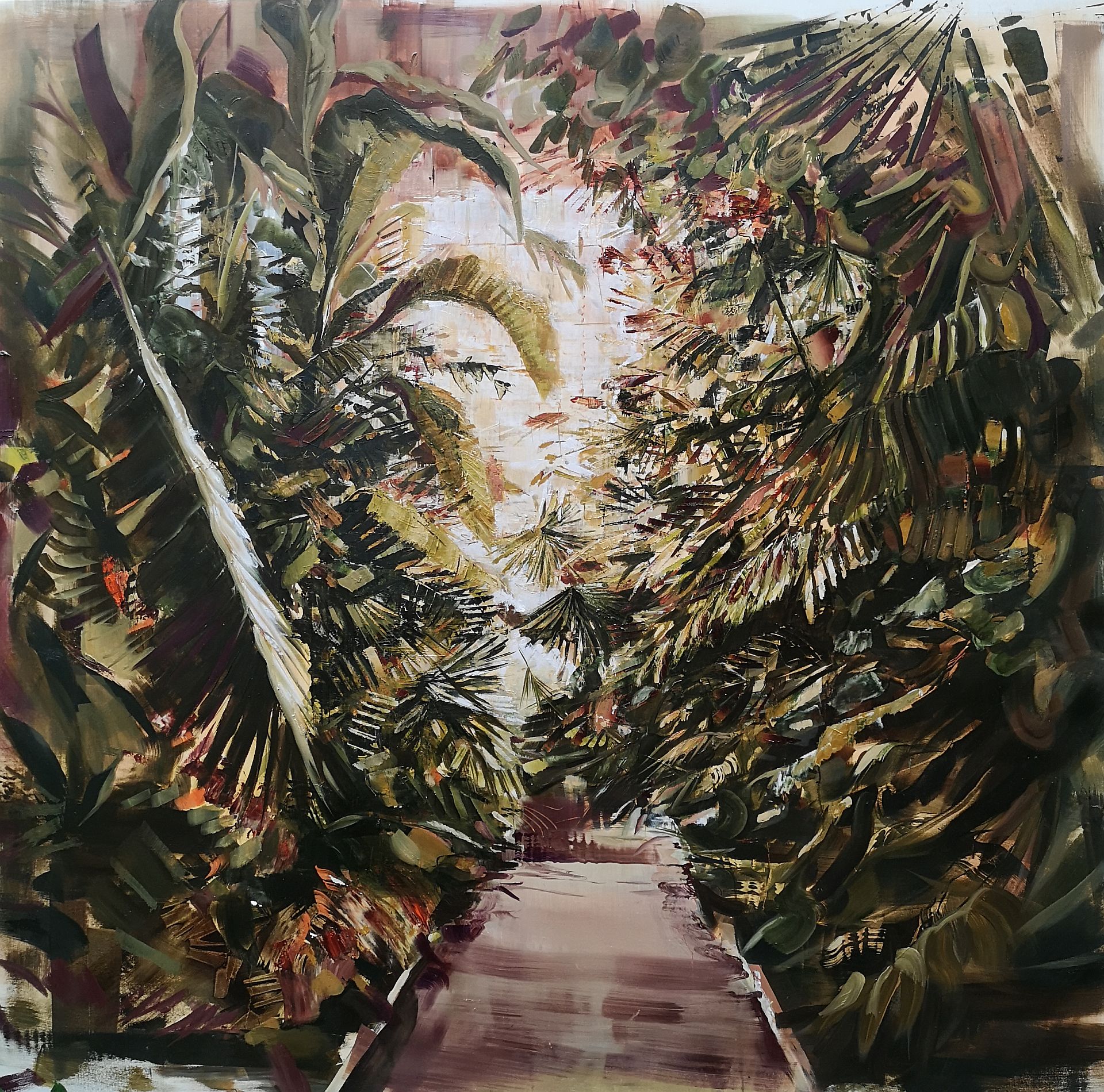 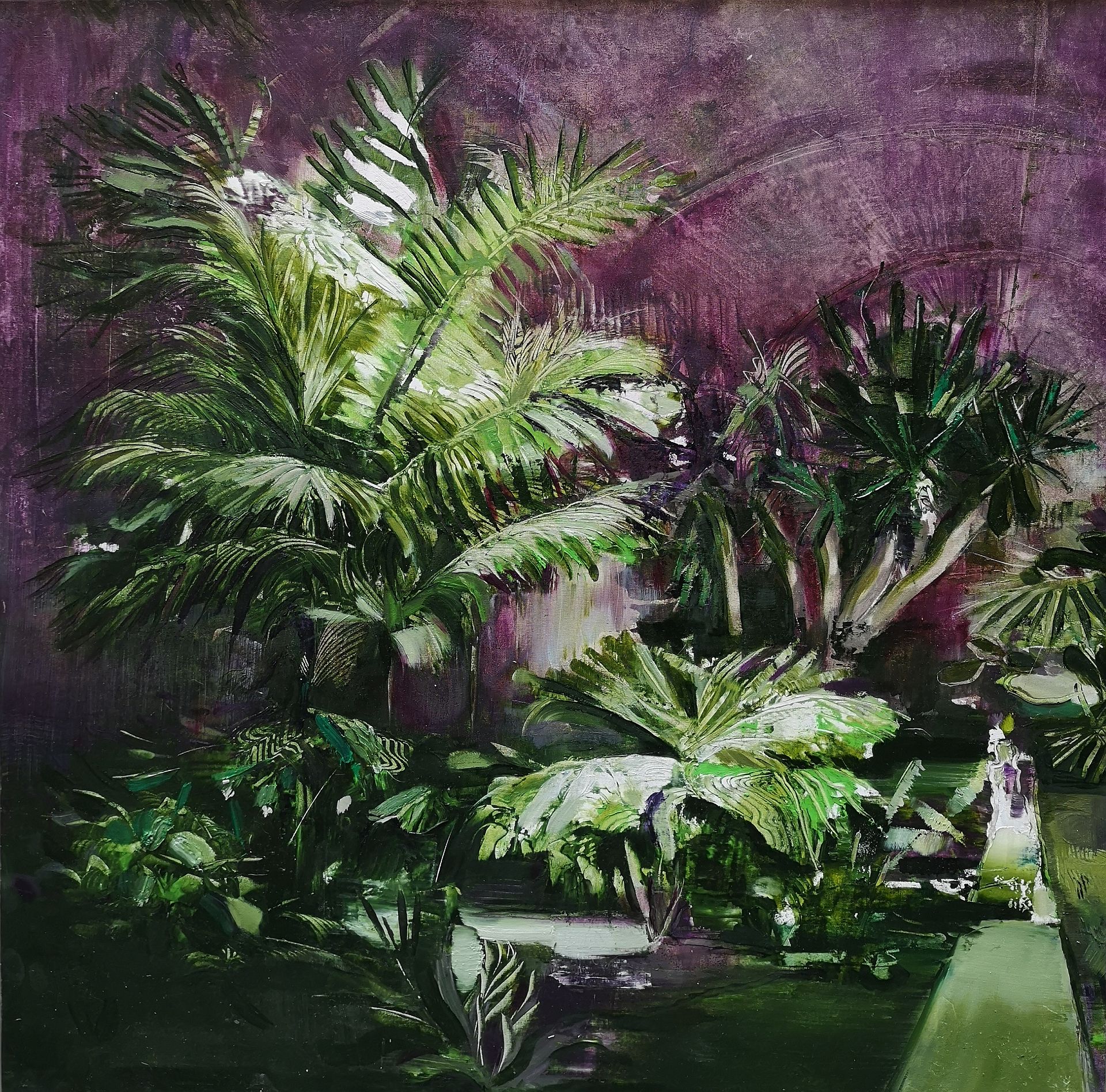 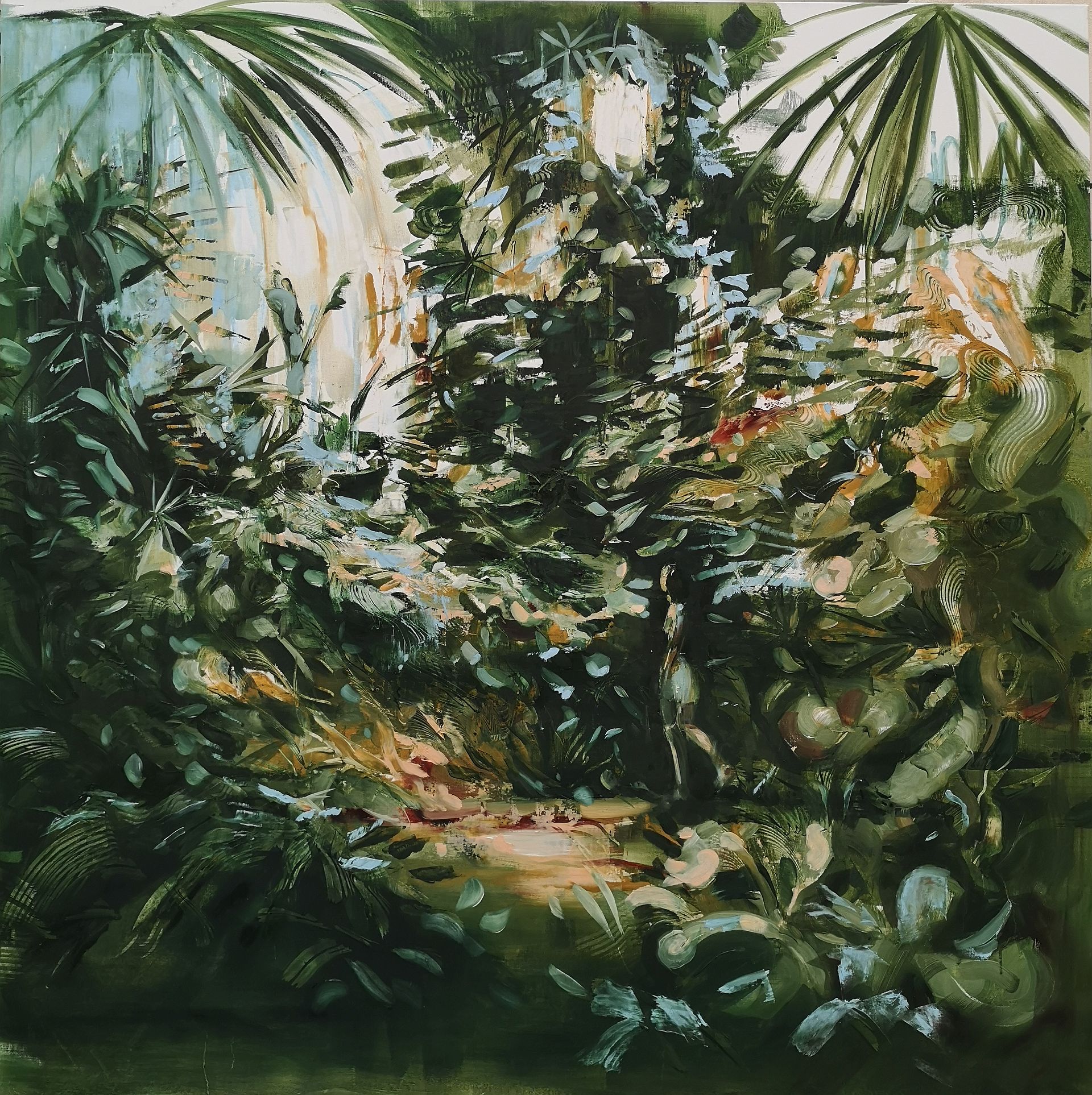 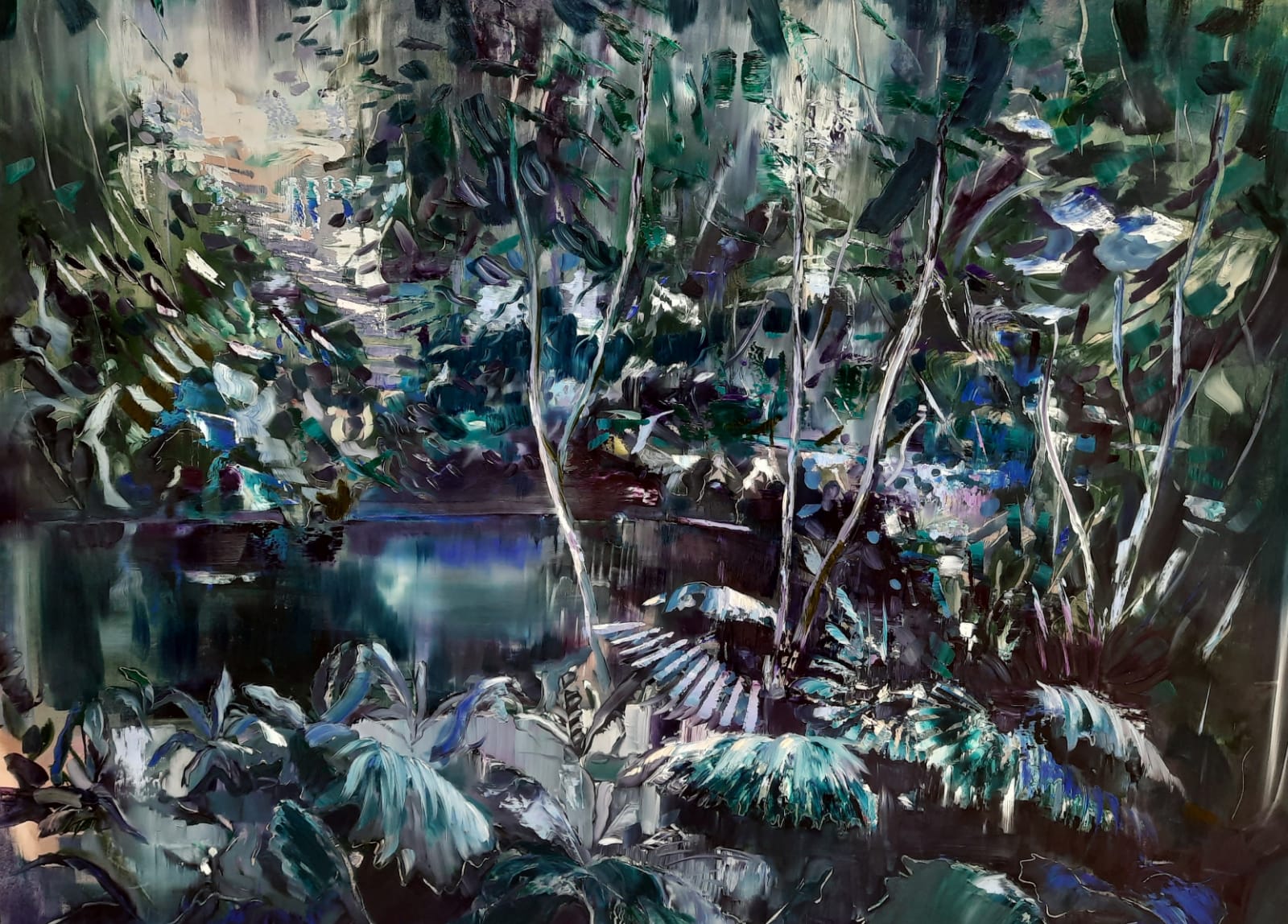 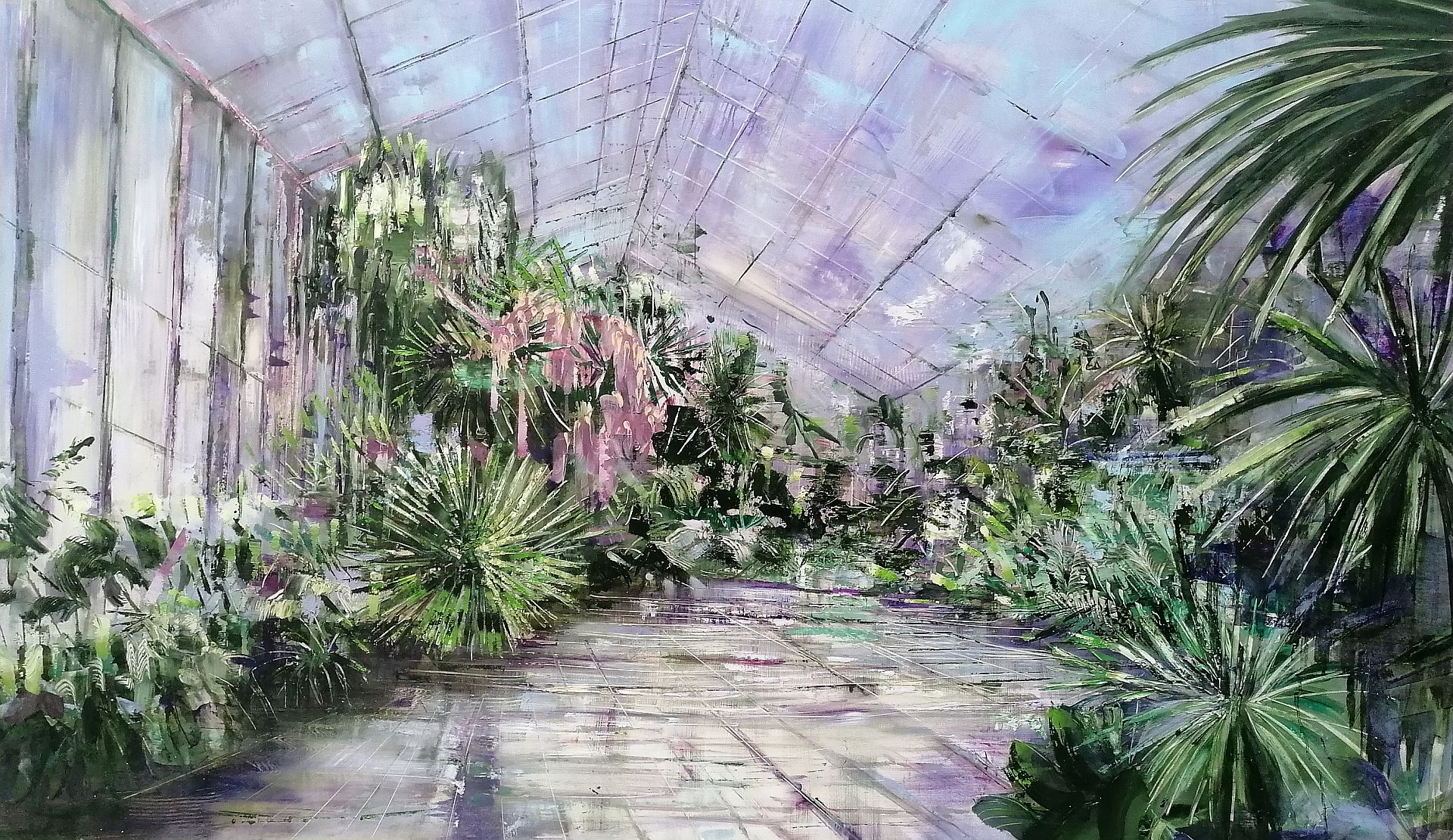 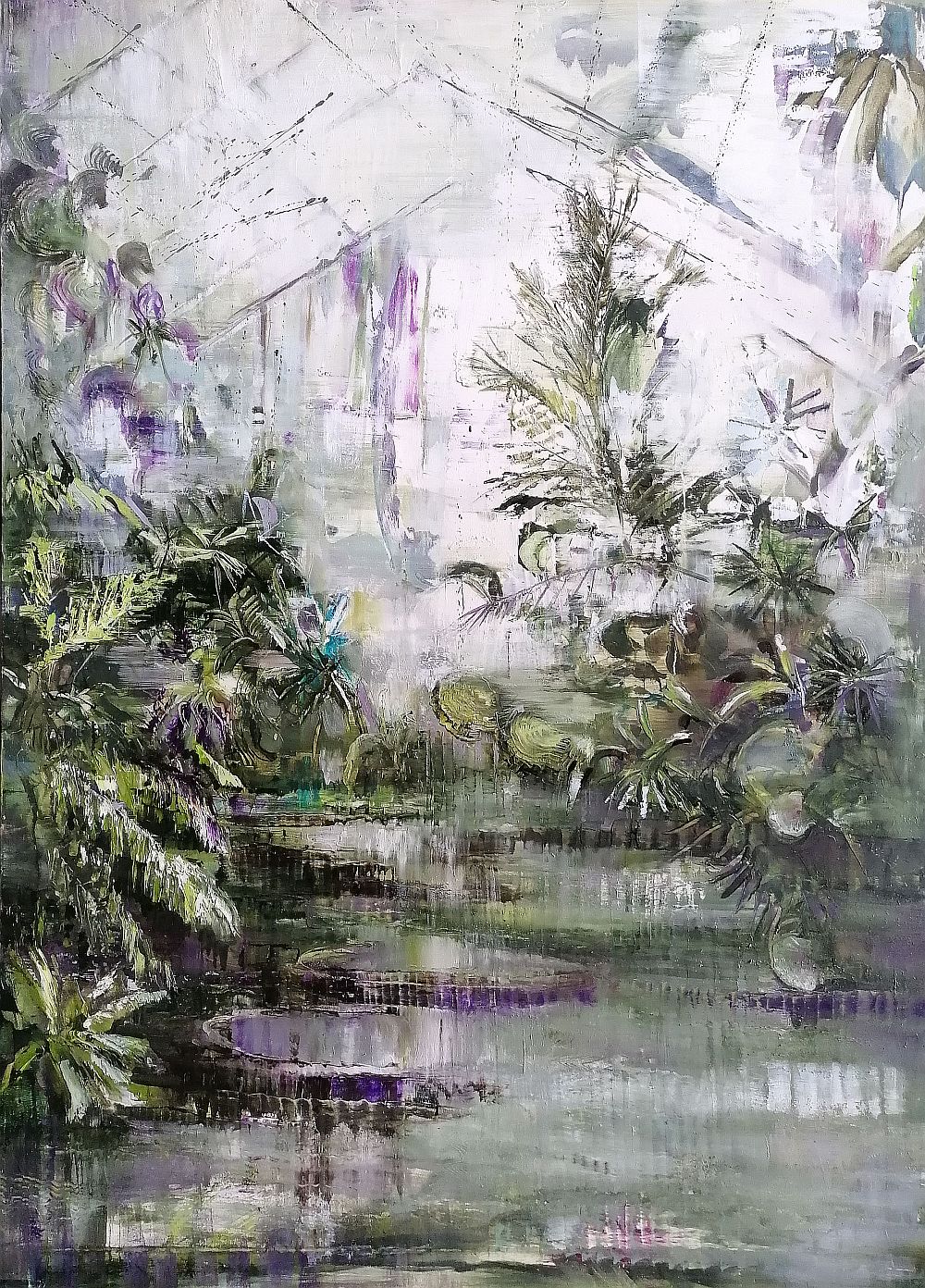 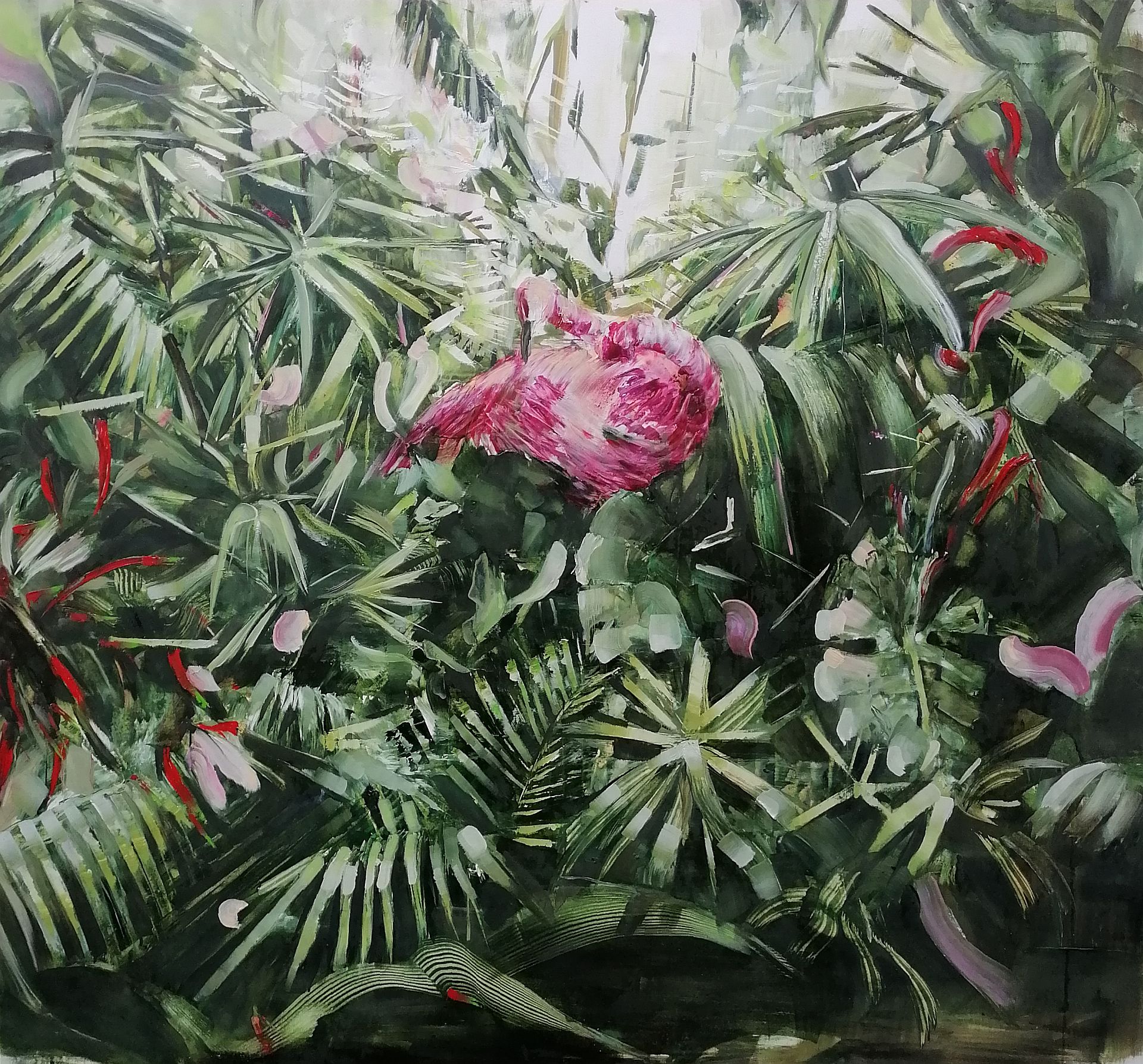 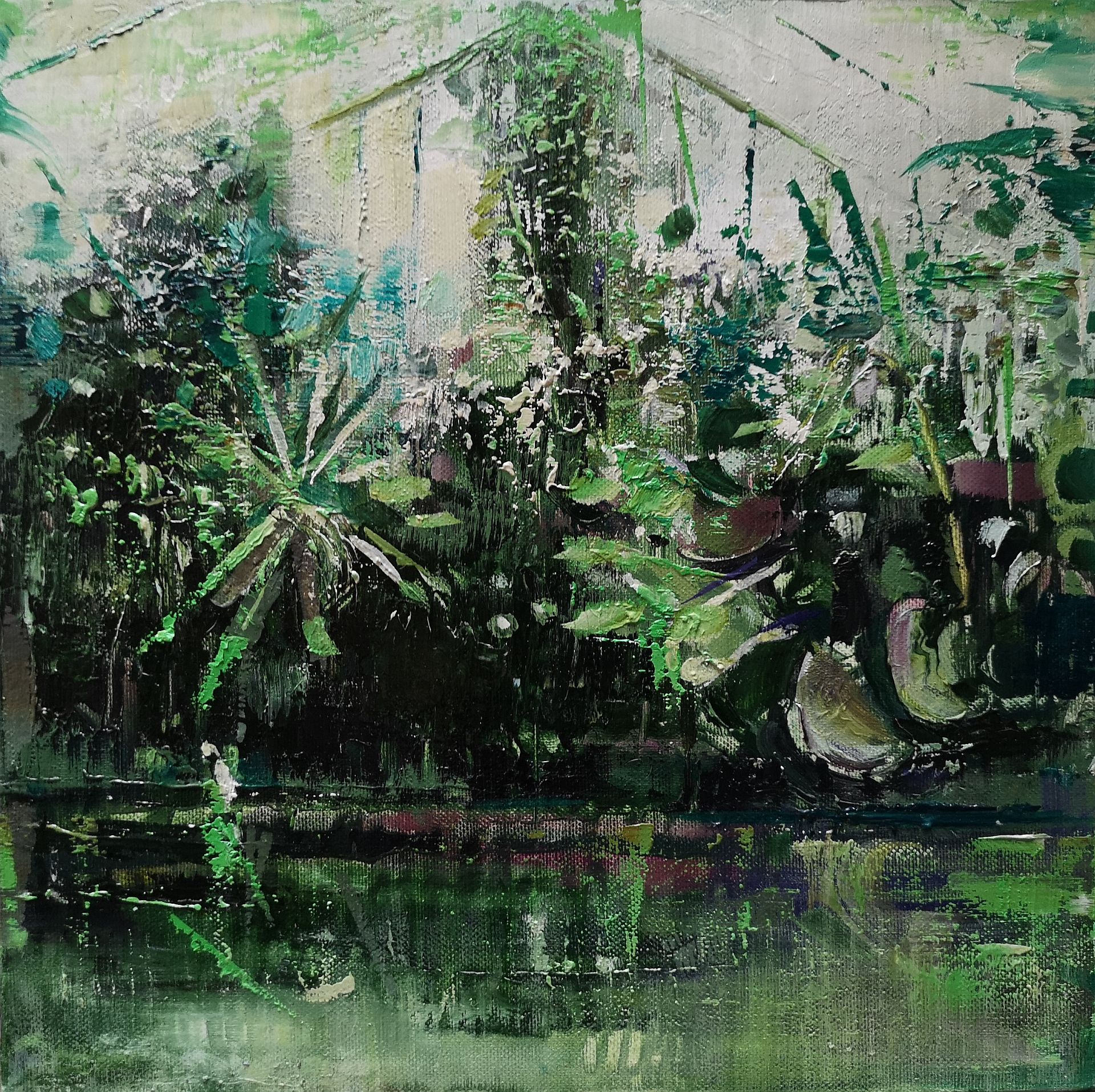 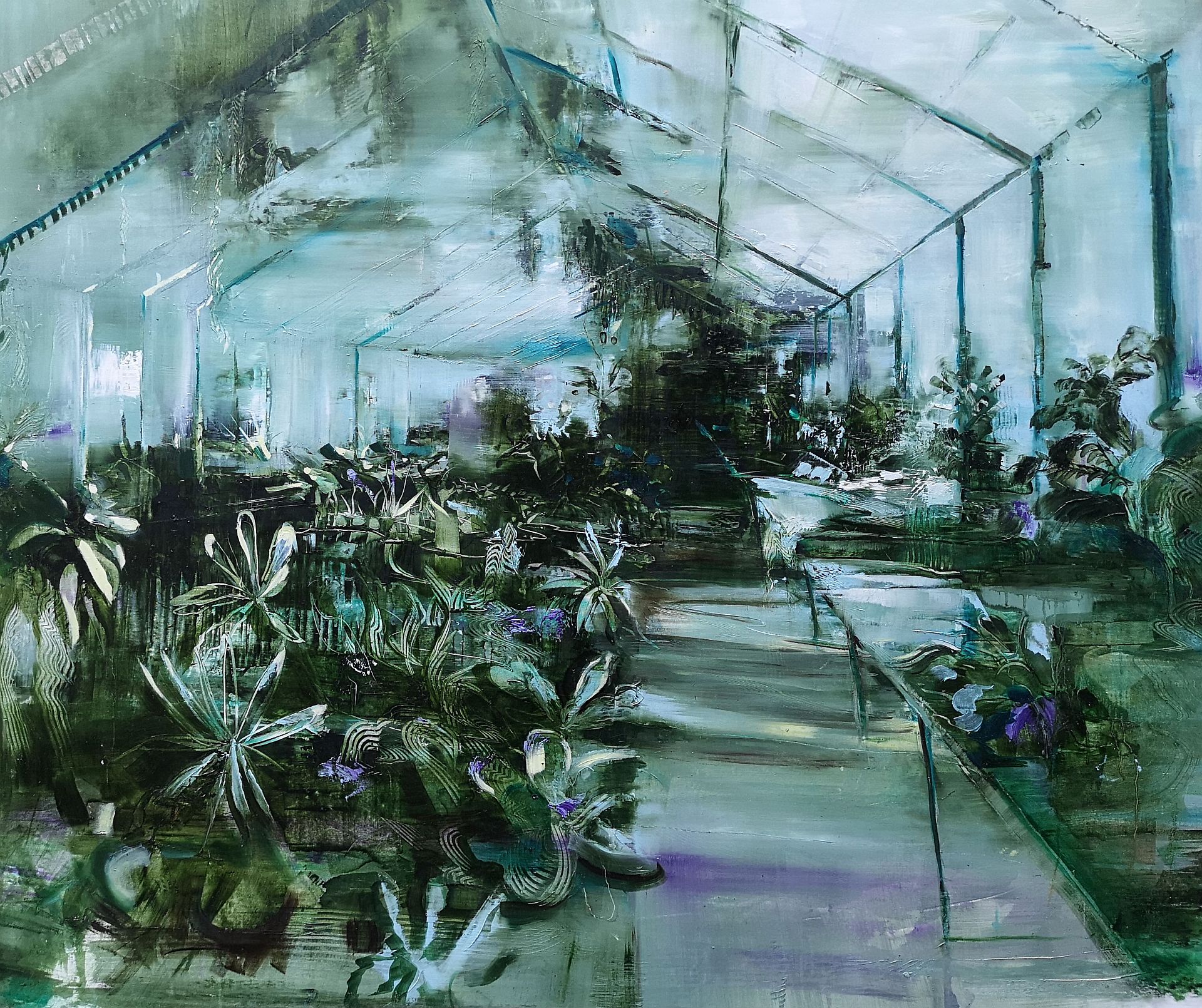 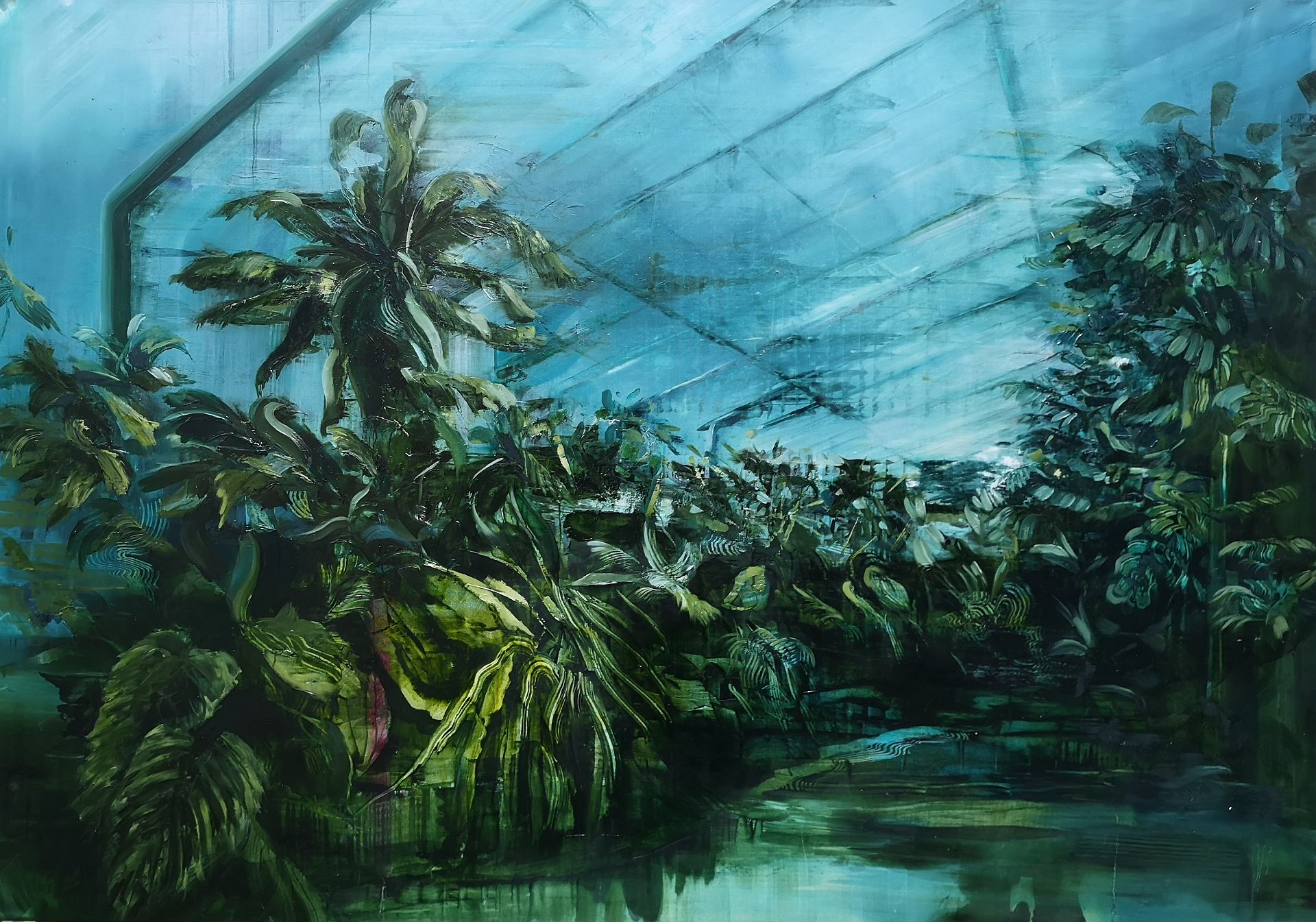 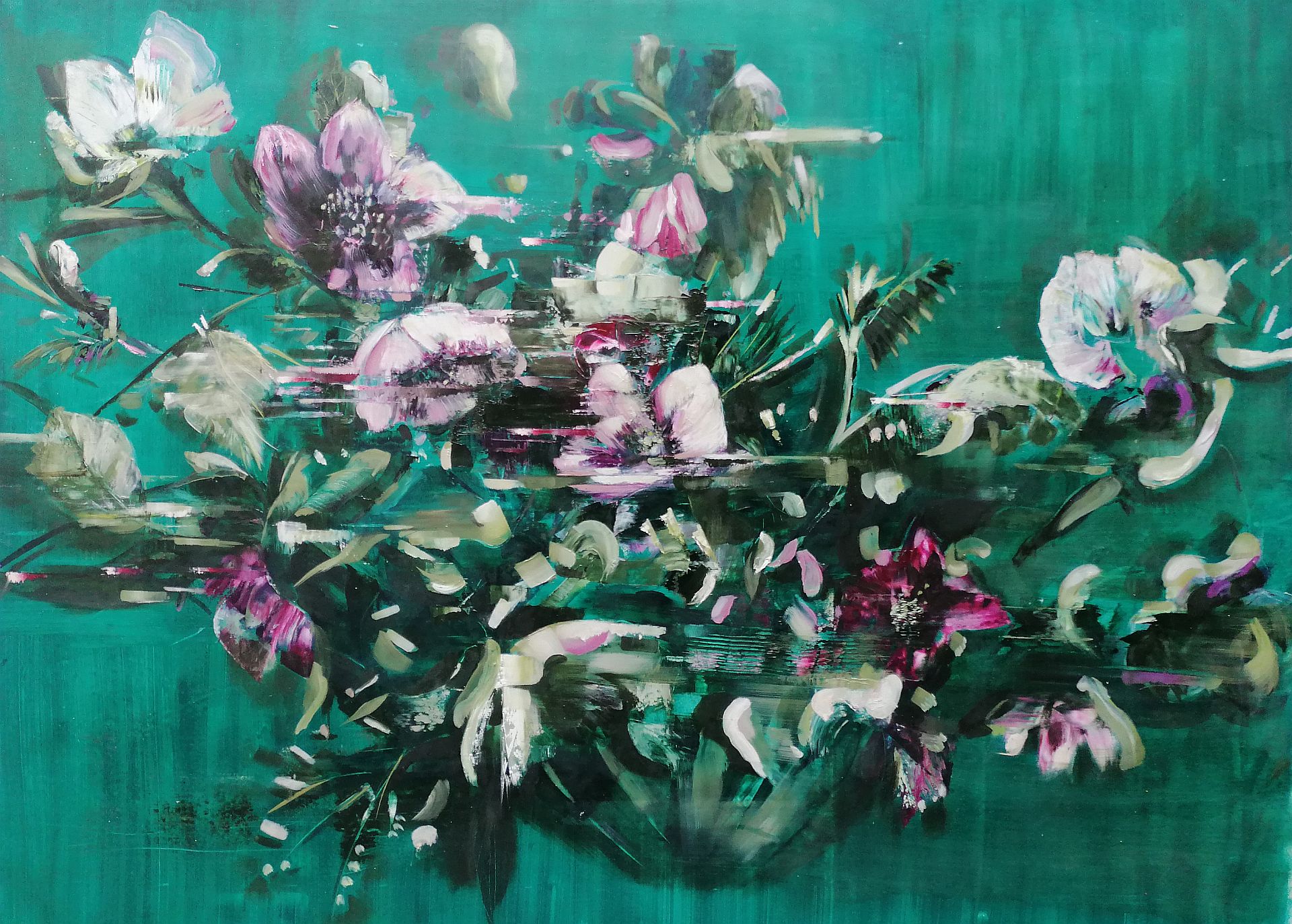 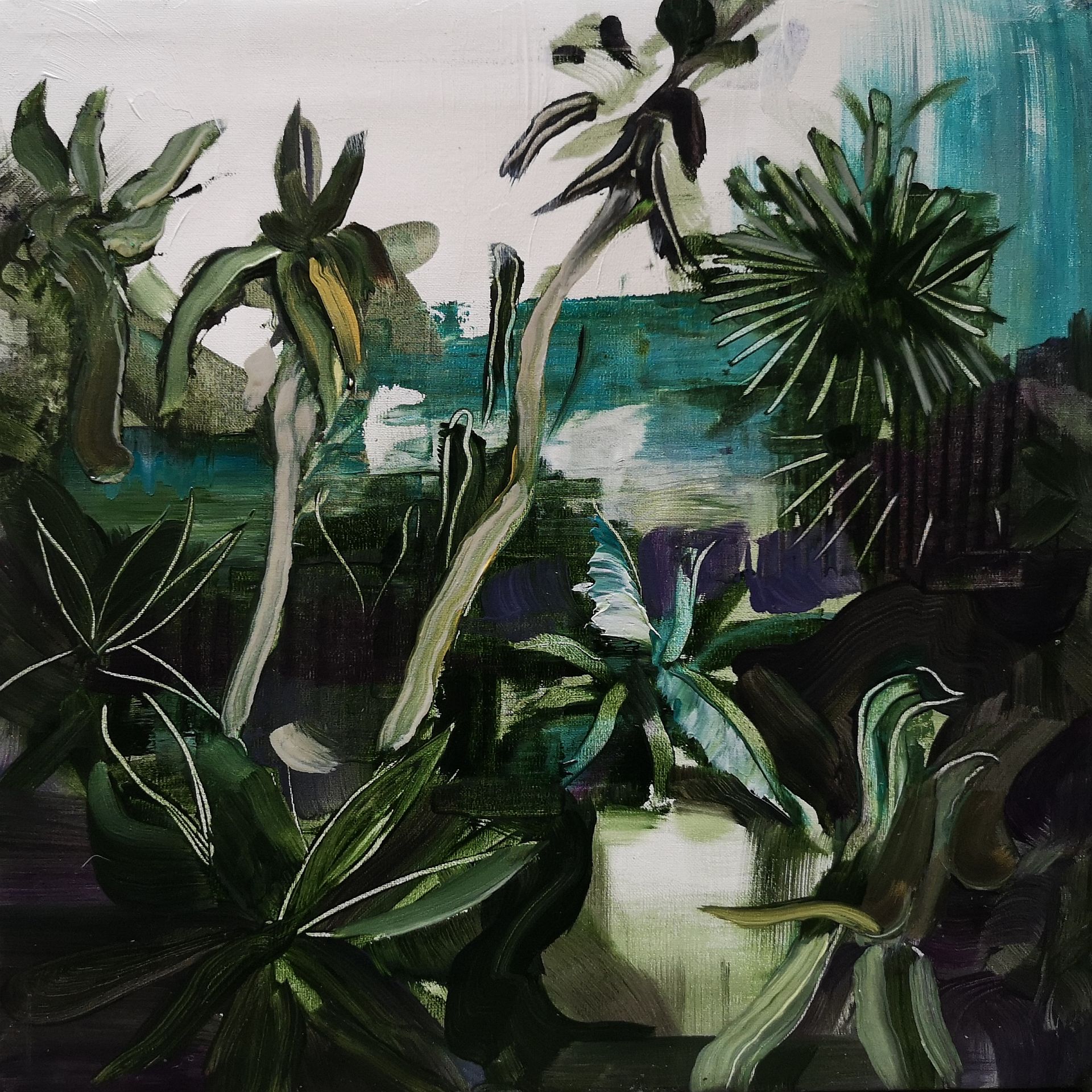 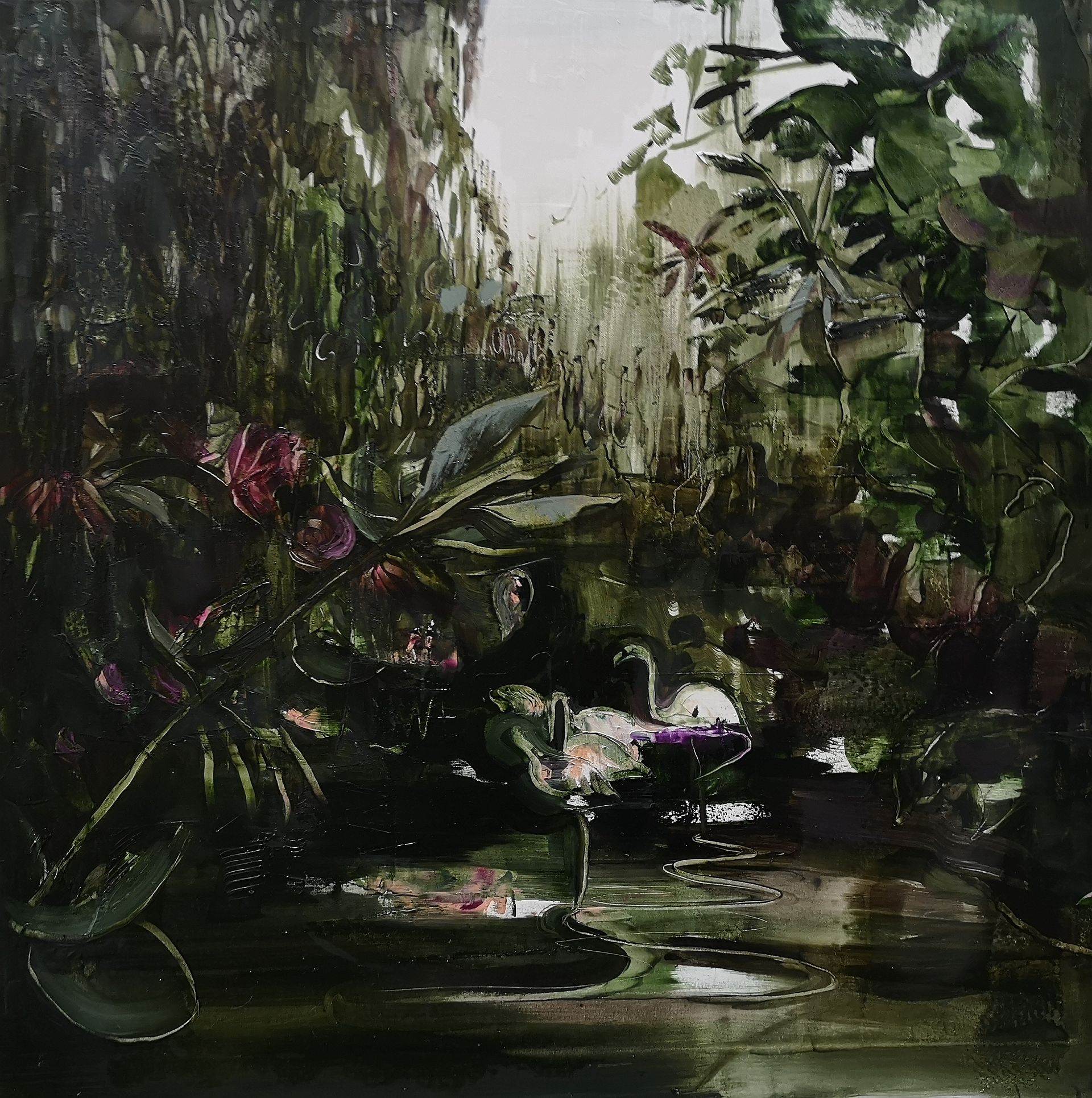 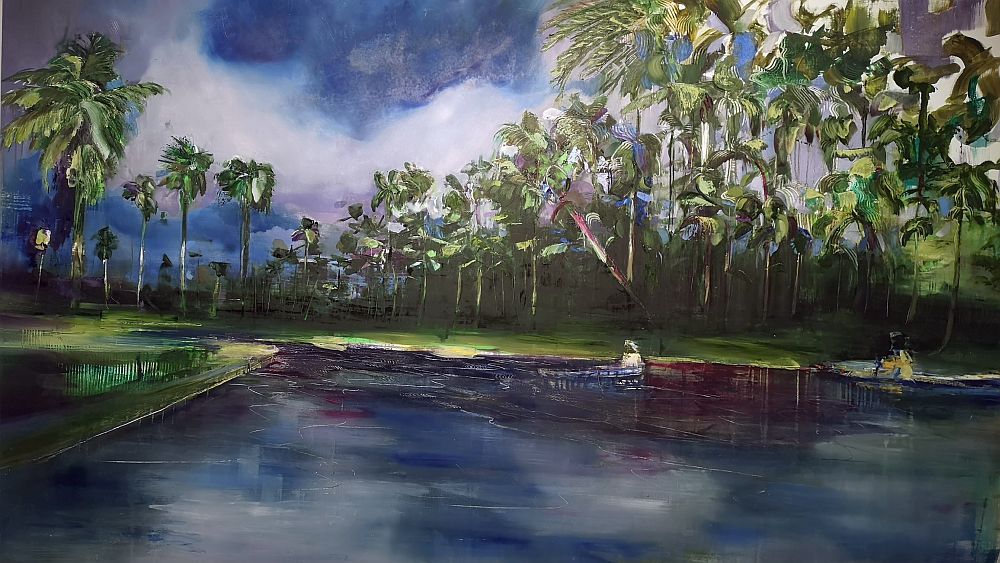 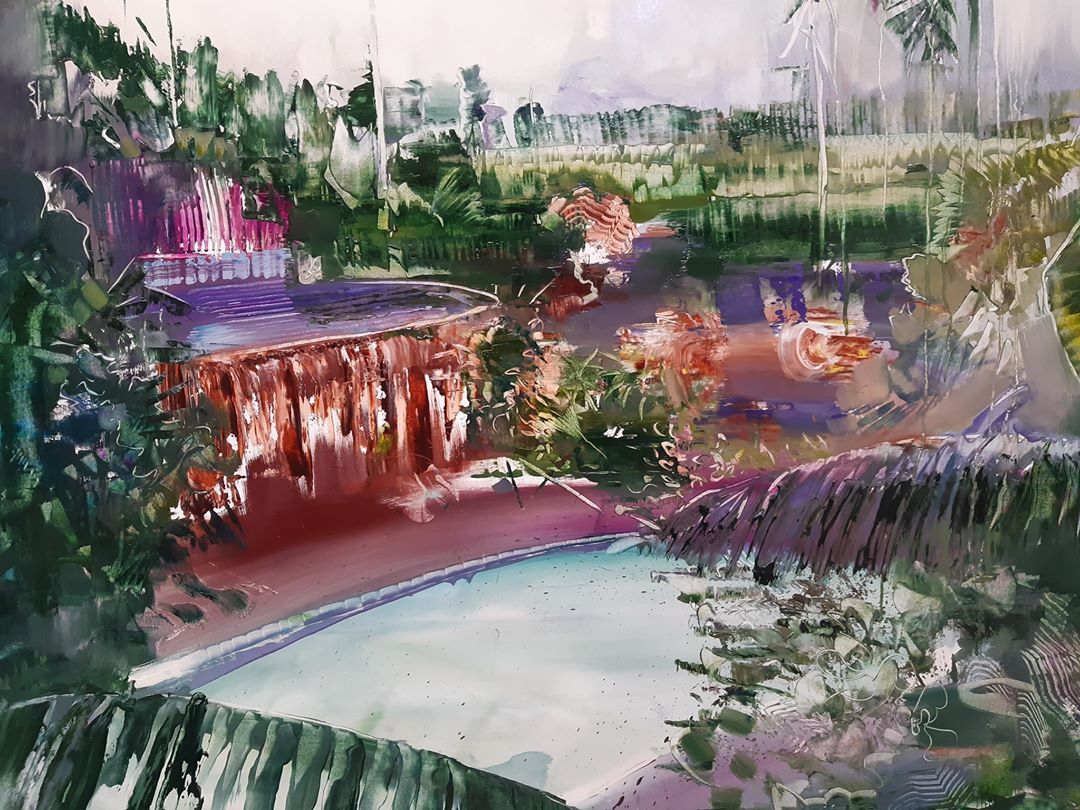 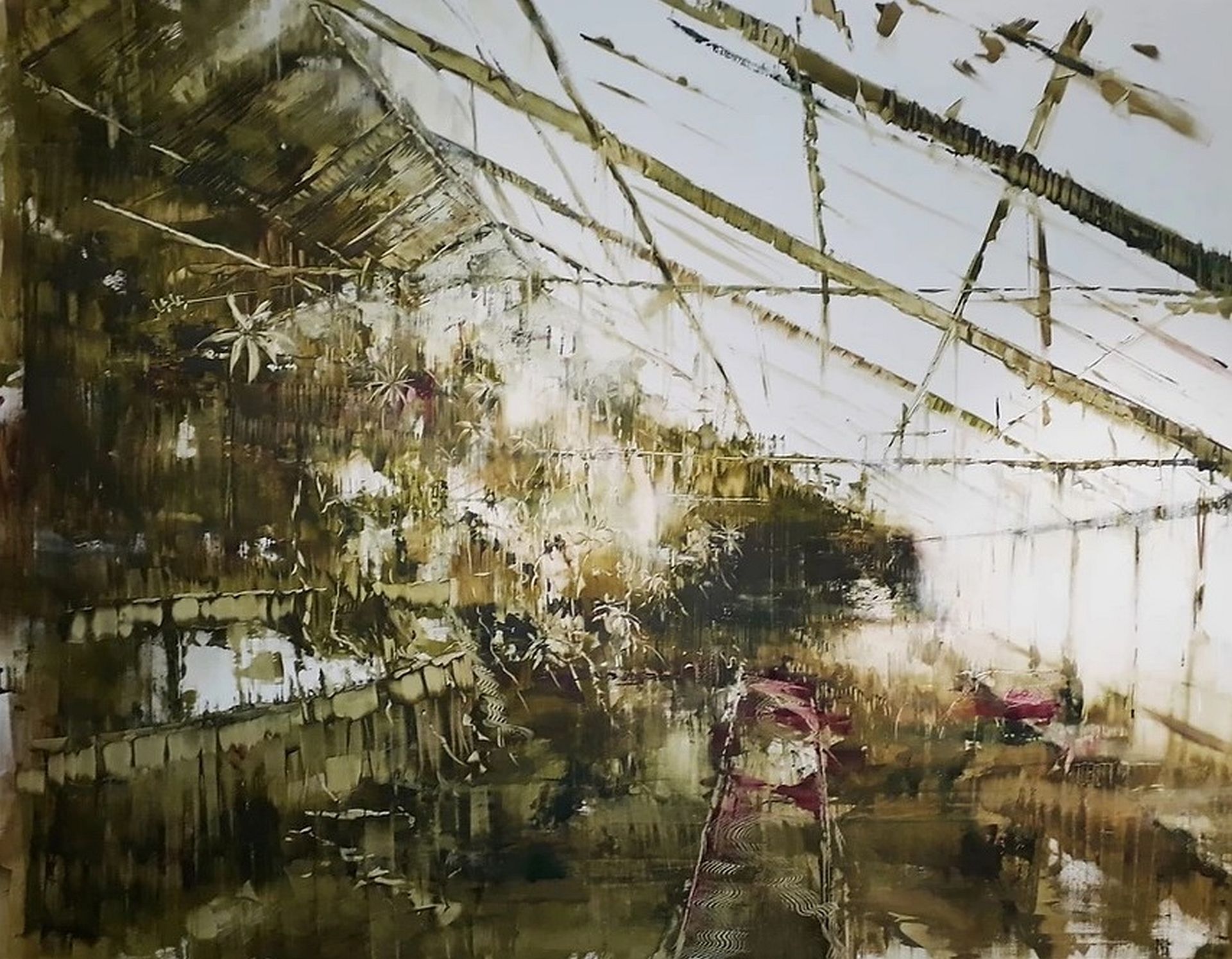 our virtual stand in Arte Fiera