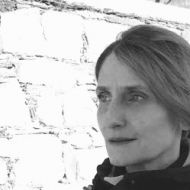 Vera Rossi was born in Milan in 1968. She lives and works in Rome, Italy.

Vera Rossi was born in Milan in 1968. She lives and works in Rome.

She started her career as a photographer in 1996.
Since then, she has focused mainly in photographing interiors, nature and still lives.
In 2013, her photographs featured in an installation event at The Armory Show, New York’s premier international art fair. Since 2017, she has exhibited annually at the MIA Photo Fair in Milan. In 2018 she exhibited at Wopart Lugano and Art Verona. Then, in 2019 her photographs were exhibited at Museo del Paesaggio di Verbania and in a solo show at NonostanteMarras in Milan.

The images of Vera Rossi, that capture windows, vases, bottles, and reflections, allude to something beyond the objects caught by her camera and are used as a transcendent statement that Rossi sees beyond the limitations and constraints of physical form.
Rossi, with a careful selection of subjects, orients and directs her gaze, capturing the mysterious solitude that lives in them.
Nature and objects of a rediscovered past multiply, reflect and cast their shadows on everyday life.
The transparency depending on the light, allows us to see through solid or liquid surfaces.
It also refers to the secret acting as an intermediary between two worlds - the internal one and the external one. The choice of plexiglass as a medium accentuates such transparency in its multidimensional density. 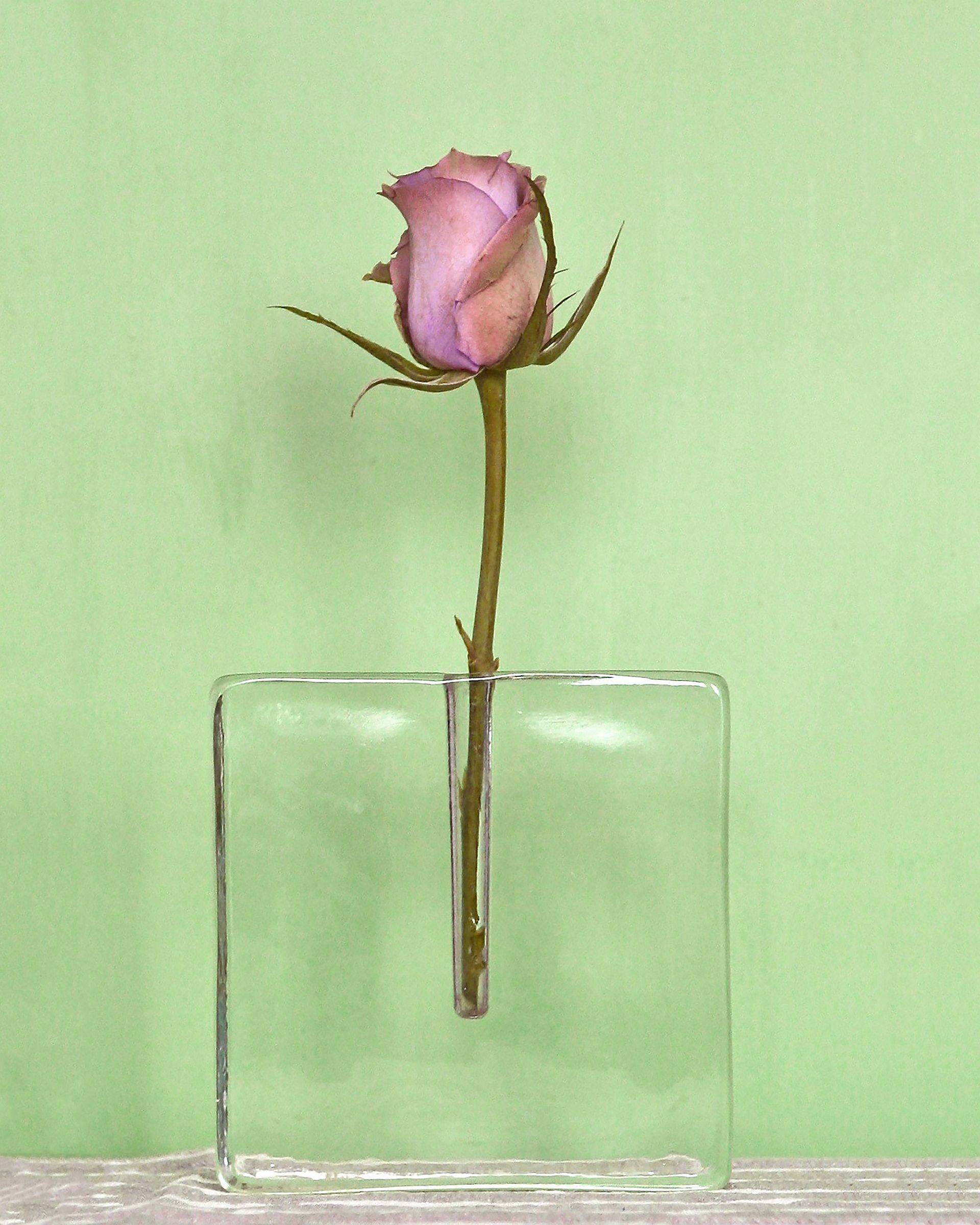 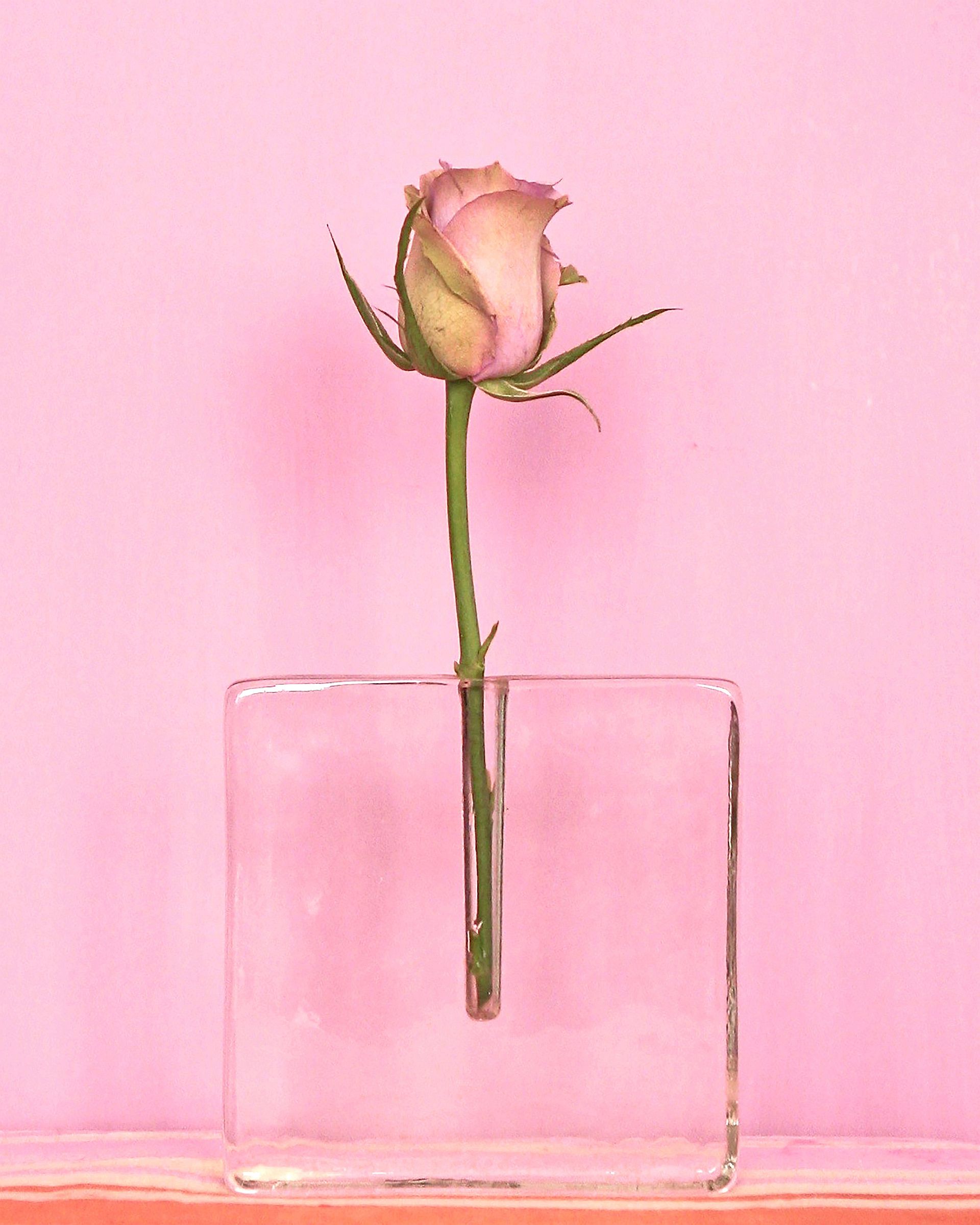 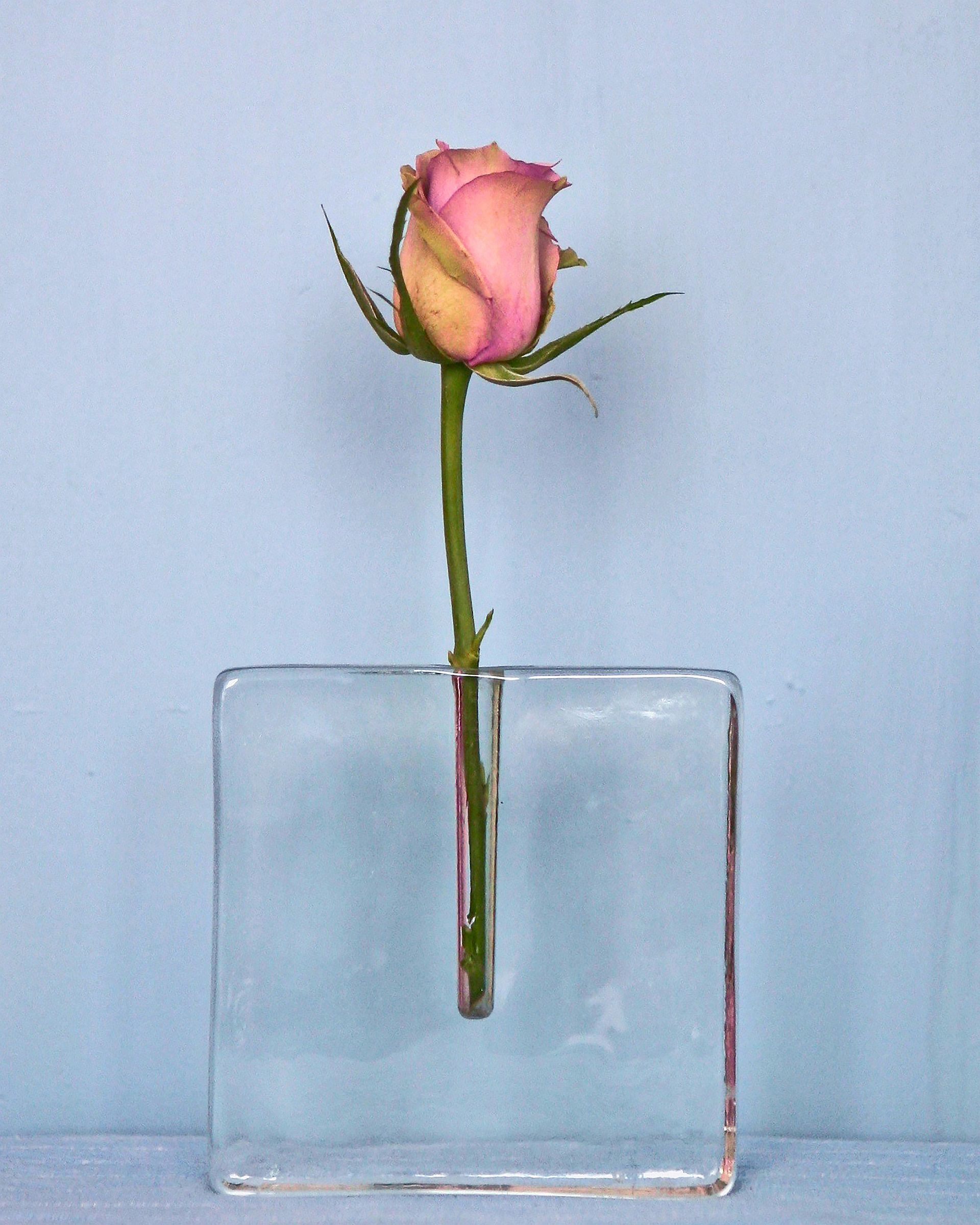 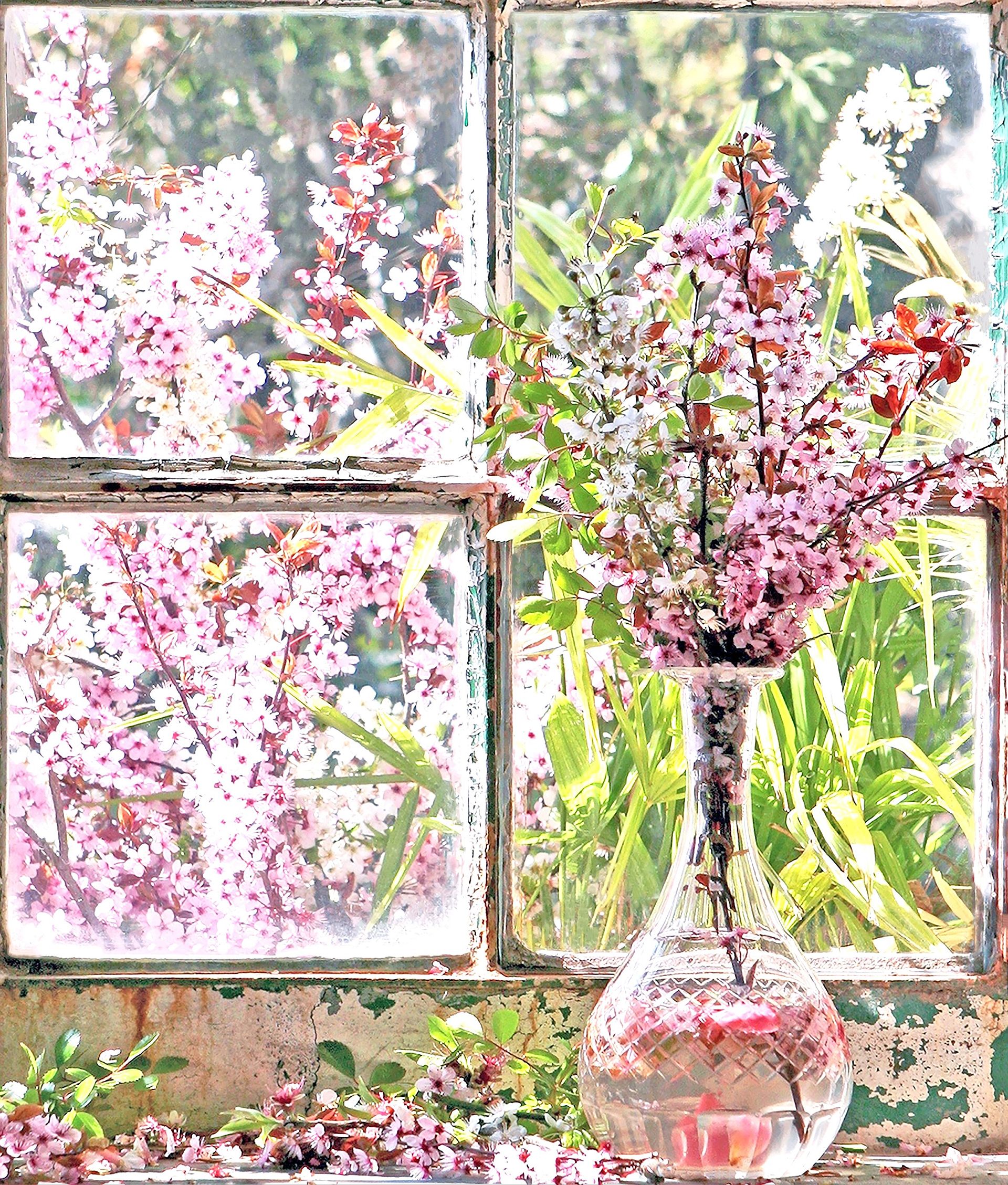 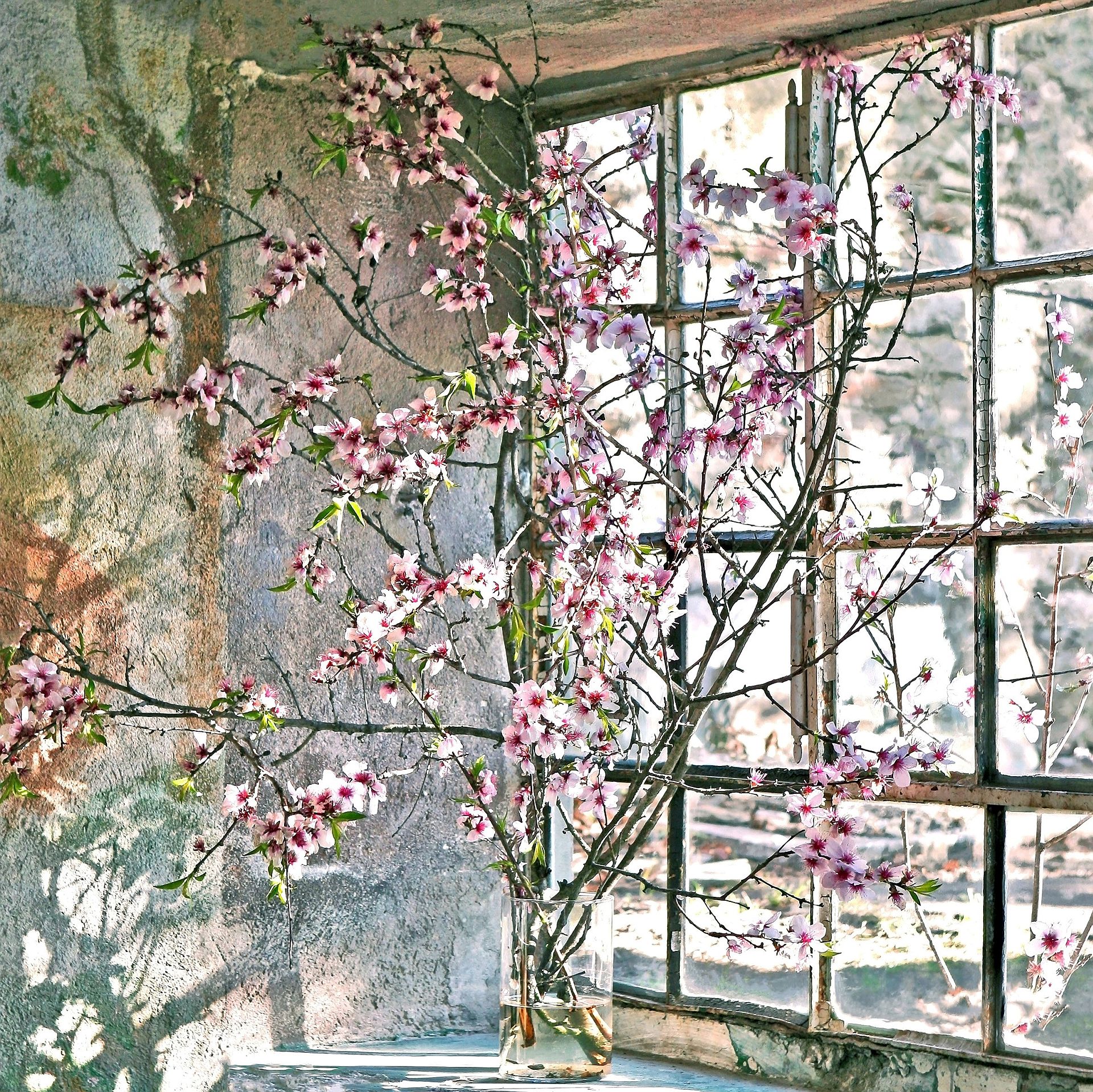 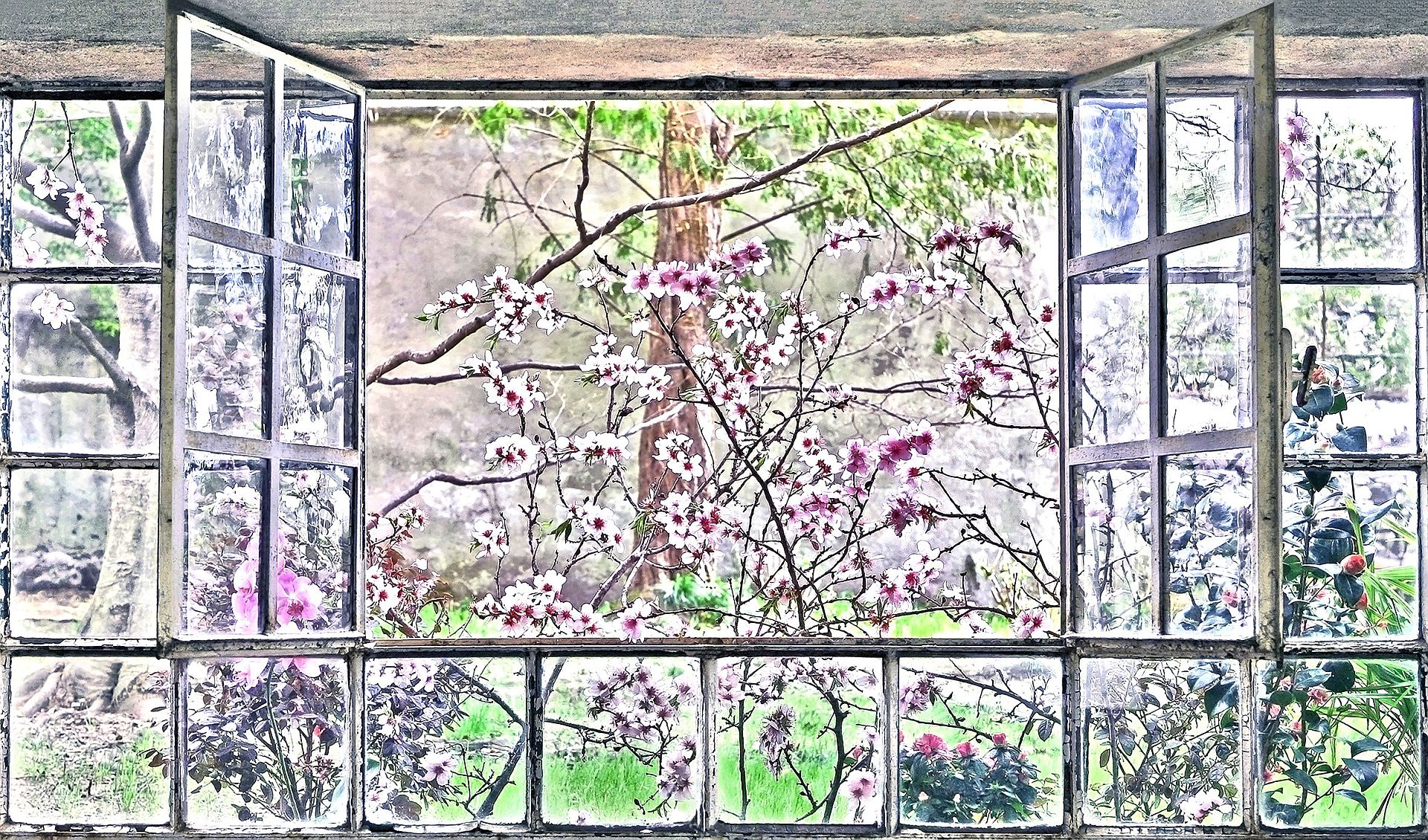 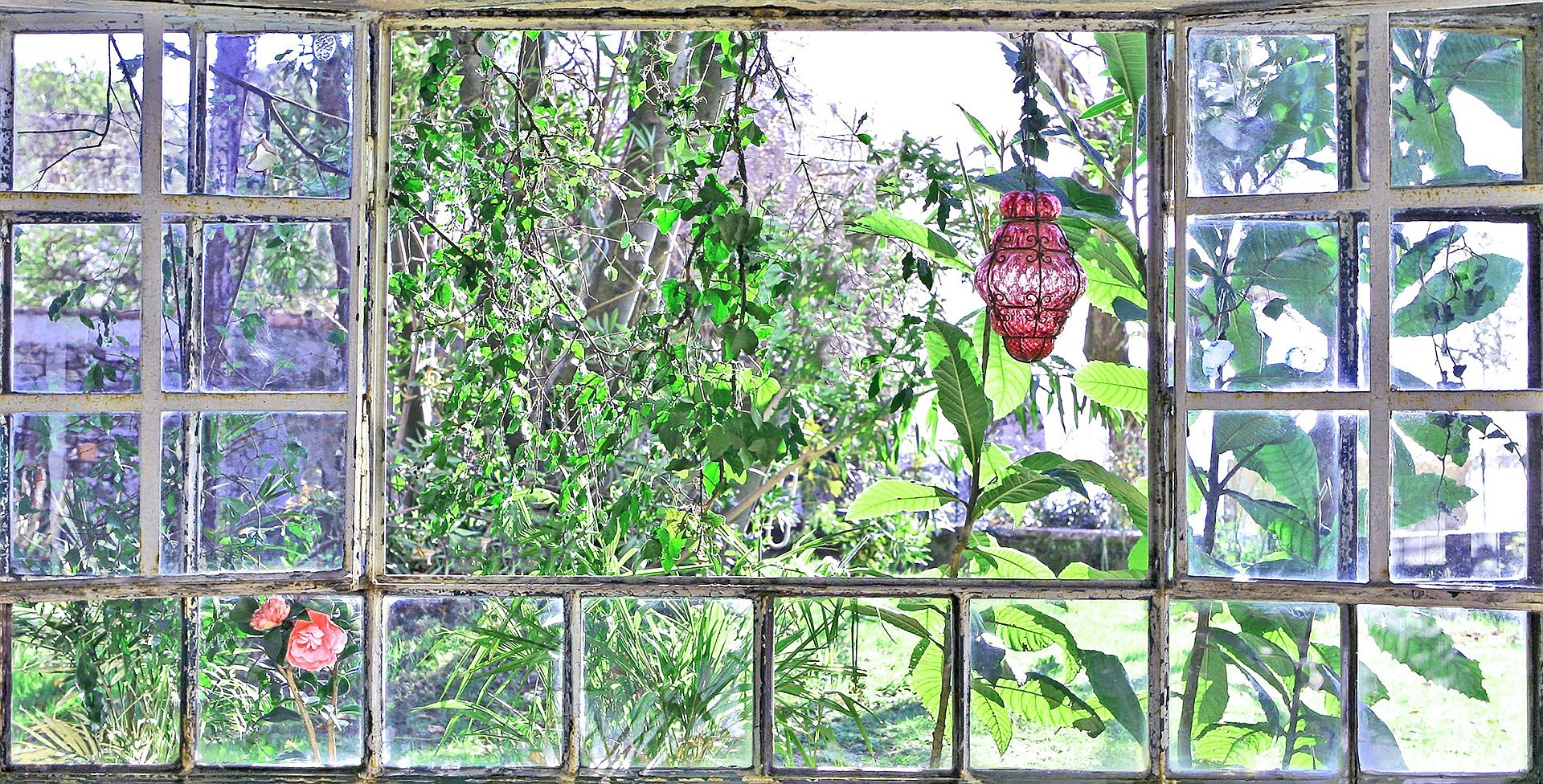 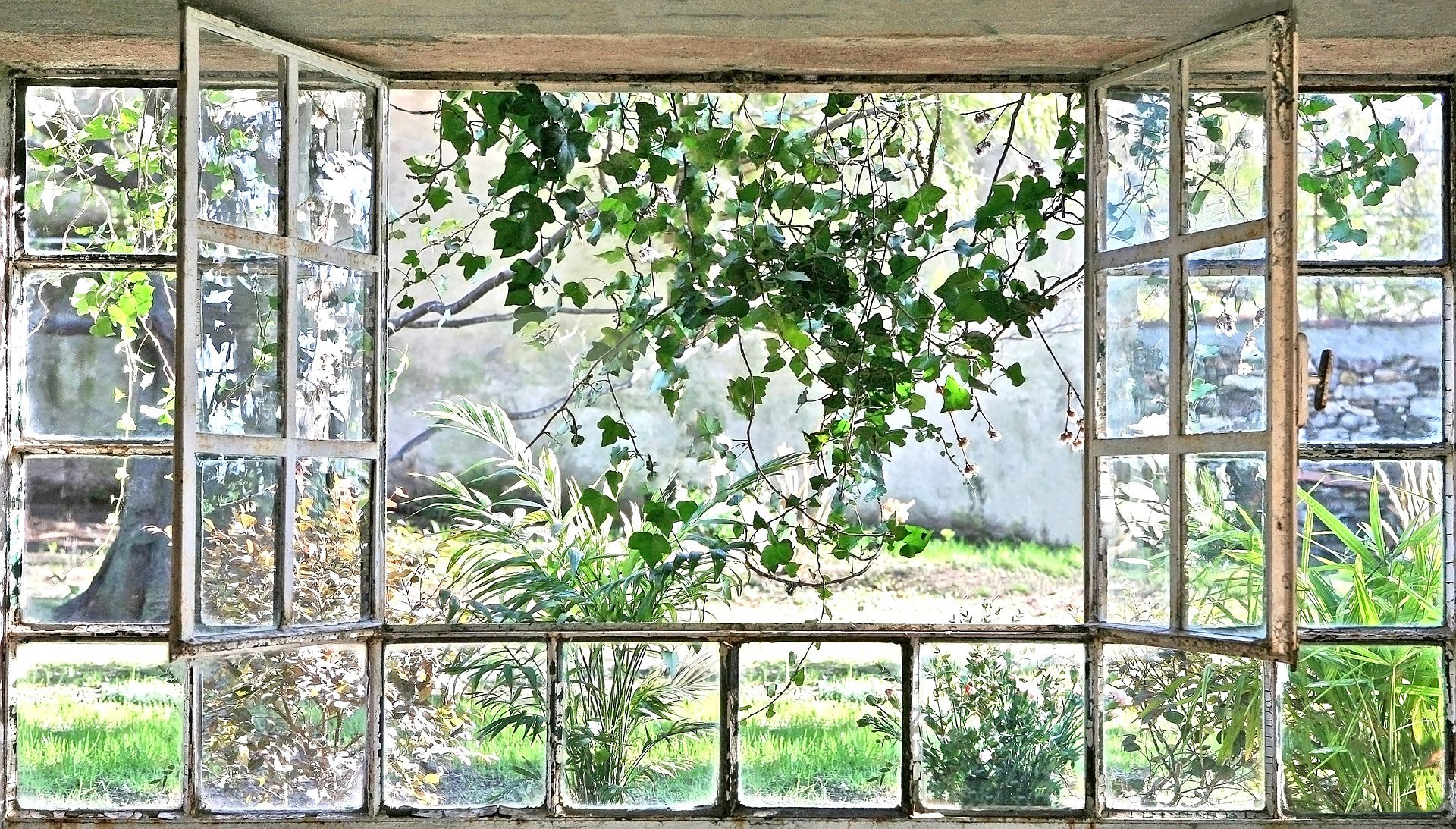 8/25
Behind every beautiful thing 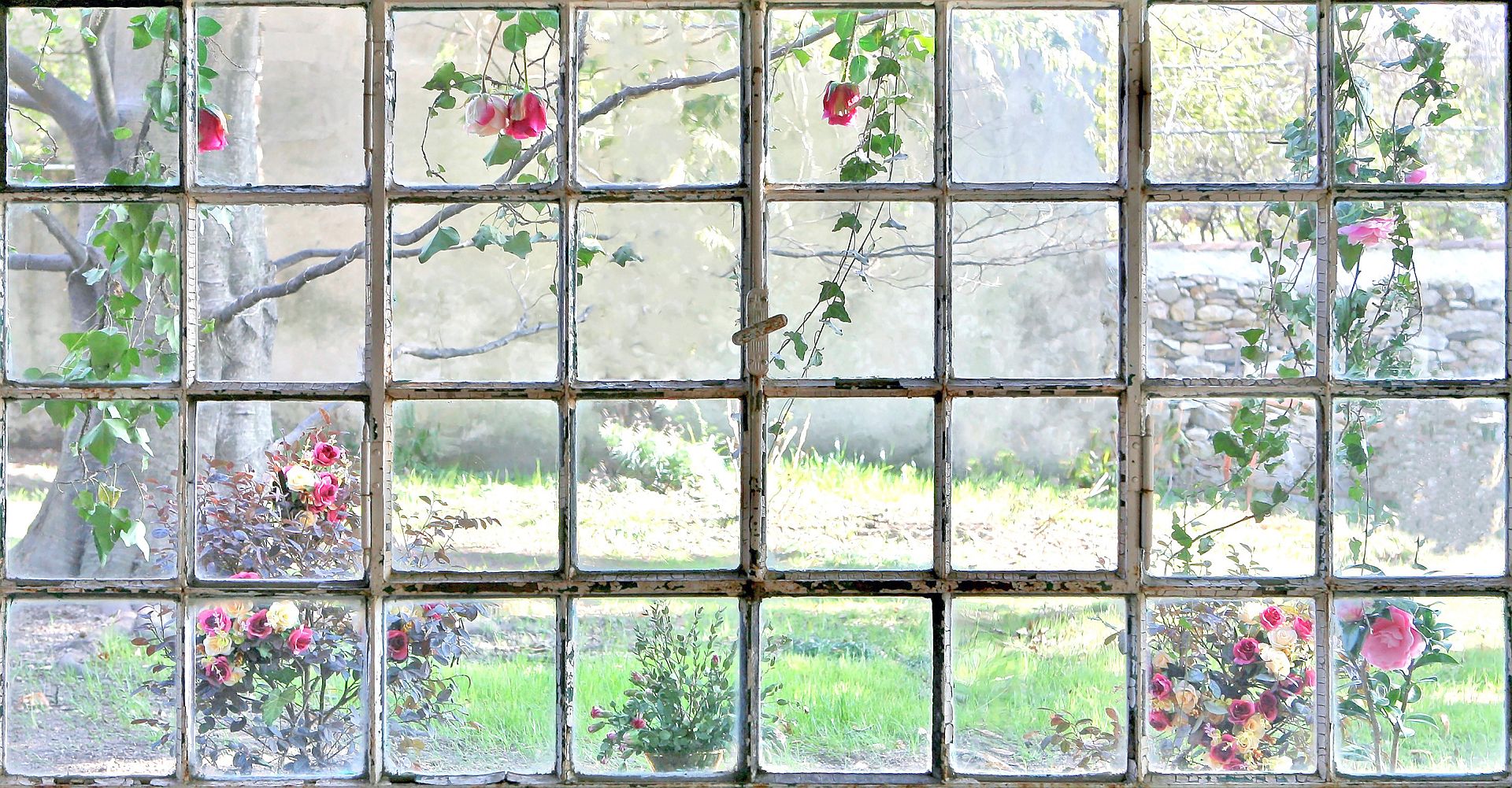 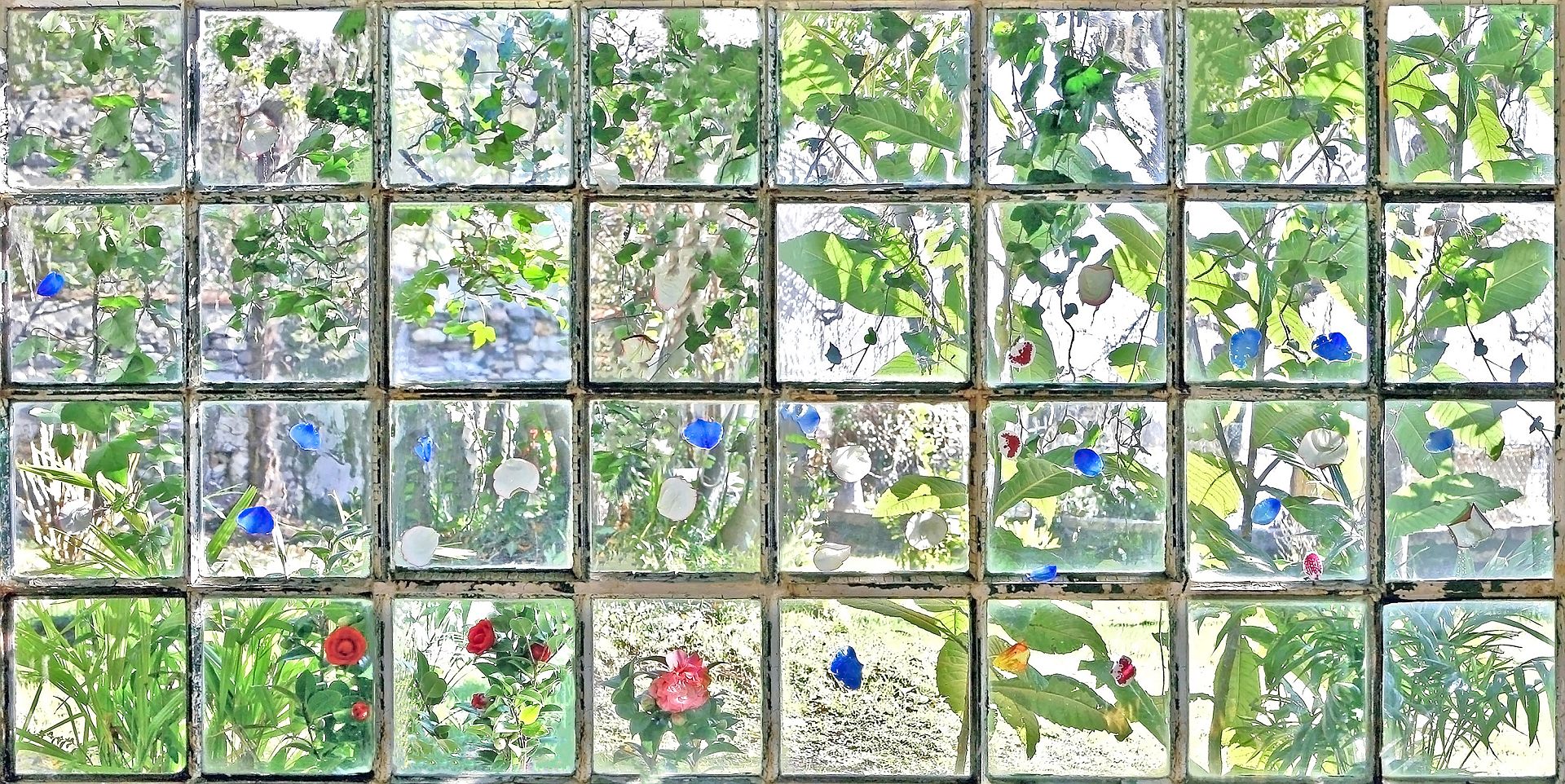 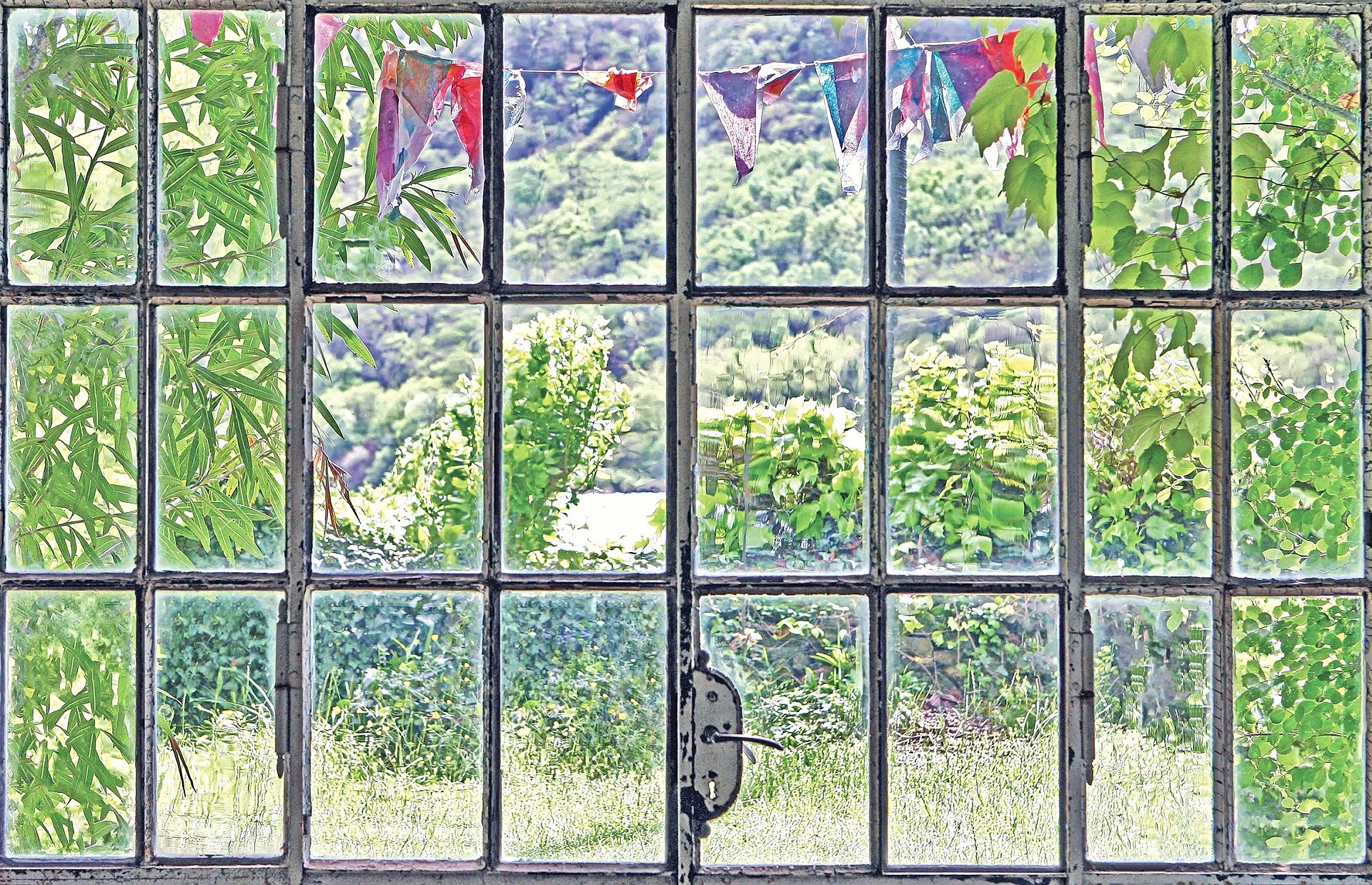 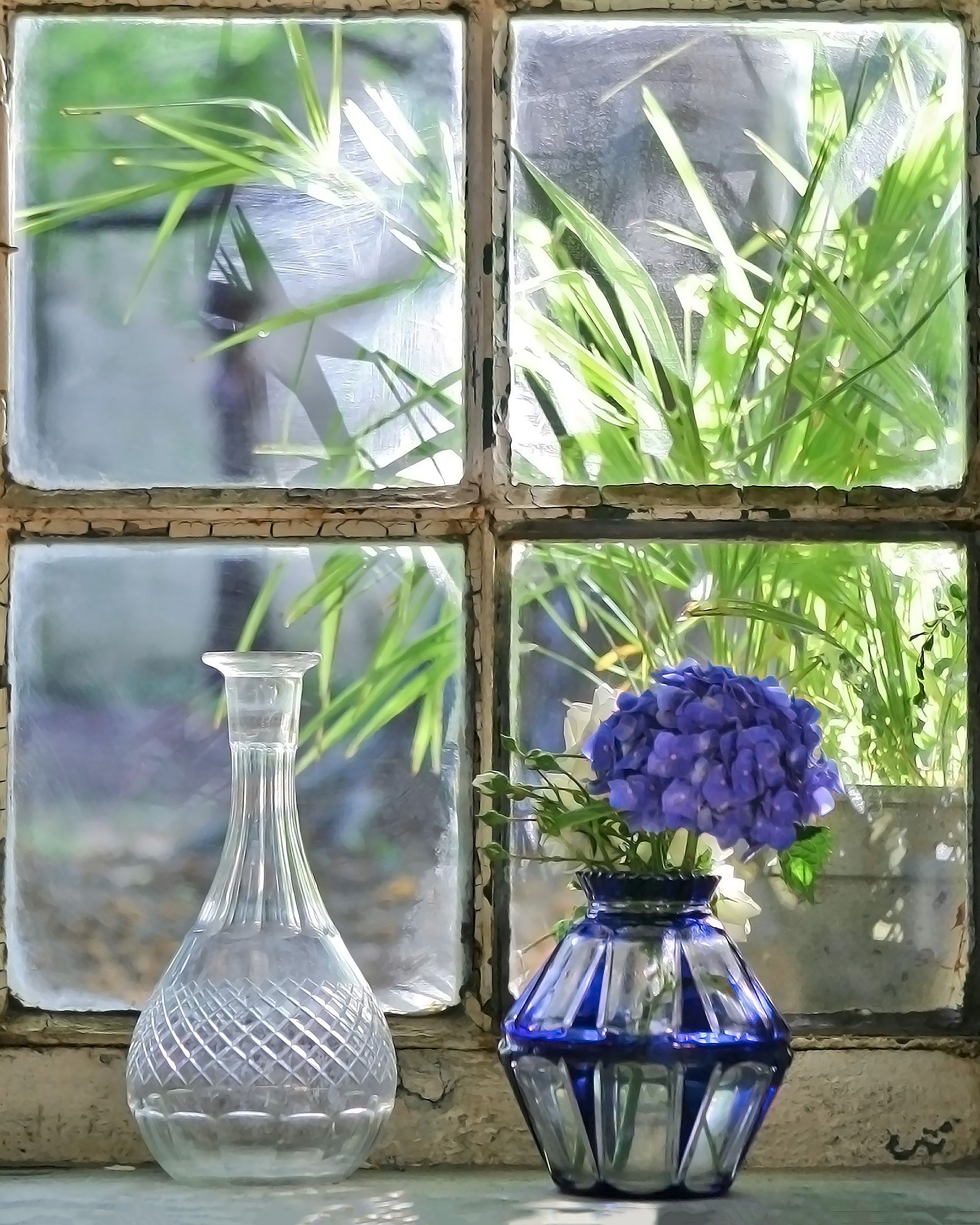 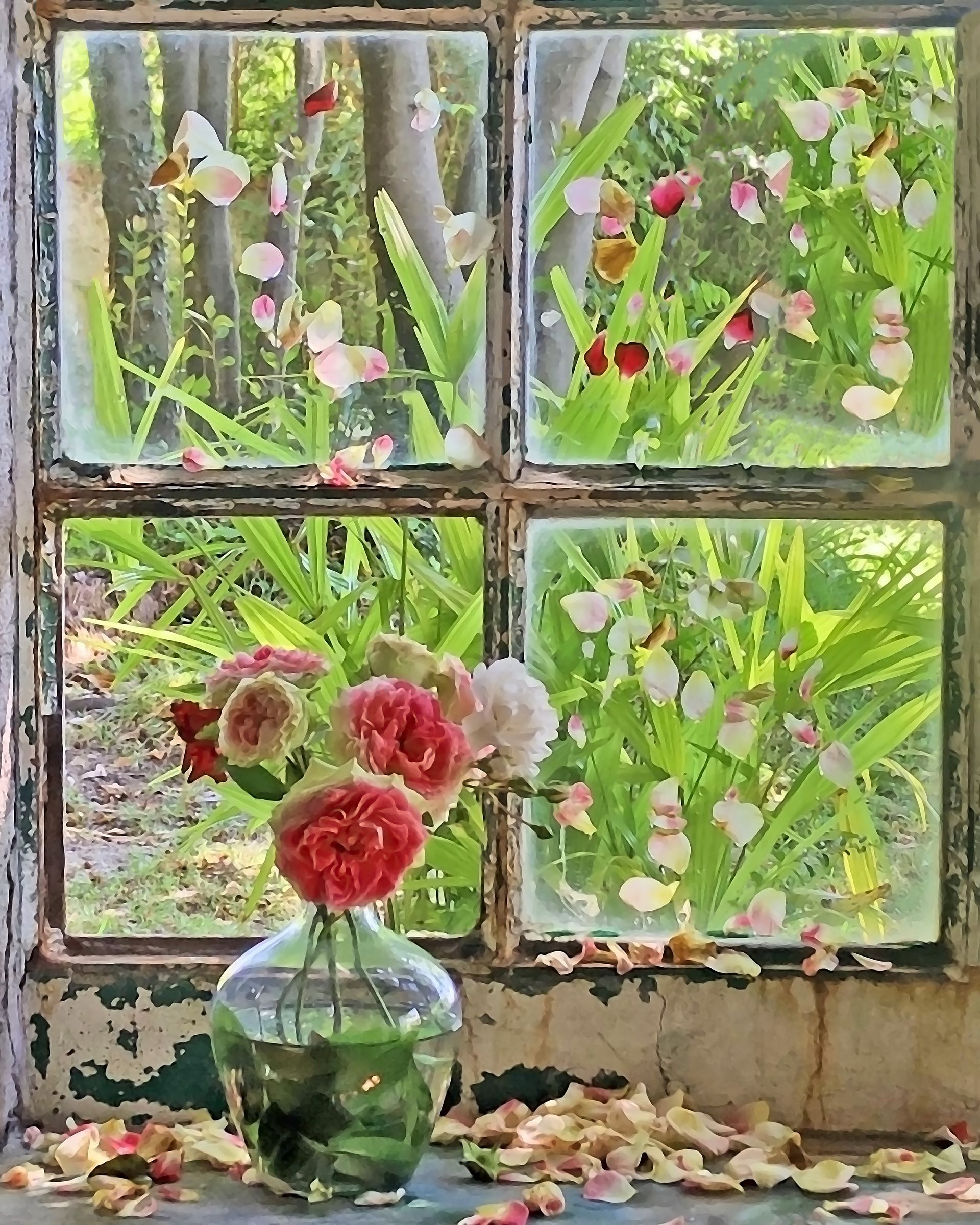 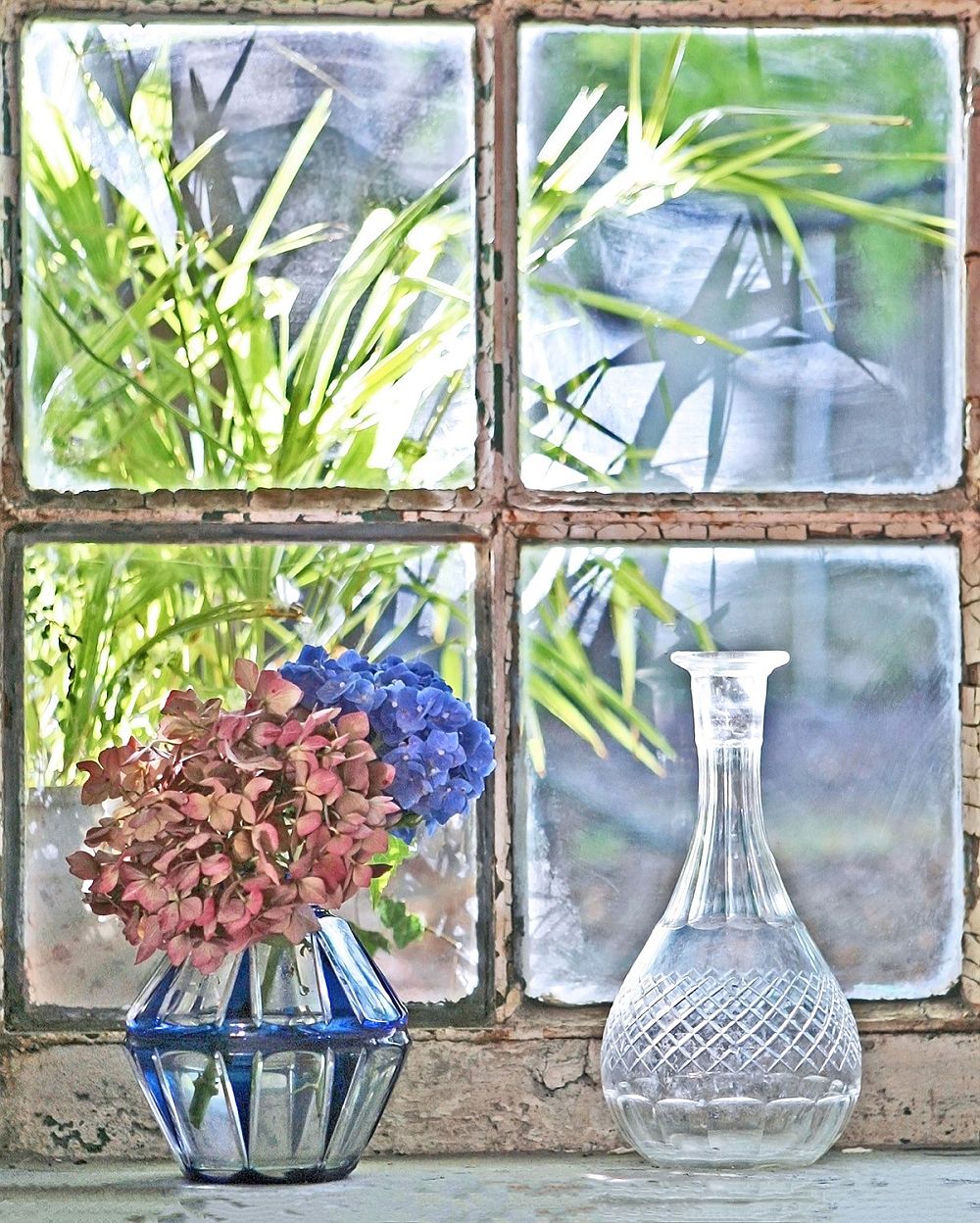 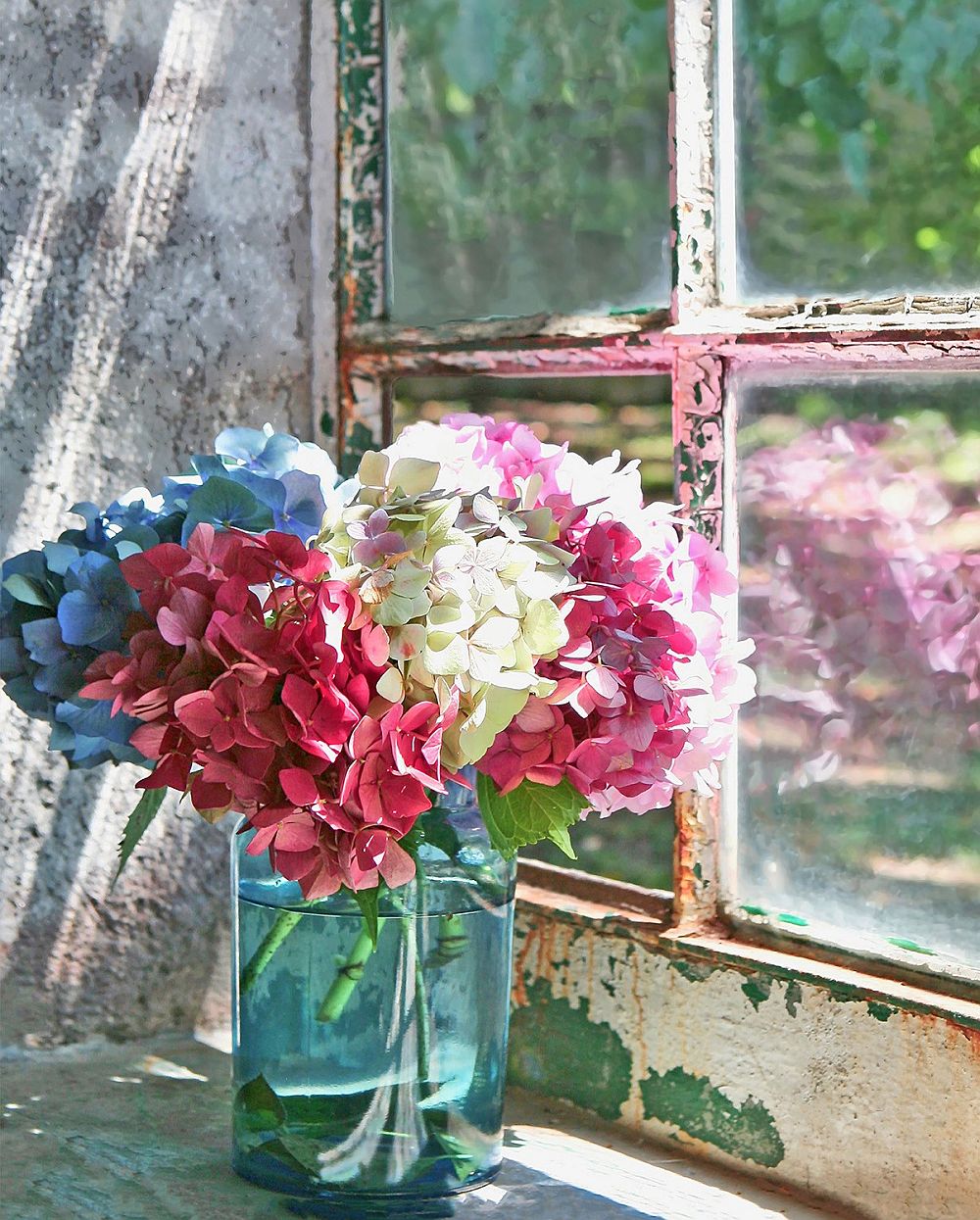 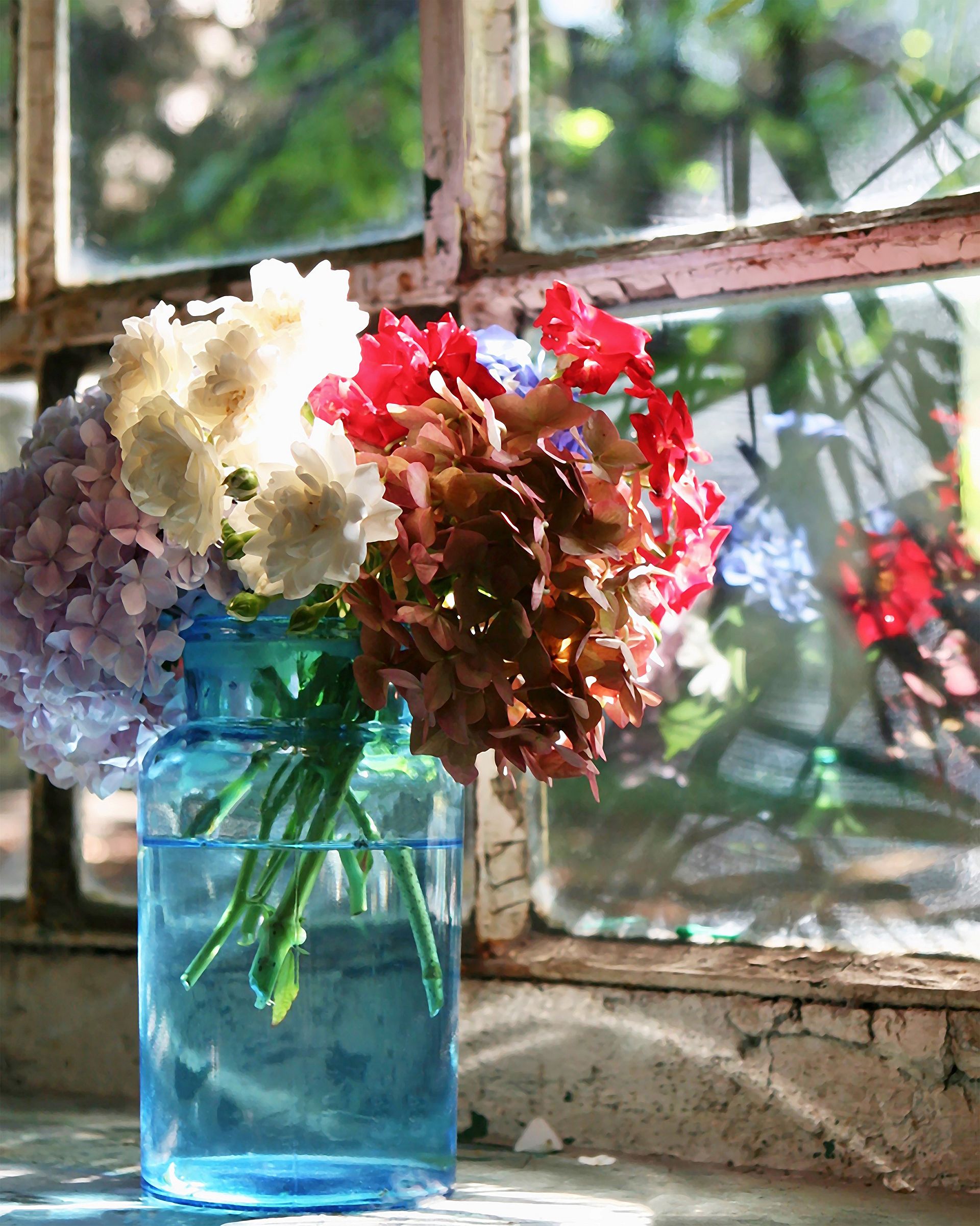 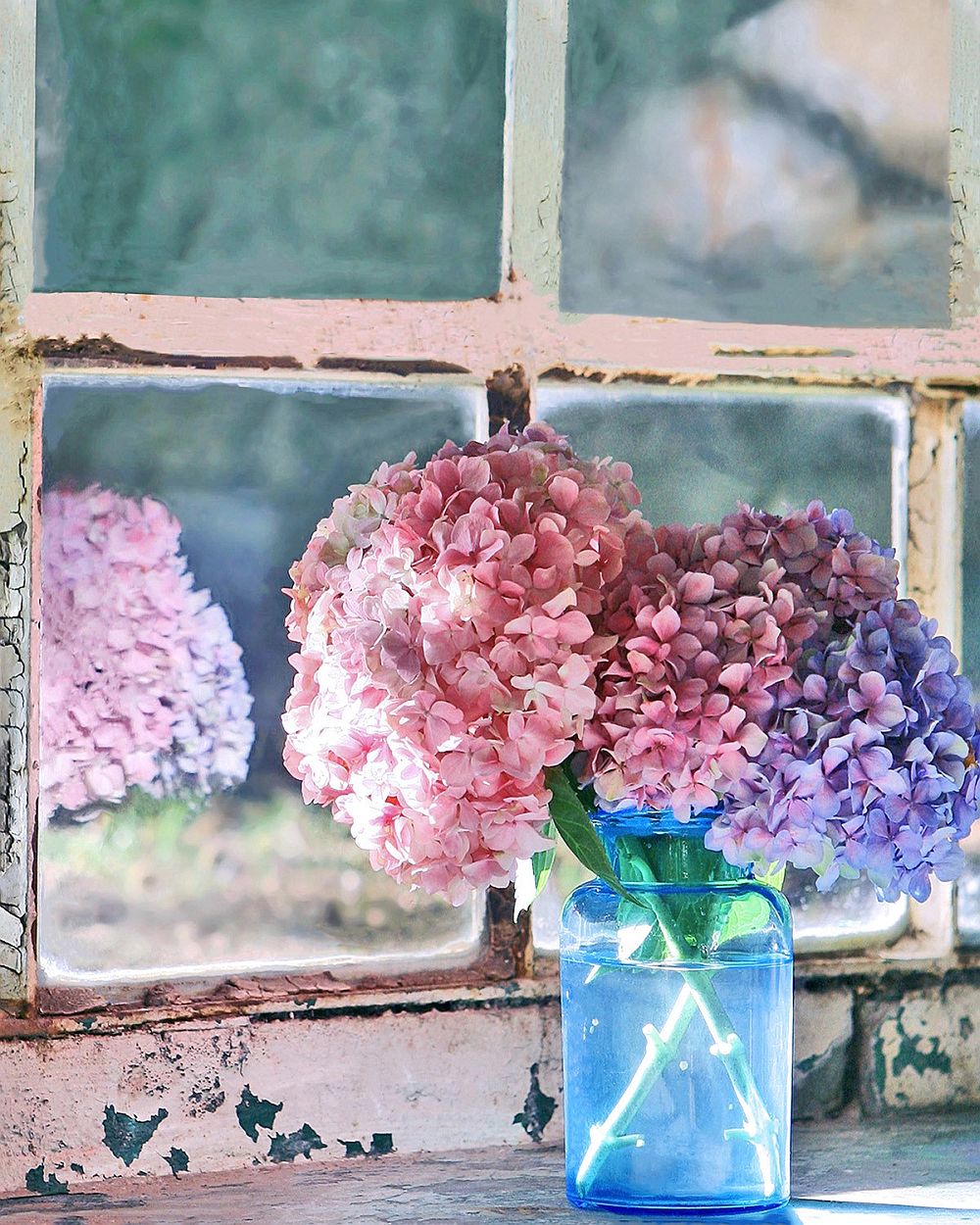 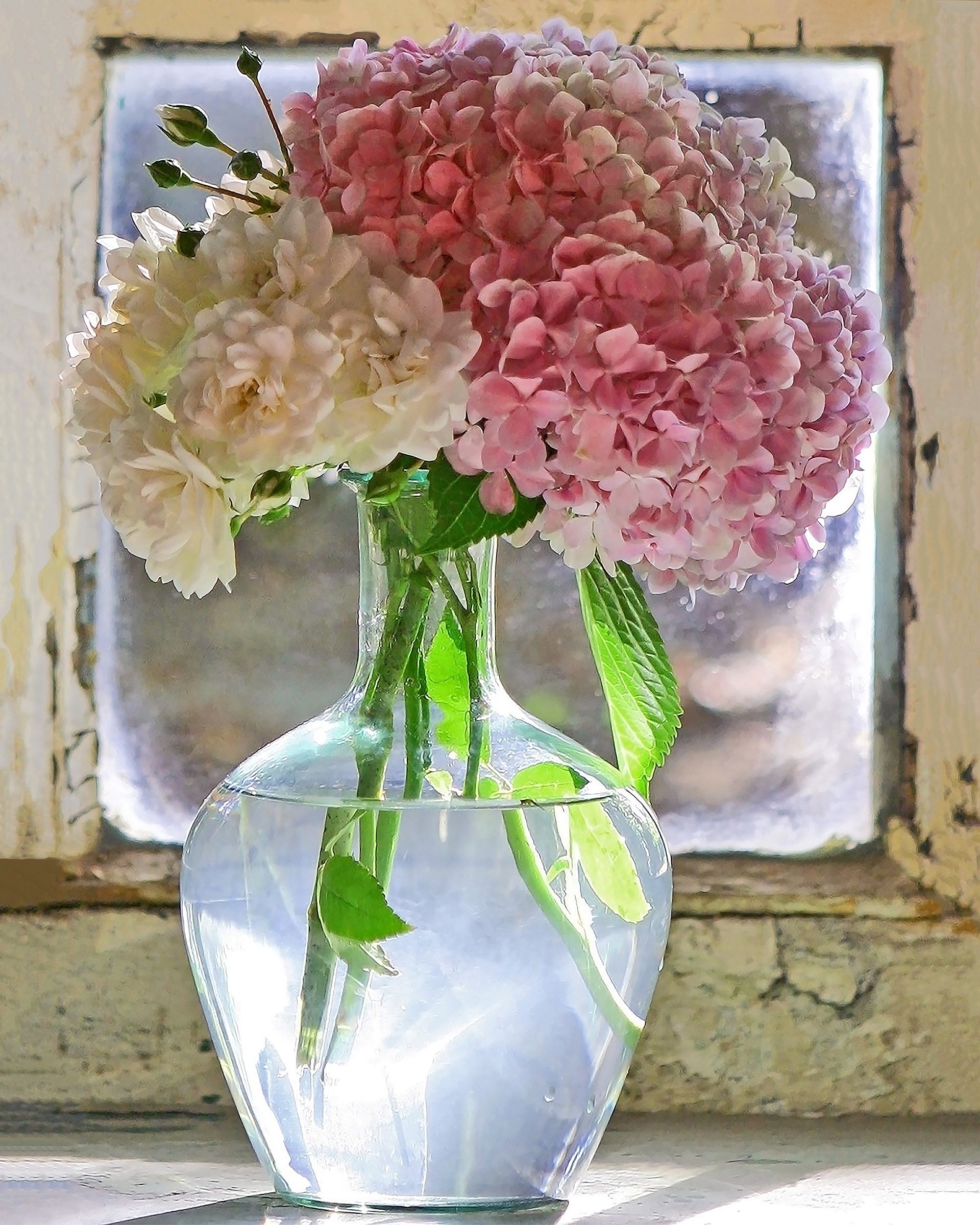 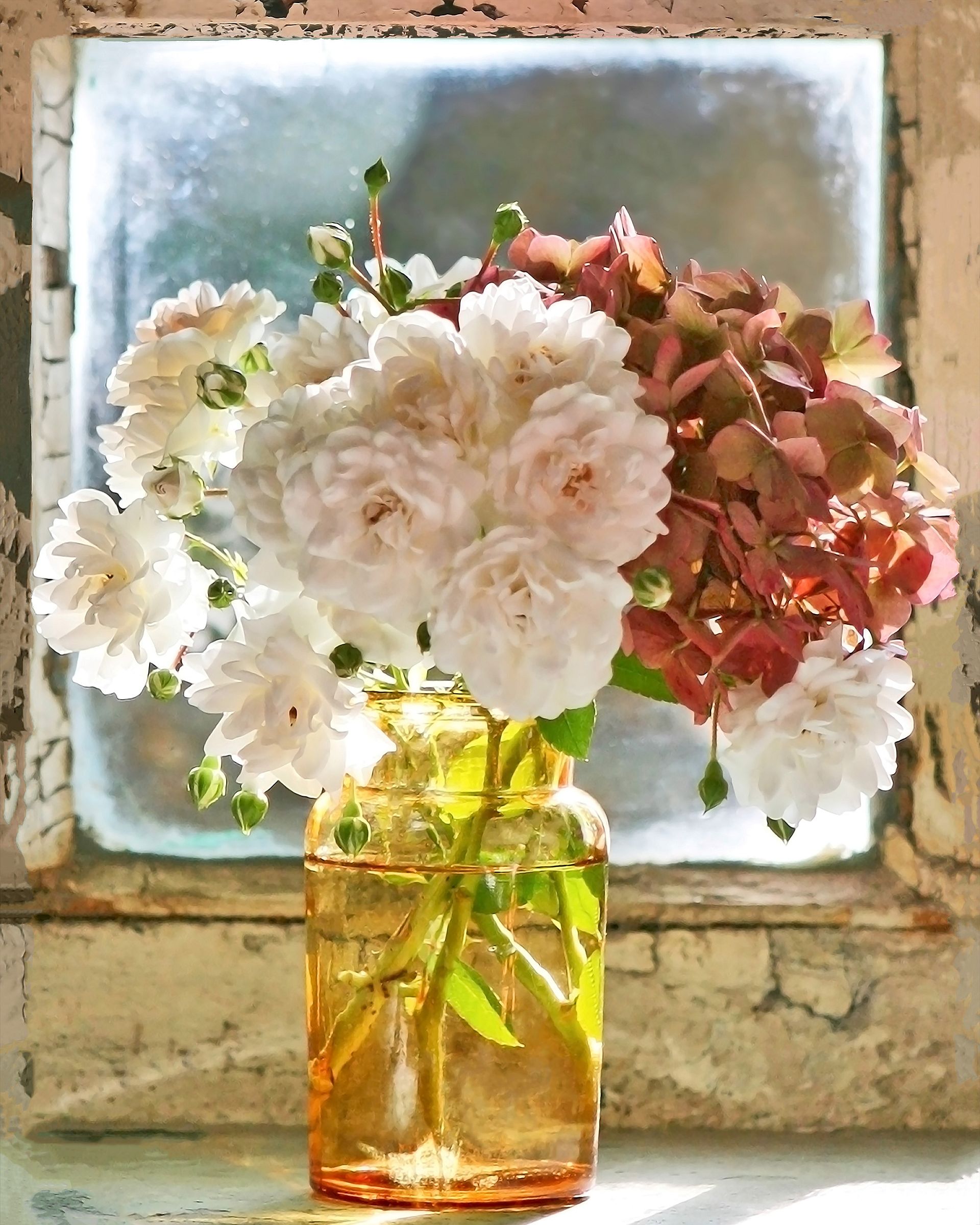 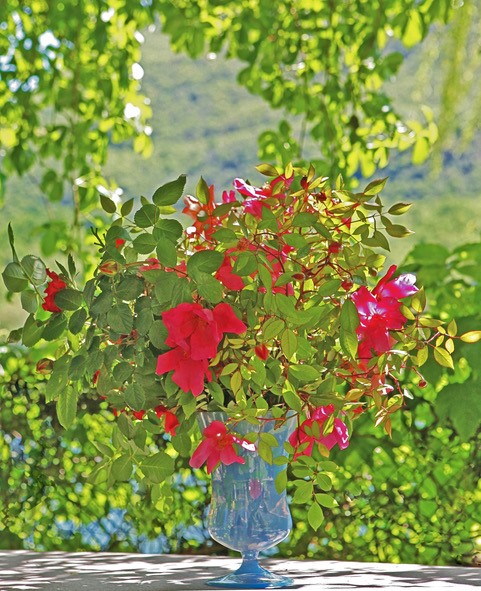 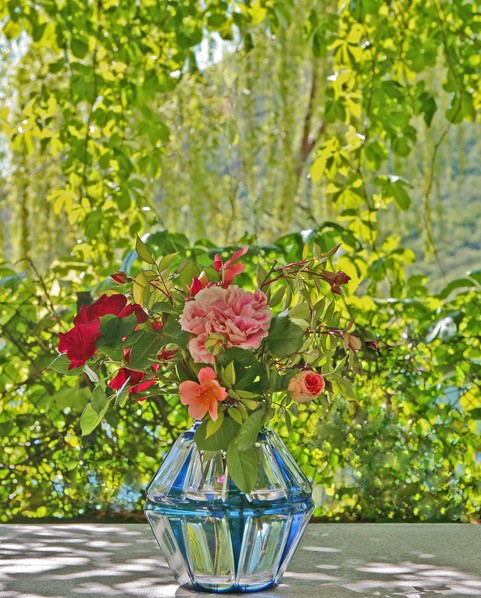 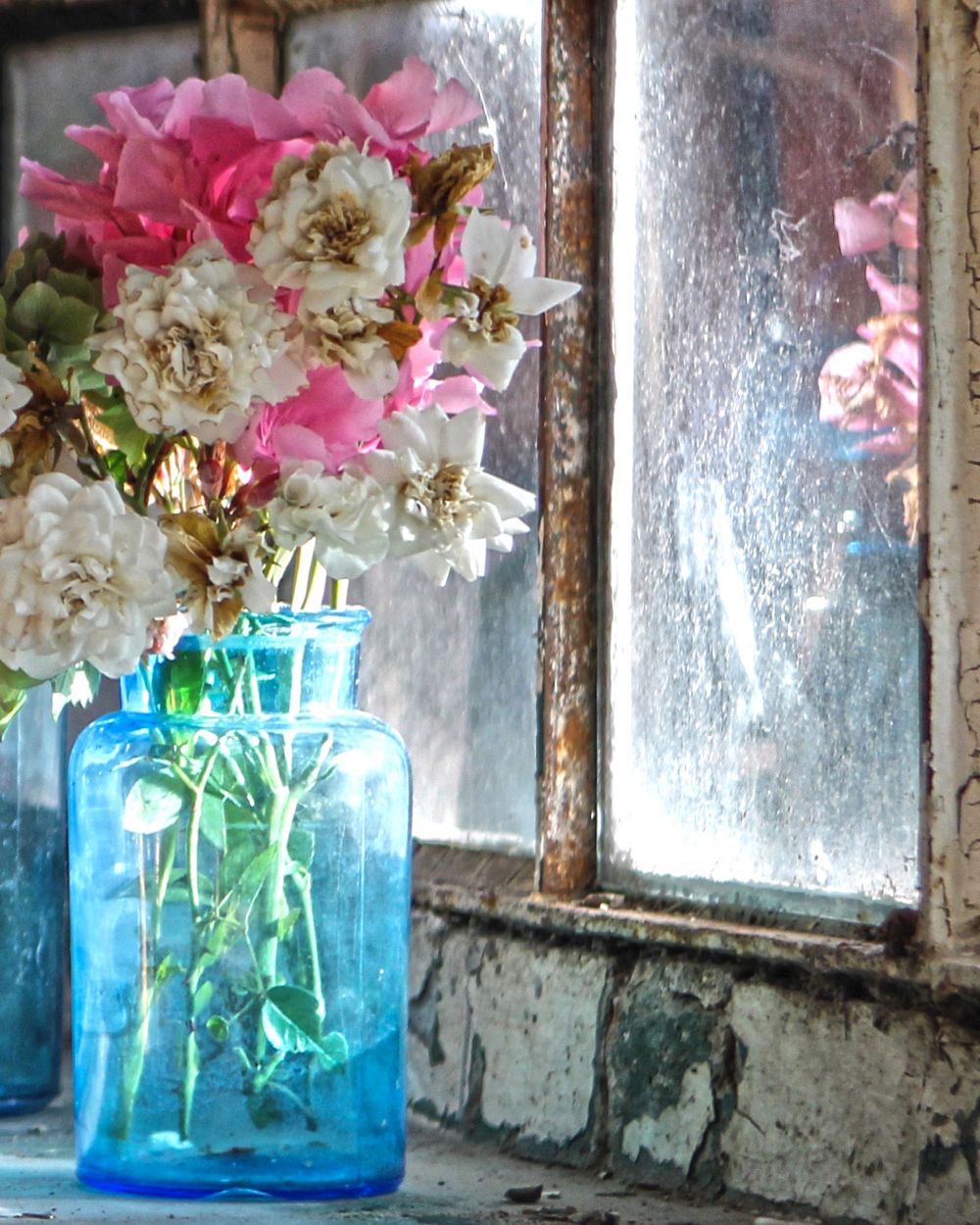 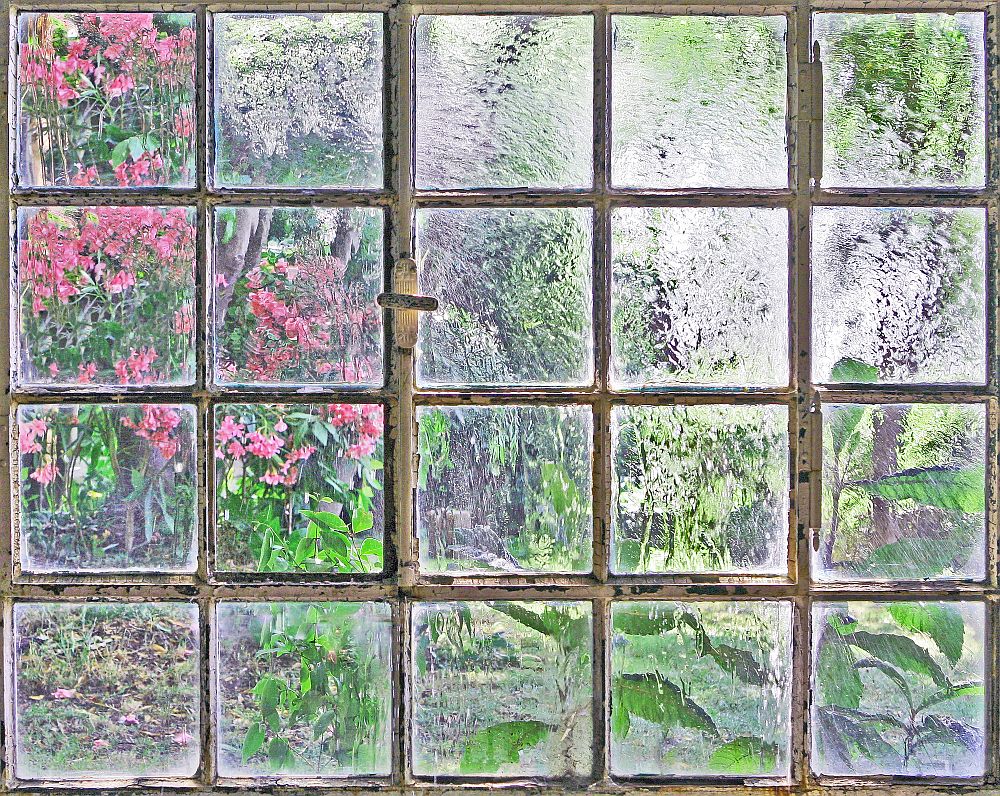 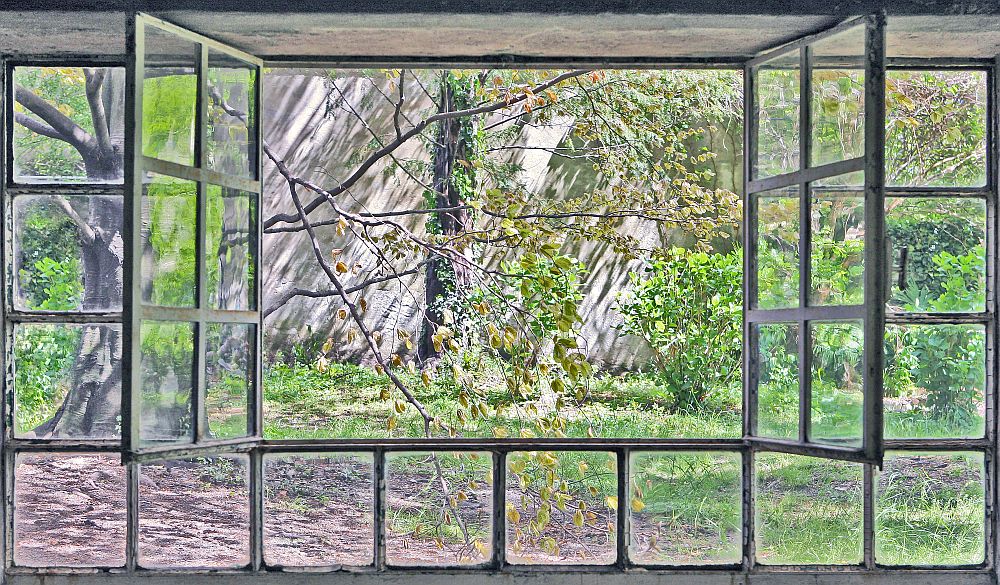 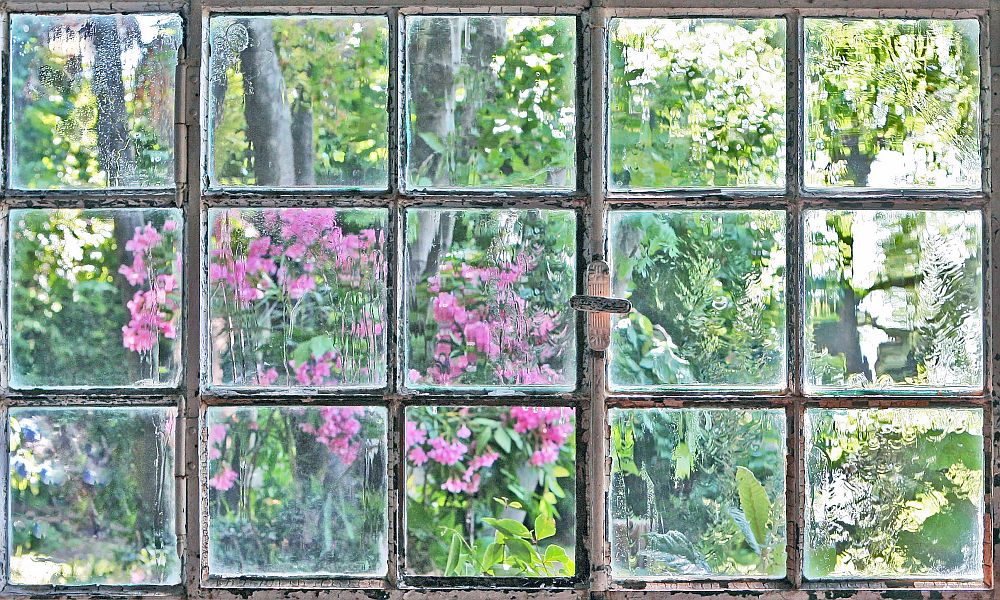