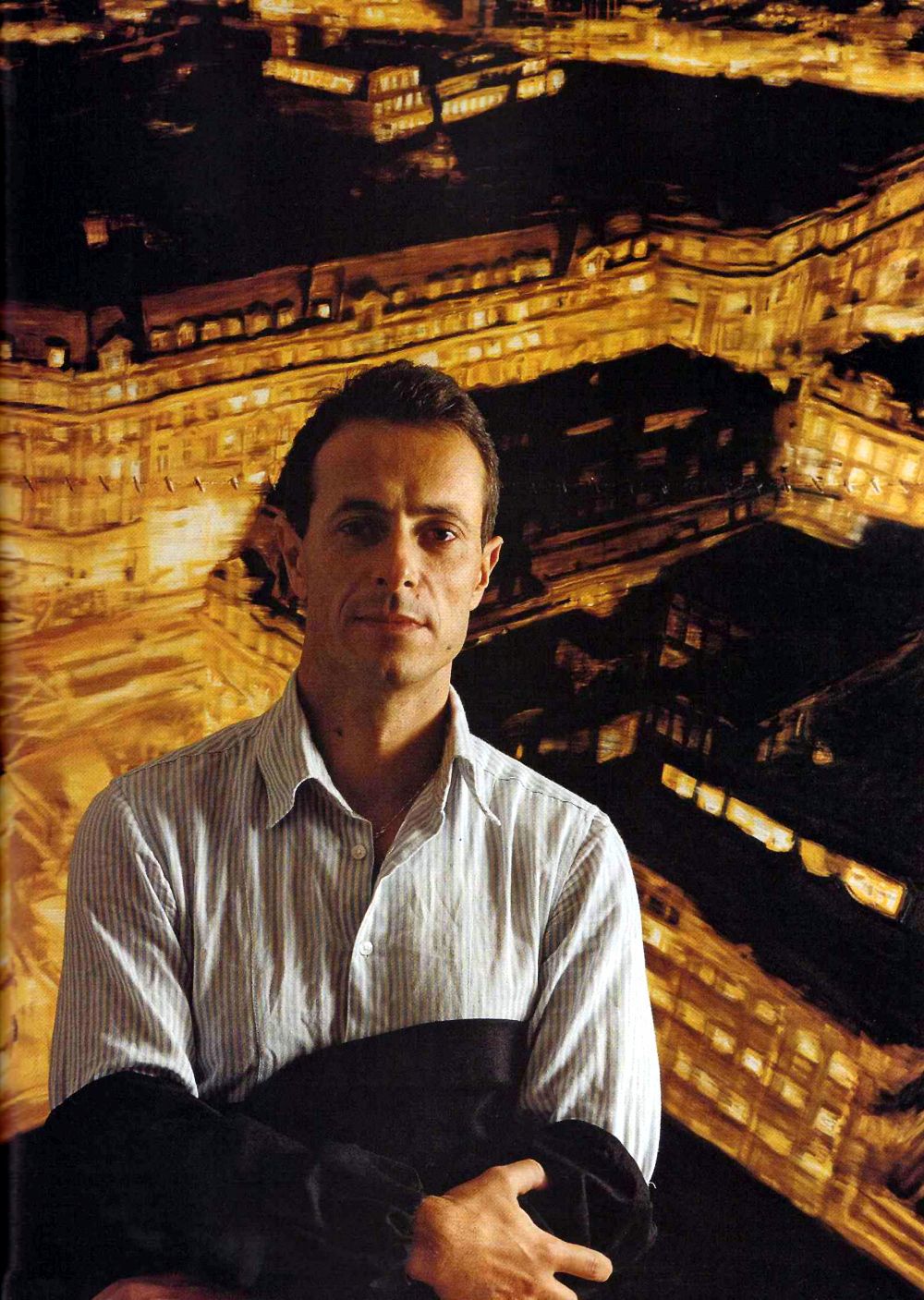 Tommaso Ottieri was born in 1971 in Naples, Italy, where he lives and works.

Tommaso Ottieri studied architecture at Federico II Univesrity in Naples and also at Robert Gordon University in Aberdeen (UK).
In 1996 he opened his studio in Oia, Santorini, in Greece, and in 1998 a second studio in Naples.

He studied architecture at University Federico II in Naples and at Robert Gordon School of Architecture in Aberdeen (UK).
In 1996 he graduated with a thesis on bio-architecture applied to the restoration of Naples’ Harbor in 1990-95. That same year he won a M.I.T Leonardo da Vinci’s program studying grant and decided to go to the Cicladi Islands (Greece) to study the body of rules of biocompatible art and architecture. After this experience, he moved to Santorini and lived there for two years working as an architect and opening a painting workshop in Oia. In 1998 he founded the Architectural studio MERO, Palazzo Montemiletto,
Naples, together with Piero Renna. During that same year he received a Masters Degree in Executive Planning in bio- architecture at the Faculty of Architecture of the Unviersity Federico II of Naples. He’s been dedicating to painting full-time for more than 20 years now, exhibiting in Italy and abroad.
His last one-man show at Gallery Forni was held in 2019 with the exhibition "Progetto barocco" entirely dedicated to Sicilian baroque architecture. 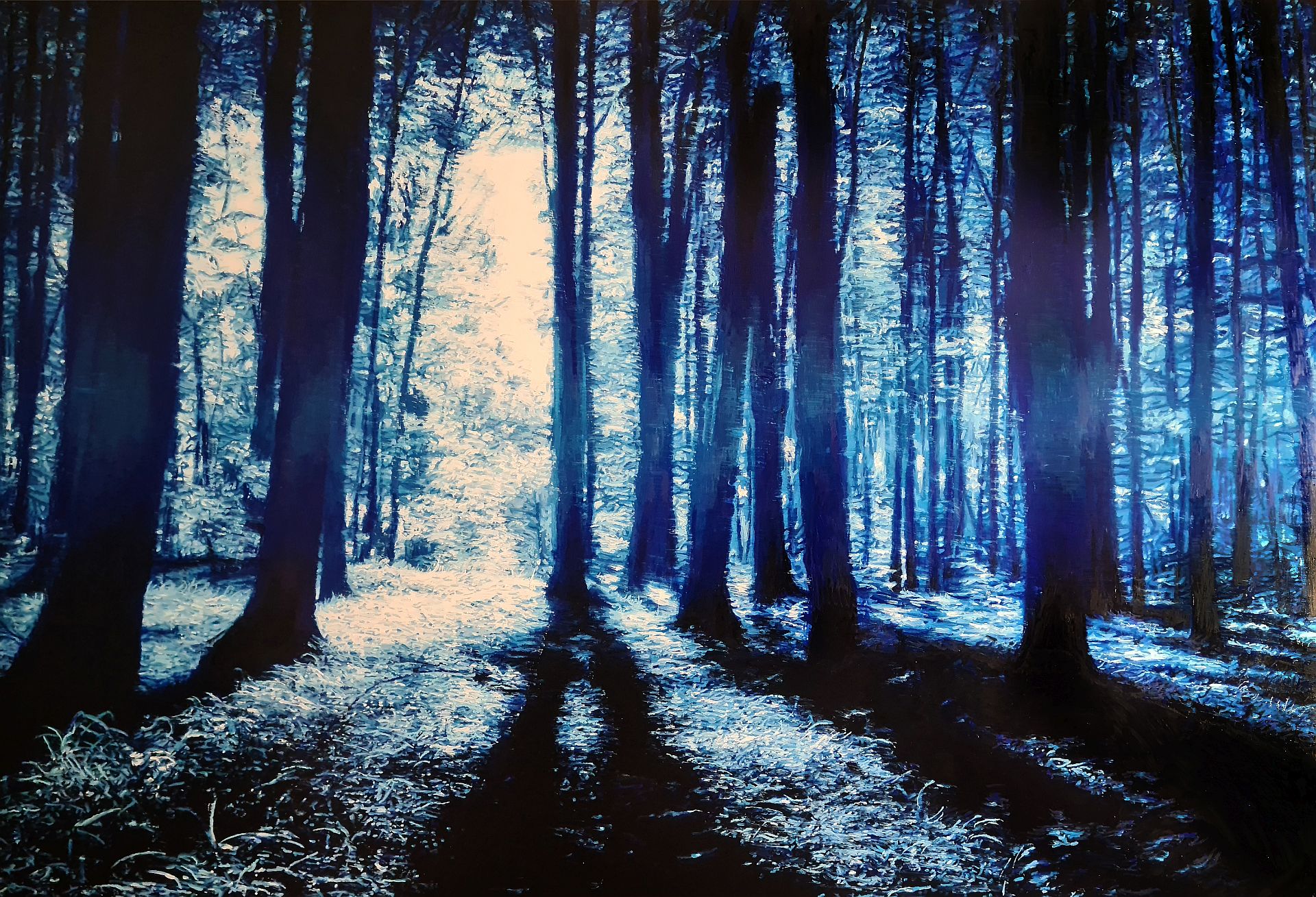 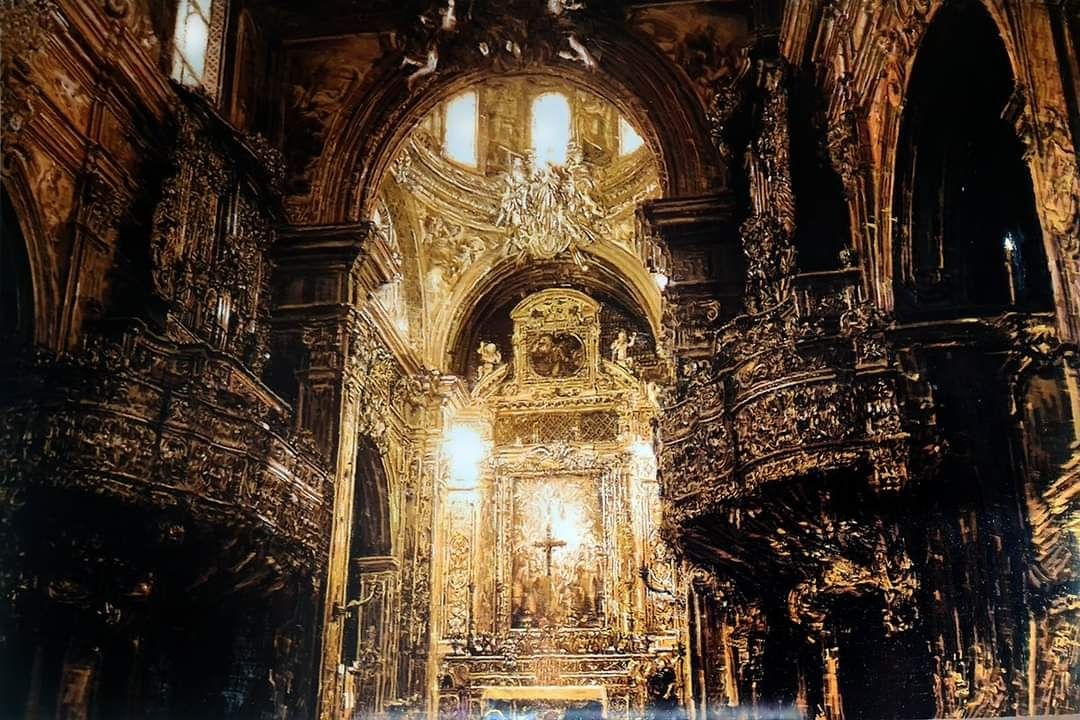 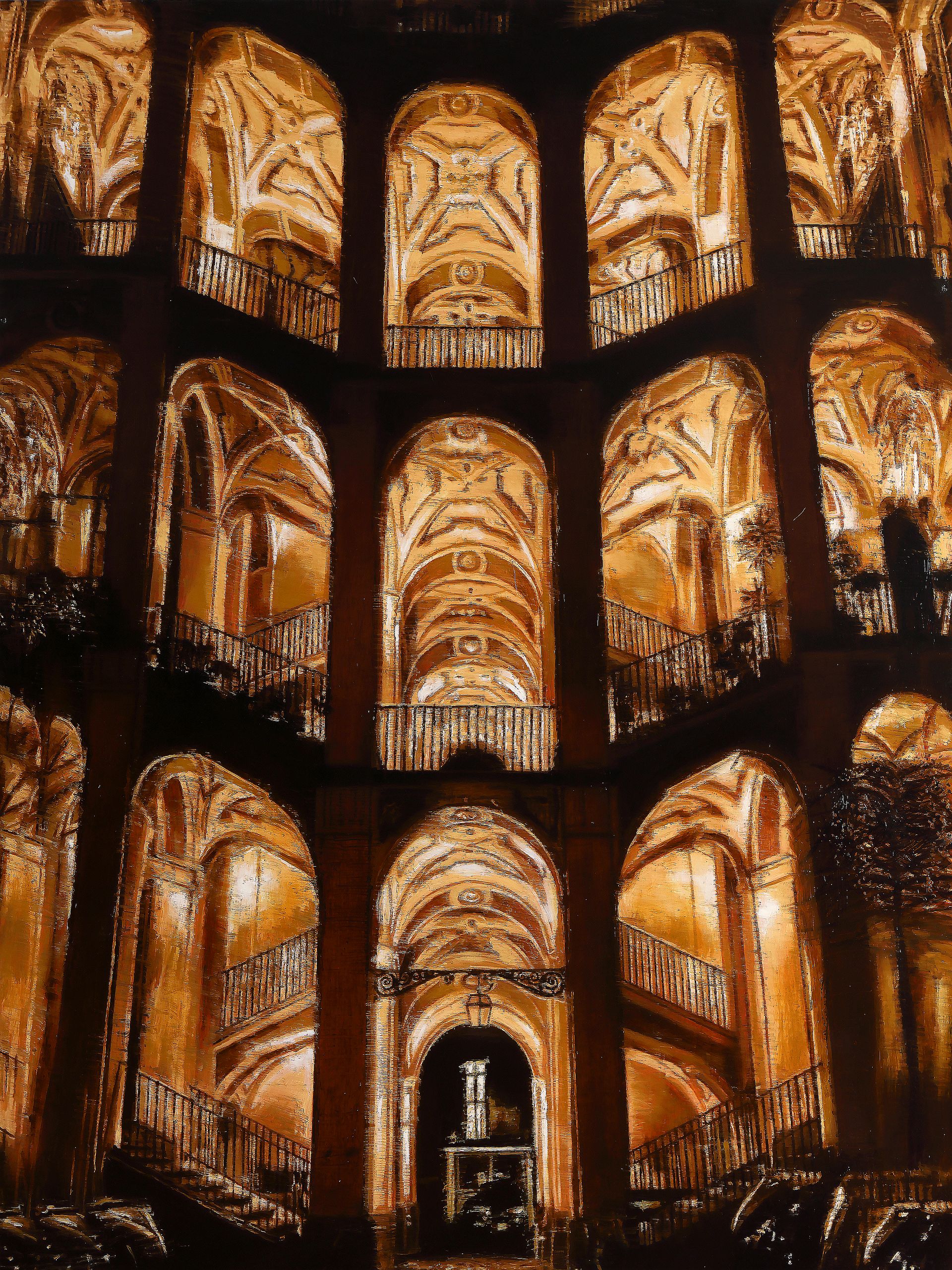 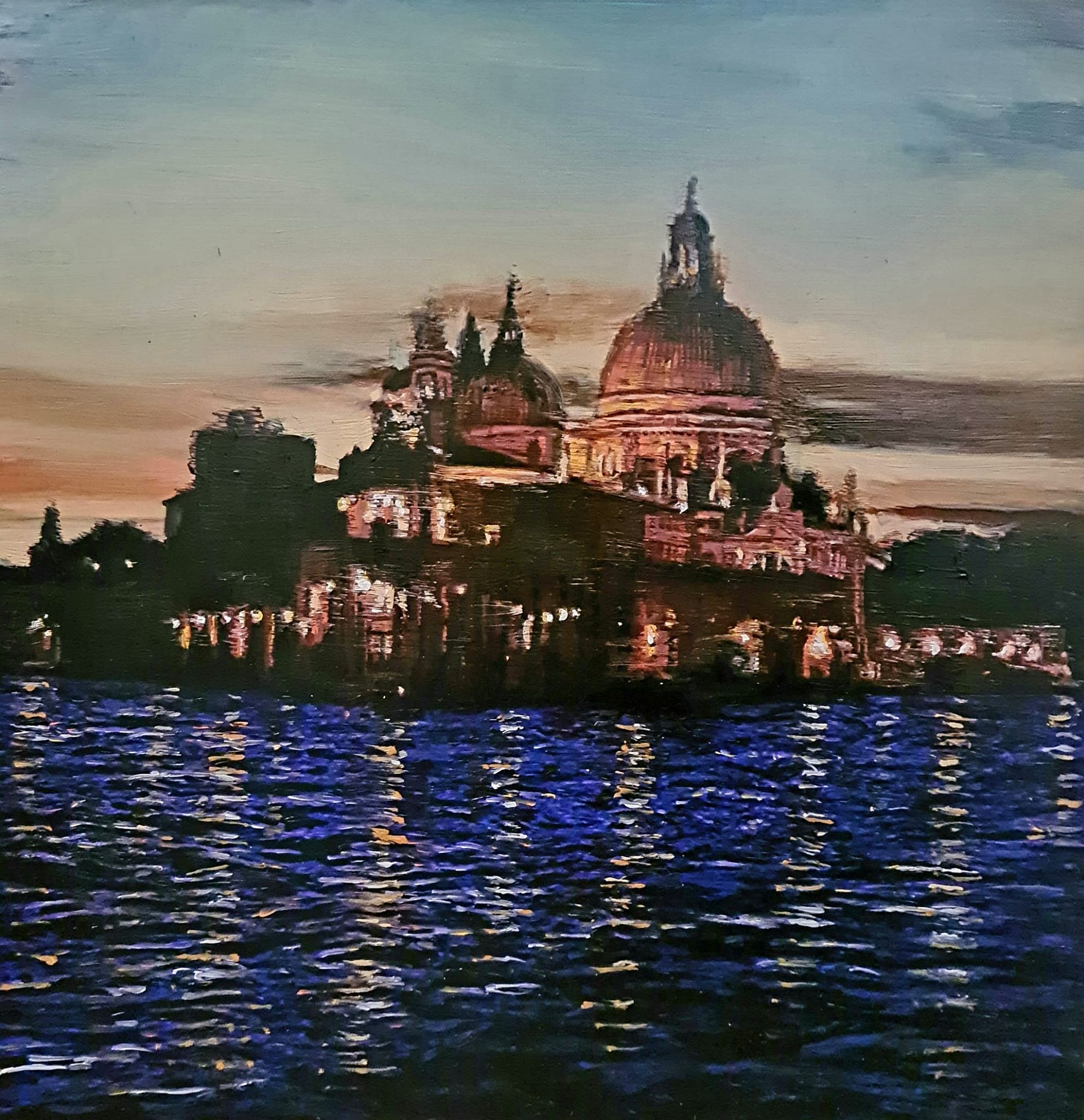 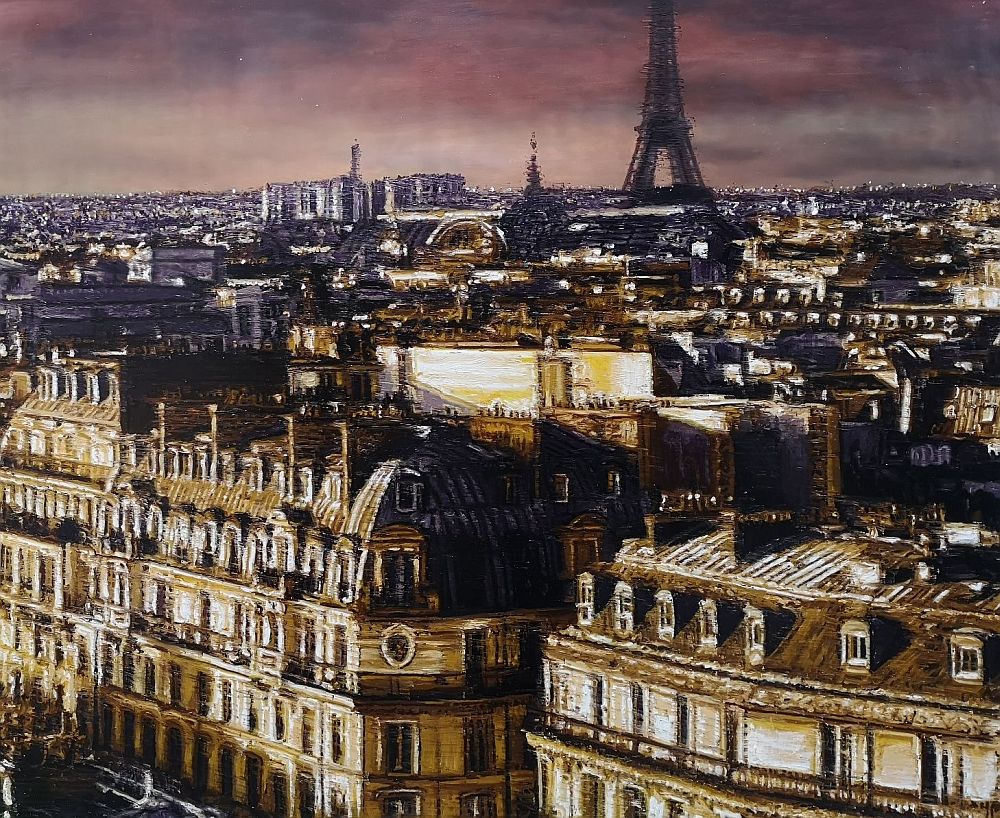 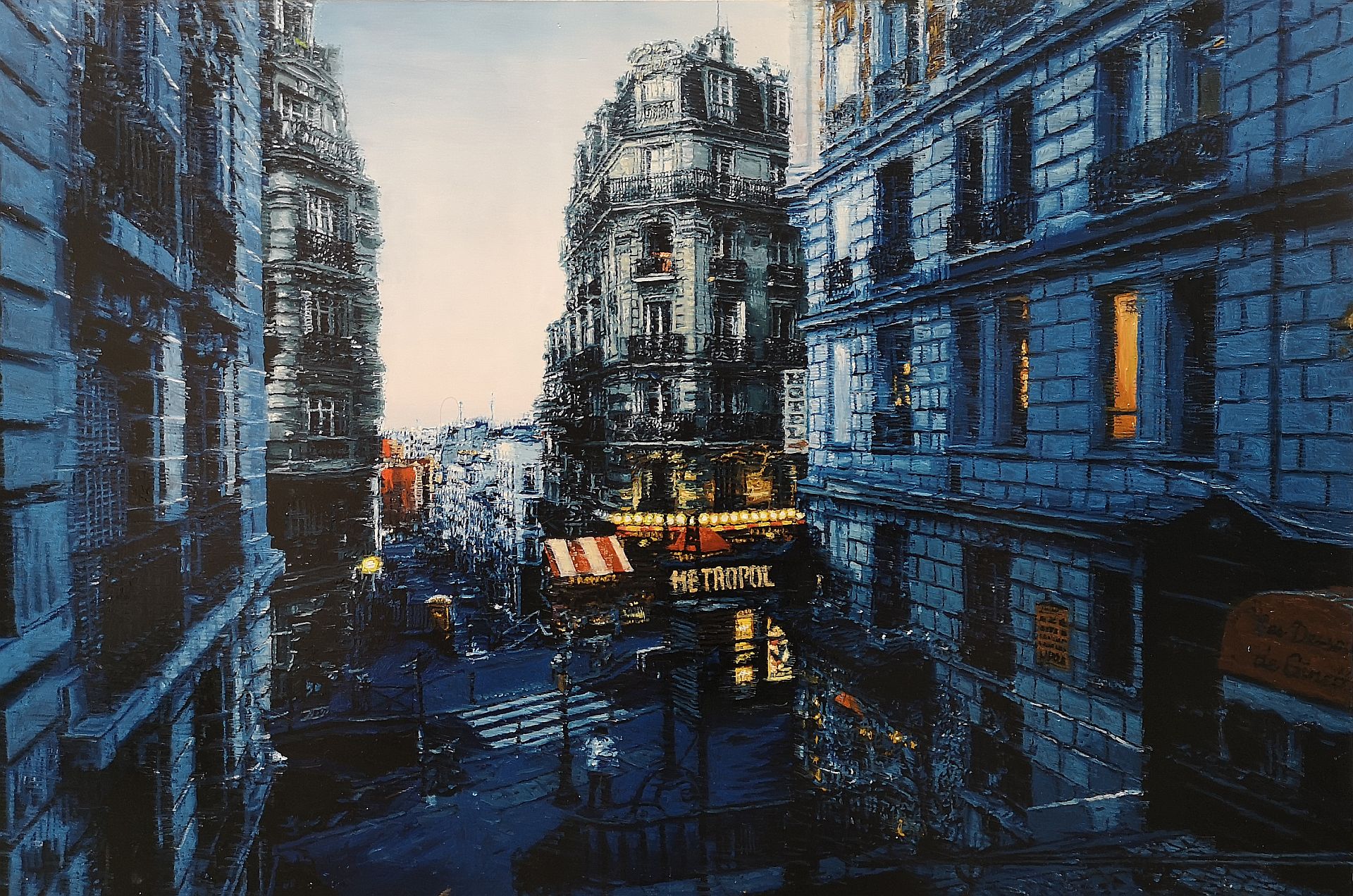 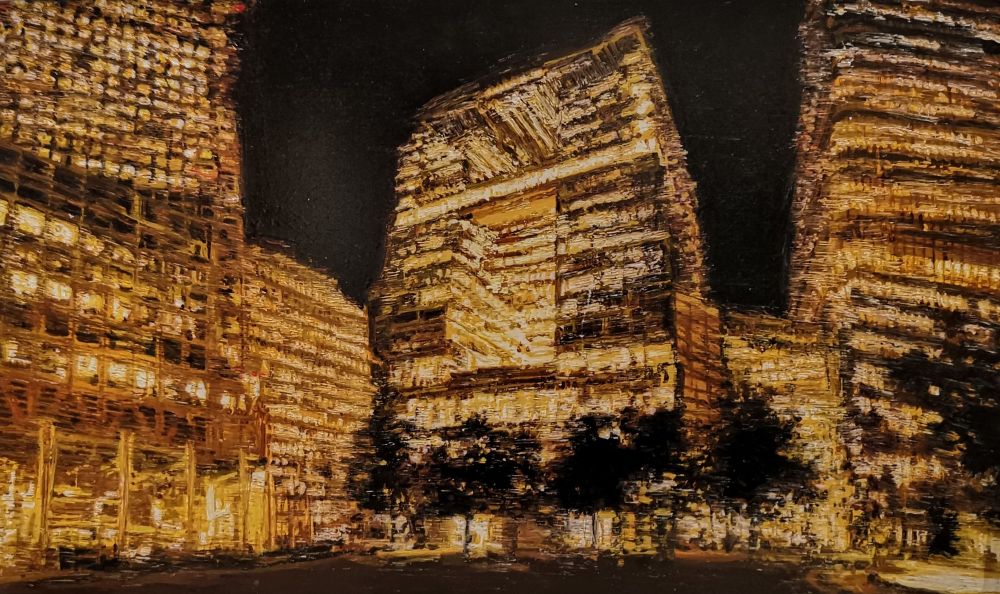 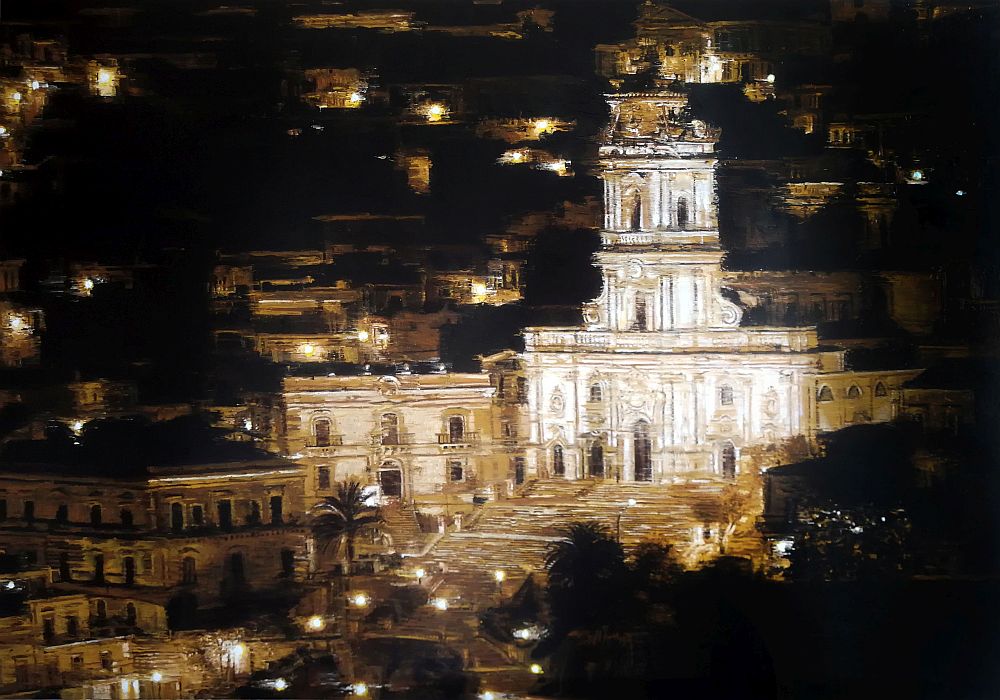