Carlos Morago was born in 1954 in Madrid, Spain, where he lives and works.

For the first time, at the age of 22, Morago's works were exhibited in an art gallery, in Madrid.
He used to work as an illustrator, never neglecting his passion for painting, which later became his profession.

His early subjects were essentially urban landscapes of his hometown Madrid. He then started working at new themes, such as interiors, compositions, exteriors and gardens. Each subject is dealt with great mastery revealing an extraordinary balance of shapes and colors creating an almost metaphysical atmosphere.

Several one-man shows and group-shows of Morago’s work have been held in Spain, in historical galleries such as Sala Pares in Barcelona, Anquin’s in Reus, Nolde in Madrid, as well as abroad, in national and international art fairs and exhibitions of contemporary art, St’Art Strasbourg in France and Art Karlsruhe in Germany among the most recent ones. In 2017 he started his collaboration with Galleria Forni, where a one-man show has been recently held: “The dimension of silence” May-June 2019. 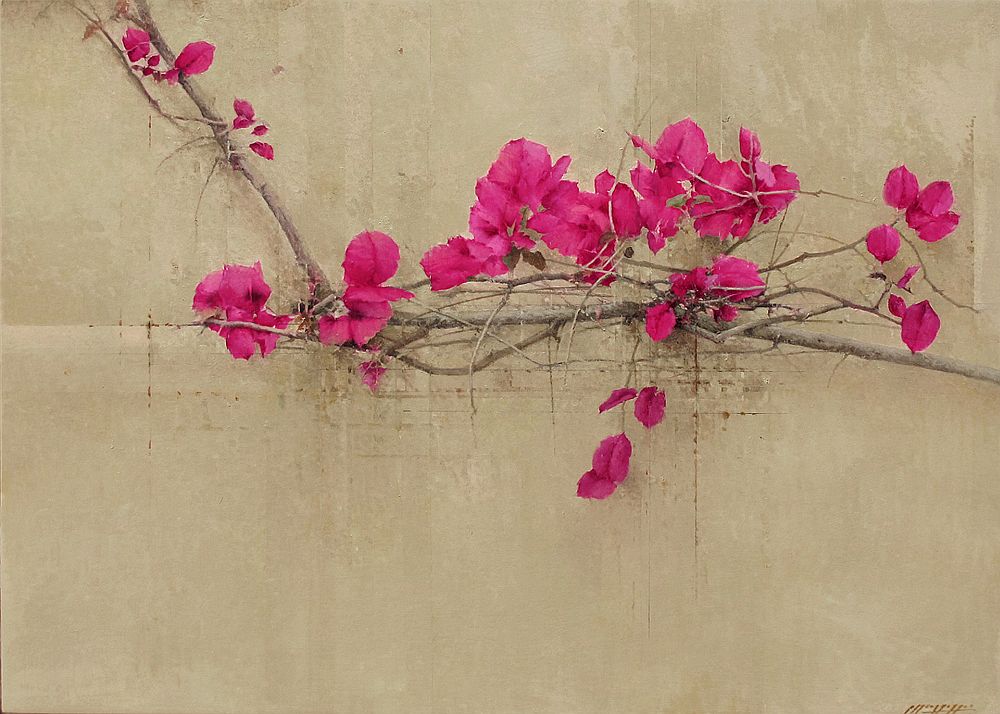 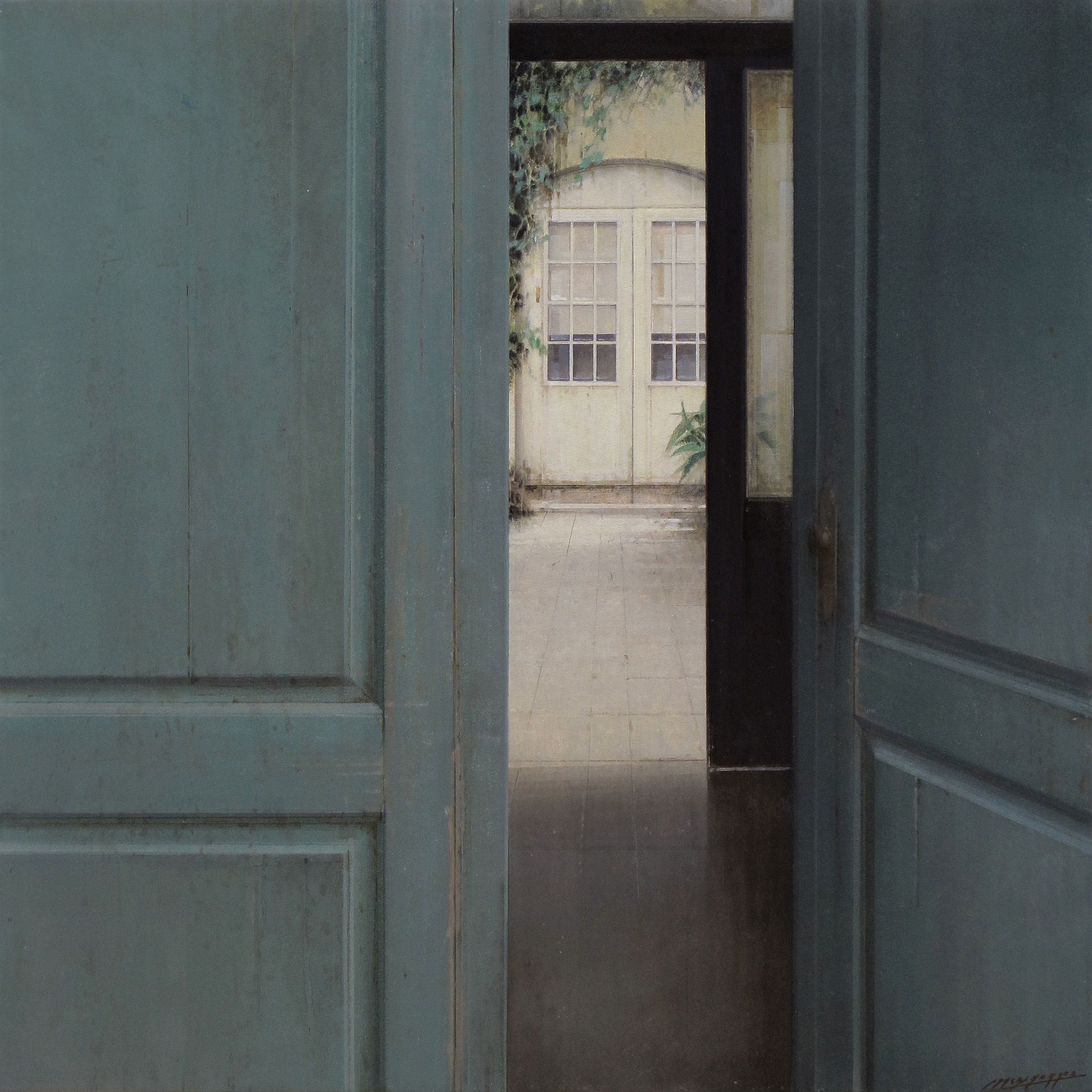 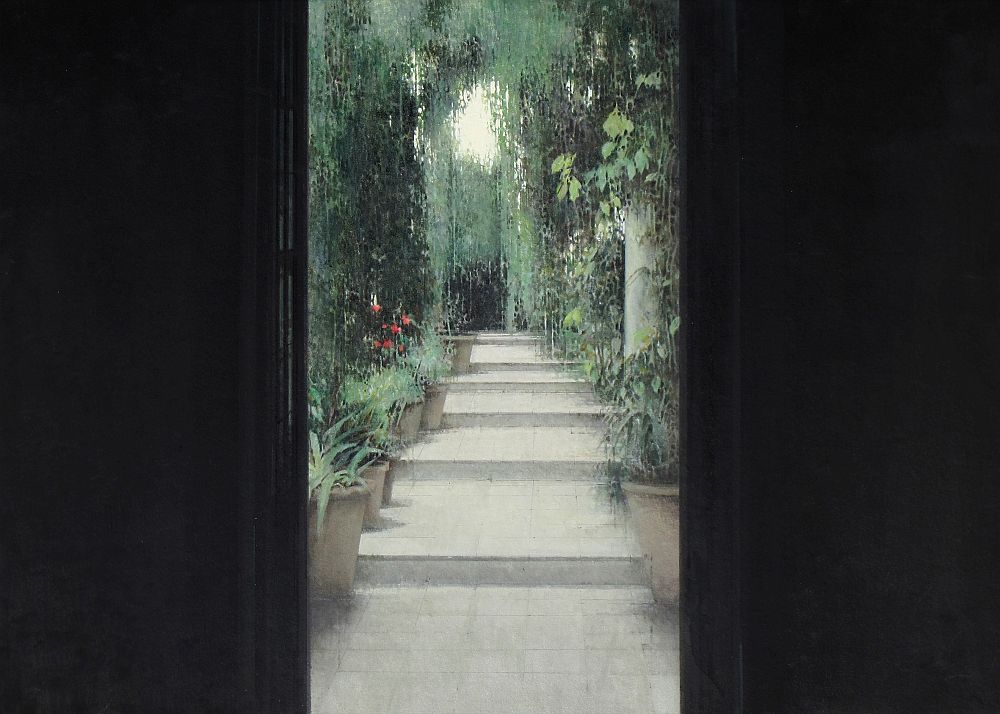 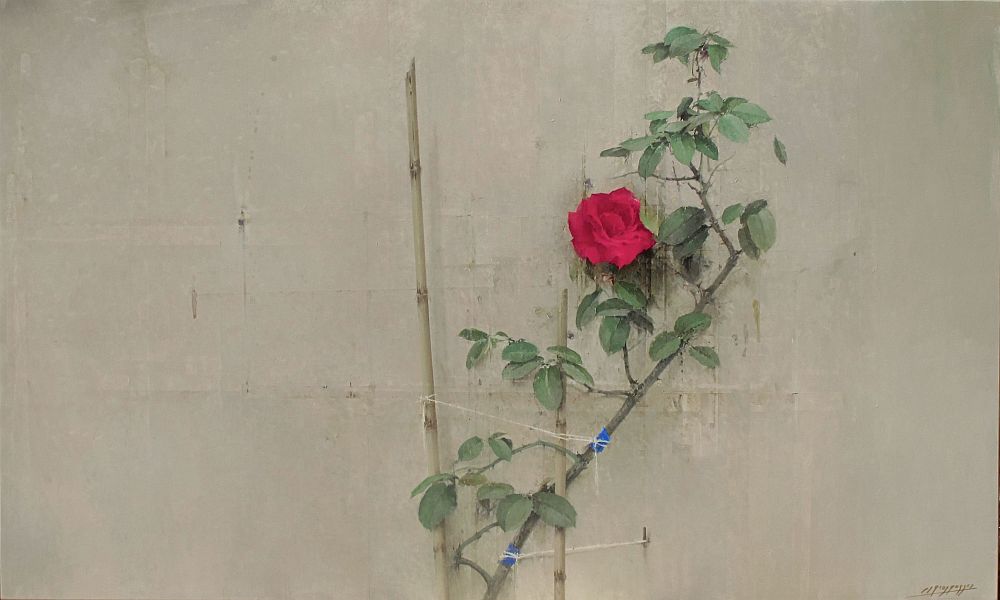