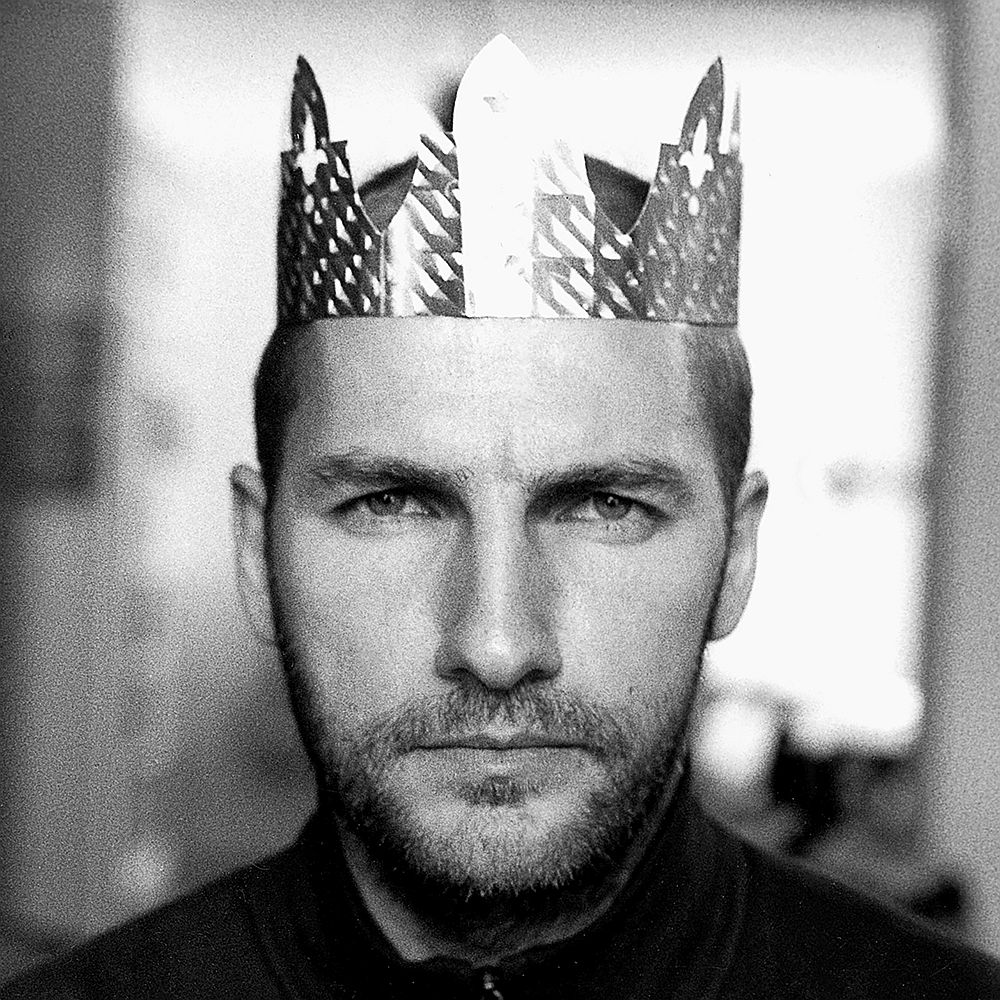 Laurent Chéhère was born in 1972 in Paris, where he lives and works.

Laurent Chéhère lives in Menilmontant, a popular district of the French capital, a real Tower of Babel where you can meet the whole world. These working-class neighborhoods are his source of inspiration, his own point of departure and arrival. That’s where he has discovered a passion for travel, for people and stories from around the world. He loves to explore cities, suburbs and countries just as much as exploring the fields of photography, from reportage to conceptual images. “Flying houses” is his last cycle of works. Apparently anonymous buildings are transformed into charming places, full of elements that arouse curiosity, symbolic details, metaphors and quotations, both literary and cinematographic. Chéhère’s “Flying houses” leave the ground and raise to the sky transcending their original nature. Anonymous buildings, actually existing in Parisian suburbs, are torn from their daily context and elevated to new dignity, inhabited by a new vital flow able to transform simple containers into precious coffers of secrets and curiosities.
His work has been exhibited in France and abroad. His collaboration with Galleria Forni started in 2019. 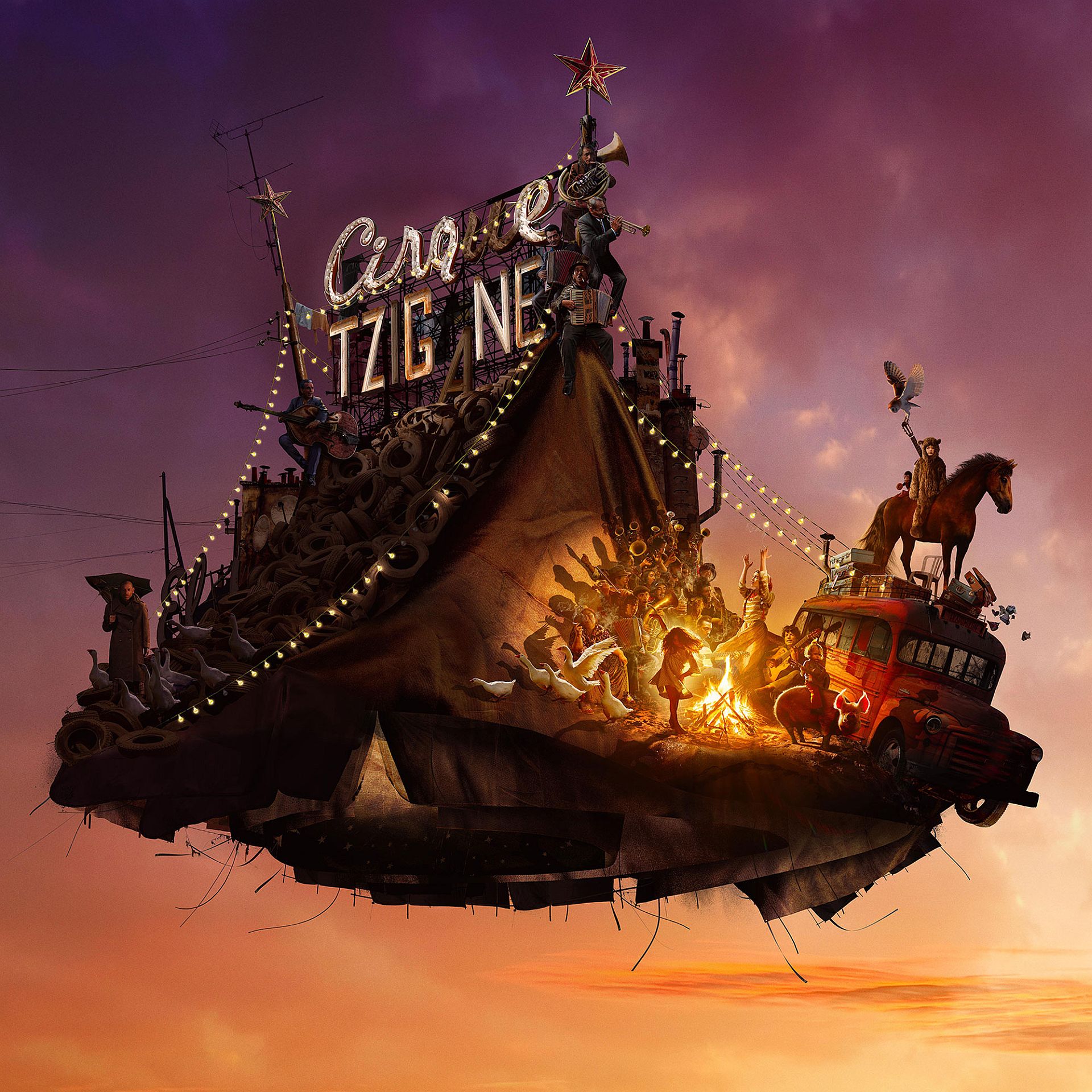 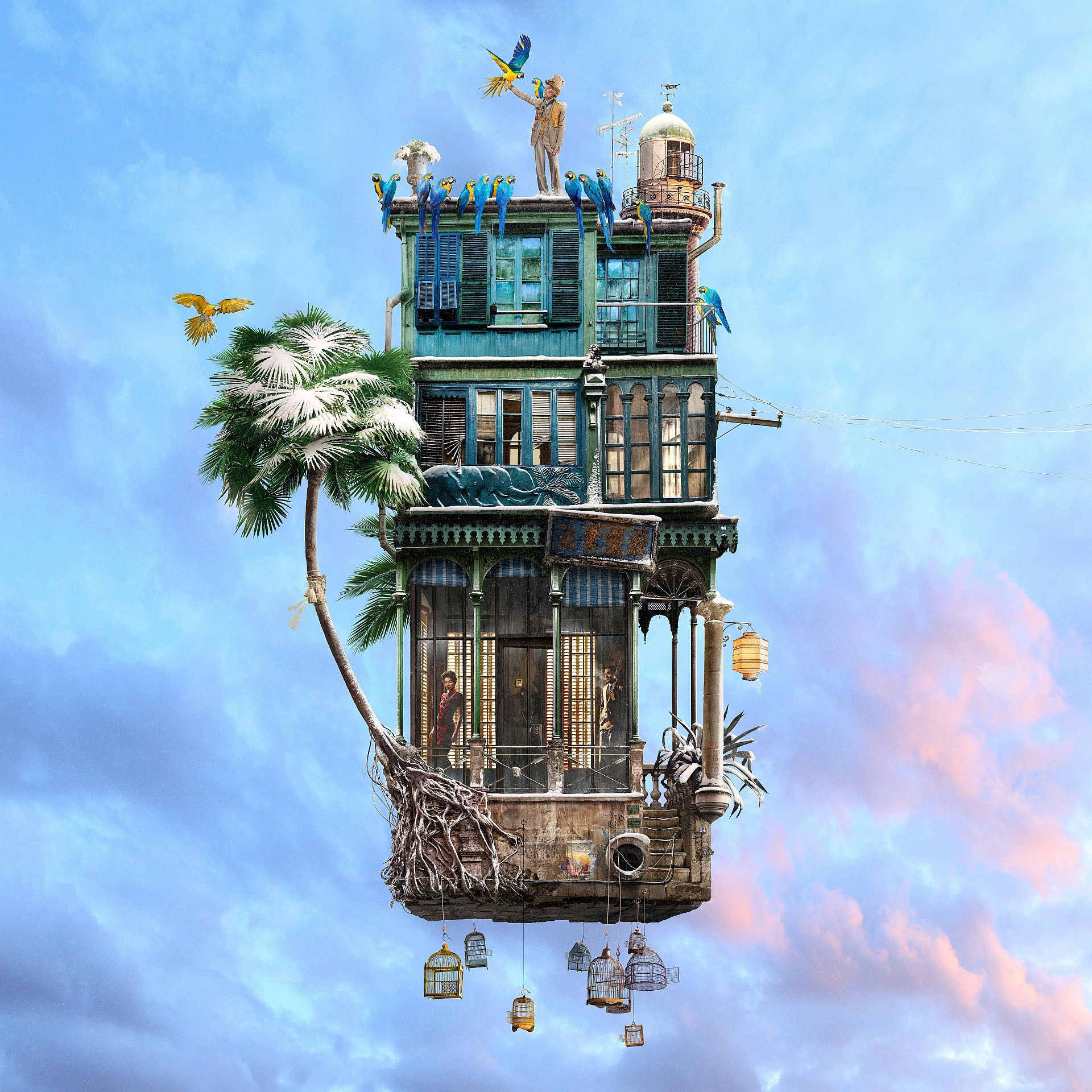 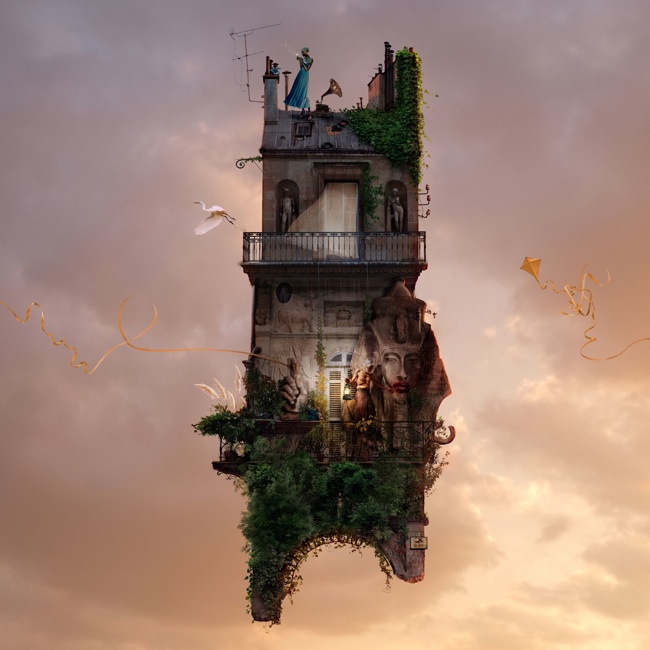 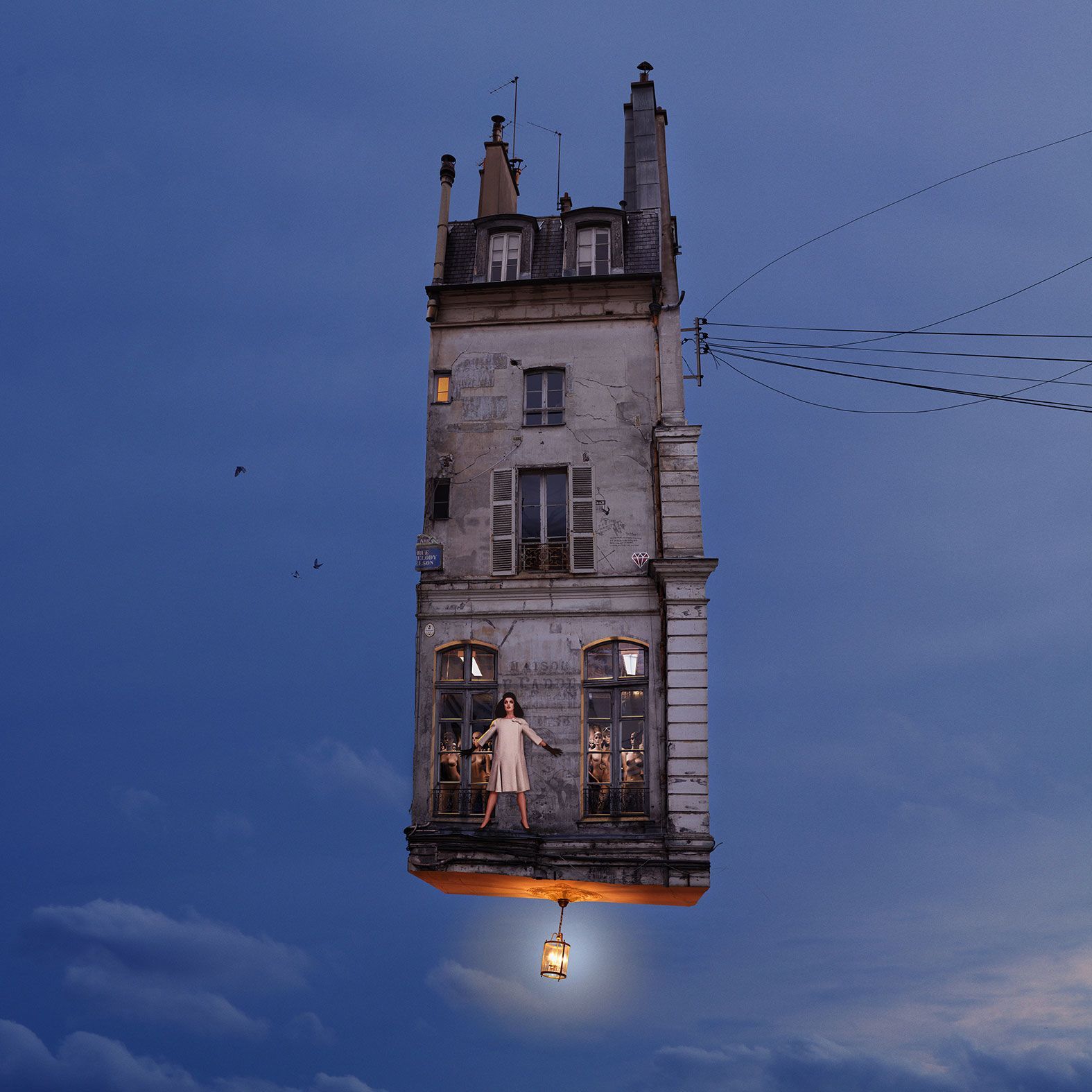 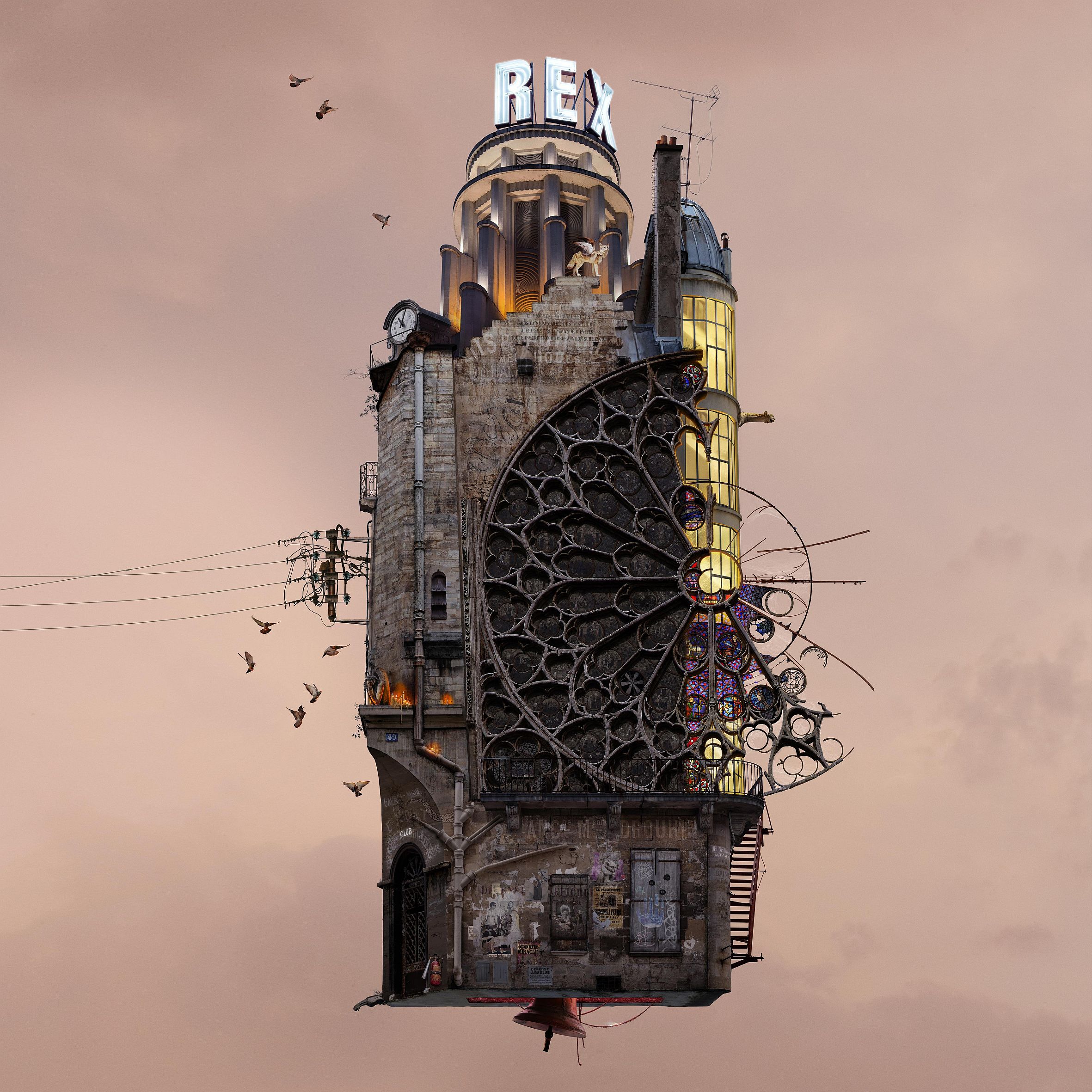 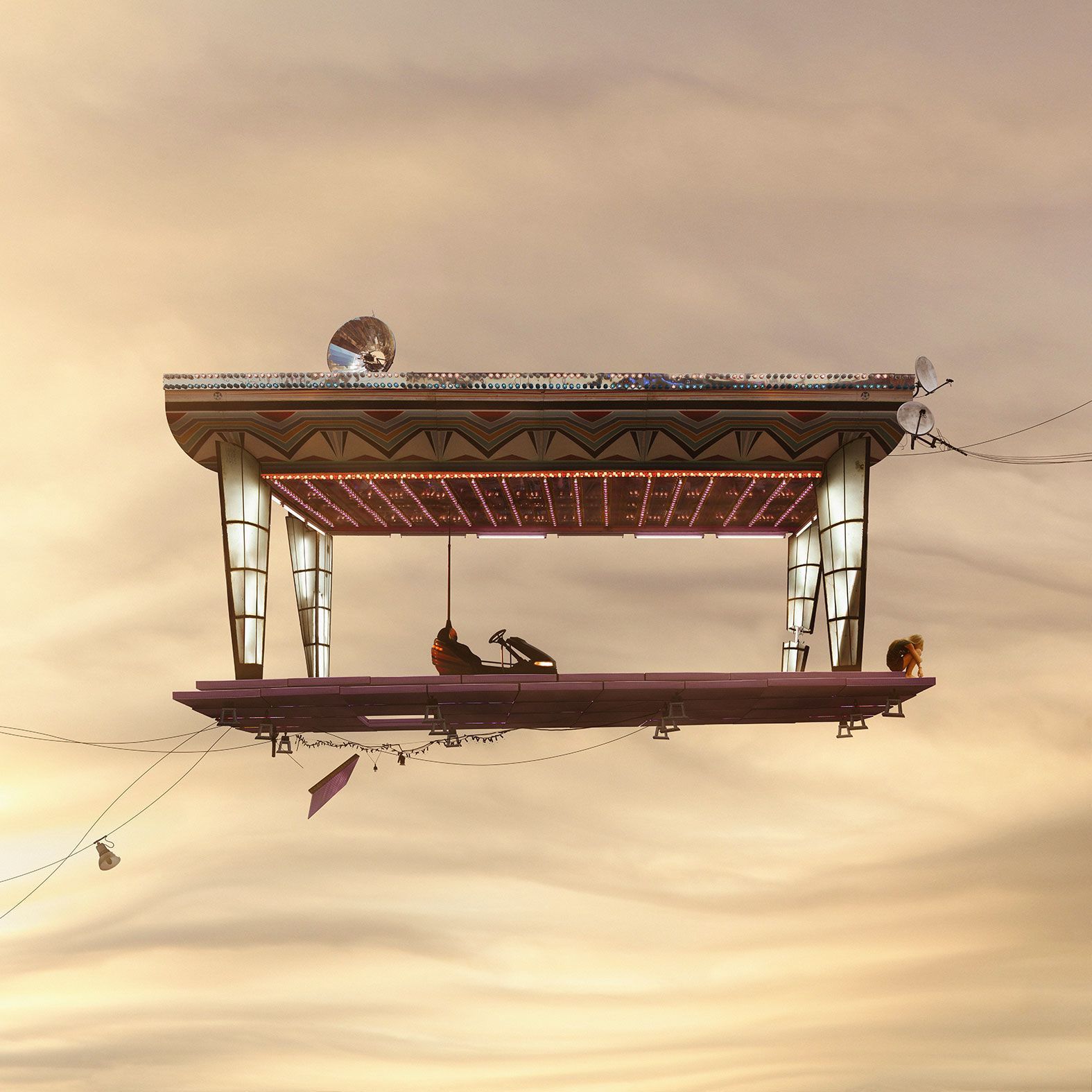 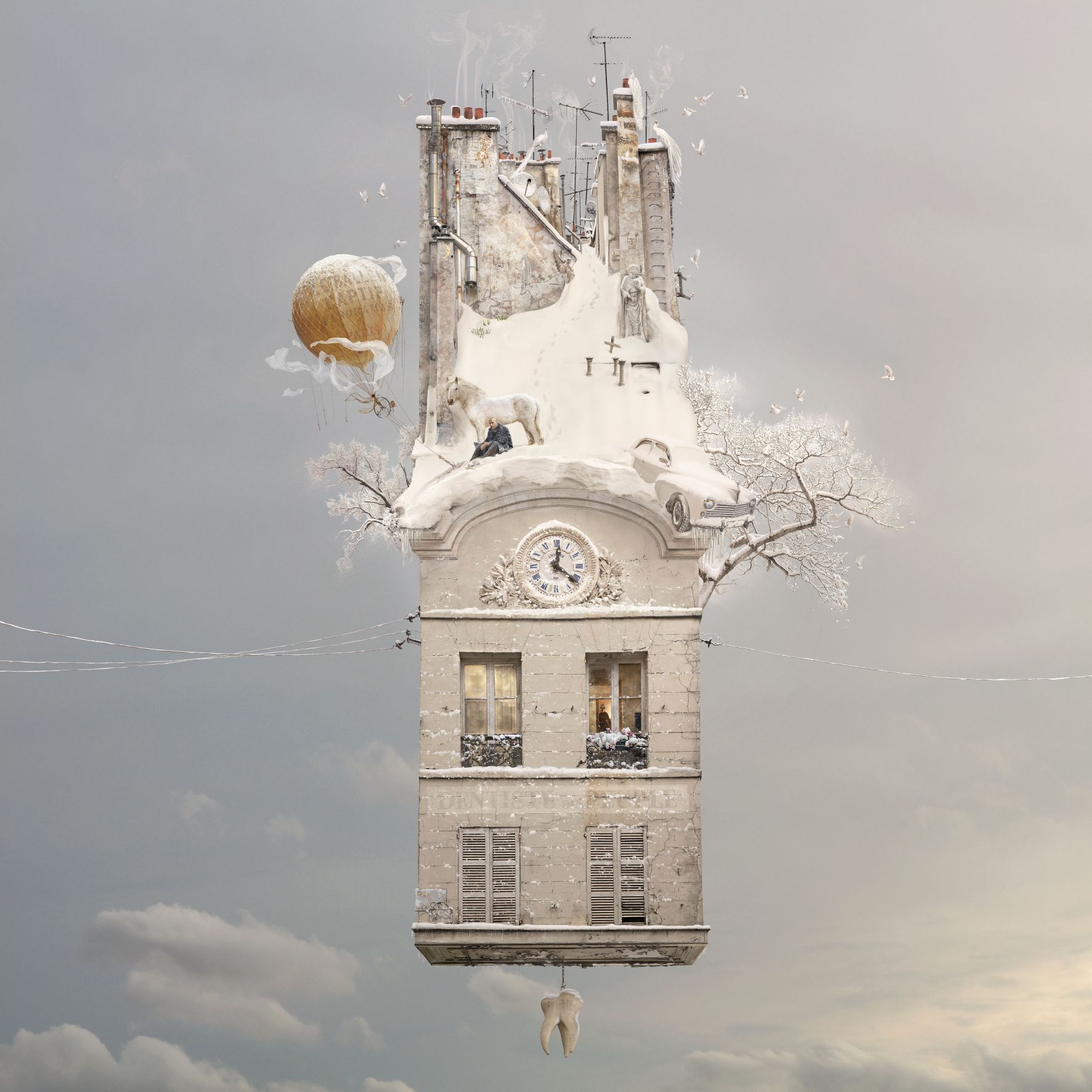 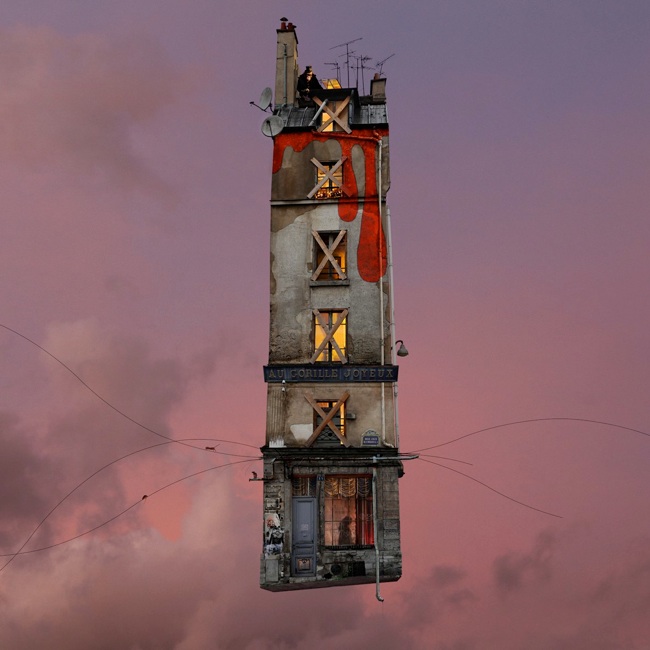