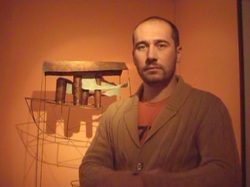 Michelangelo Barbieri was born in Bologna in 1978. He lives and works in Venice.

He attended the Bologna Academy of Fine Arts and graduated in setting (set designing and scene painting). Elaborating drama pieces into projects for theatre settings, made him realize that he could apply the same modus operandi to sculpture.
He started in 2000 sculpting his first Clouds, made of copper and iron. He then moved on to other subjects, such as Bridges and Houses, Light ships and more recently "Invisible cities". 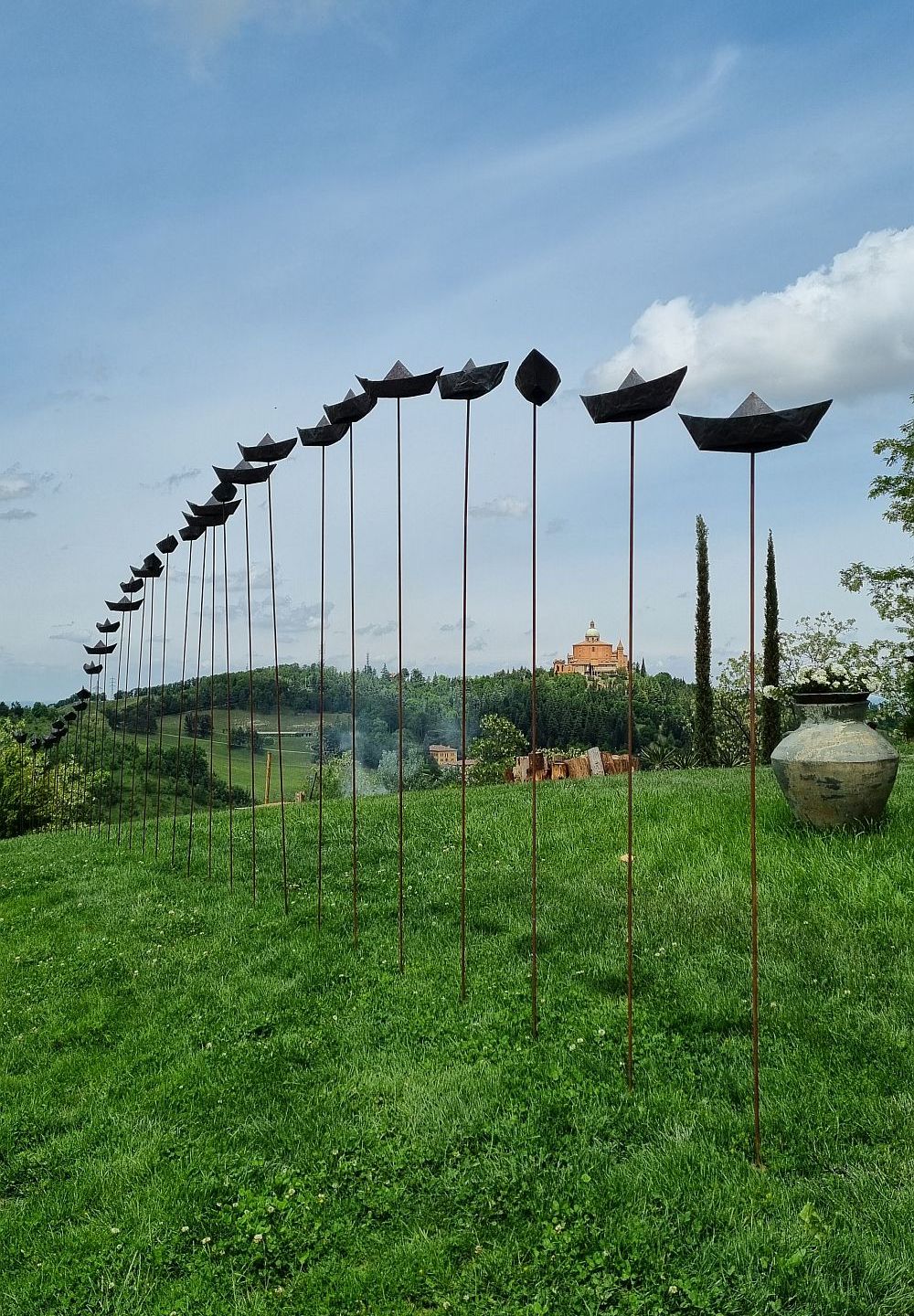 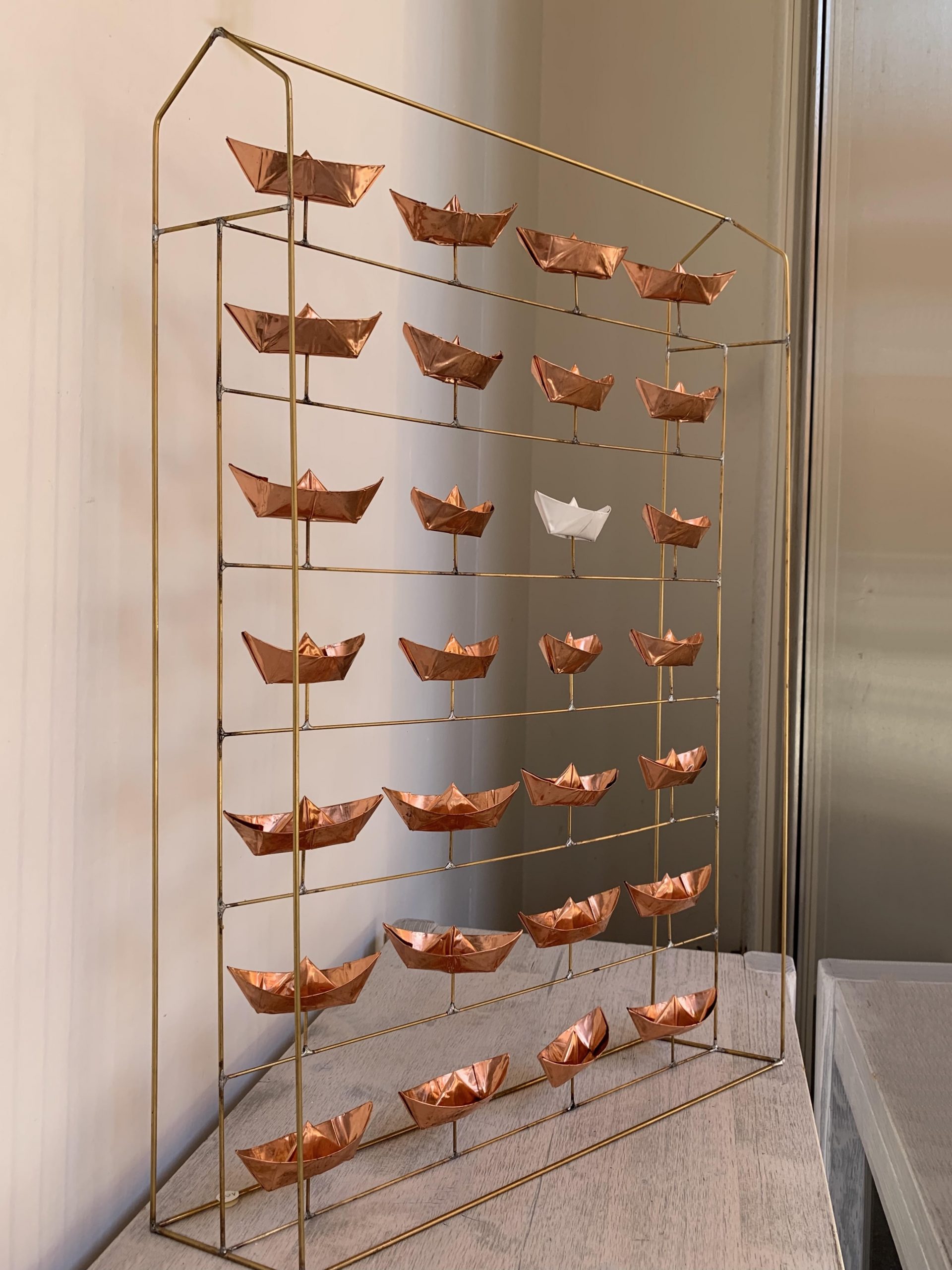 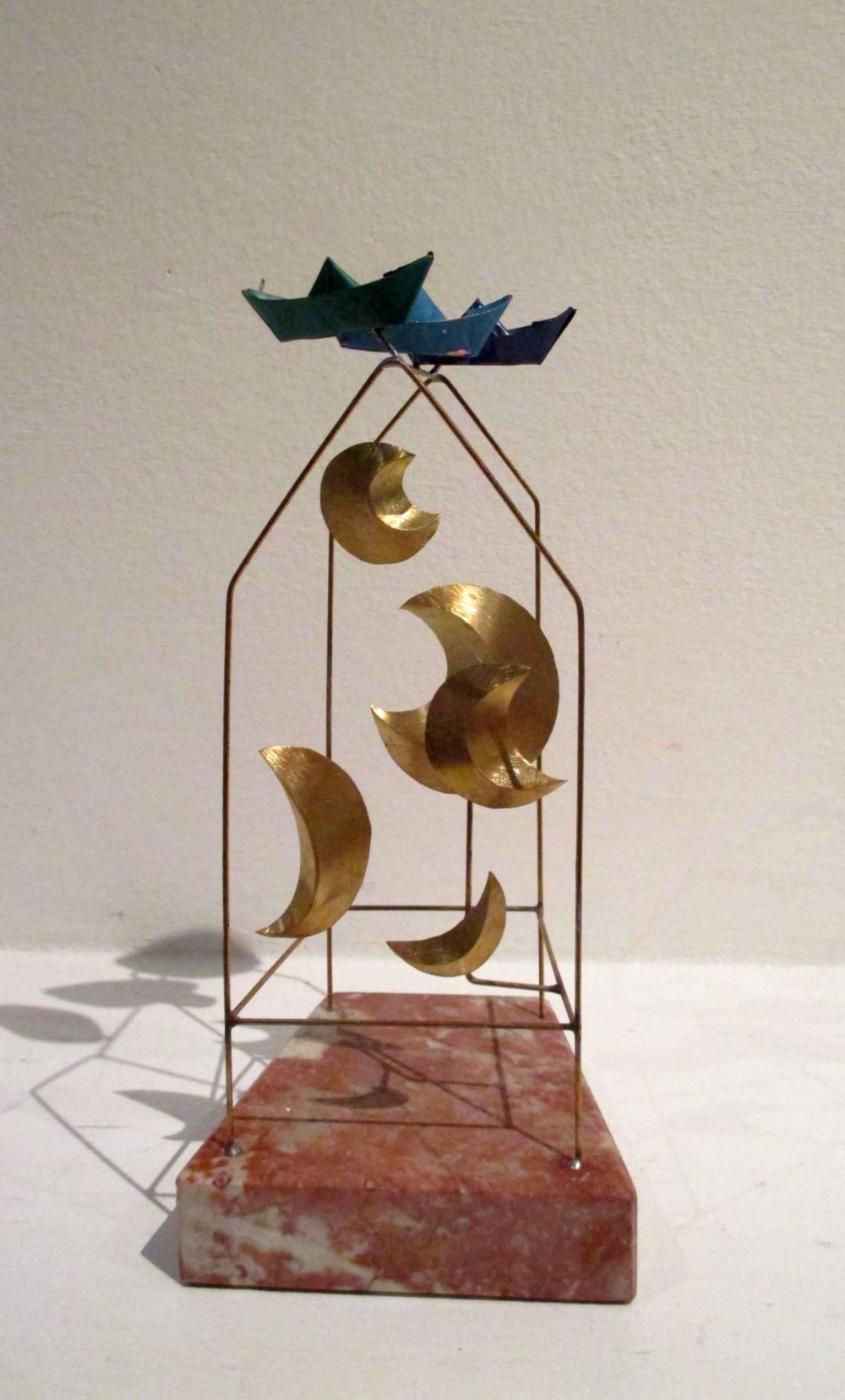 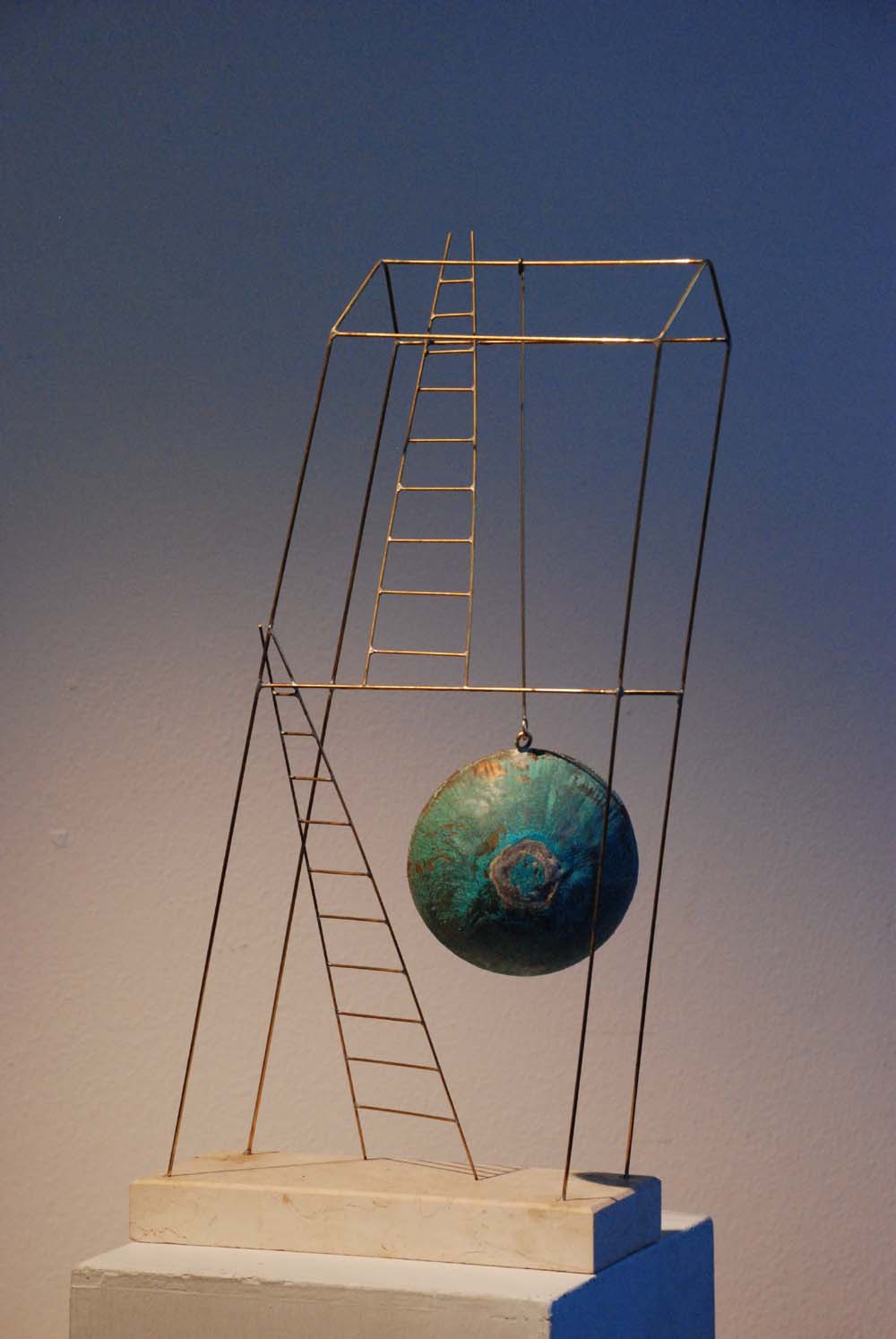 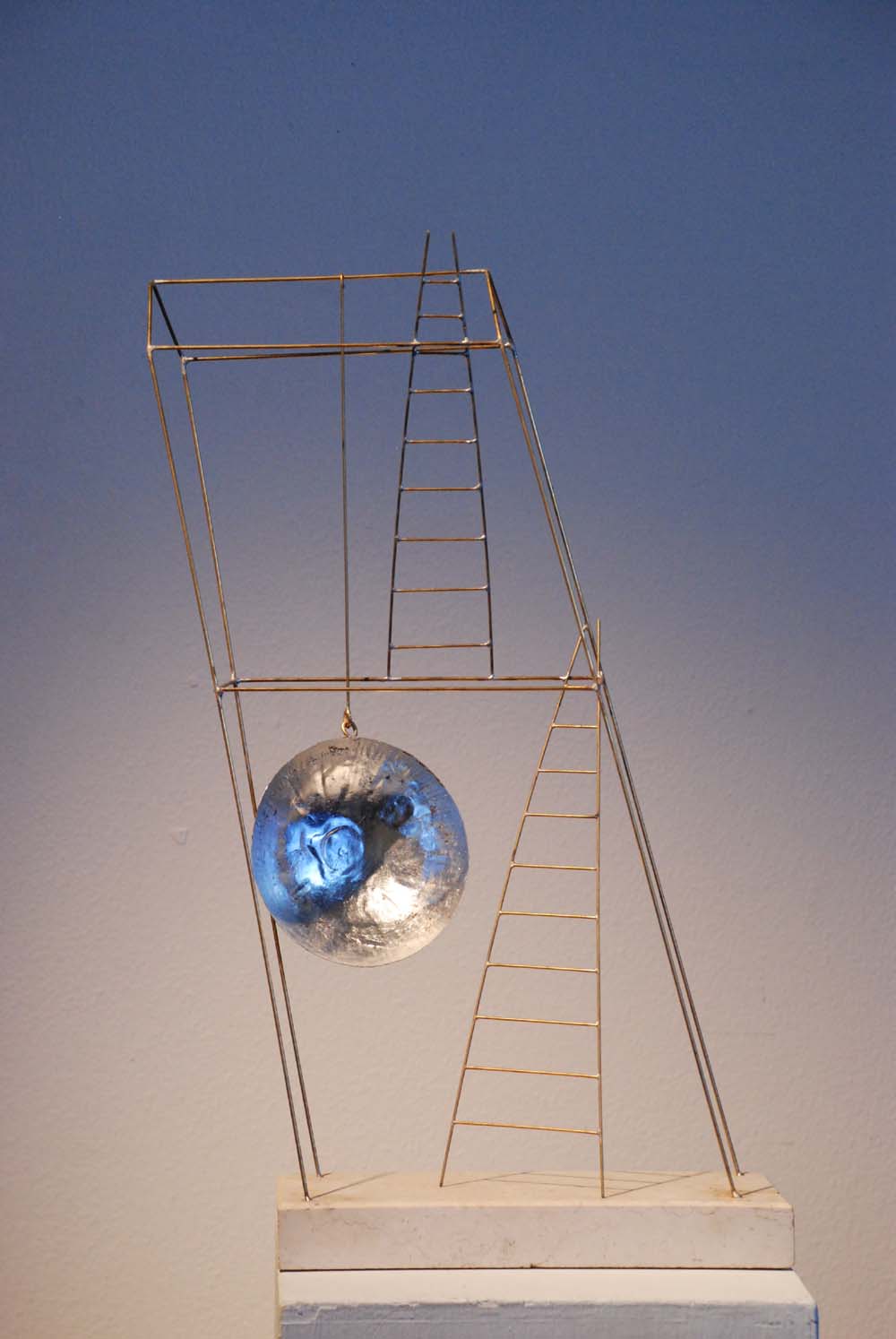 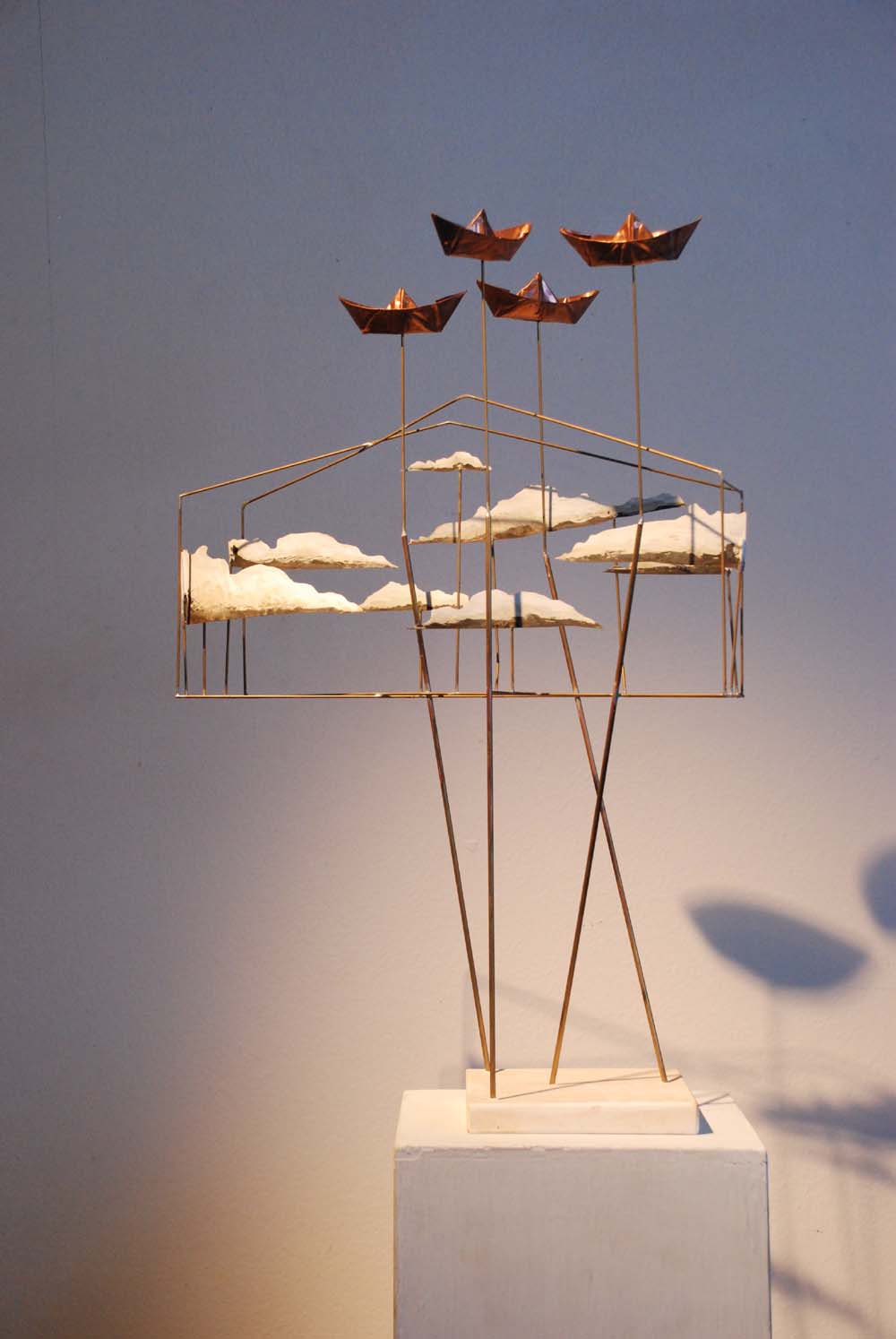 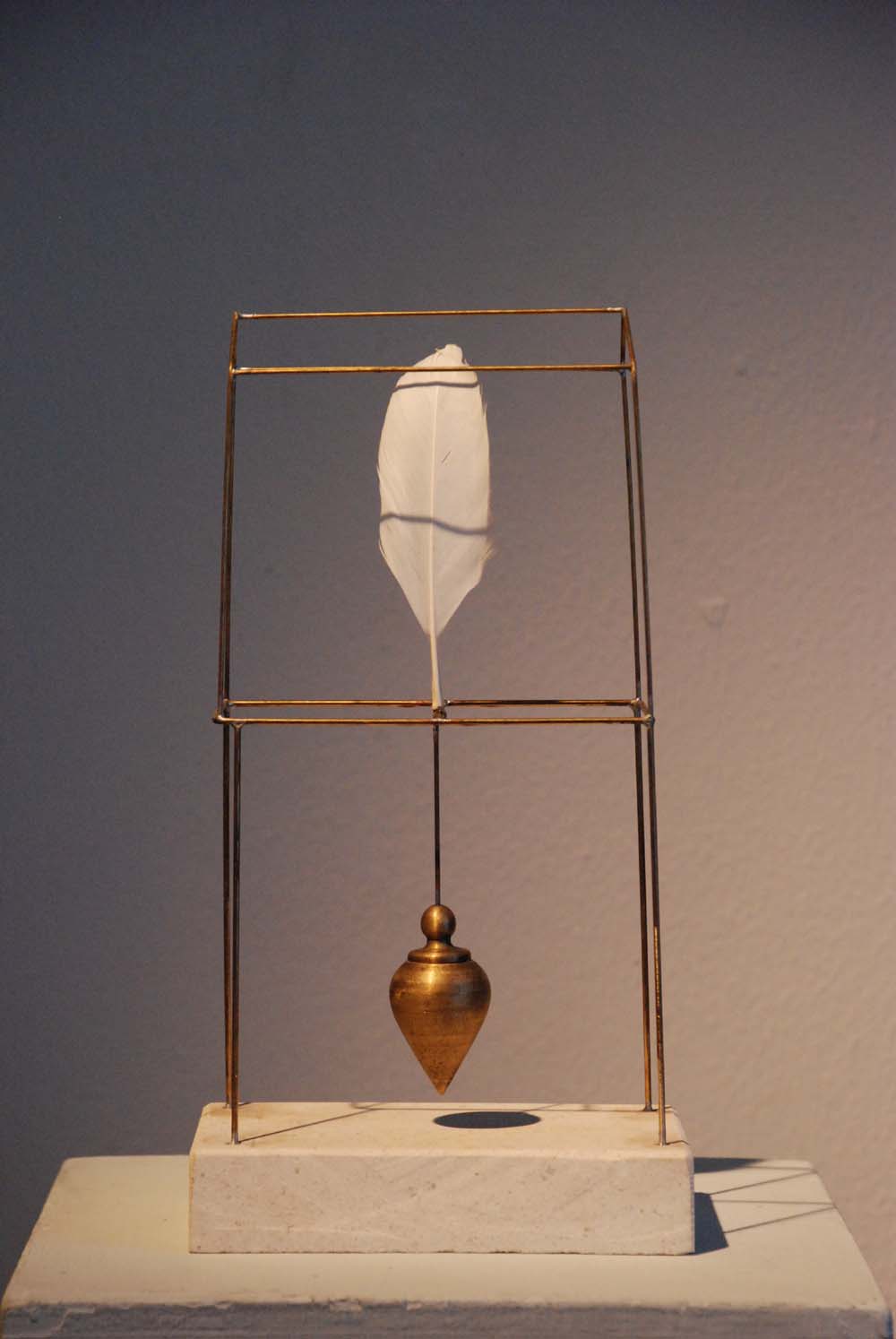 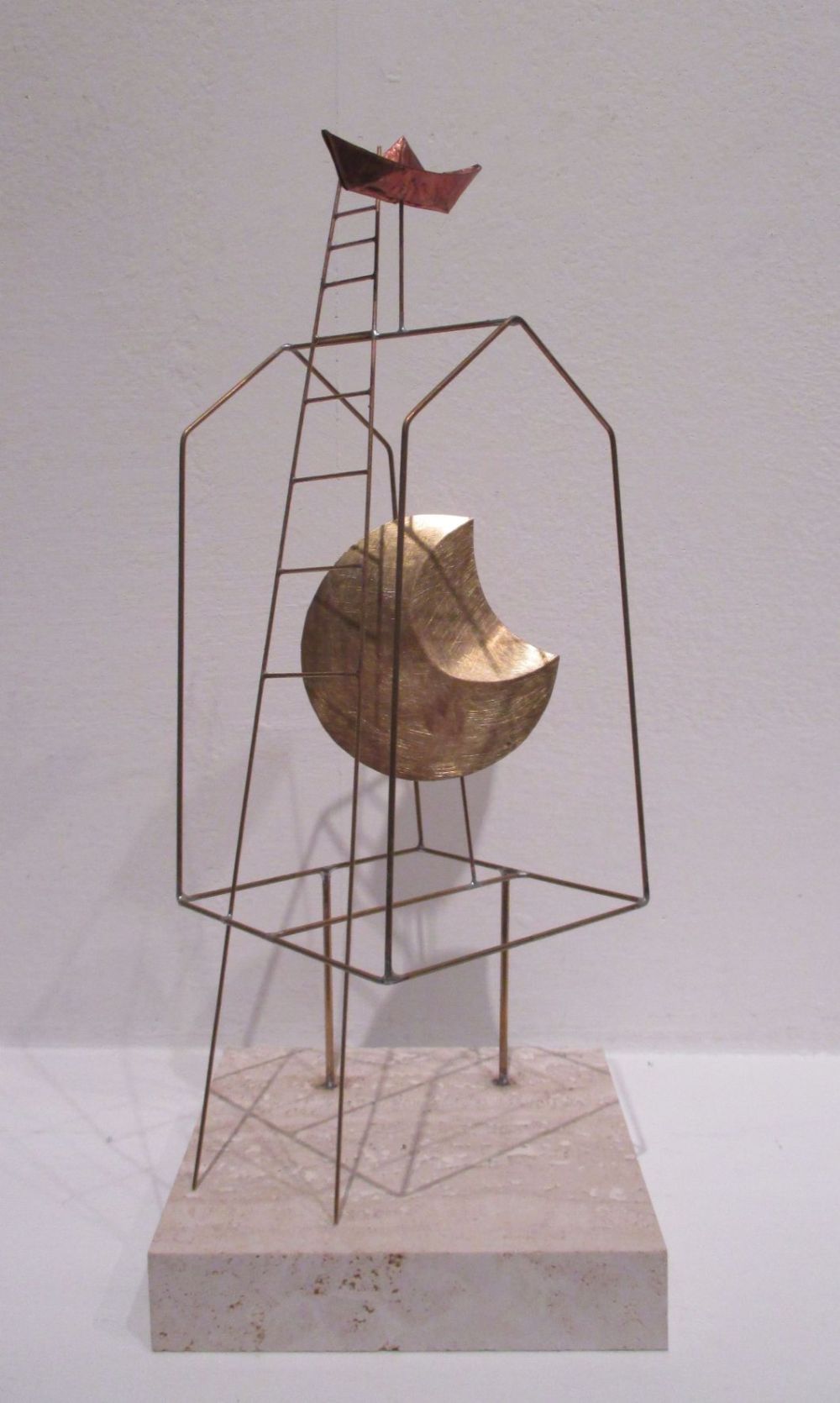 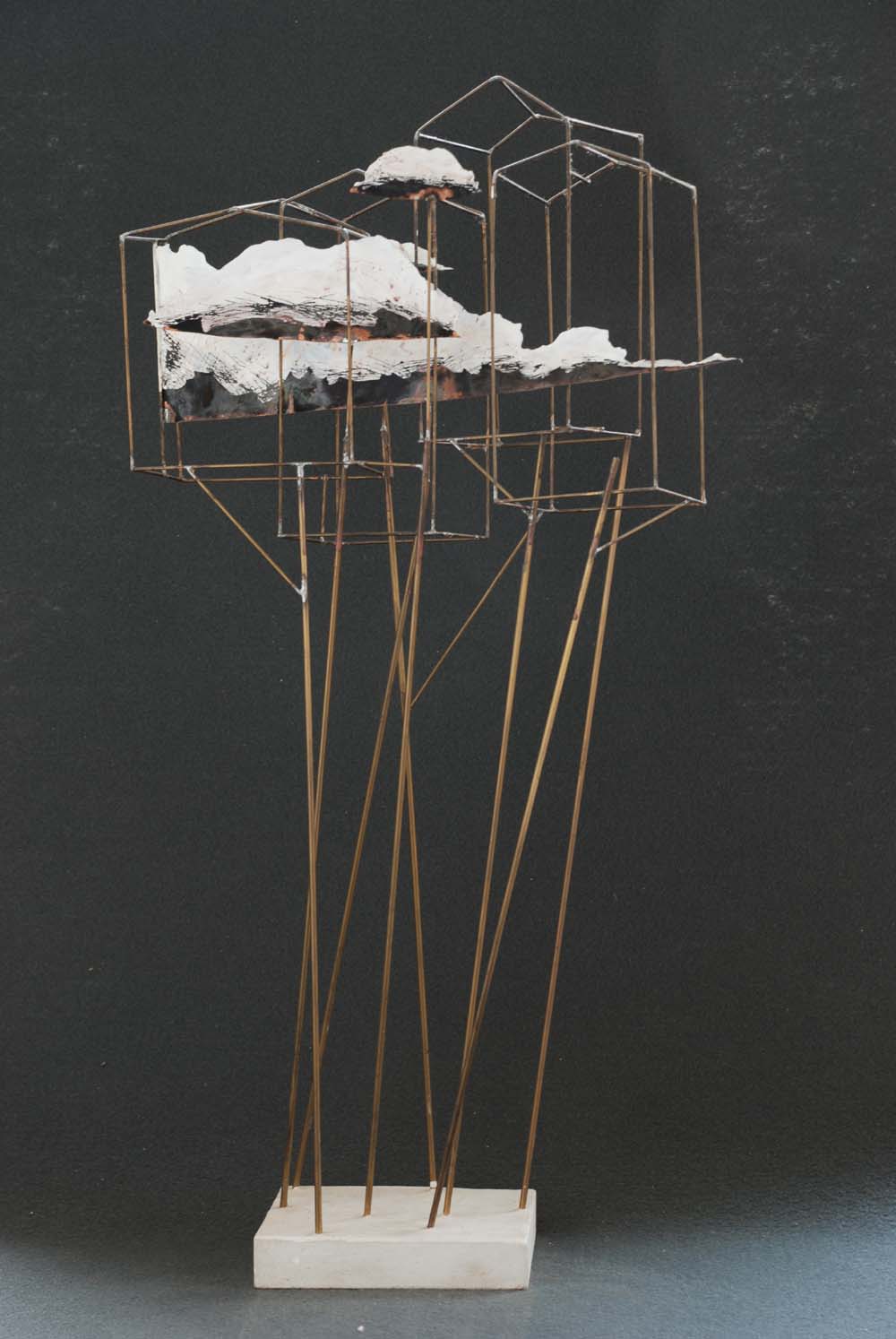 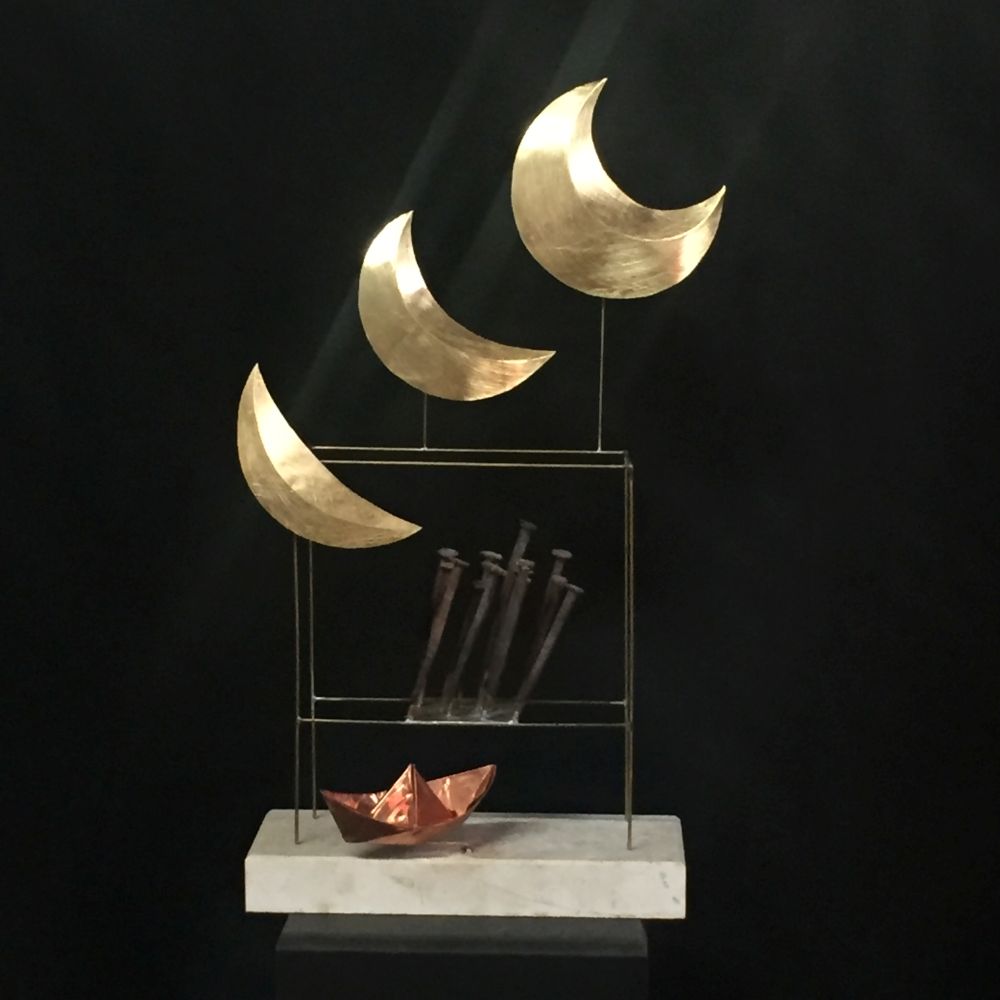 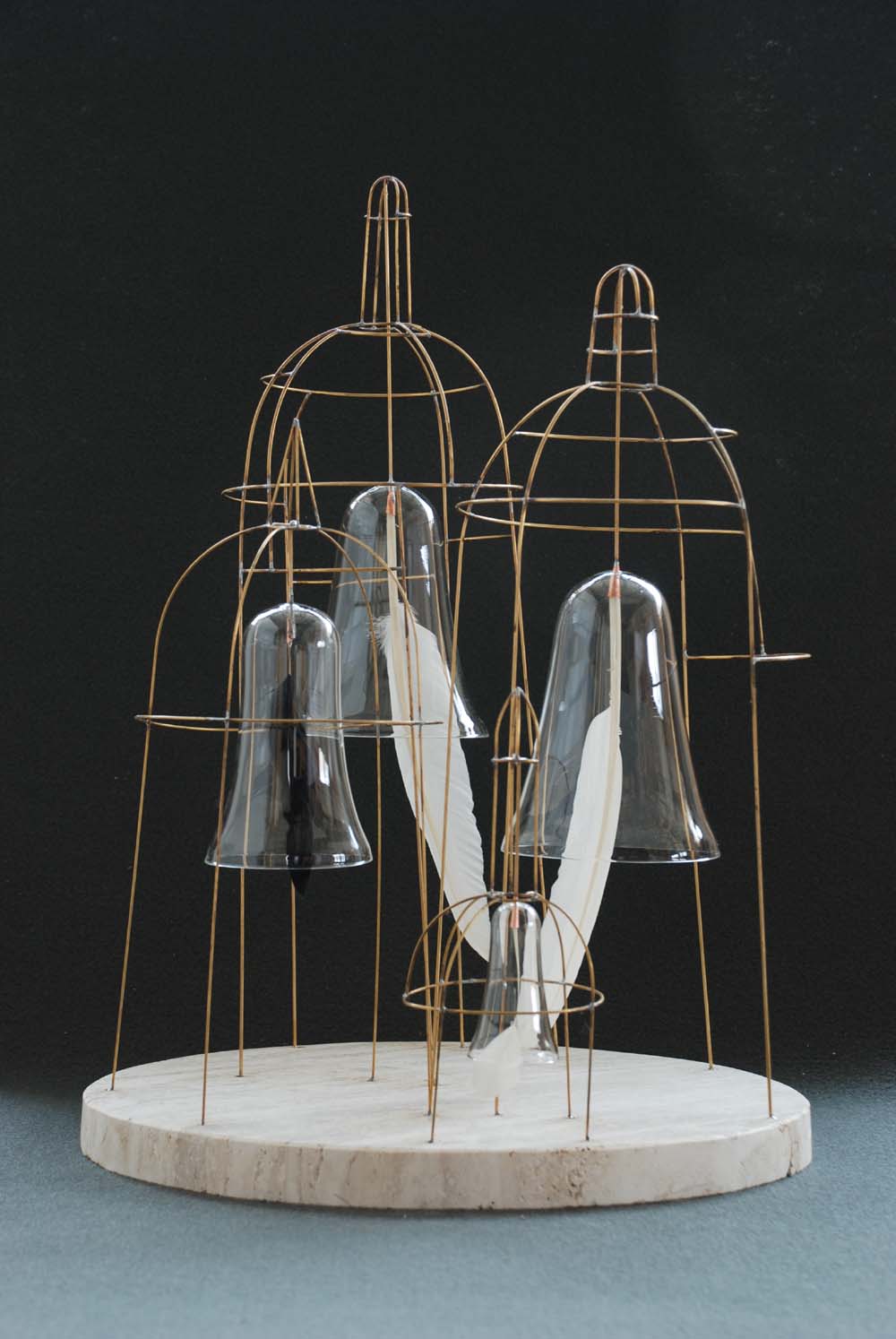 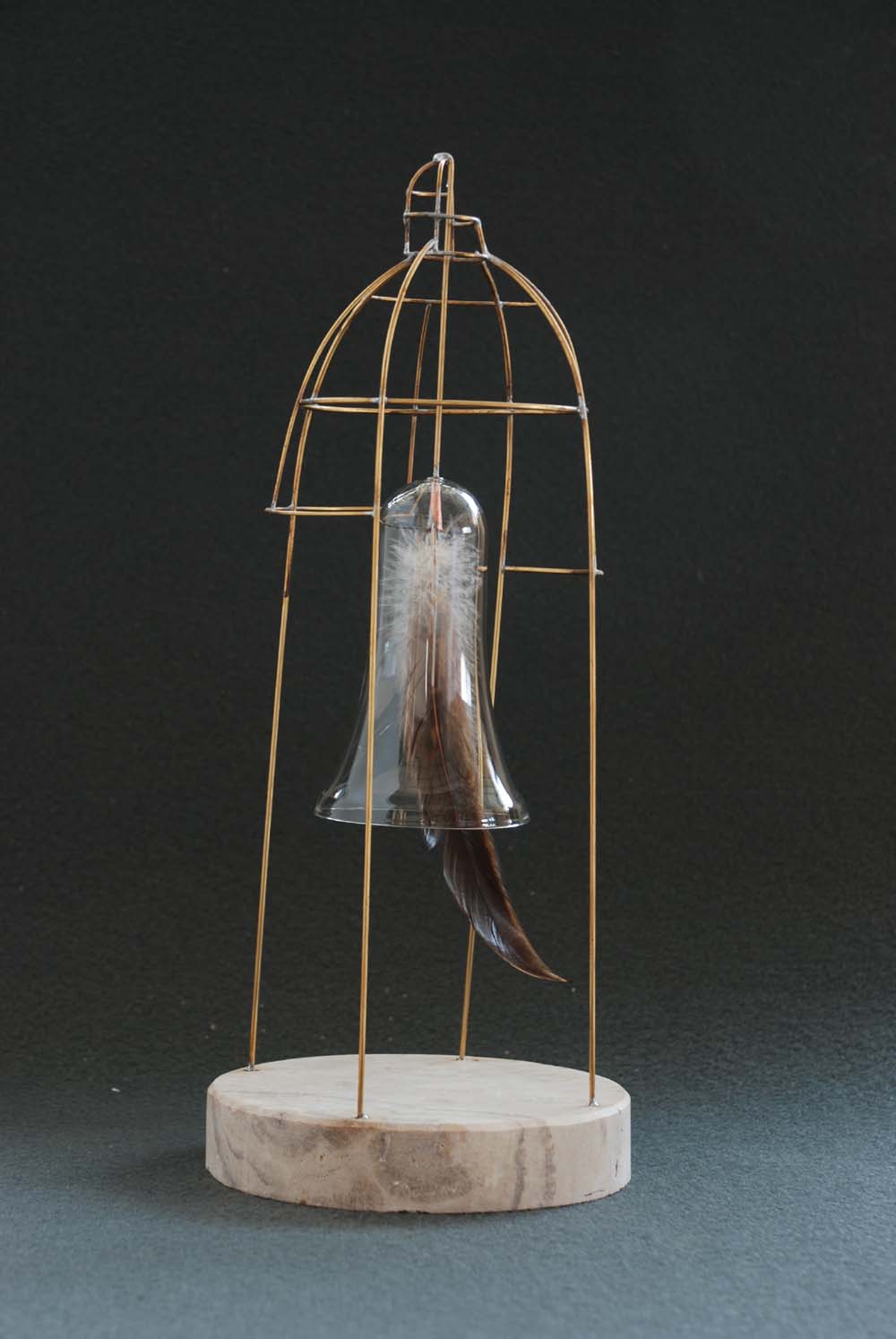 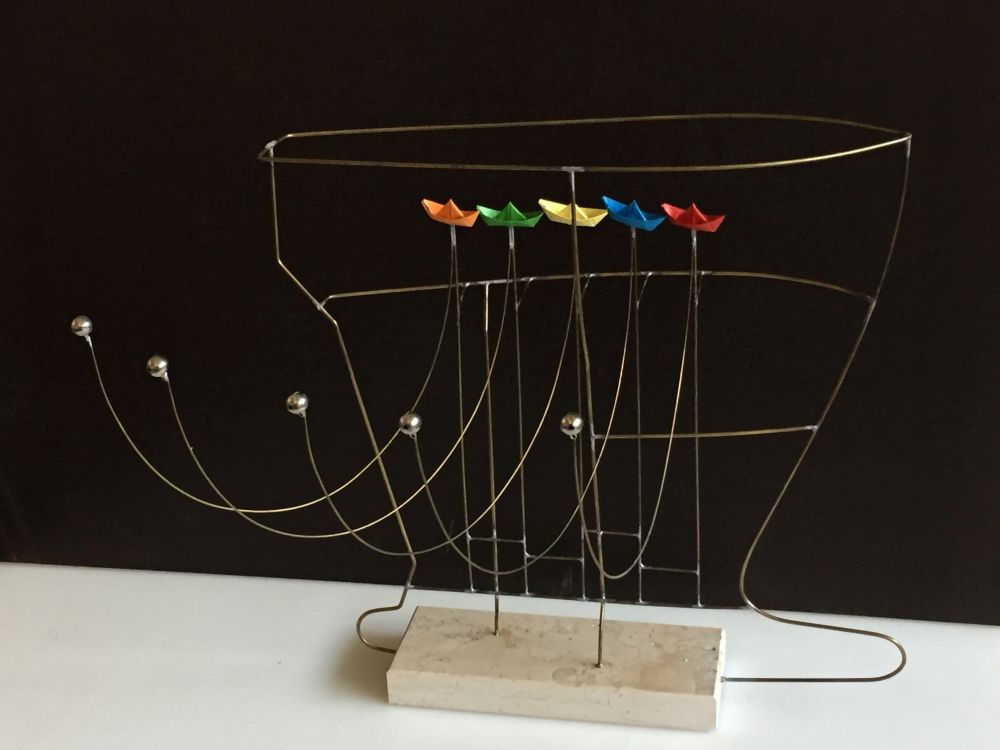 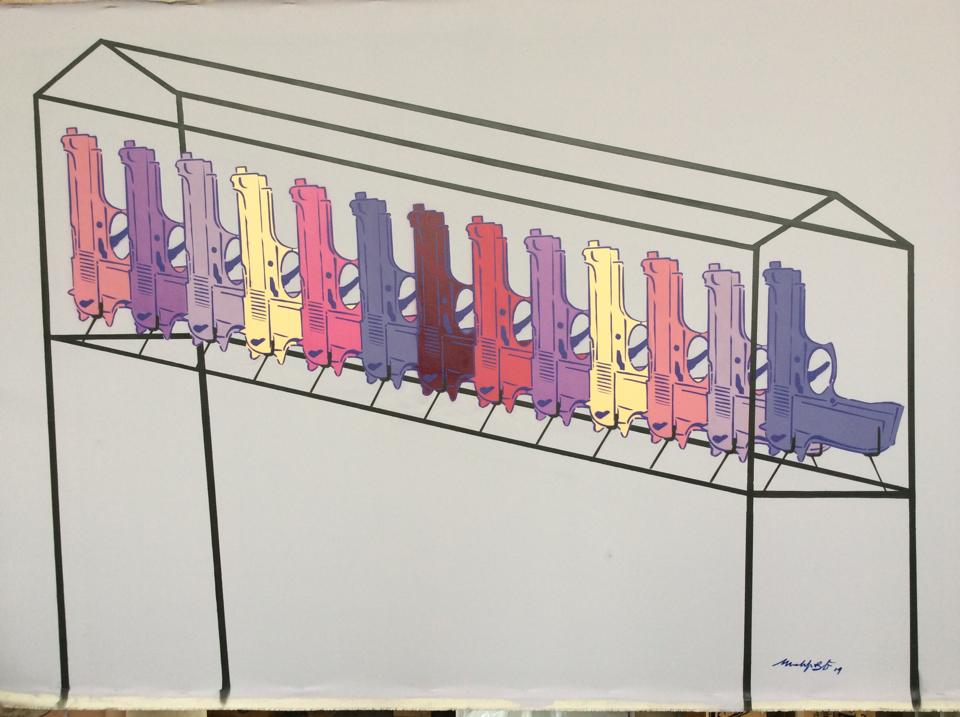 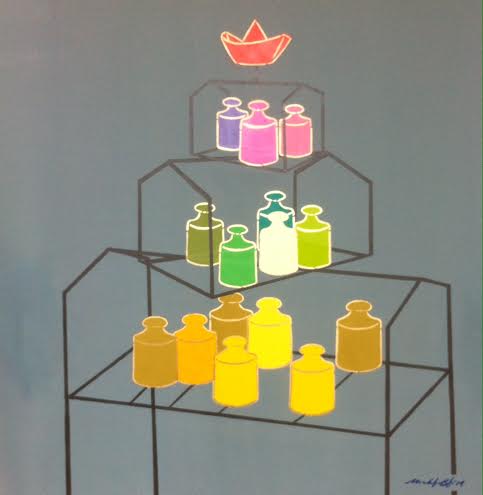 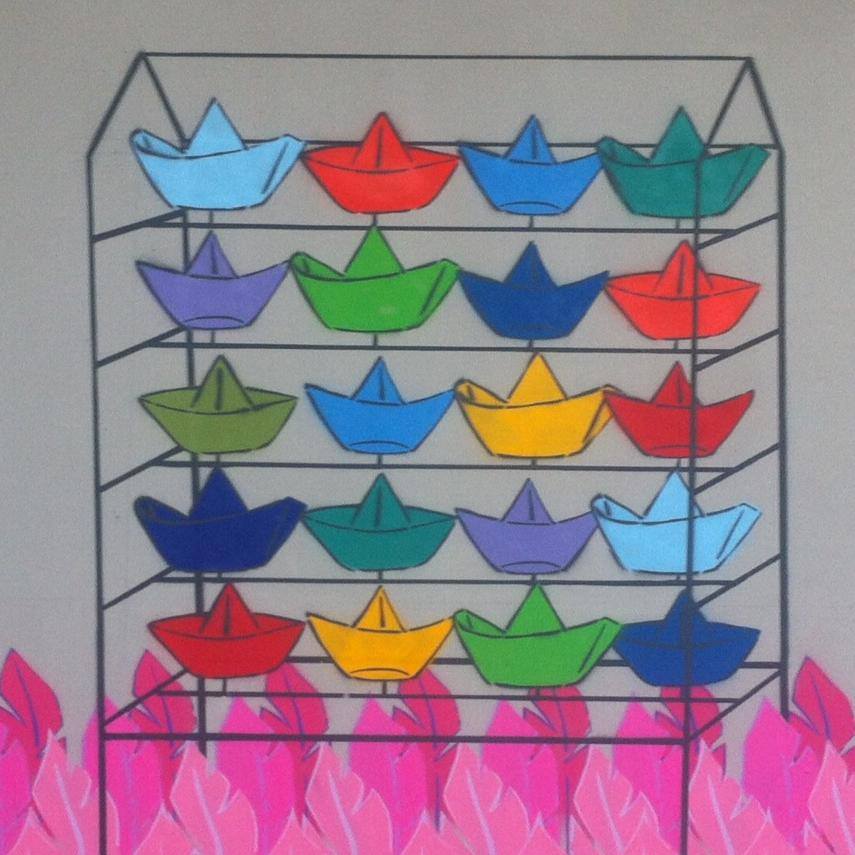 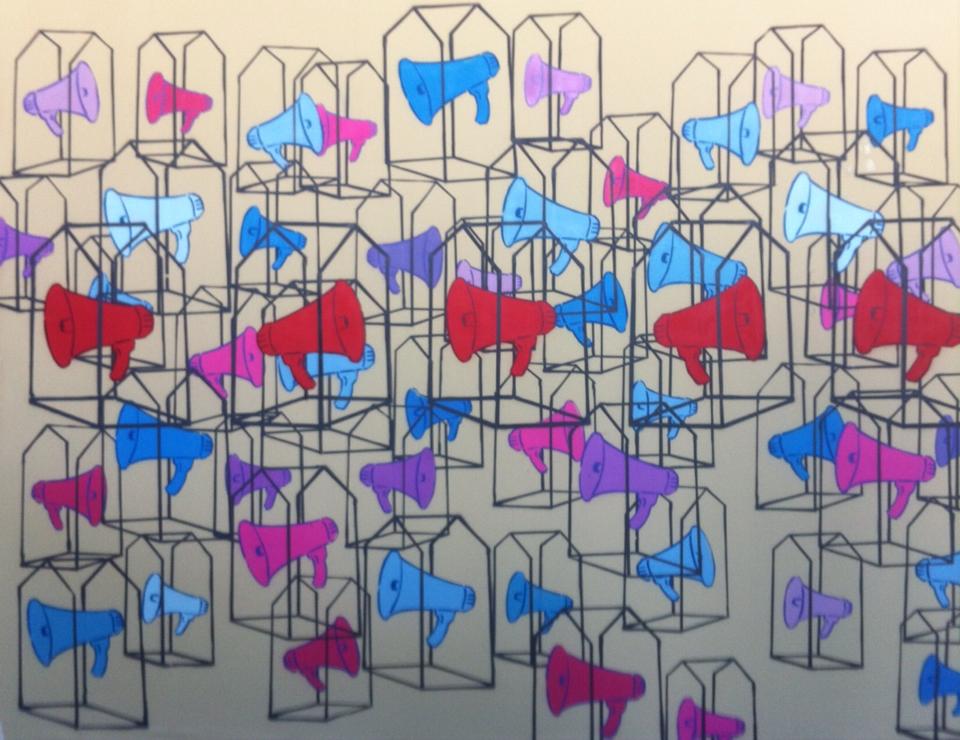 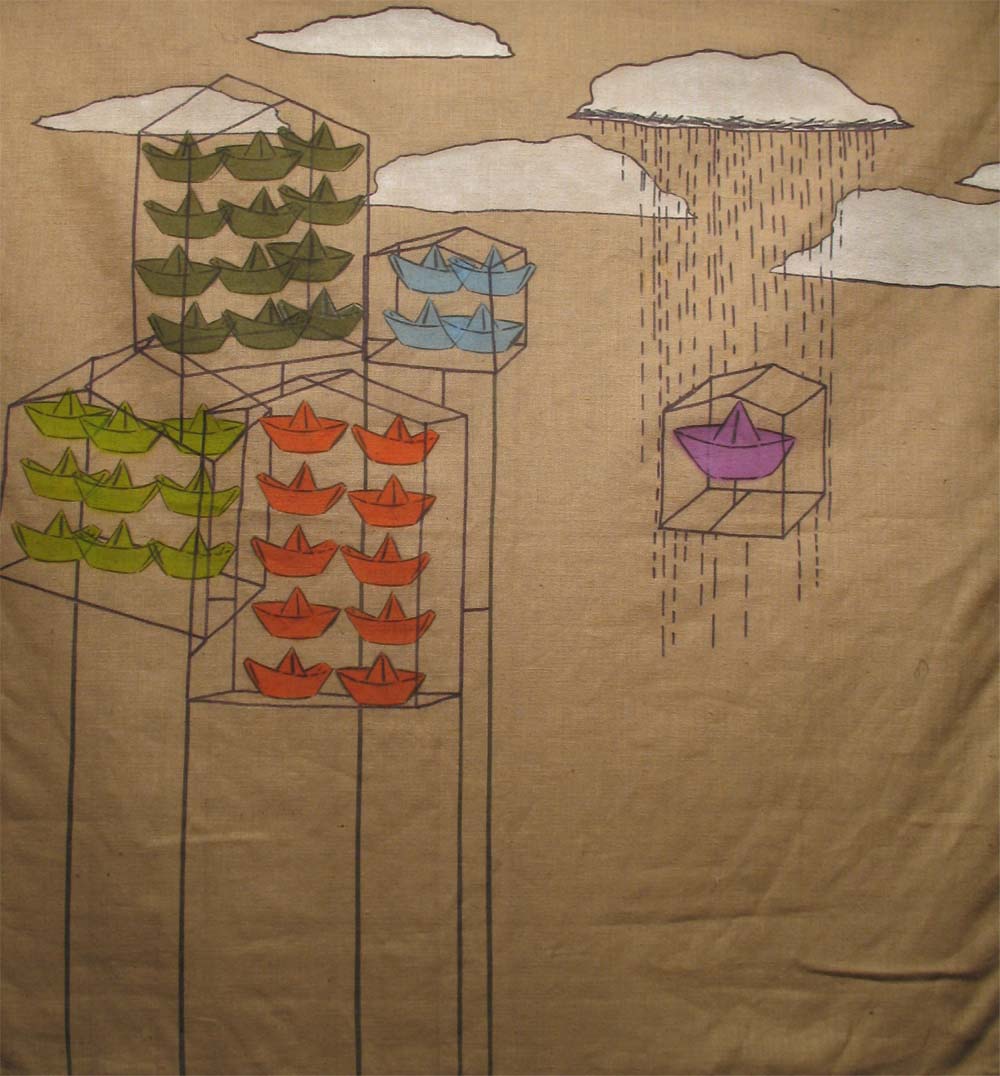 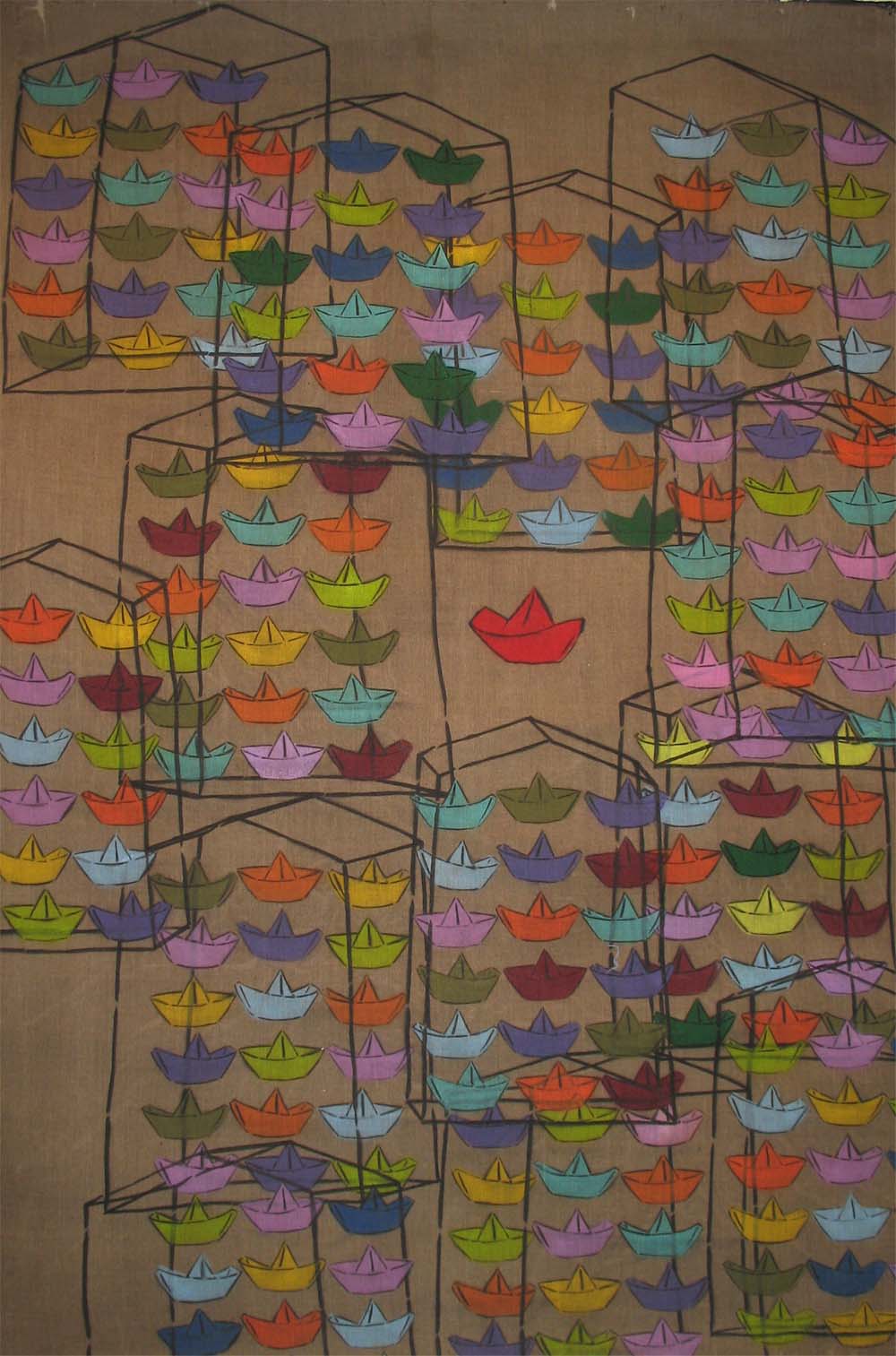