Luigi Tazzari was born in 1957 in Ravenna, where he lives and works.

A deep passion for photography since his youth, led Tazzari to the decision of devoting himself entirely to photography during his studies in Bologna, where he attended the Faculty of Veterinary Medicine. He started his career as a professional photographer in 1983. Over the years he has collaborated with the photo agency Grazia Neri and with Gamma Presse Images in Paris and has produced photo shoots for national periodicals and magazines such as: L’Espresso, Panorama, Sette, Epoca, L’Illustrazione italiana, Dove, Touring Club Editore, Gulliver, Bell'Italia and many others.

Since the early 2000s he has been working at several projects dedicated to his homeland (Romagna) and to marginal life experiences in that area. Among his monographic publications, the following need to be mentioned: “Villa Acquadella” in 2011 dedicated to spontaneous buildings and inhabitants of the Po Delta valleys; “Mare d’inverno” in 2012 photo shooting of the Adriatic coast in wintertime; “Navi e marinai” in 2013 men portrays and interiors of merchant ships; “2013” fifty-two weekly shots of the same portion of beach and sea; “Offshore 2015”, a tribute to the work that developed around Ravenna's industrial area and seafaring destinies involved.

All of Tazzari’s shots reveal an analytical way of proceeding, he almost freezes his favorite subjects in images purified by rhetoric and filtered through a process of abstraction that leads to a minimalist representation.

Among his solo exhibitions, the following deserve to be mentioned: Magazzini del Sale in Cervia in 2009, San Domenico Church in Ravenna in 2011, Galleria Forni Bologna in 2012, Galleria Paolo Tonin in Turin in 2013, Civic Museums of Rimini in 2014 and MIA Fair 2015 with Riccardo Costantini Contemporary. 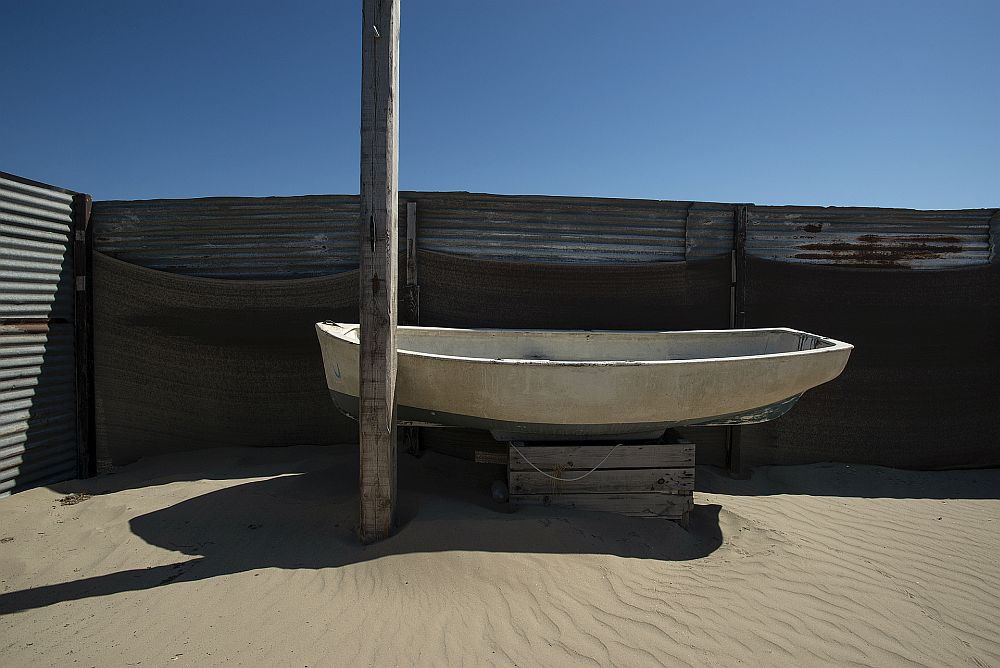 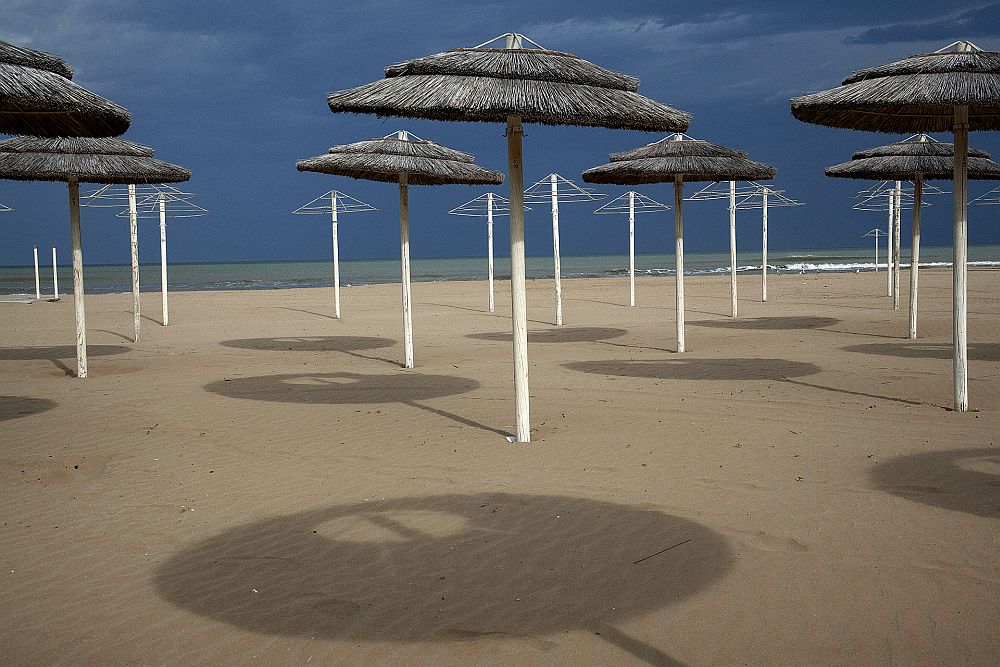 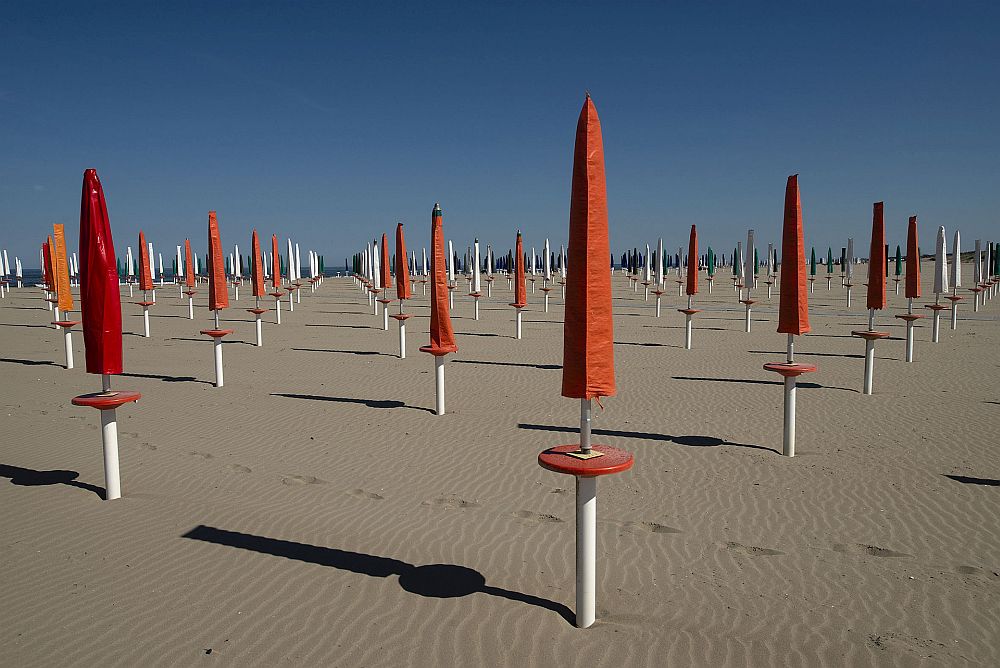 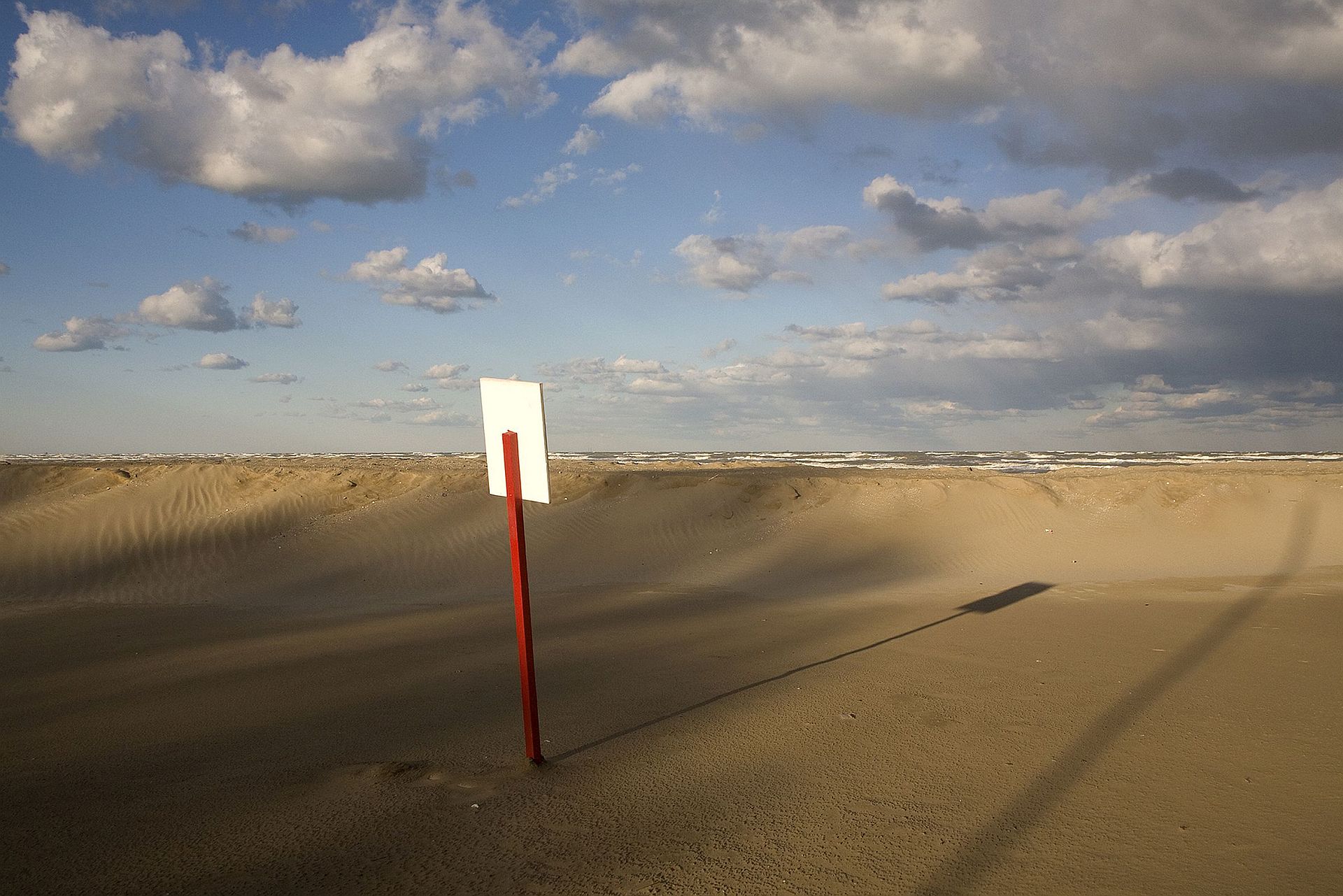 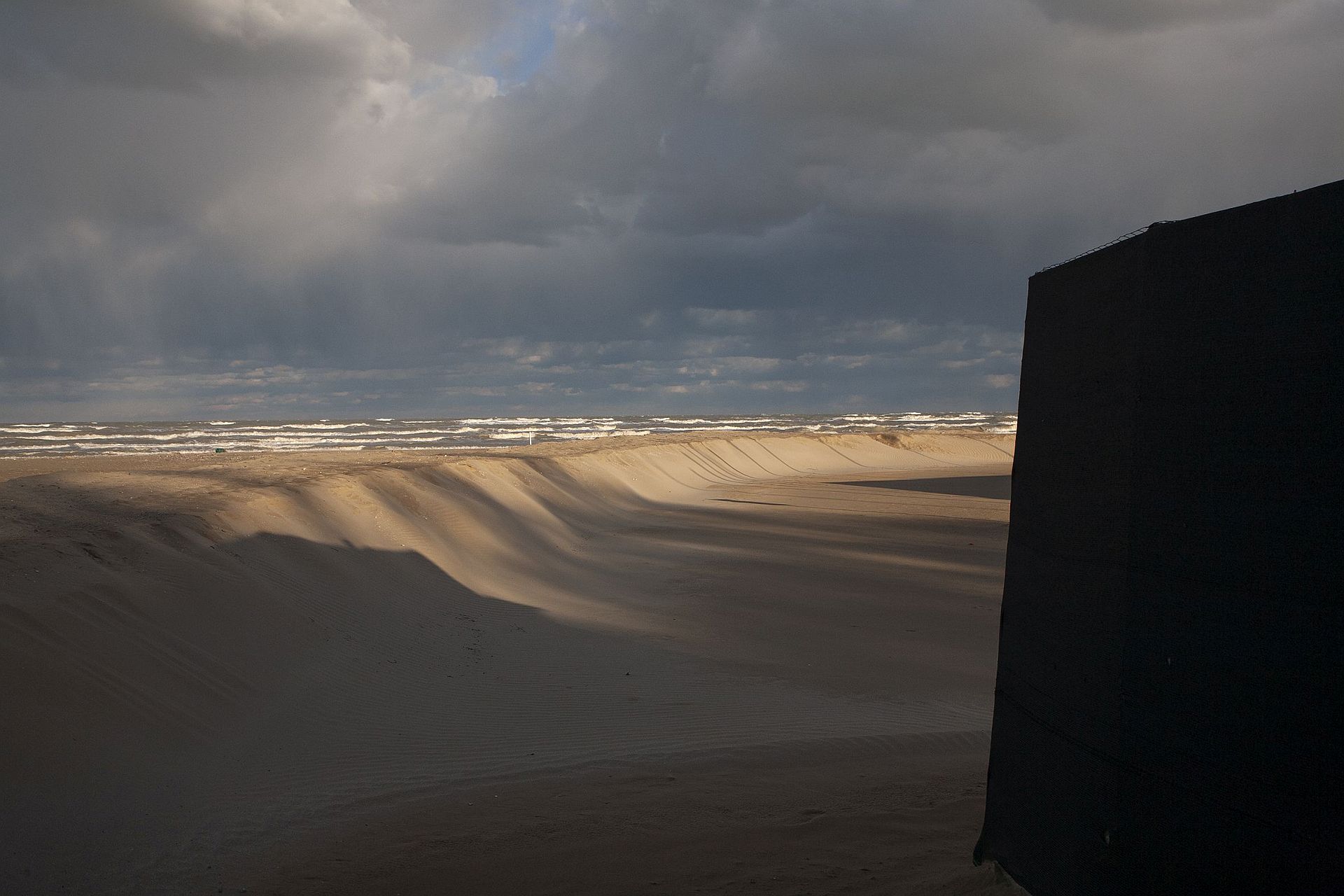 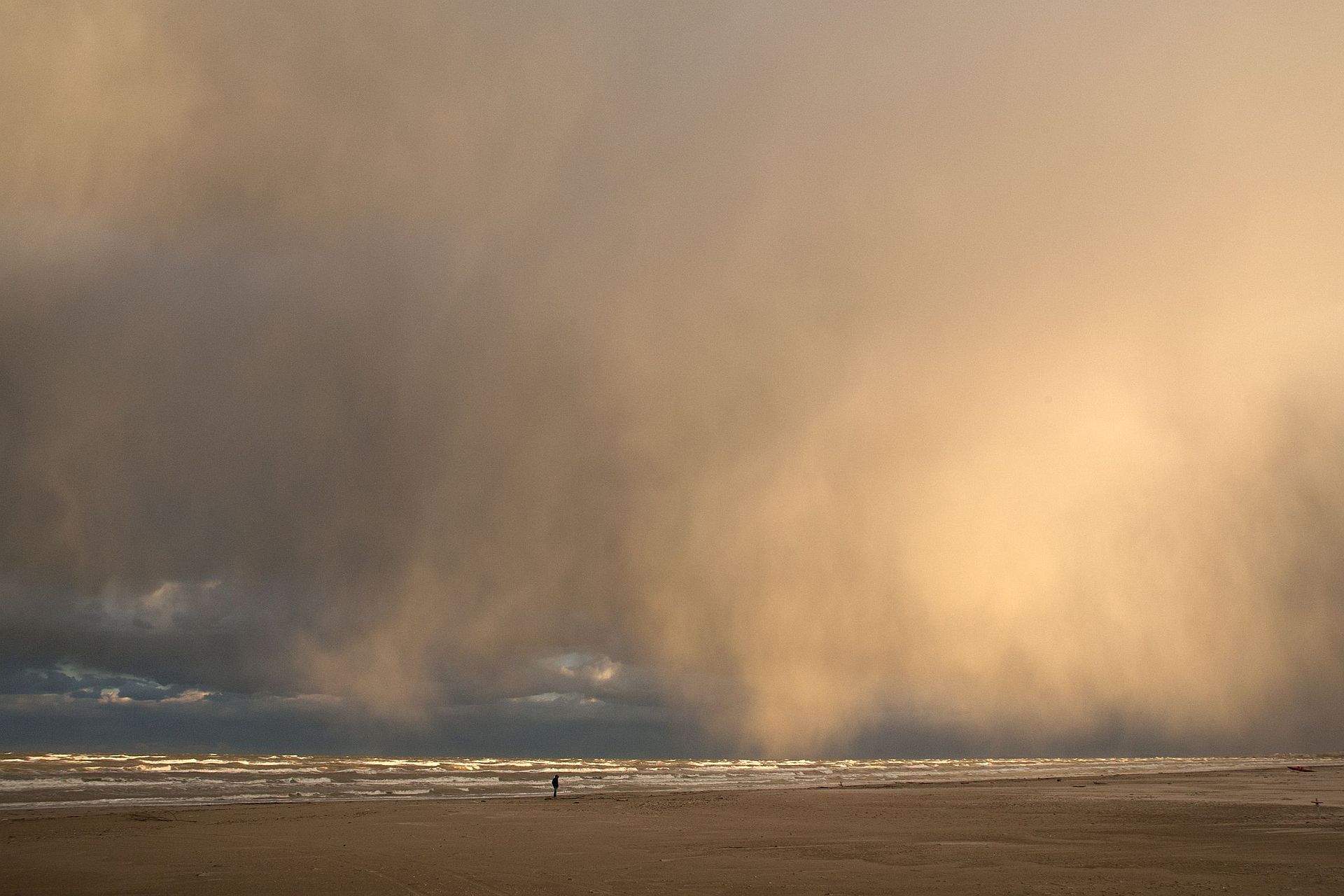 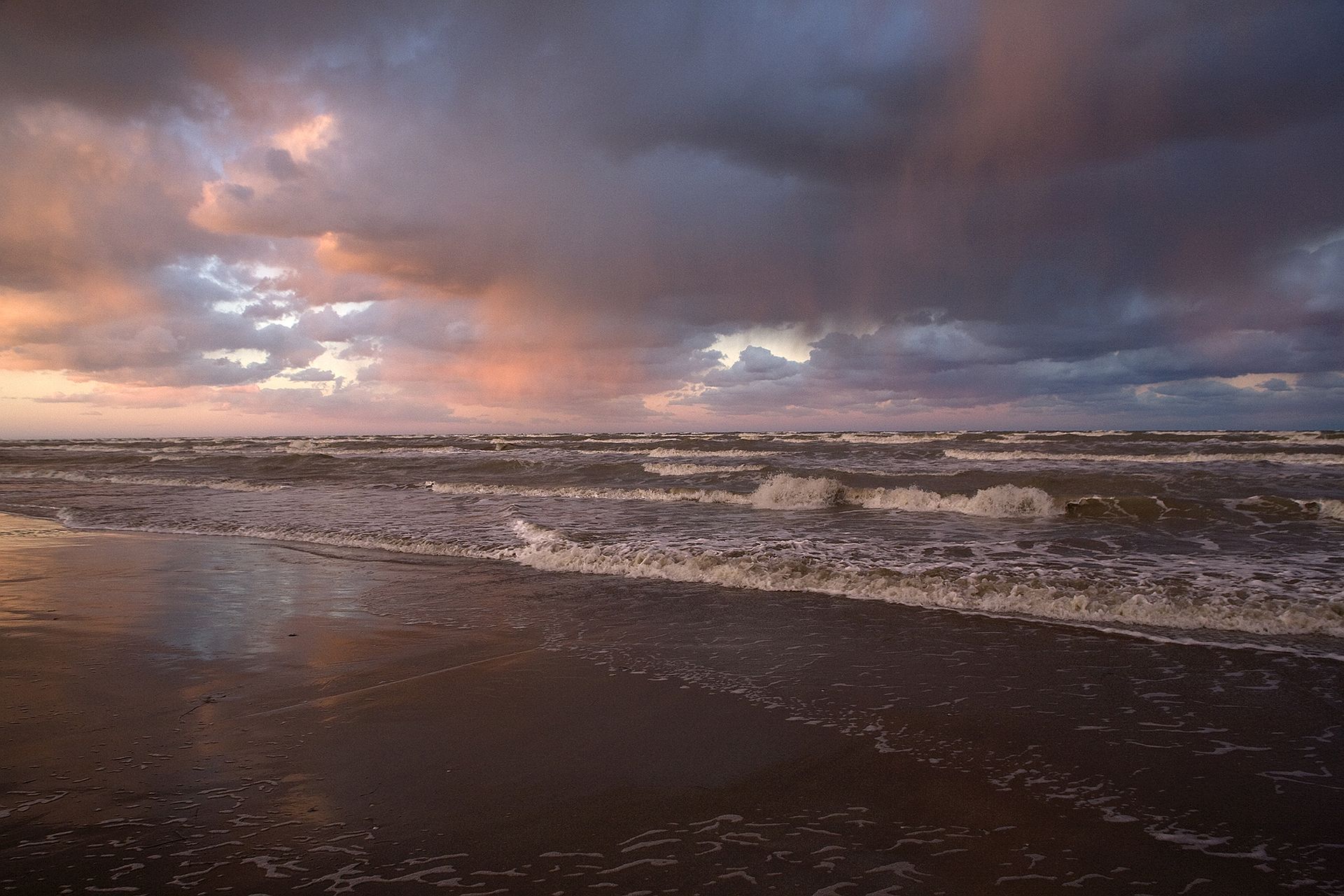 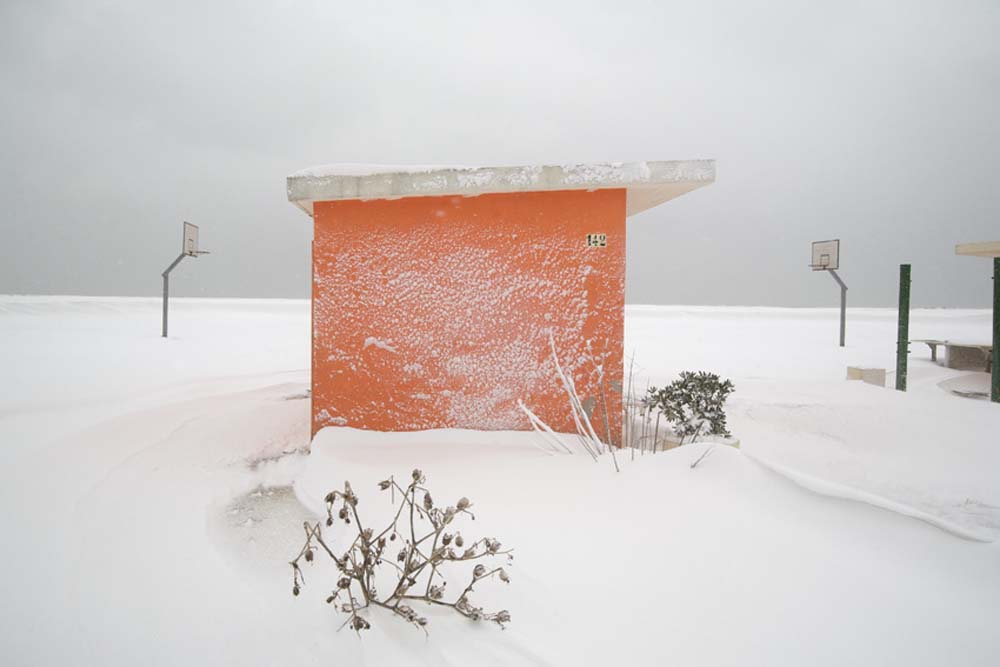 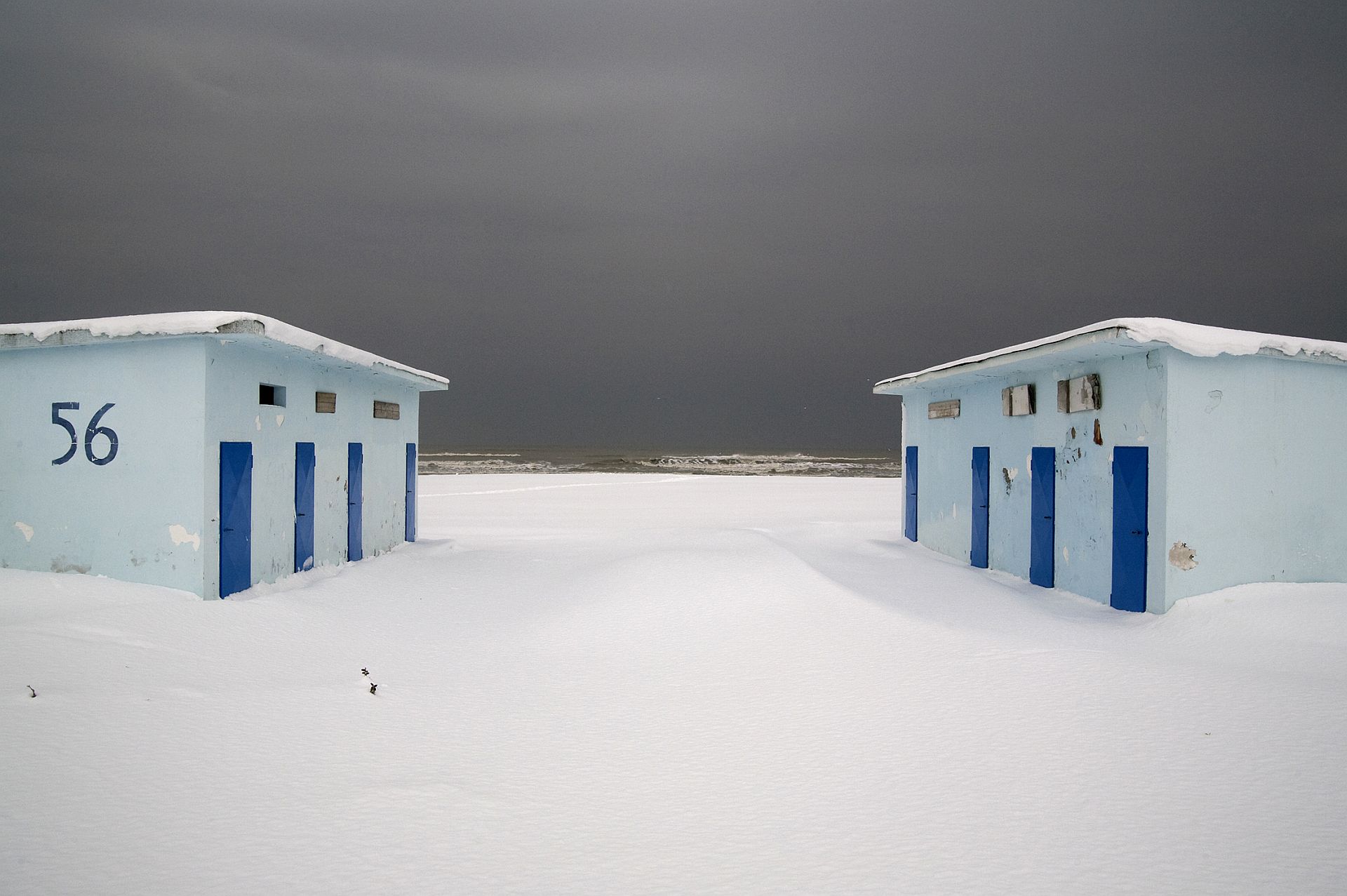 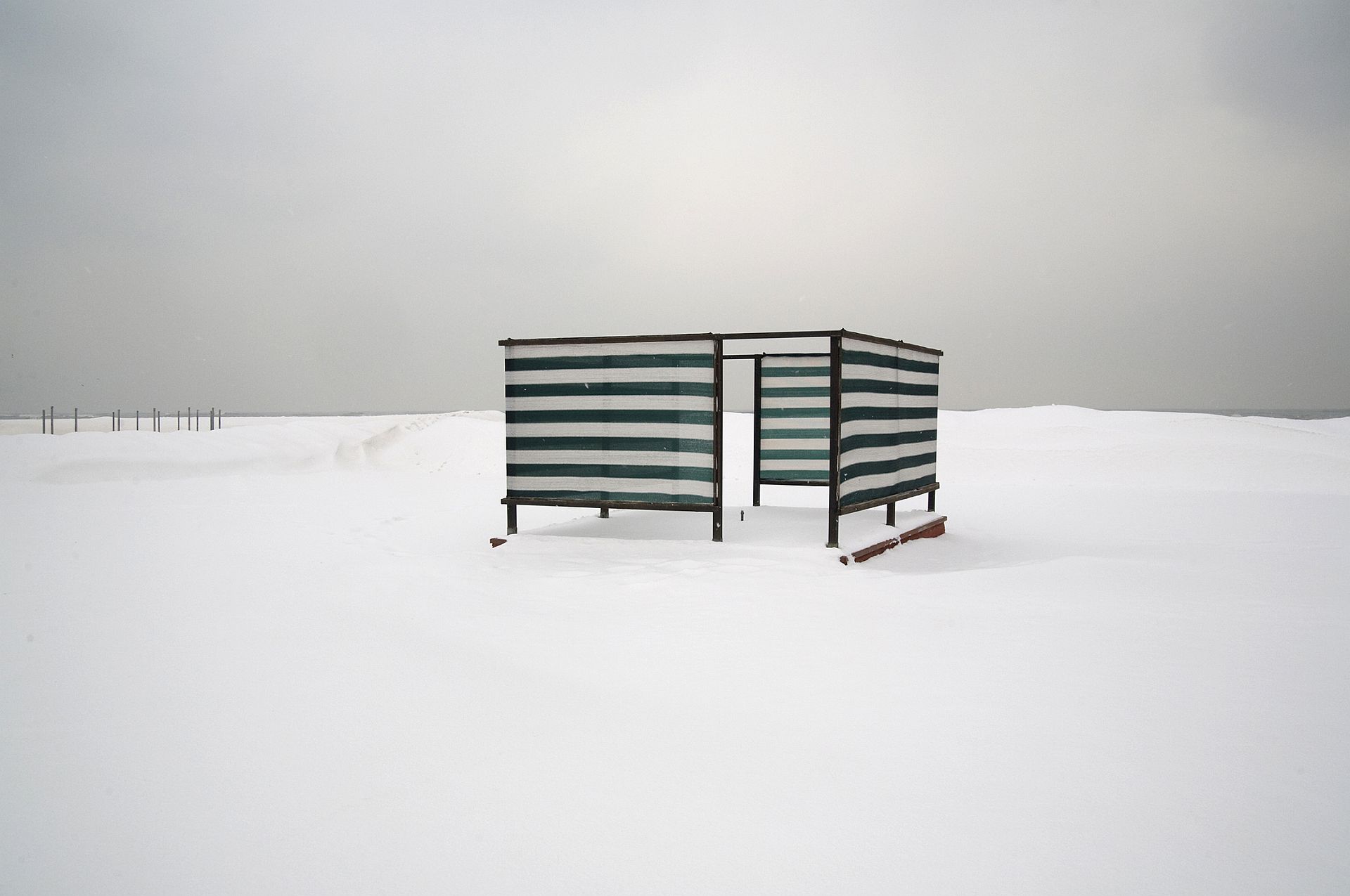 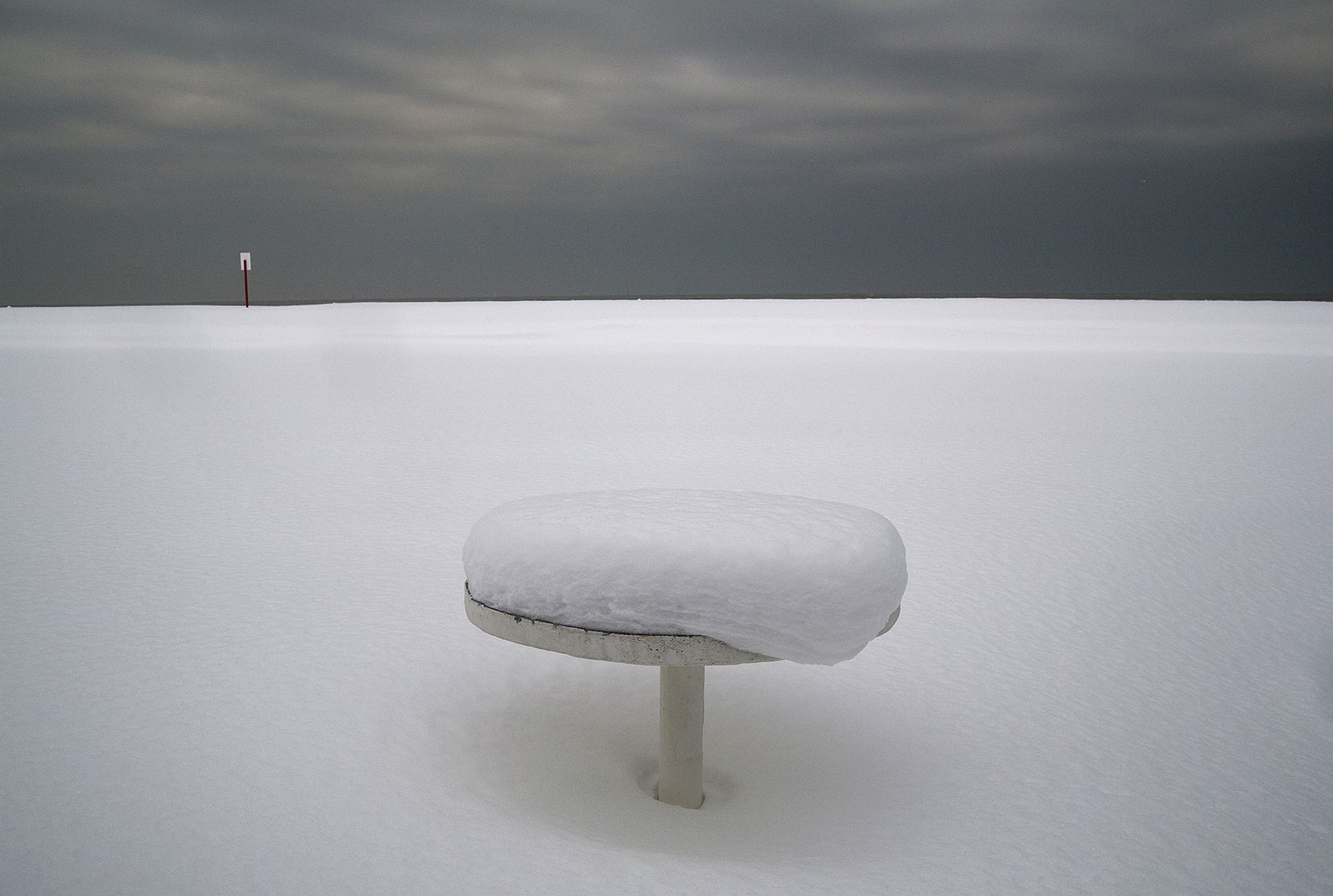 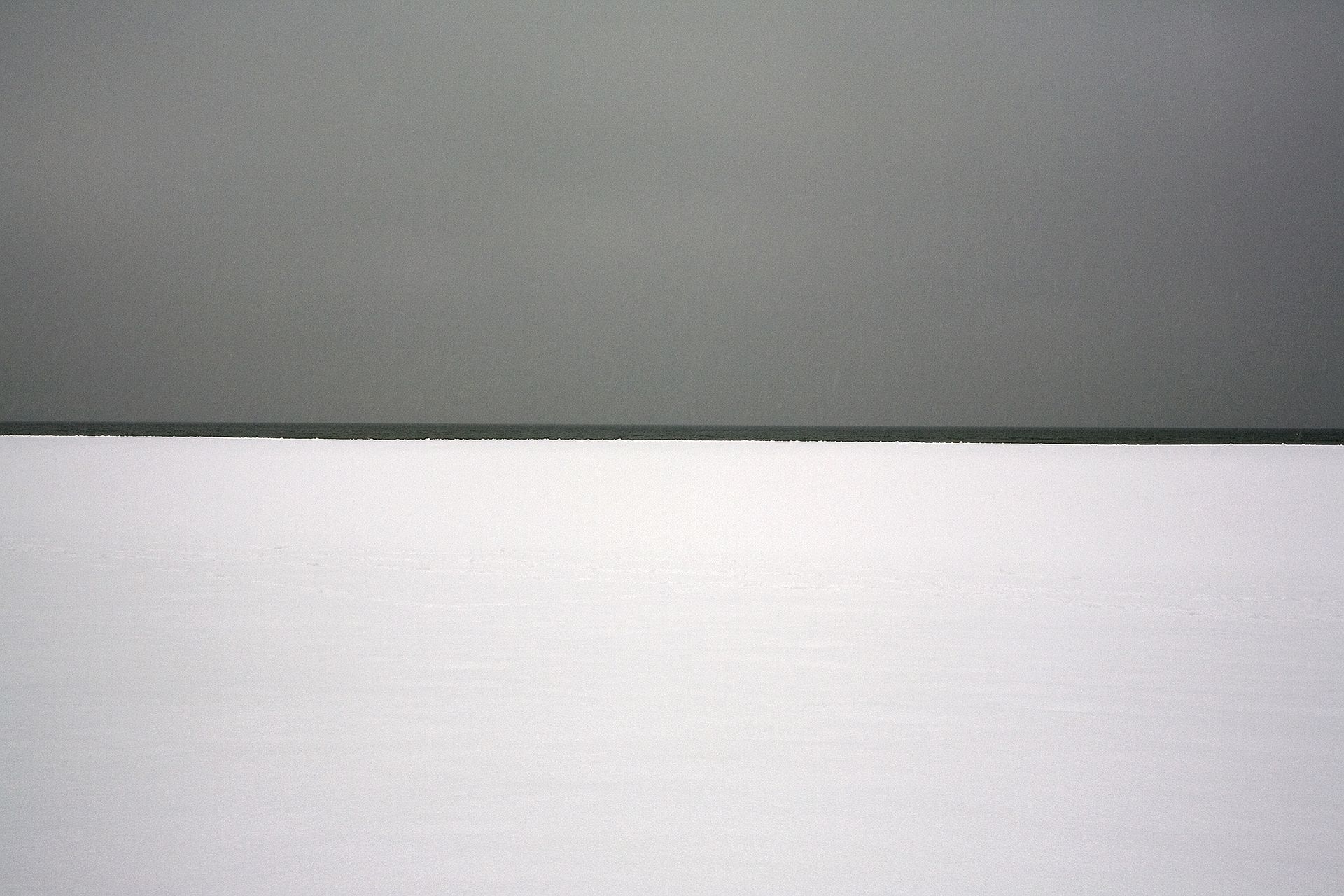 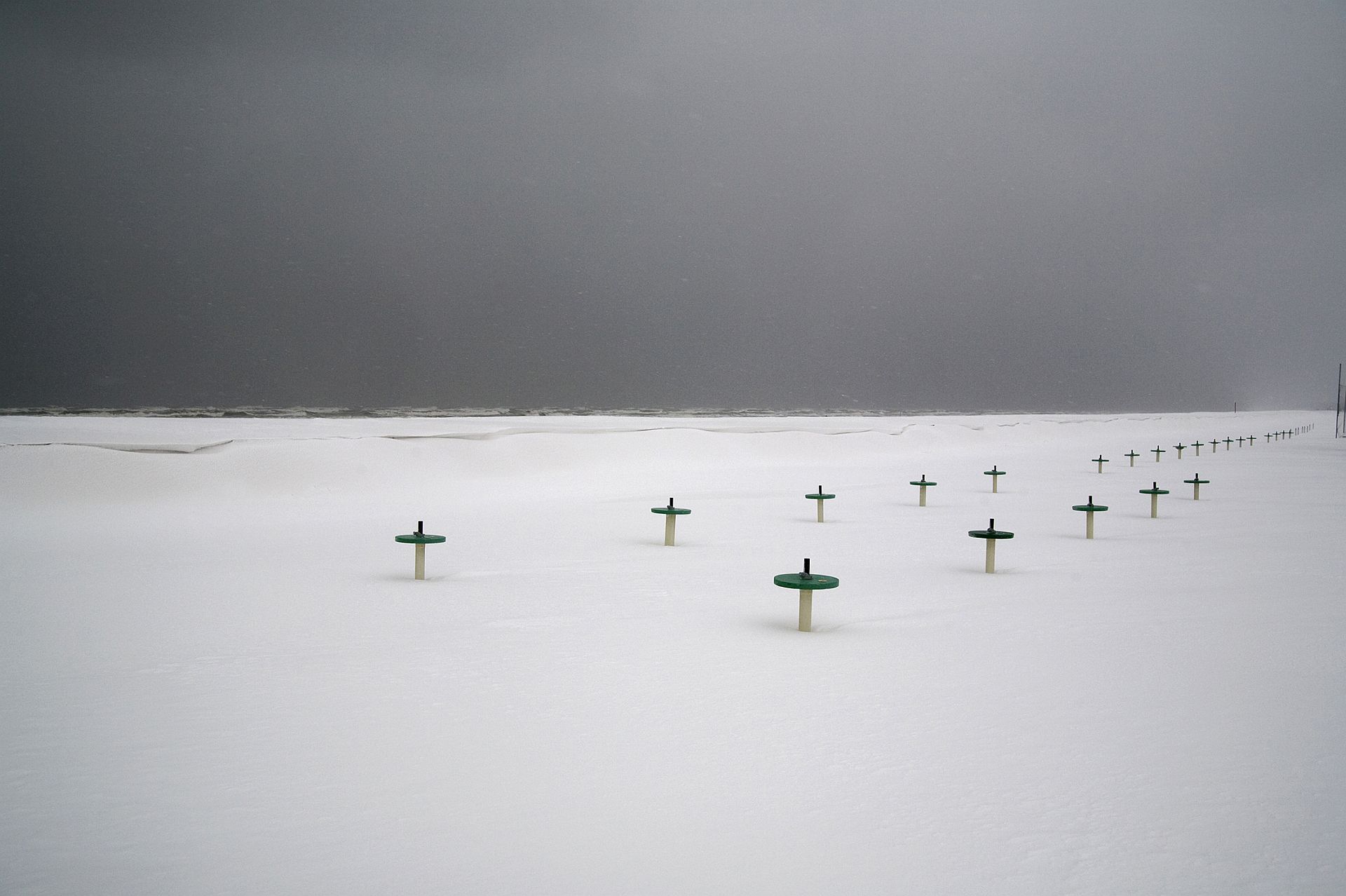 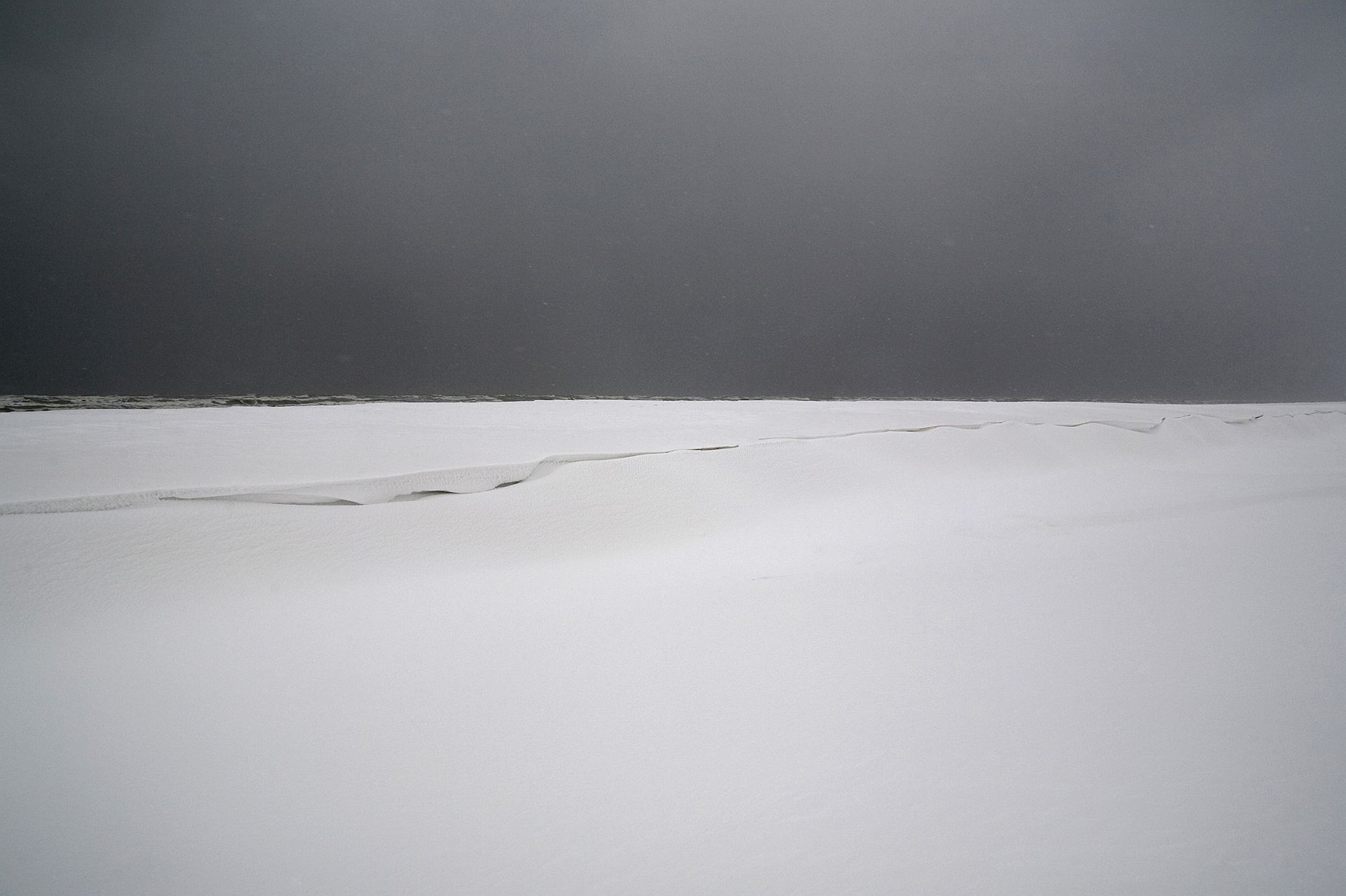 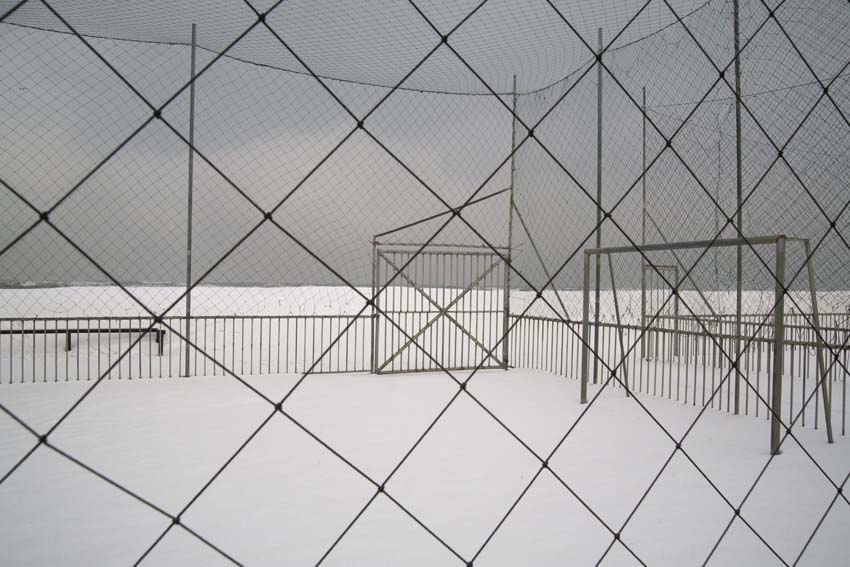