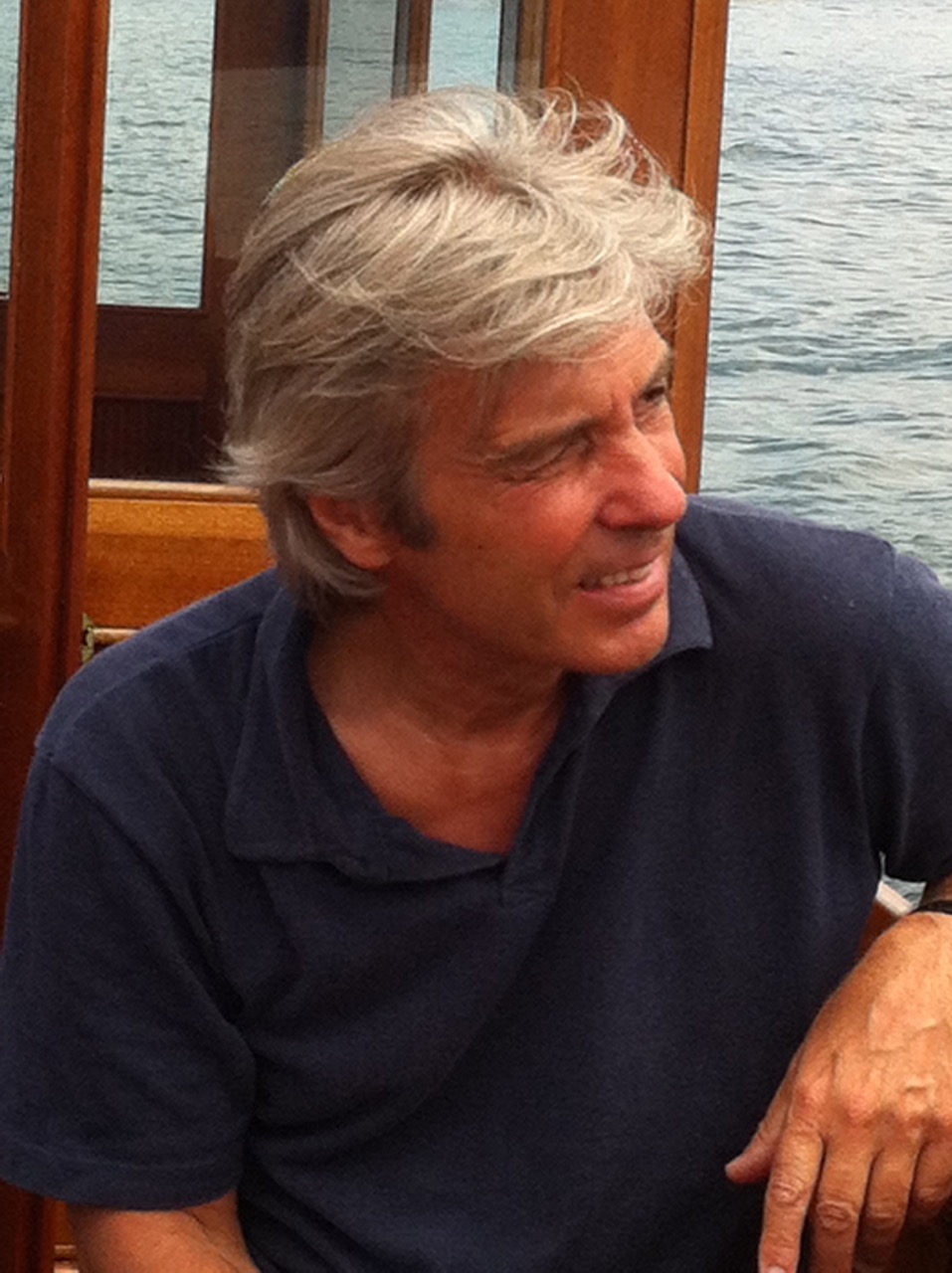 Giovanni Spazzini was born in Milan in 1951. He lives and works in Erbusco, Brescia.

As a high school student he started dedicating himself to the arts, and later on, as college student (degree in economics) he never abandoned his continual exercise in drawing and painting. When he started working, his job had taken him away from pencils and brushes for a few years, but soon his desire for artistic expression got overwhelming again, becoming an important part of his daily life, even if limited in moments and space.
Due to the incompatibility of painting with his work commitments, Spazzini was led to make of art his sole activity, starting from 1998. Since then, his artistic evolution continues to unfold through practice, research, and incessant experimentation, which led to the creation of many works with different kinds of techniques.
In 1999 took place his first solo exhibition at Galleria Davico in Turin, the year after other works were shown at Image Art Gallery in Bologna. In 2001 and 2002 he exhibited in Milan, at Antonia Jannone and Open Box, respectively. In 2004 he presented his works at Capitolium Contemporary in Brescia, in 2009 at Spazio Orso 16 in Milan, and in 2014 at Fabbriche Chiaramontane in Agrigento, Sicily. In 2014 took place in Milan a personal exhibition dedicated to portraits, Spazzini has always been mostly devoted to this expressive genre and represents a relevant role in his artistic activity.
His first personal exhibition at Galleria Forni was held in 2017. 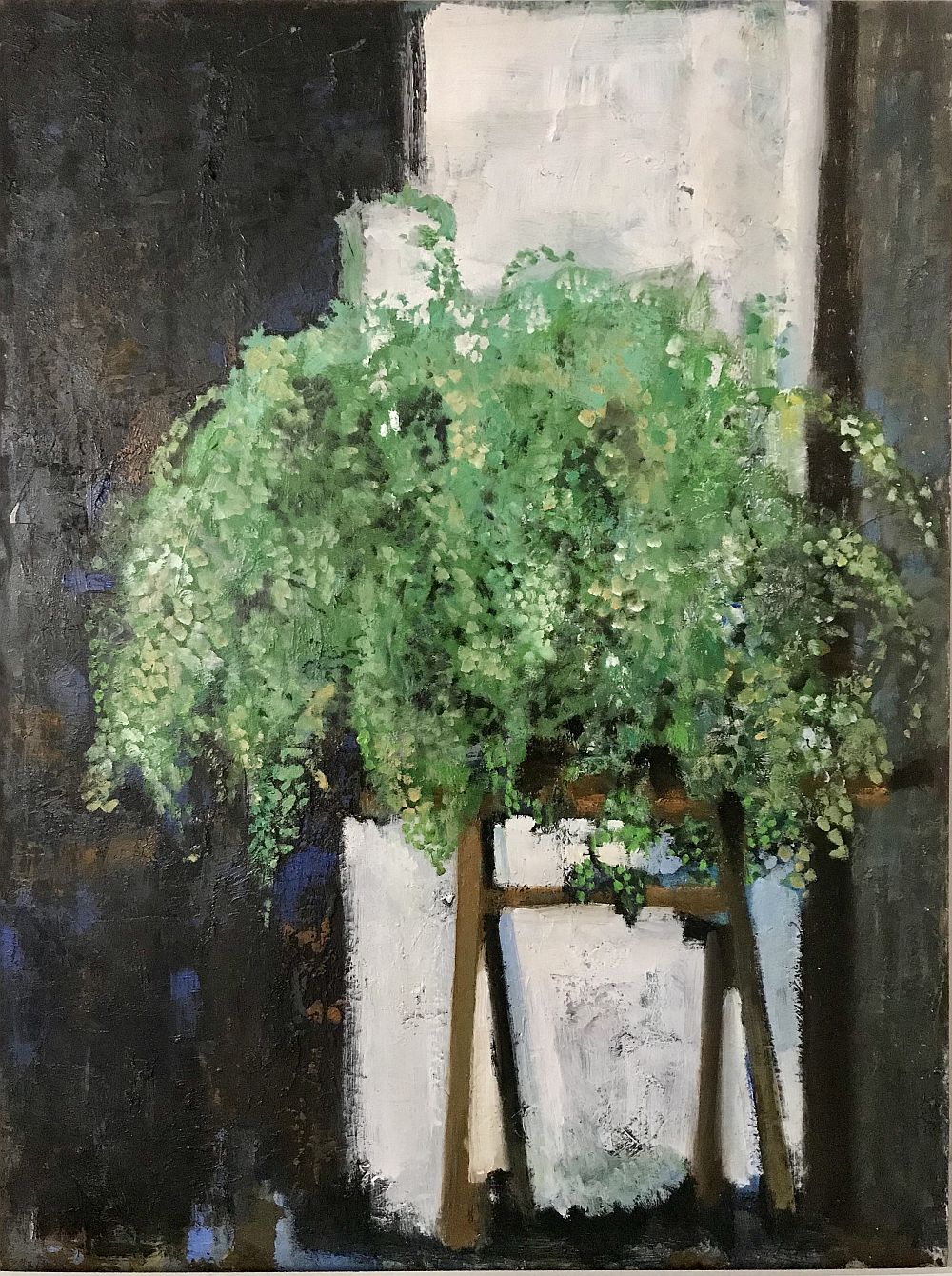 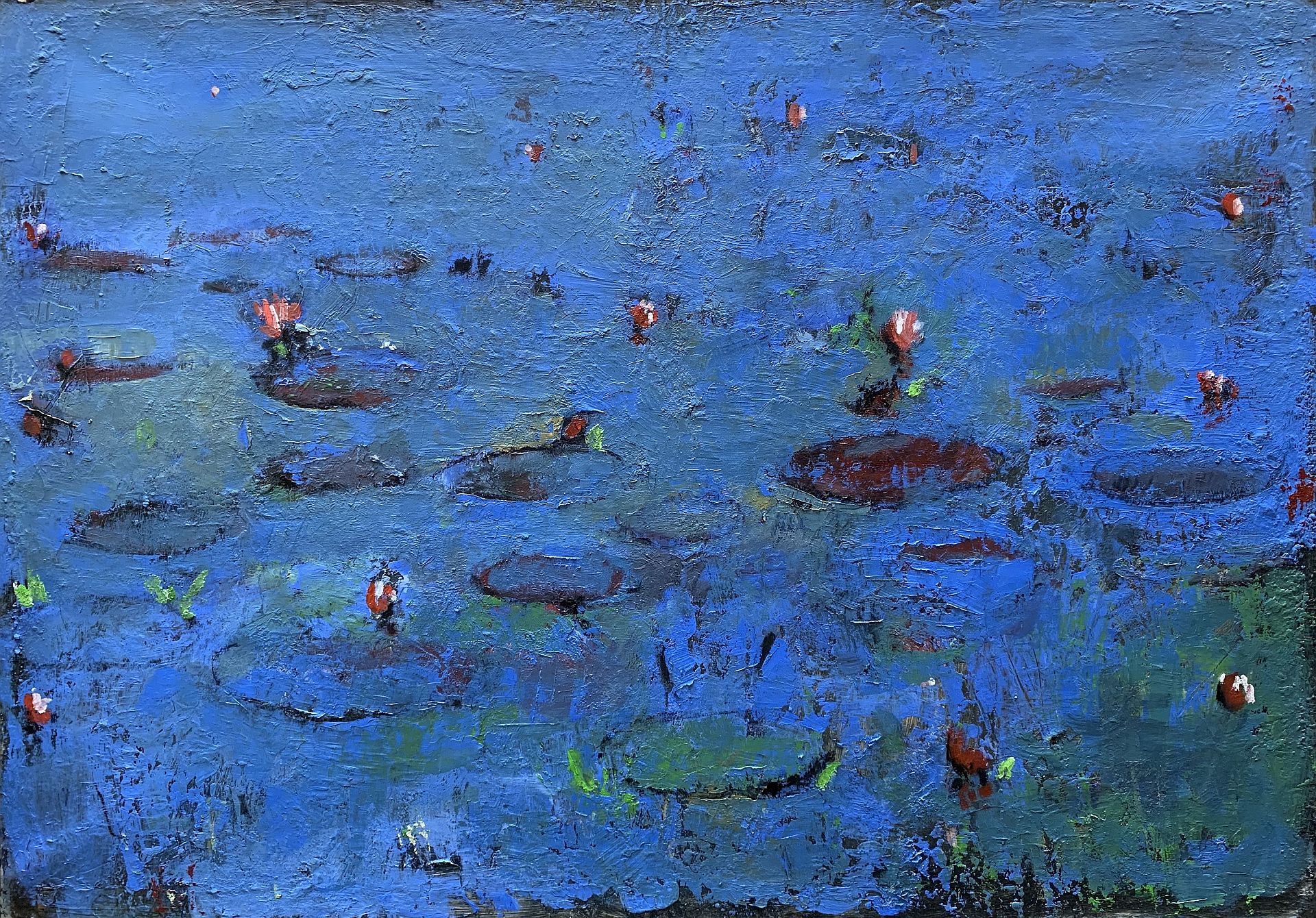 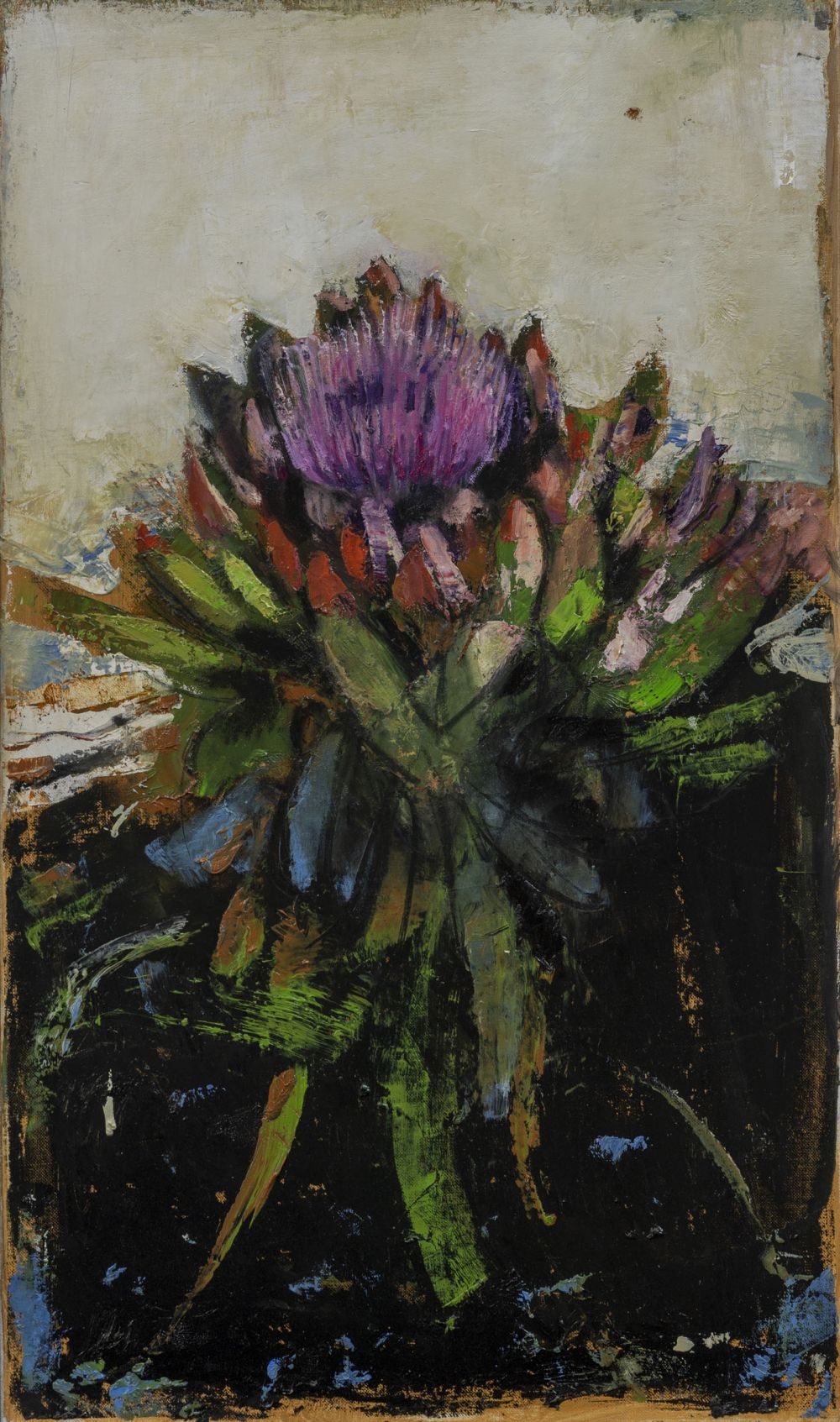 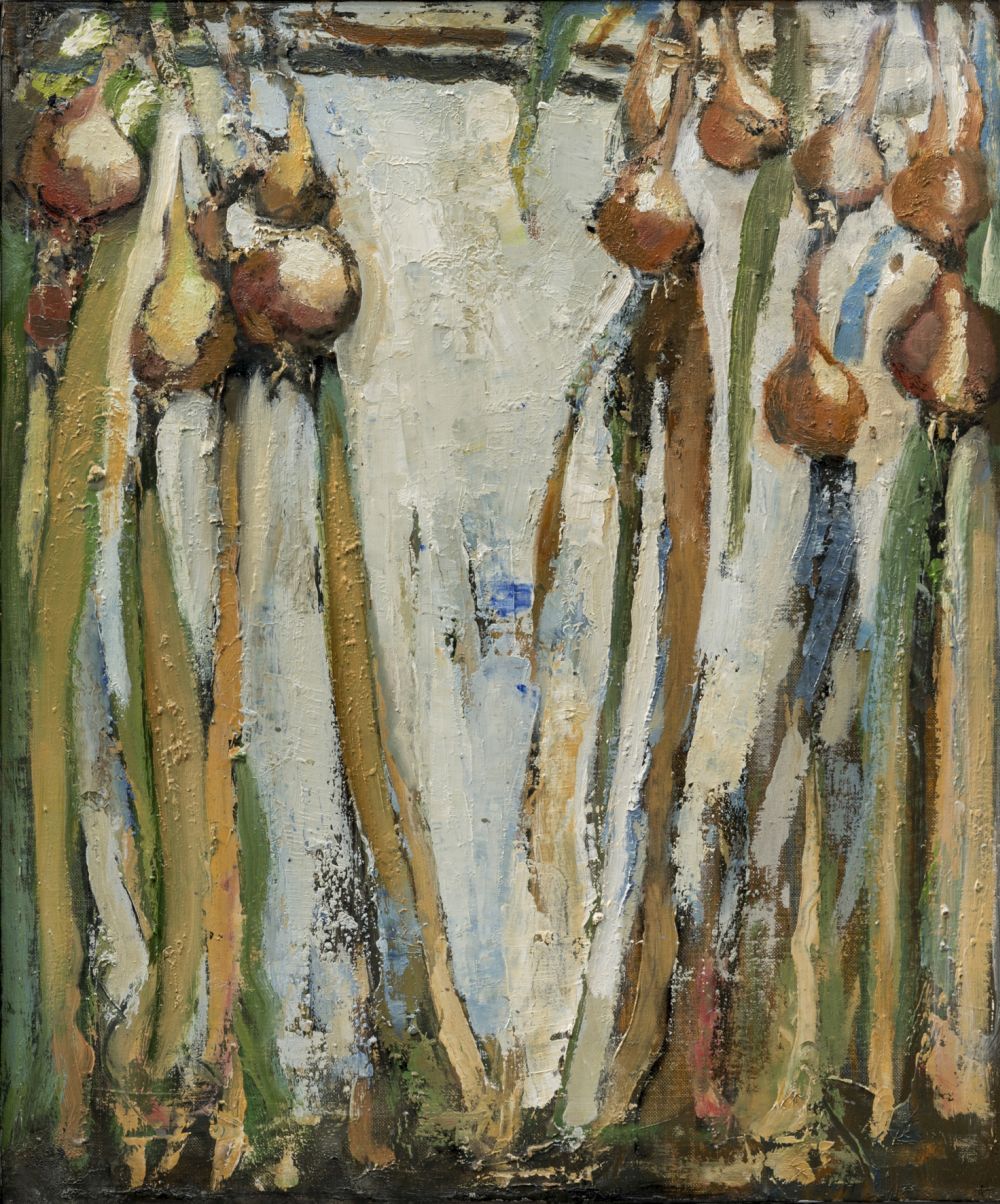 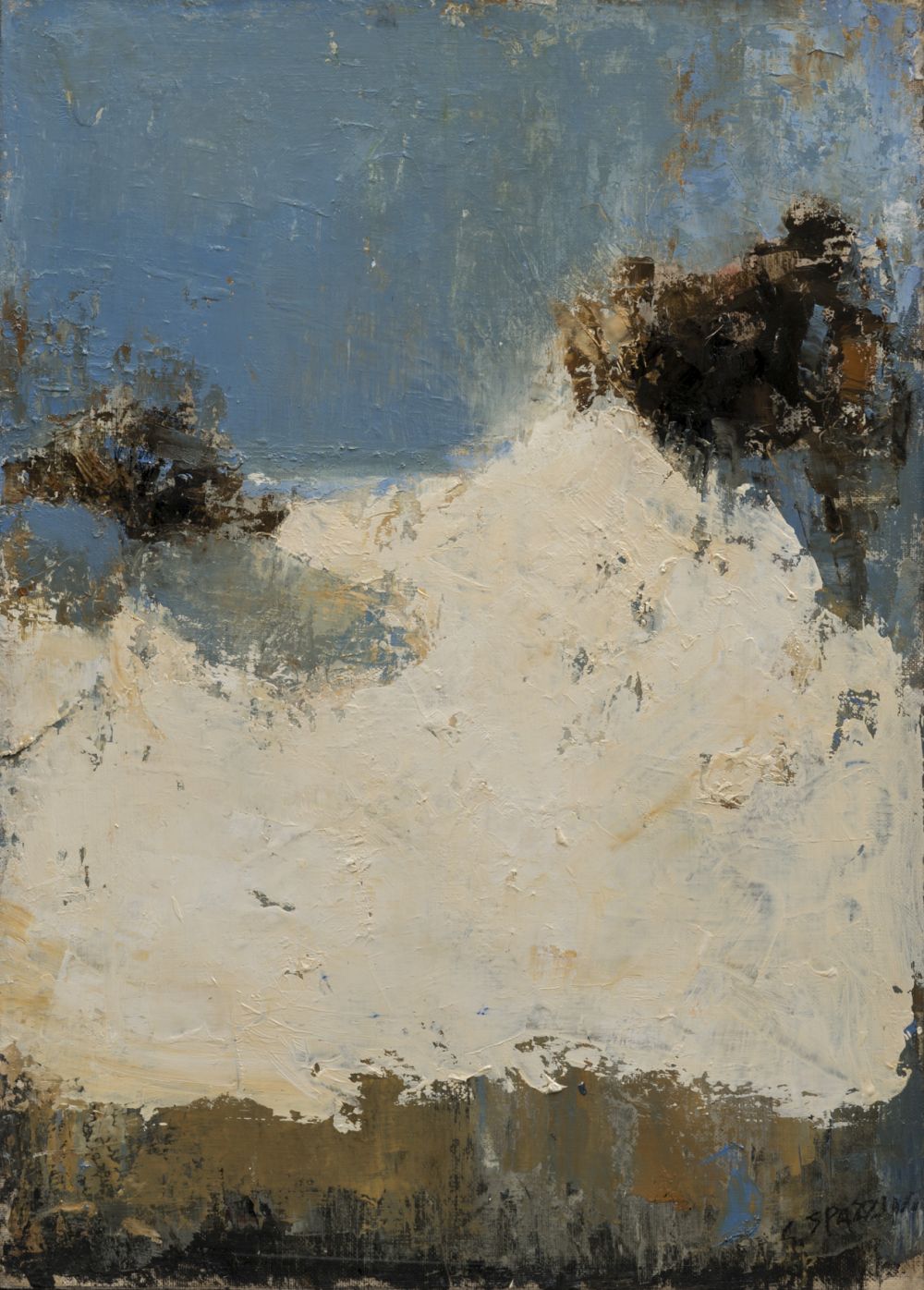 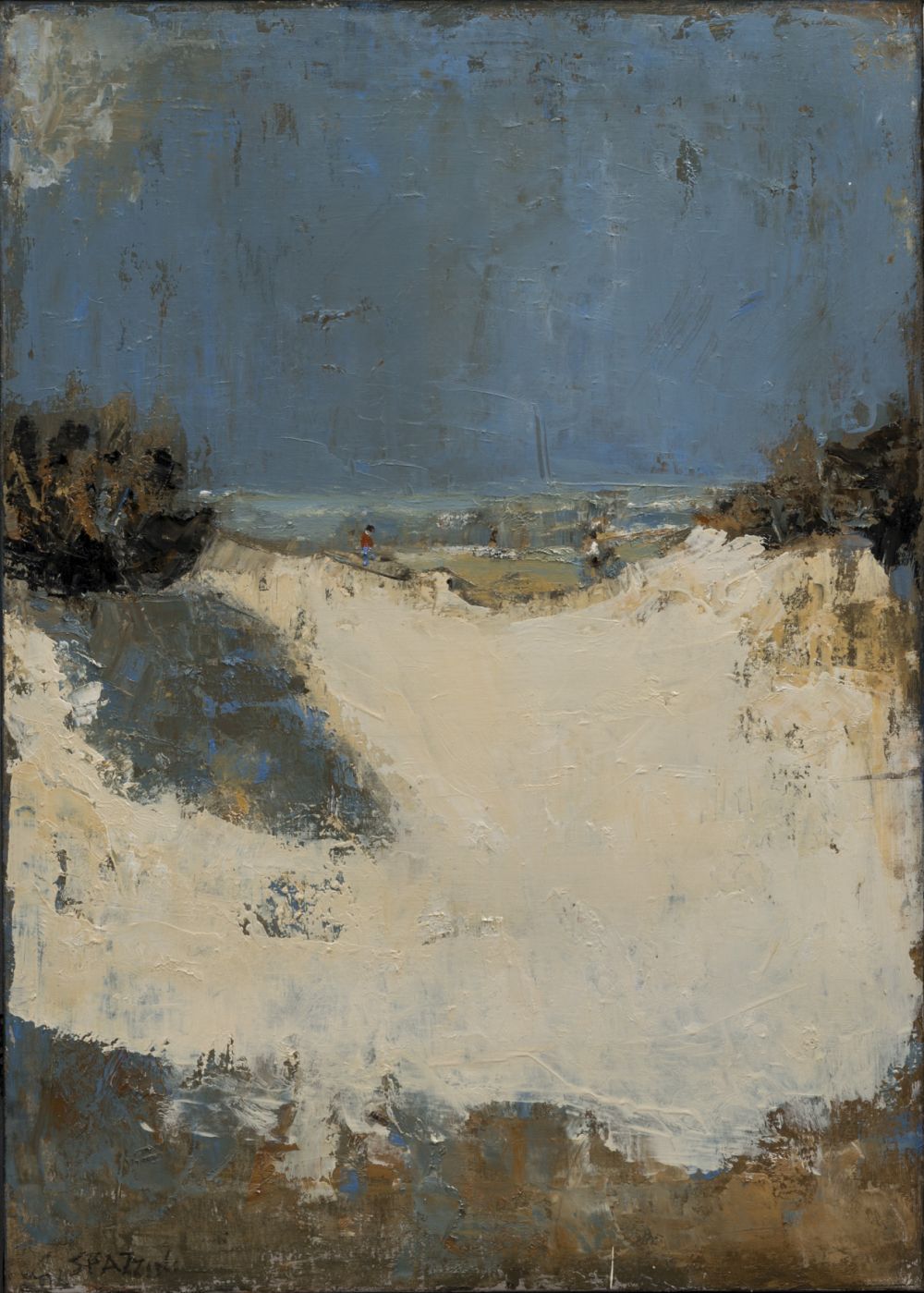 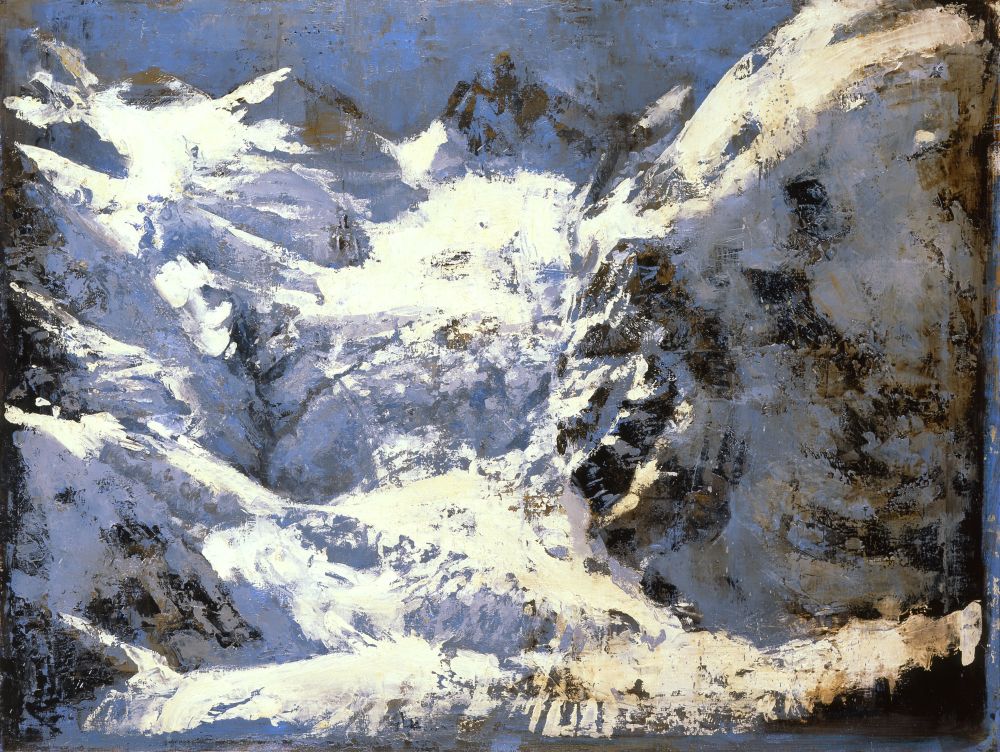 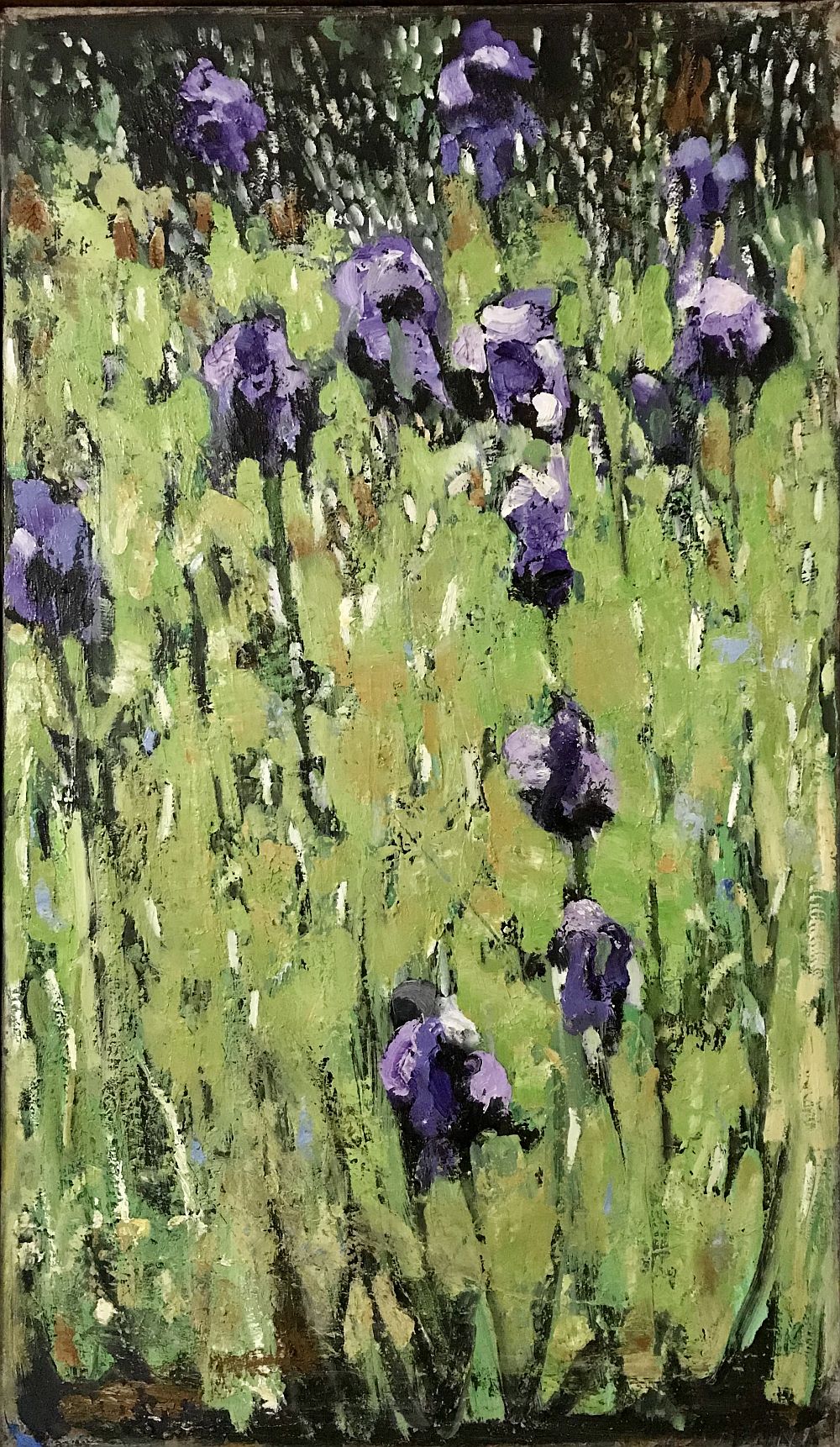 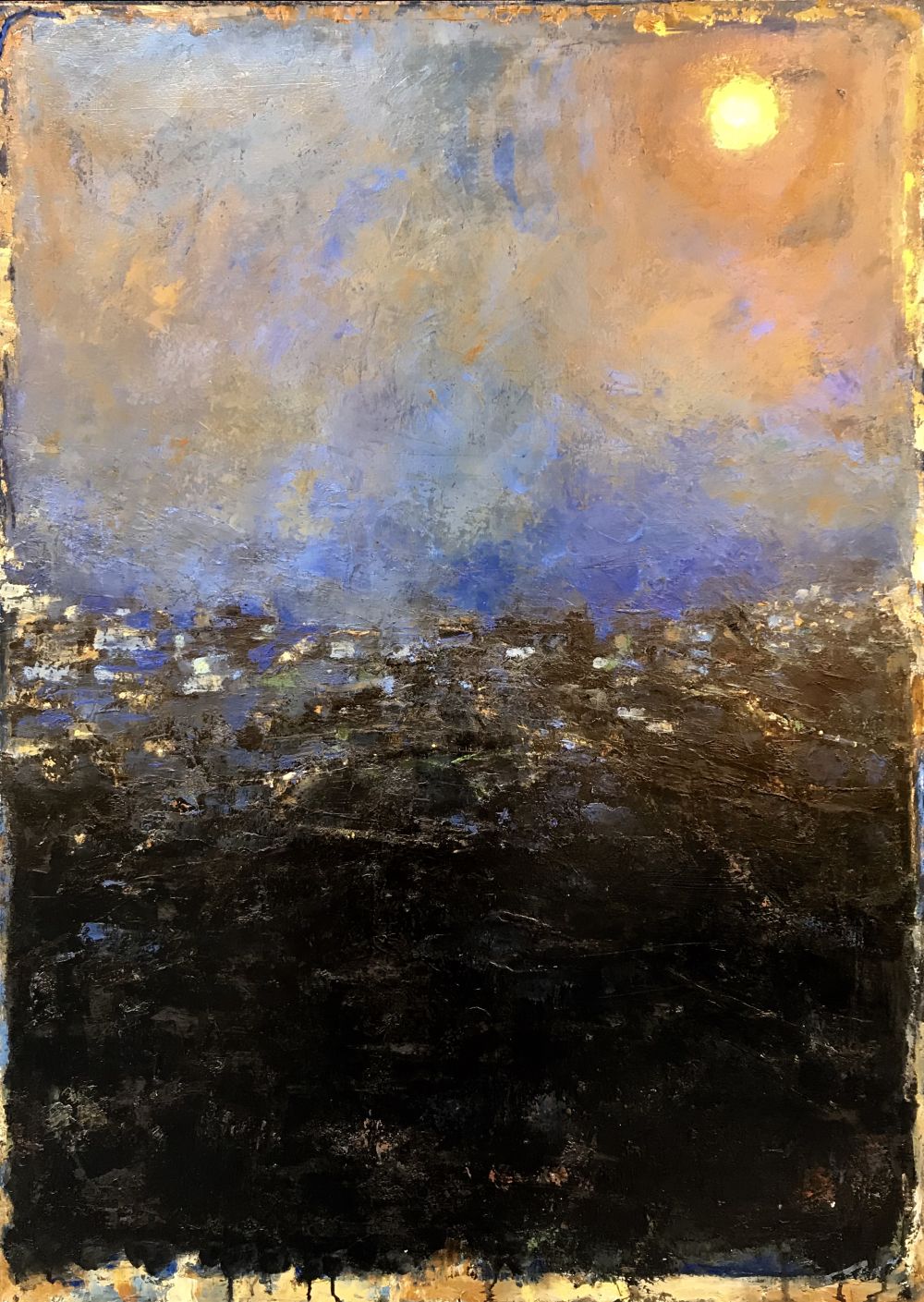 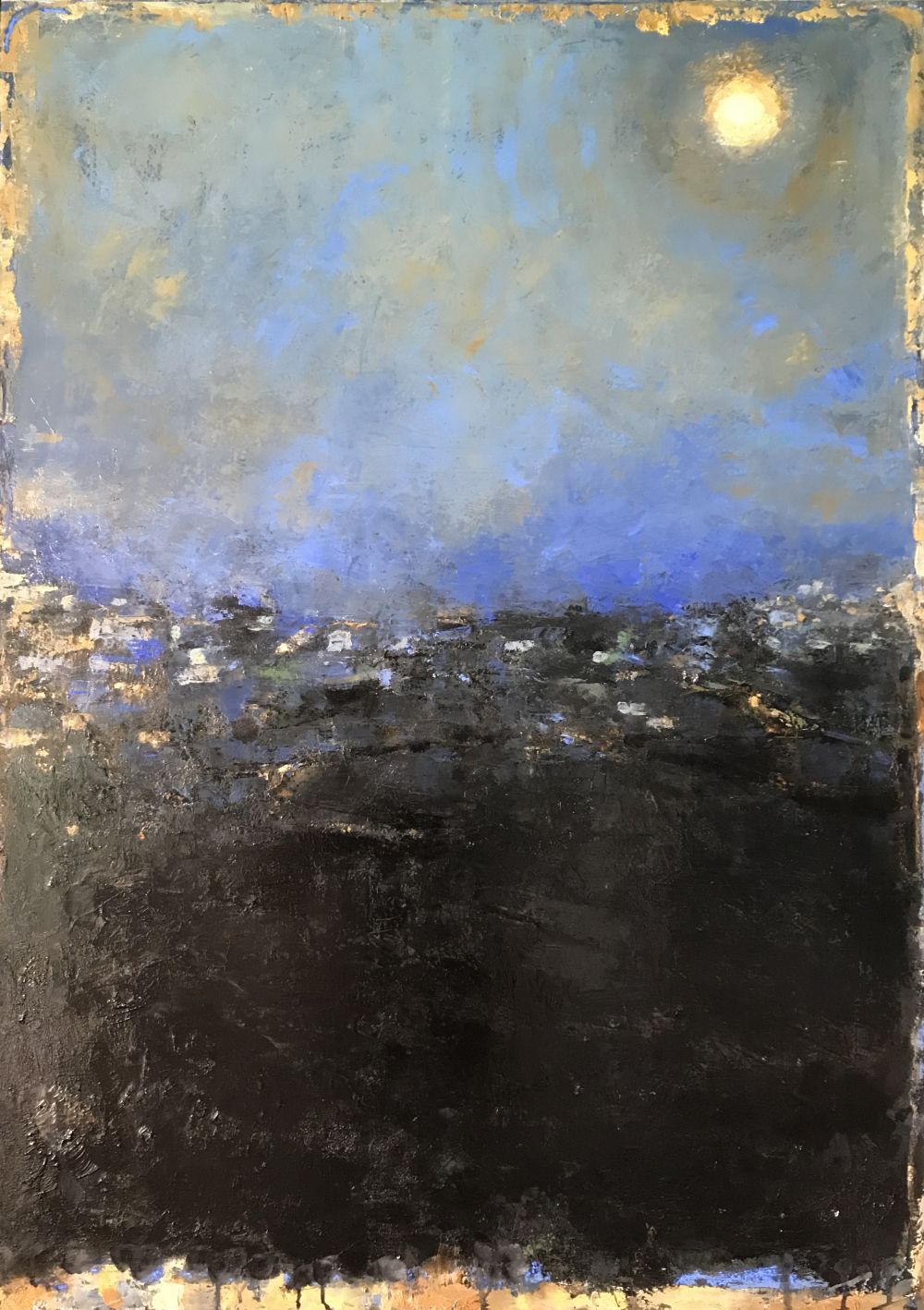 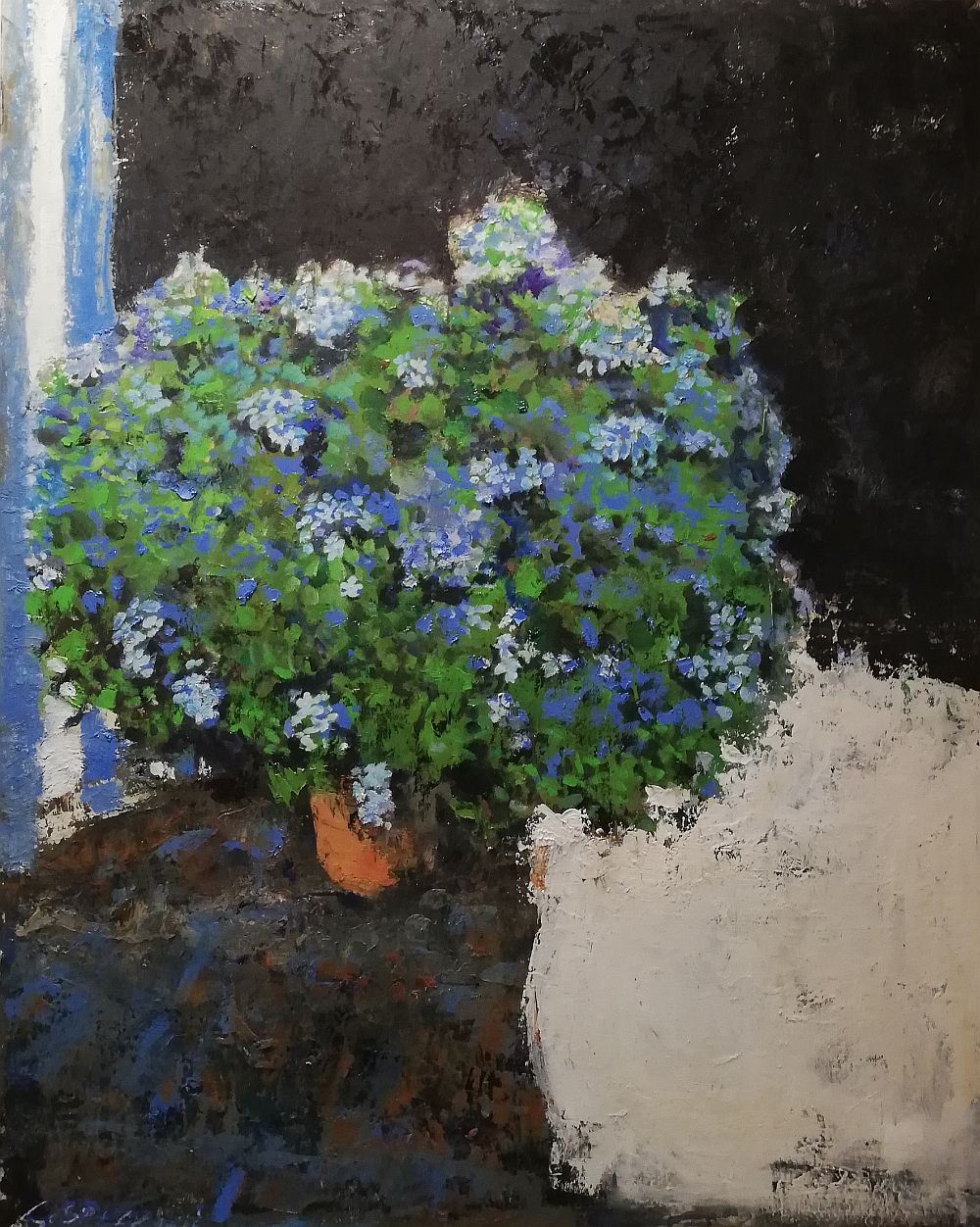 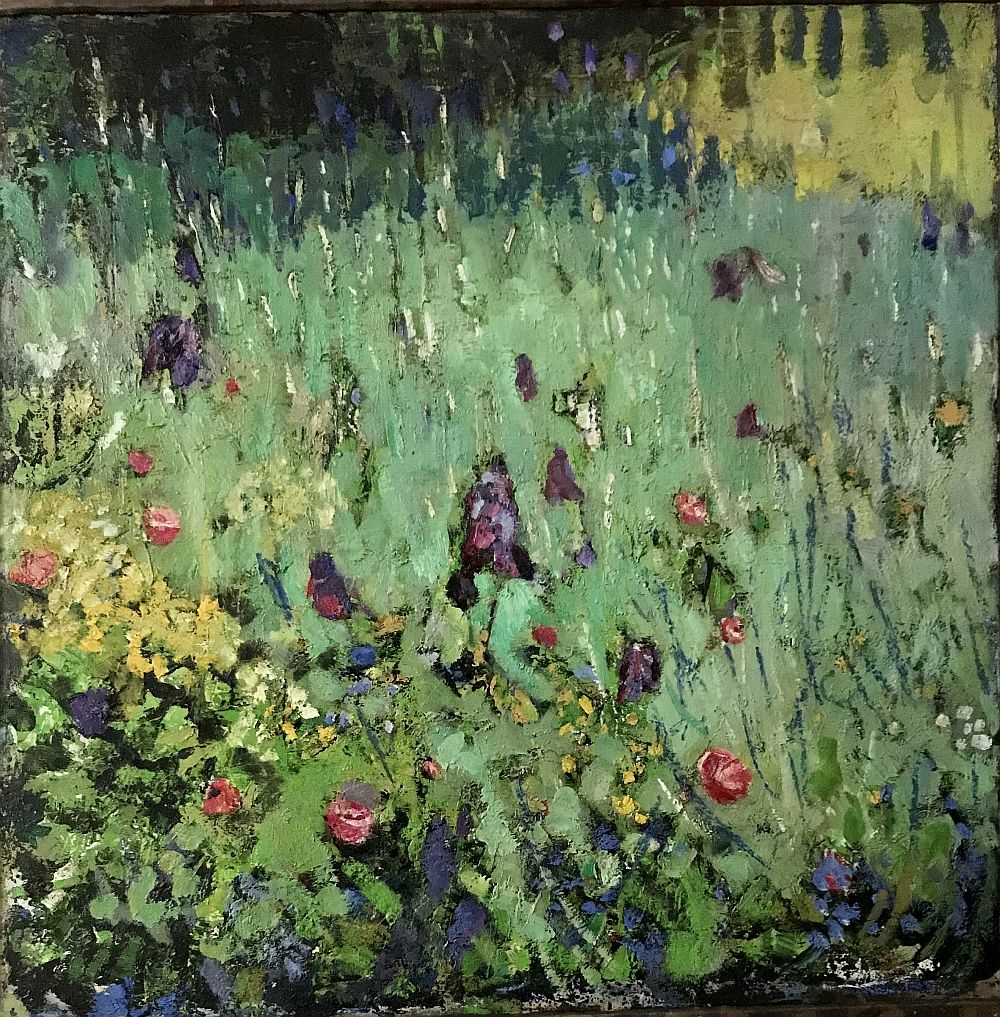 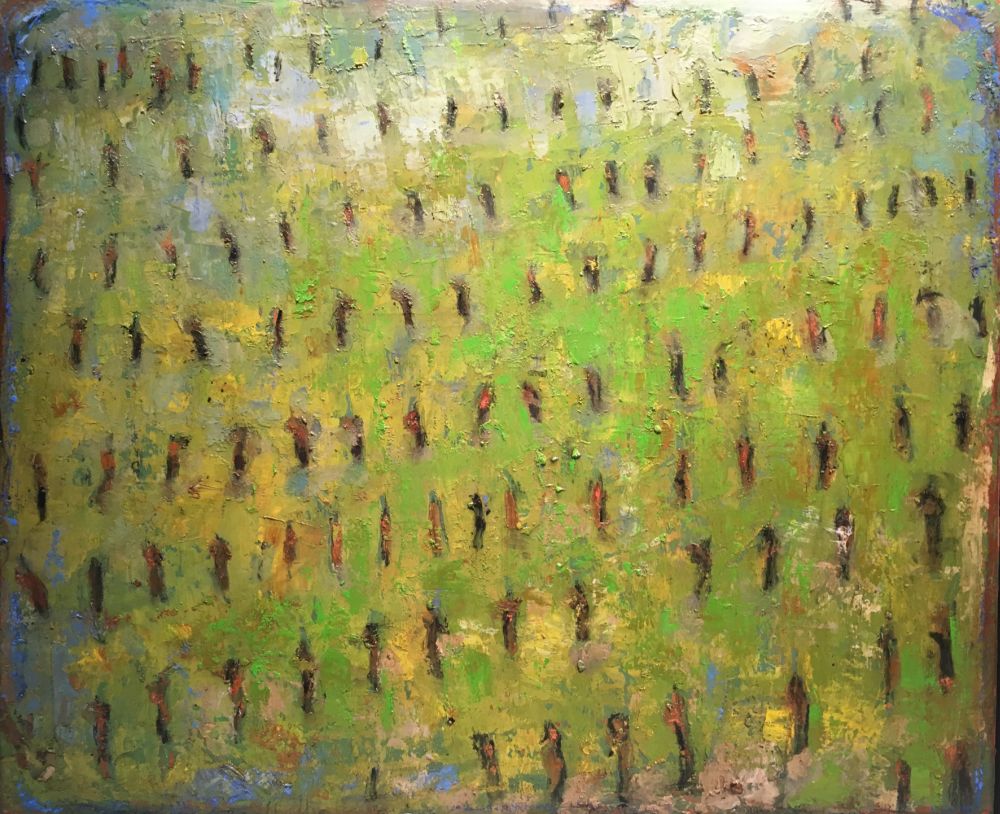 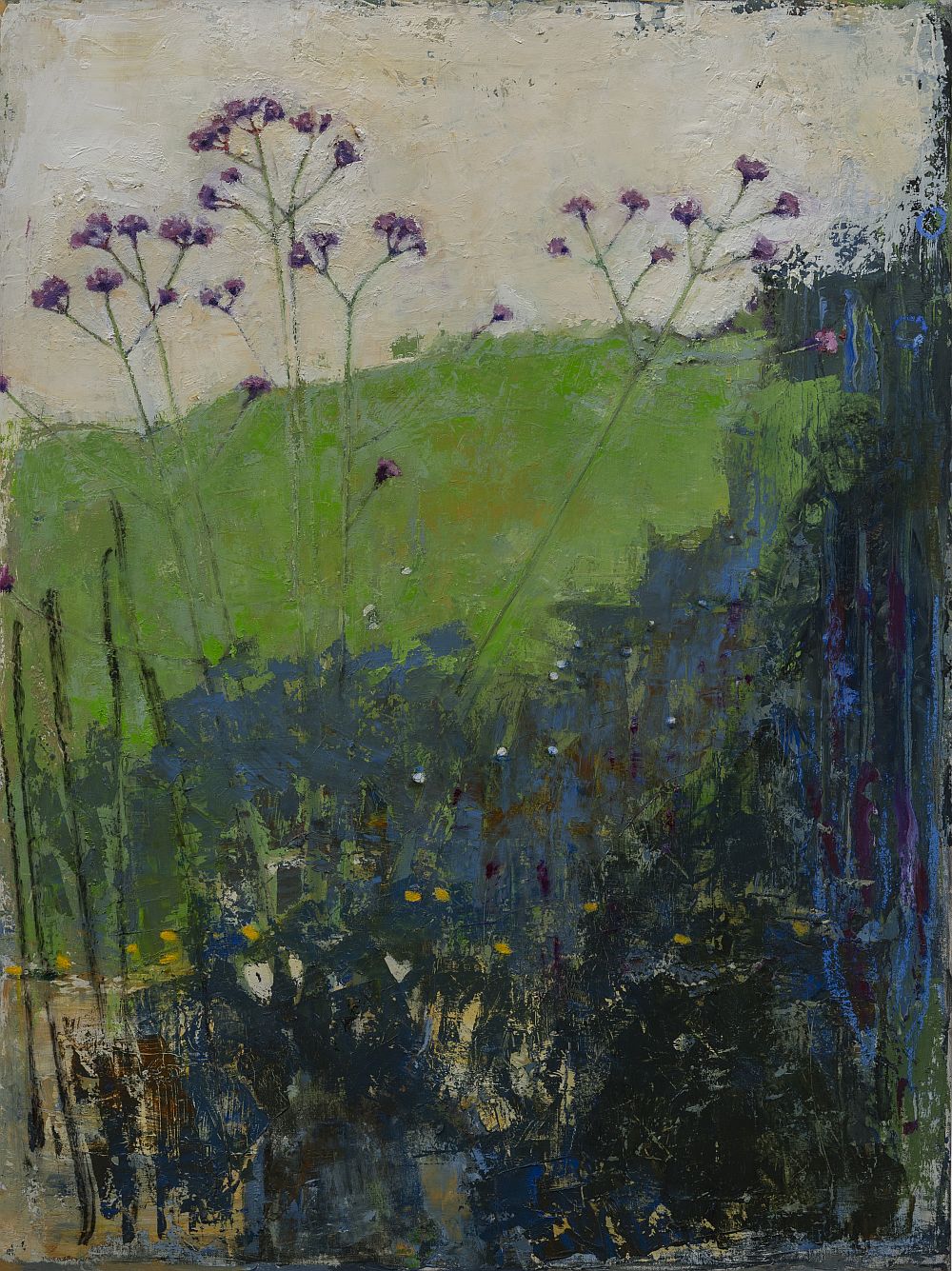 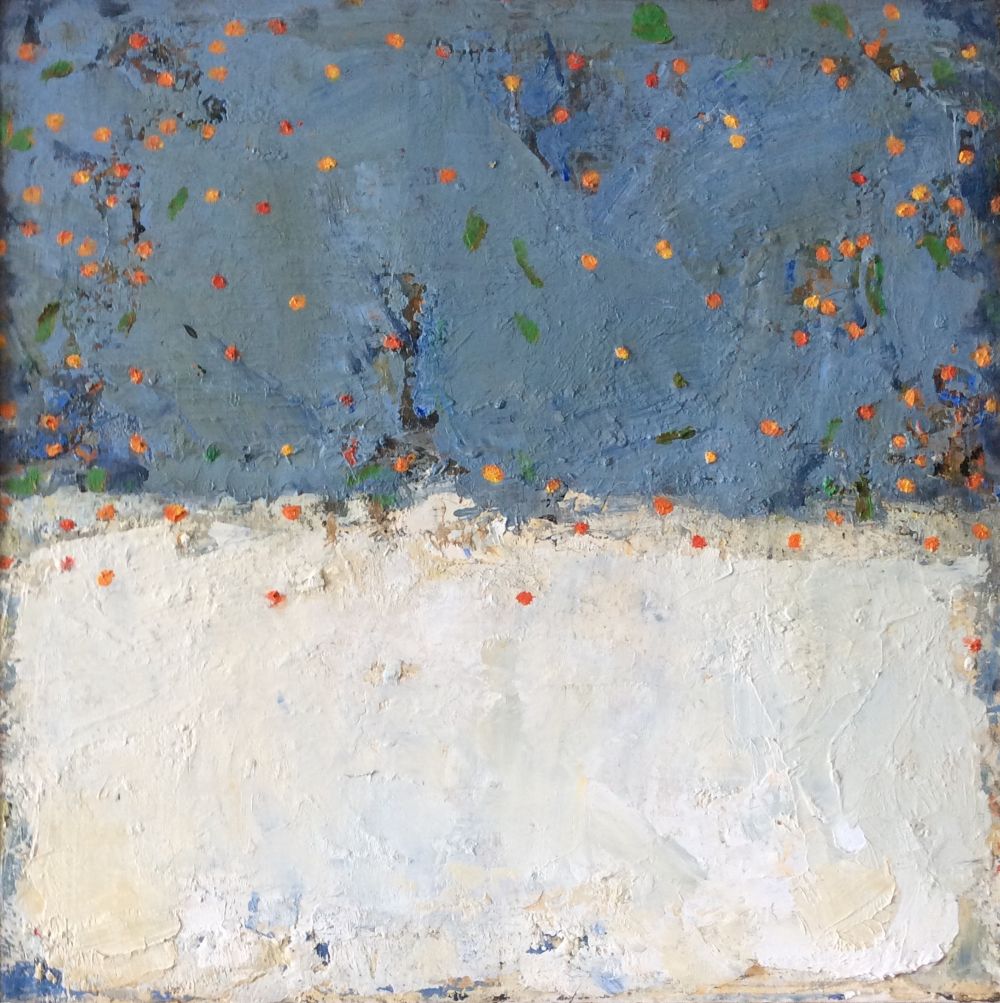 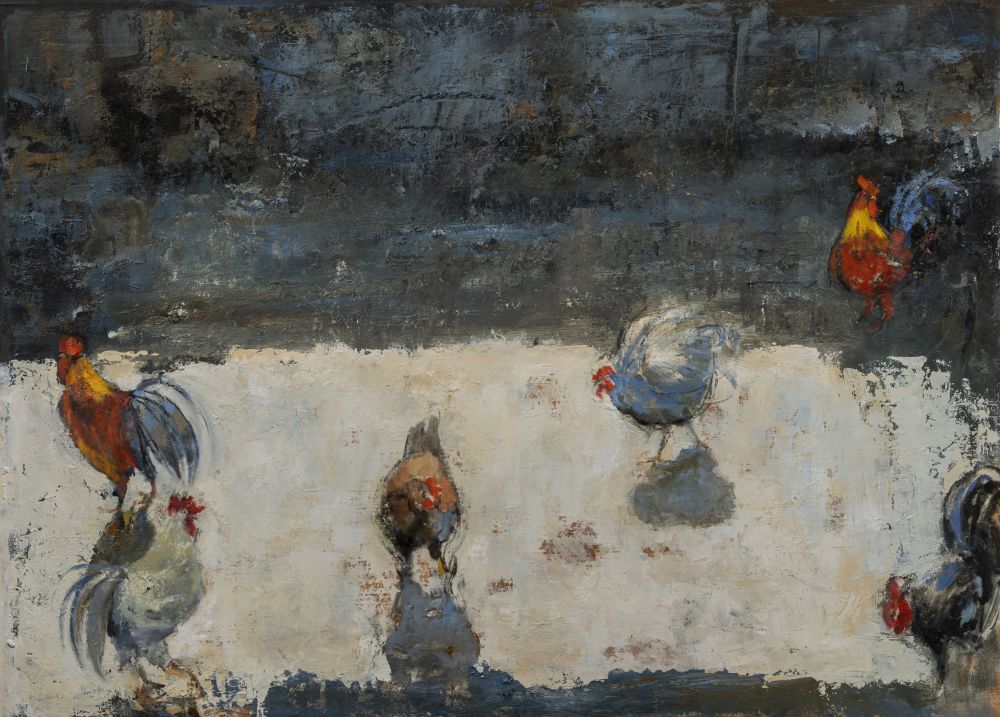 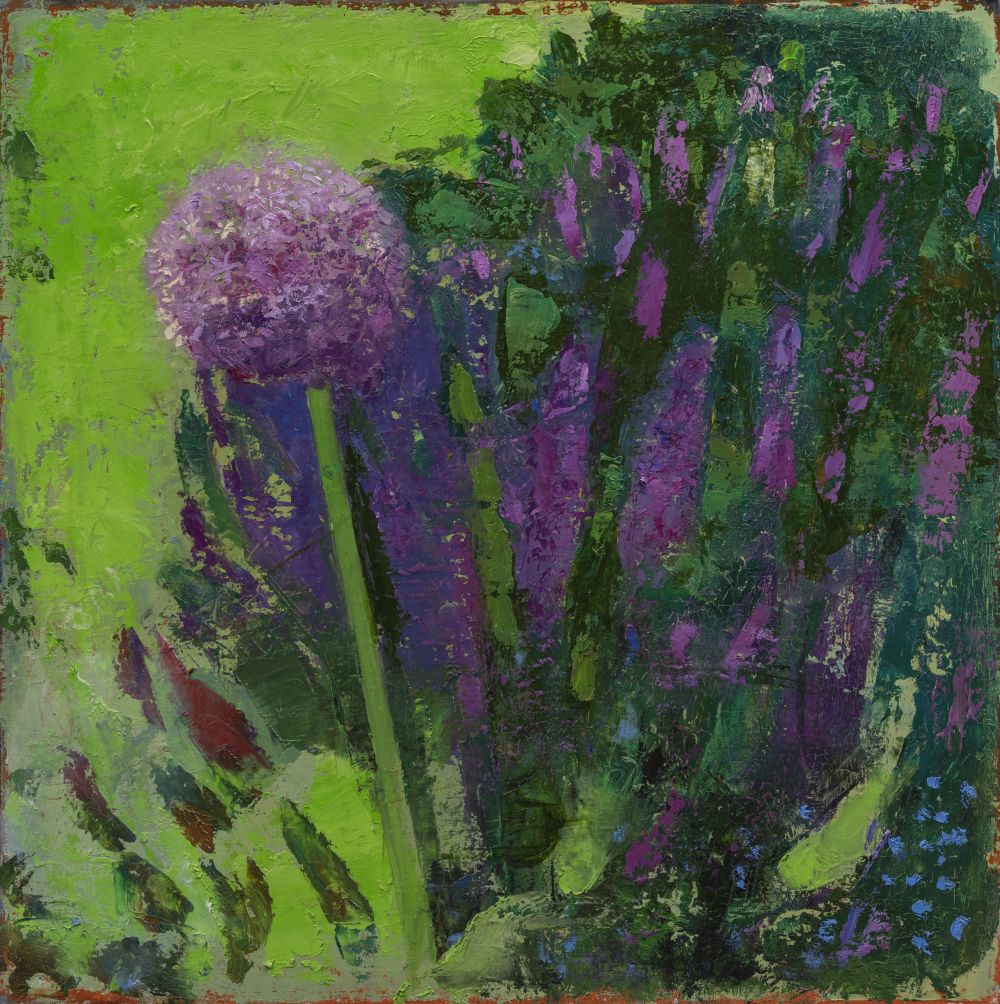