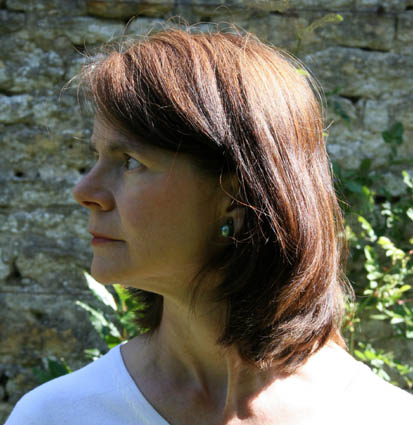 Isabella Molard was born in Strasbourg, in 1957. She lives and works in Langrune, Normandy, France.

Isabella Molard was born in Strasbourg in 1957.
Until the age of 17 she lived in Kouribgha and Tanger, Morocco. She then moved to France where she started studying at the University of Strasbourg and achieved a Master’s degree in Fine Arts with an essay on “intermediate spaces in drawings and photographies”. She also passed the Agregation which is the most prestigious competitive examination for posts on the teaching staff of French high schools. Therefore, she taught artistery for 20 years in different places in France. Later on, she was given responsabilities in the educational services of Art in Normandy Museums such as the Musée des Beaux-Arts de Caen.
She had started a career as a painter much earlier on in her life. When she was only 22, she took part in an exhibition of large drawings at the Musée d’Art Moderne de Strasbourg and then at the Meyer Ellinger gallery in Frankfurt, Germany. The latter showed her works in International Art Fairs of Bâles, Cologne and Düsseldorf. She displayed her drawings at Fred Lanzenberg’s gallery in Brussels, who then introduced her to Paris FIAC (International Modern Art Fair). She exhibited her waterpaints and charcoal drawings at Manus Presse, at the Klaus Gerrit Friese Gallery and at Iris Eckert’s Gallery in Sylt. In 2000, she began to regularly exhibit her works, mostly on wooden boards or canvas, in Italy at Galleria Forni (Milan, Bologna, Ragusa) and participating to several art fairs in Italy and abroad.
Her luminous views of large open spaces are as outstanding as her more intimate representations of gardens with flashes of sunlight. Generally speaking, her drawings and paintings give off sensations of serenity. Her work is an invitation to a peaceful and meditative silence. Some images even suggest the idea of a music coming from somewhere far away in the backgroud. In Isabella Molard’s work, the viewer finds something such as the act of breathing, a very helpful feeling that saves from the rushing of everyday life, or maybe a spring where they might want to dip their hand. 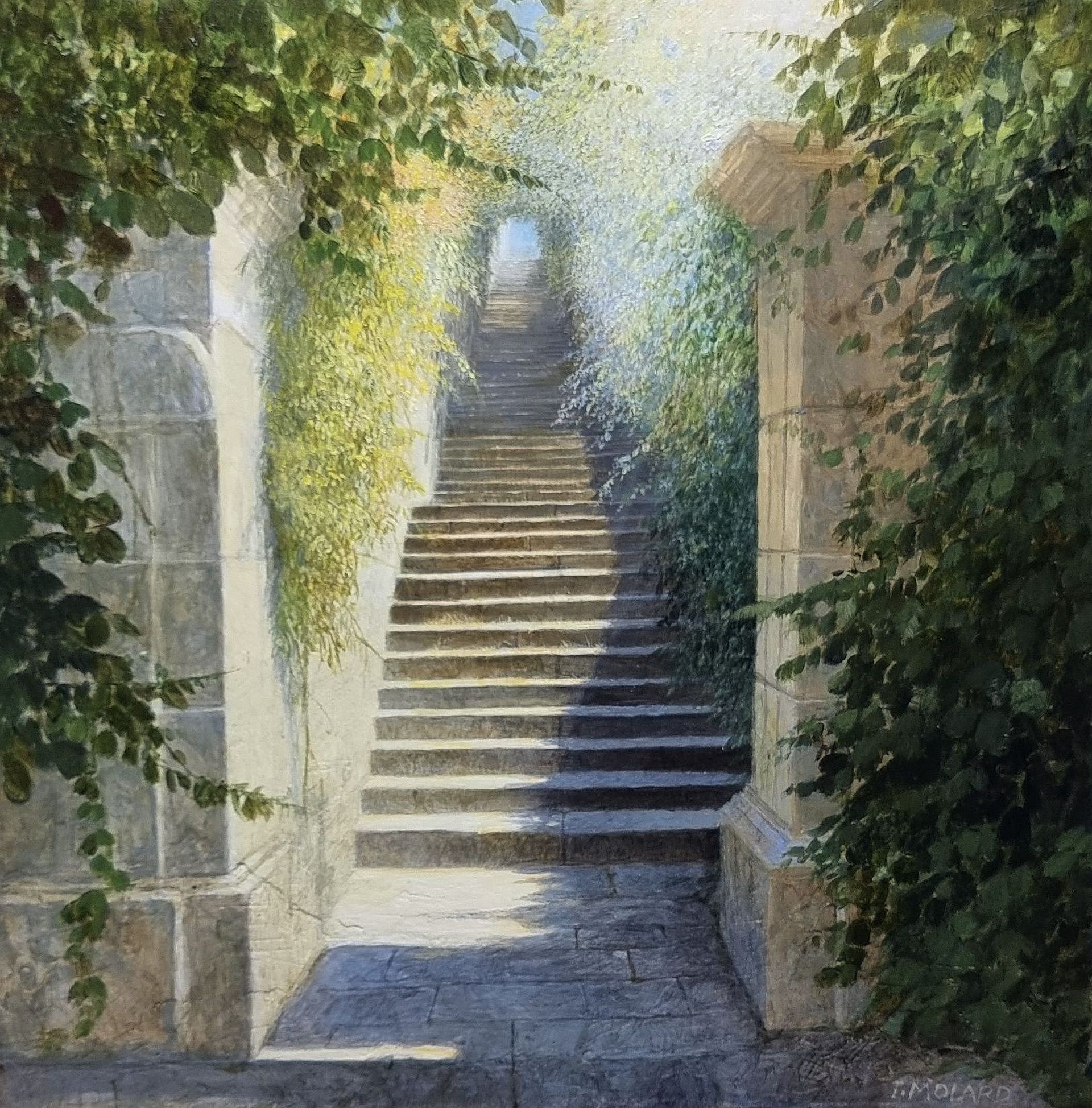 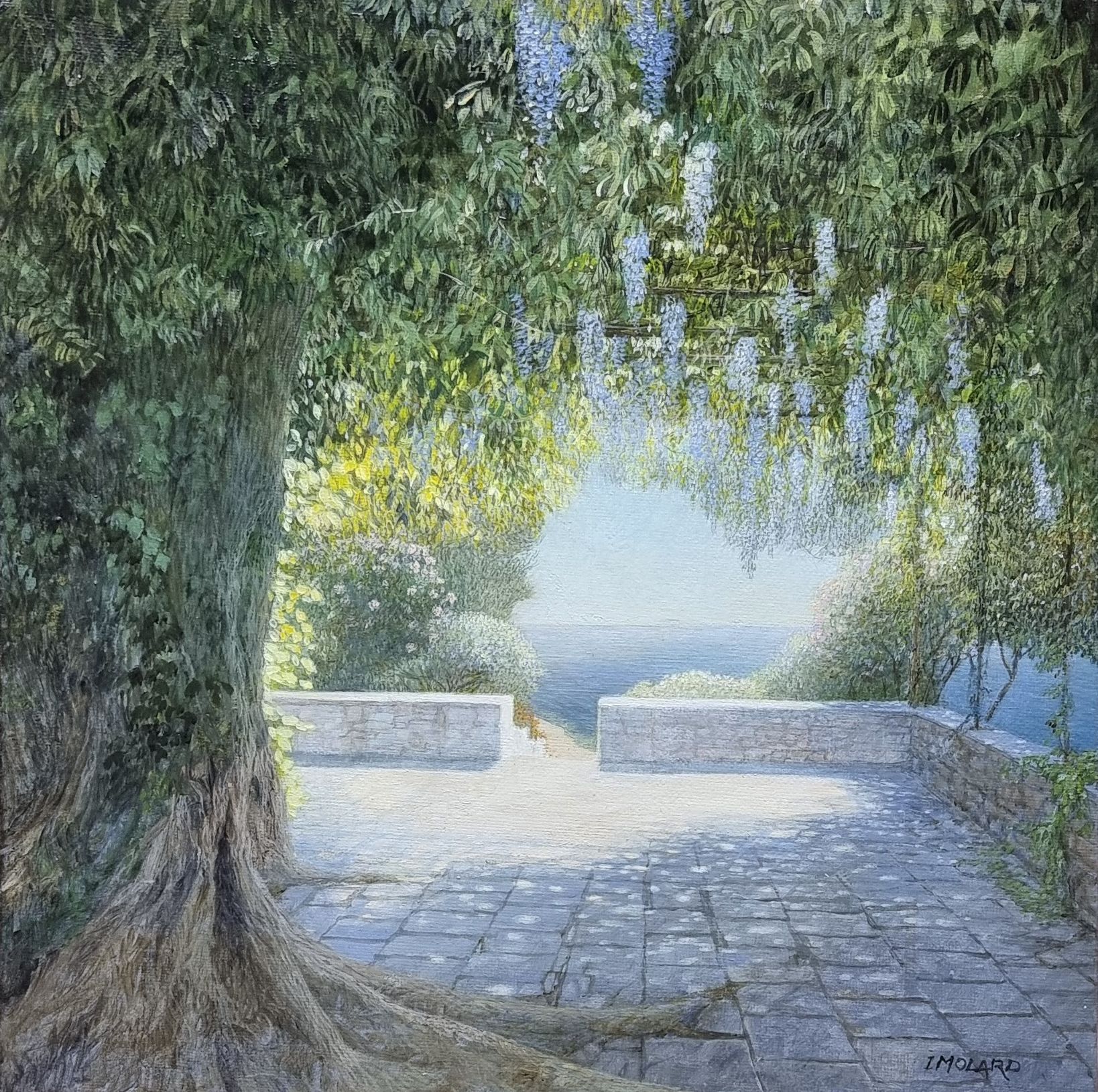 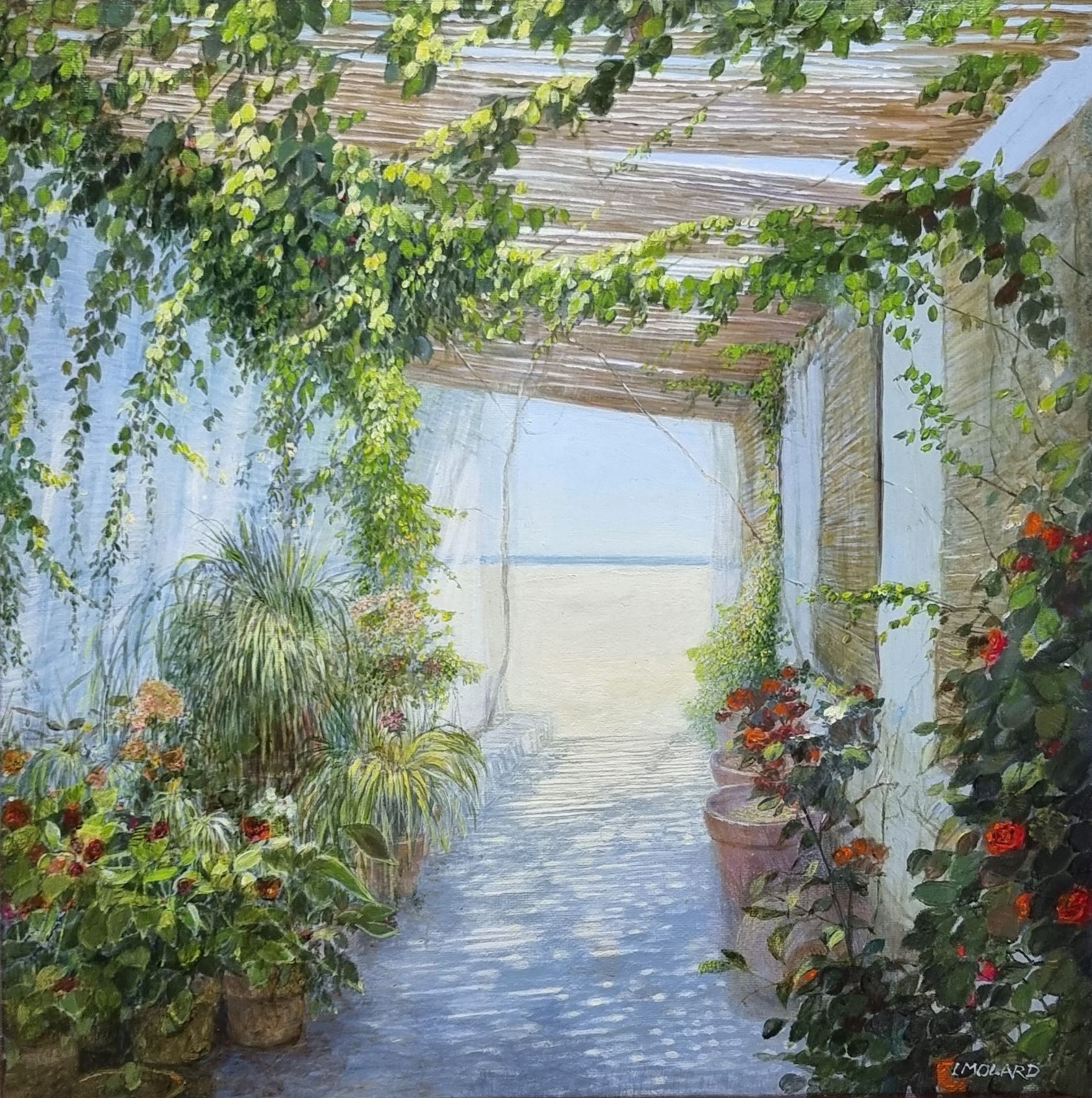 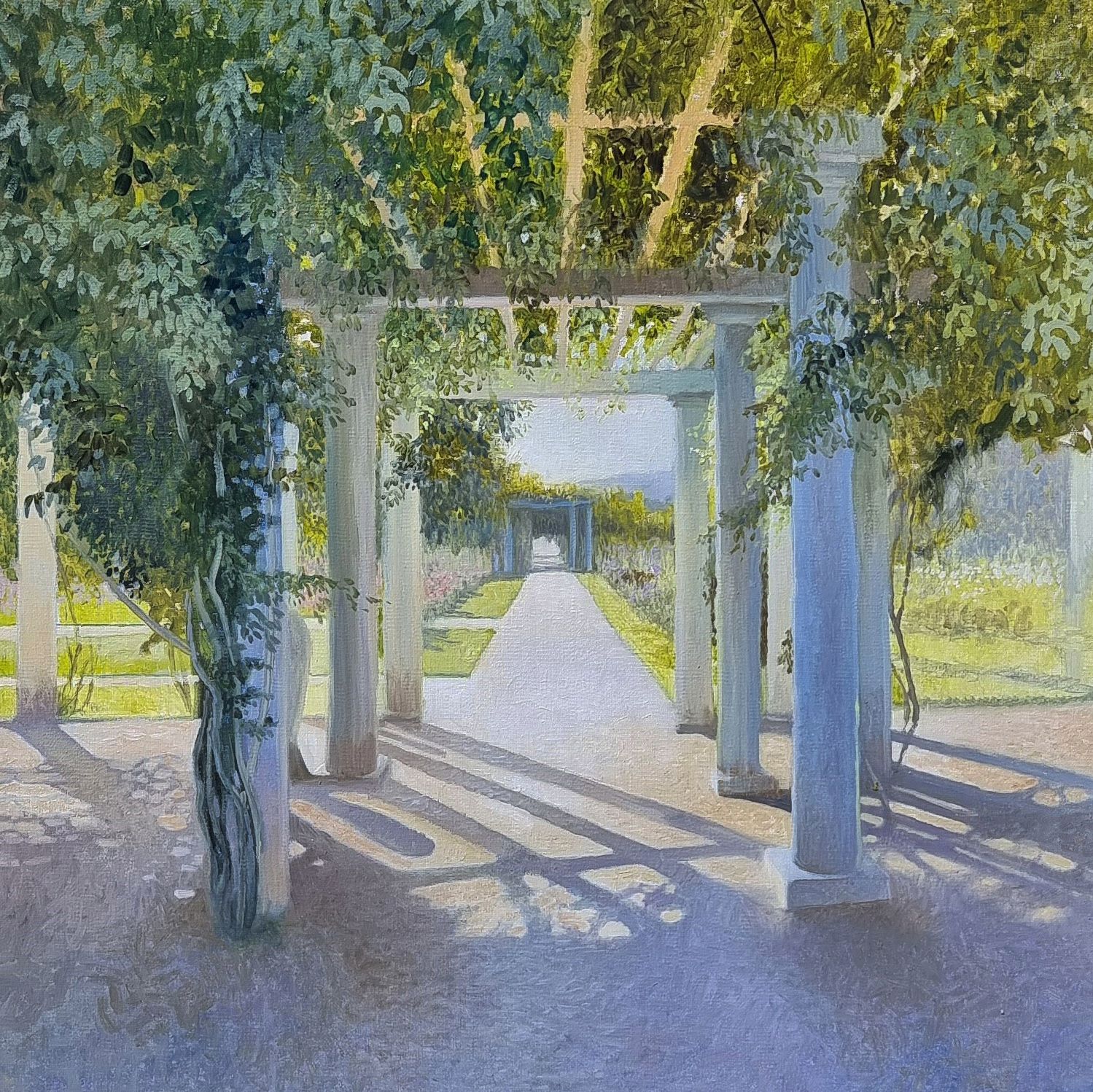 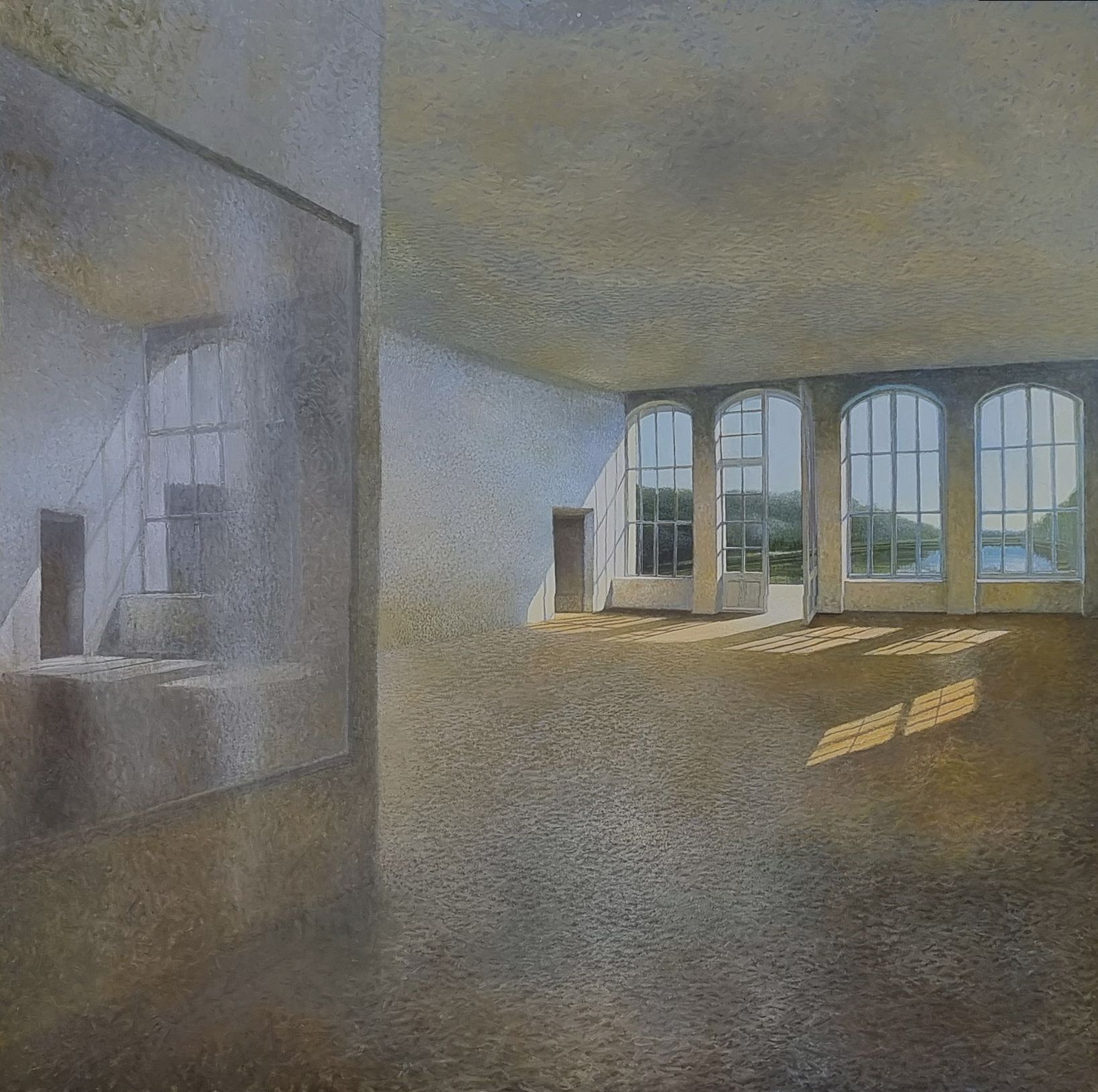 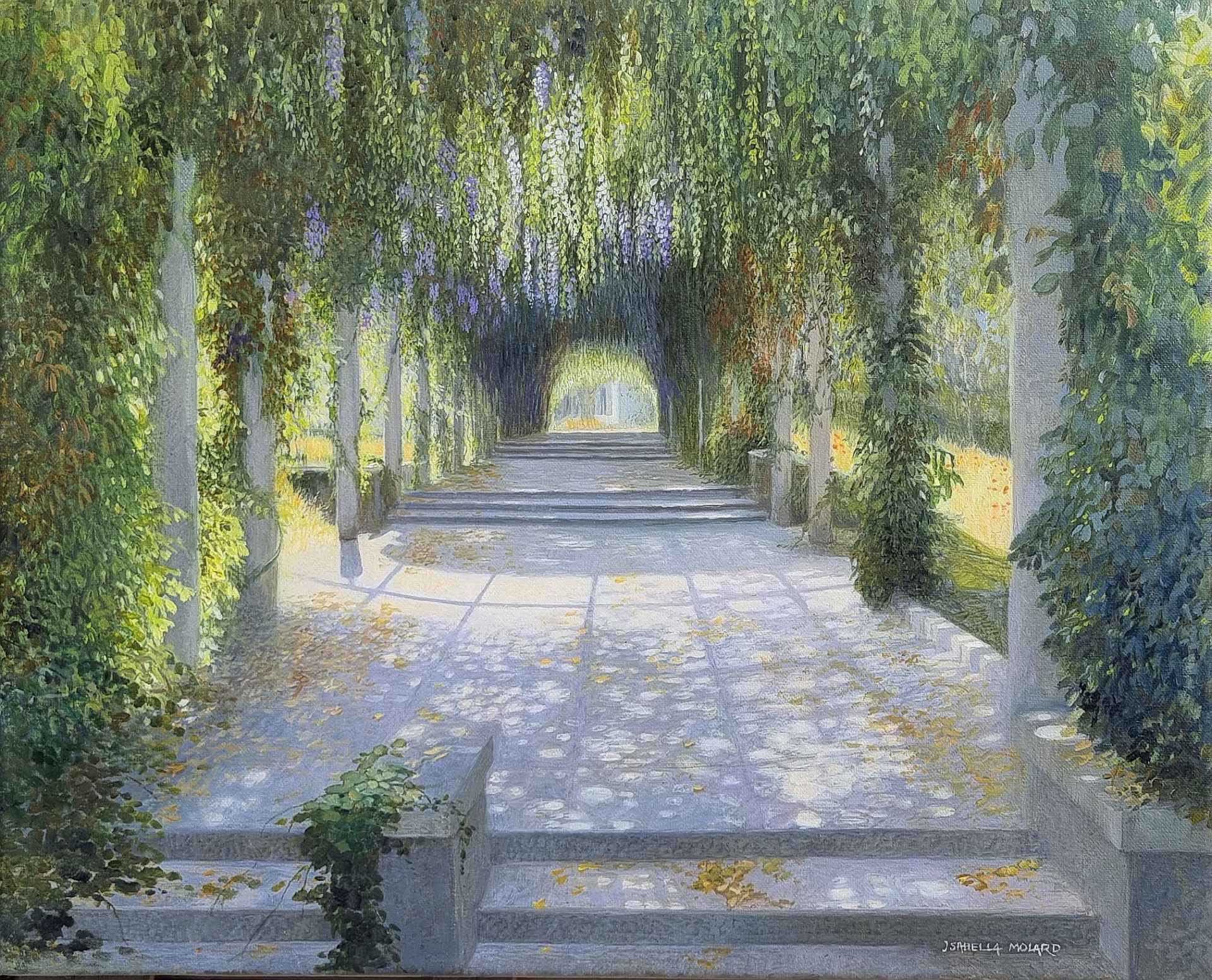 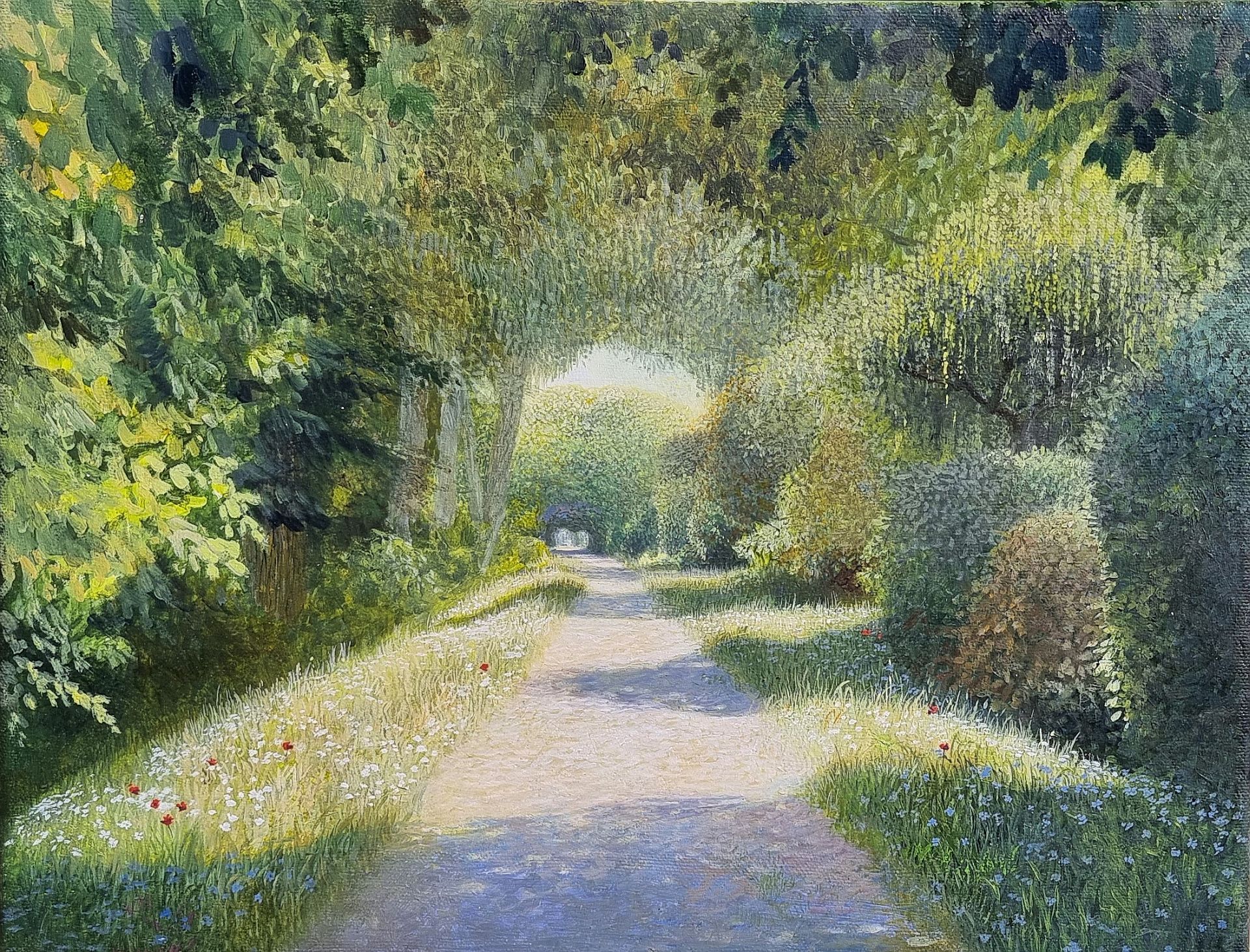 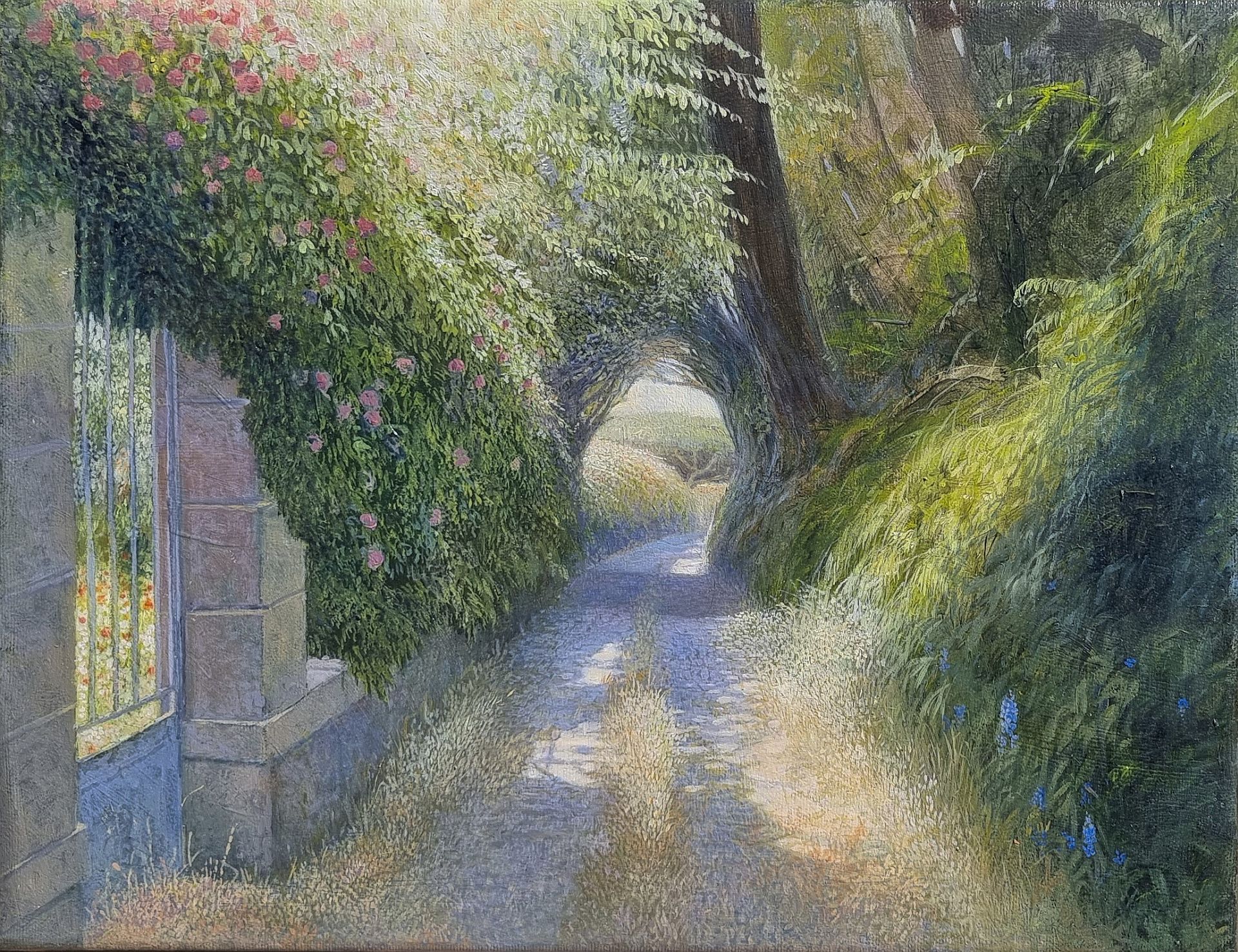 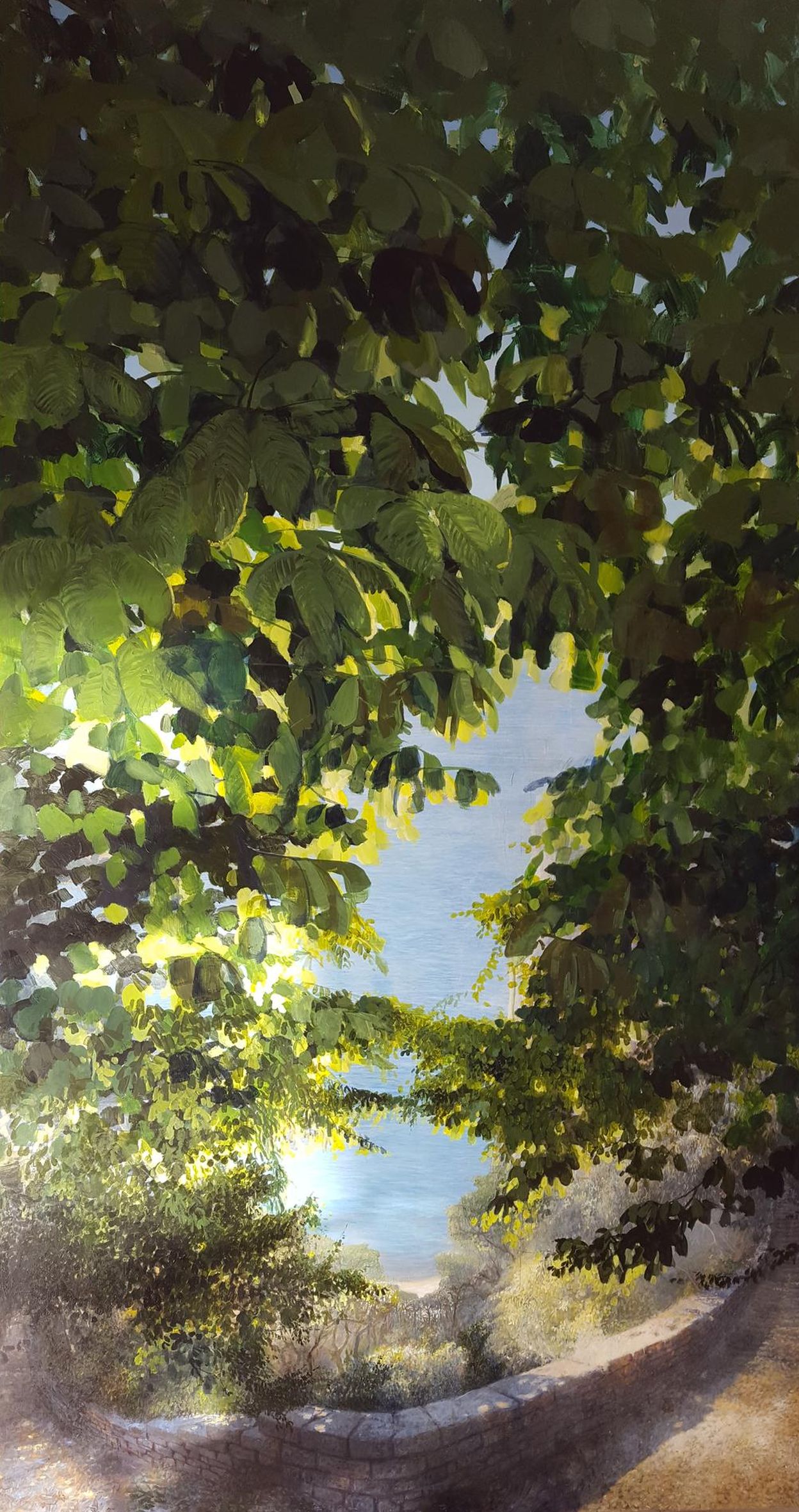 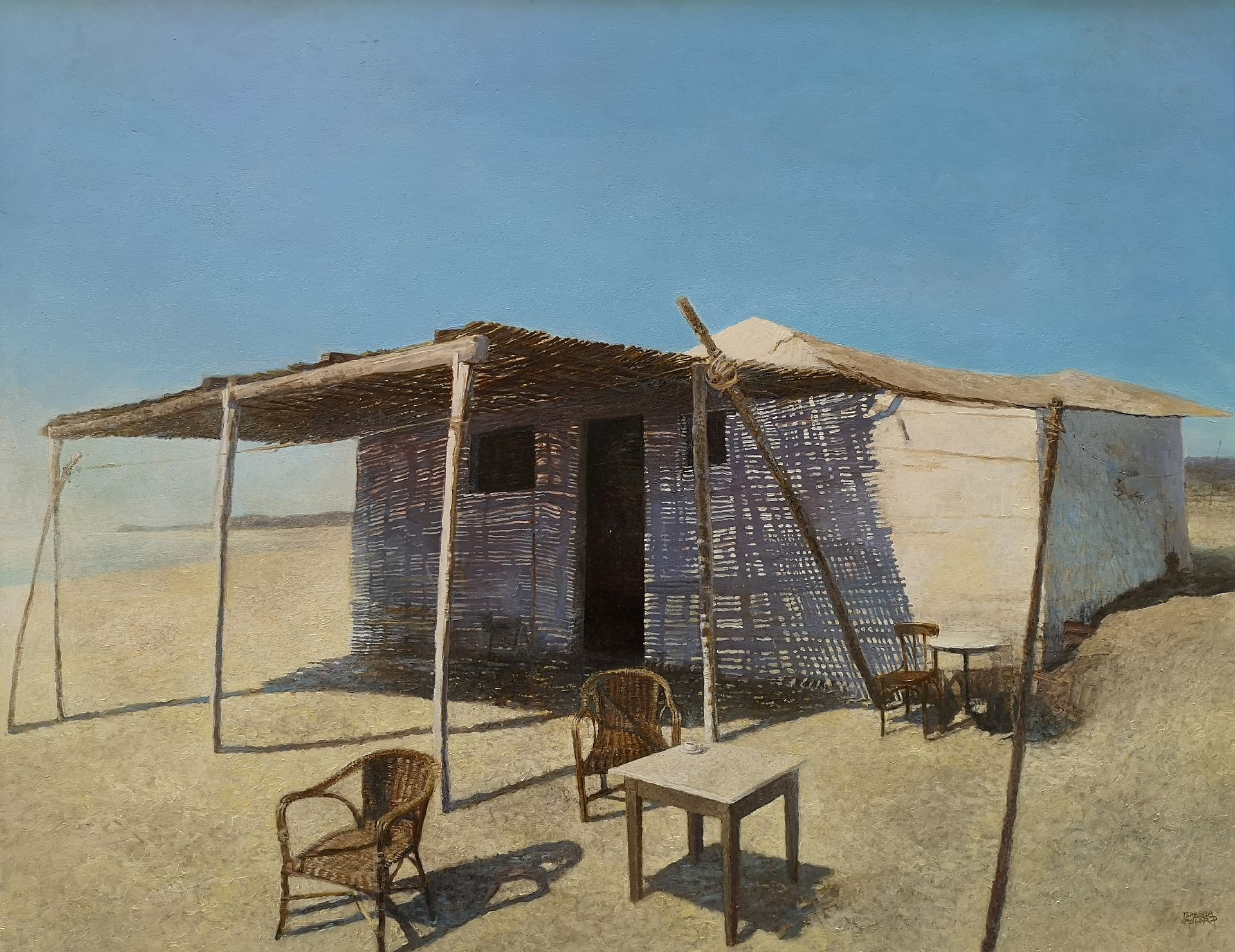 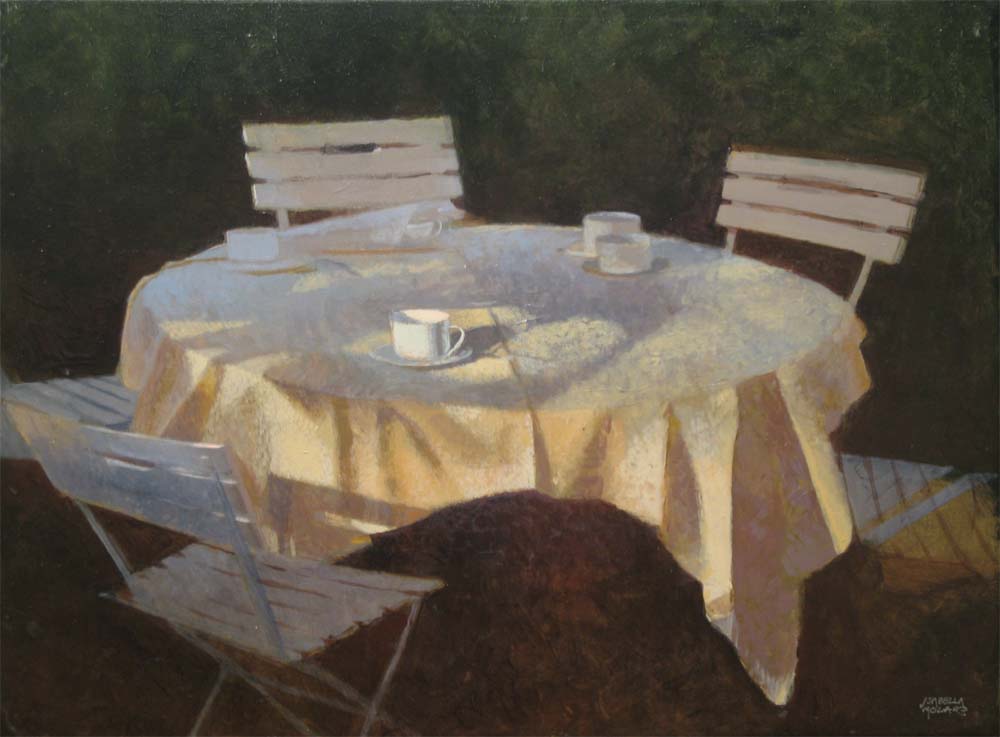 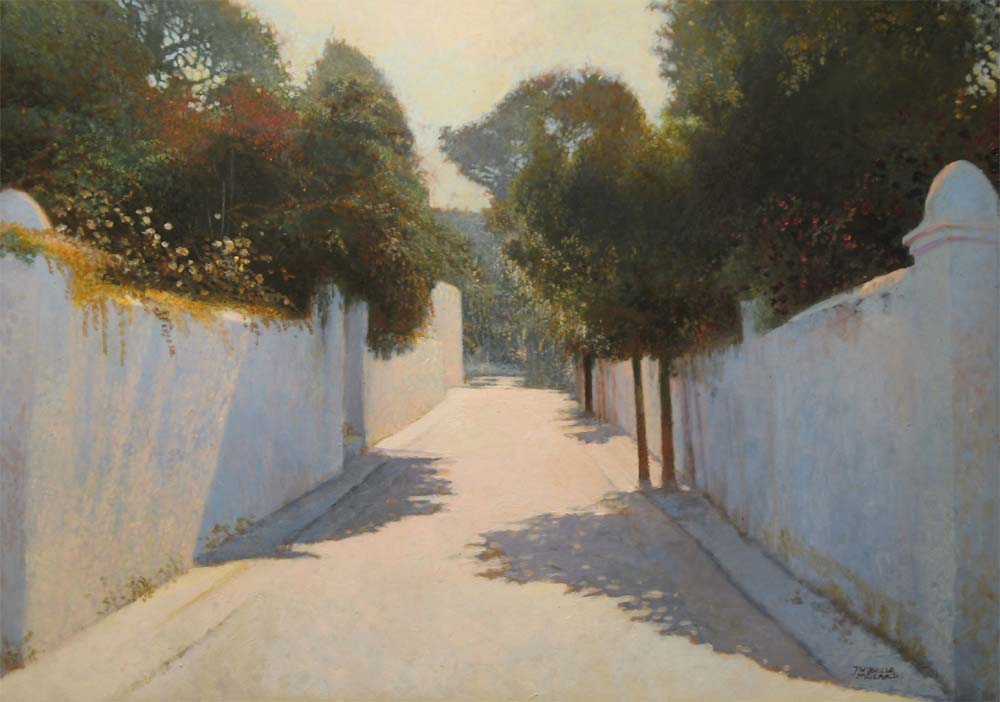 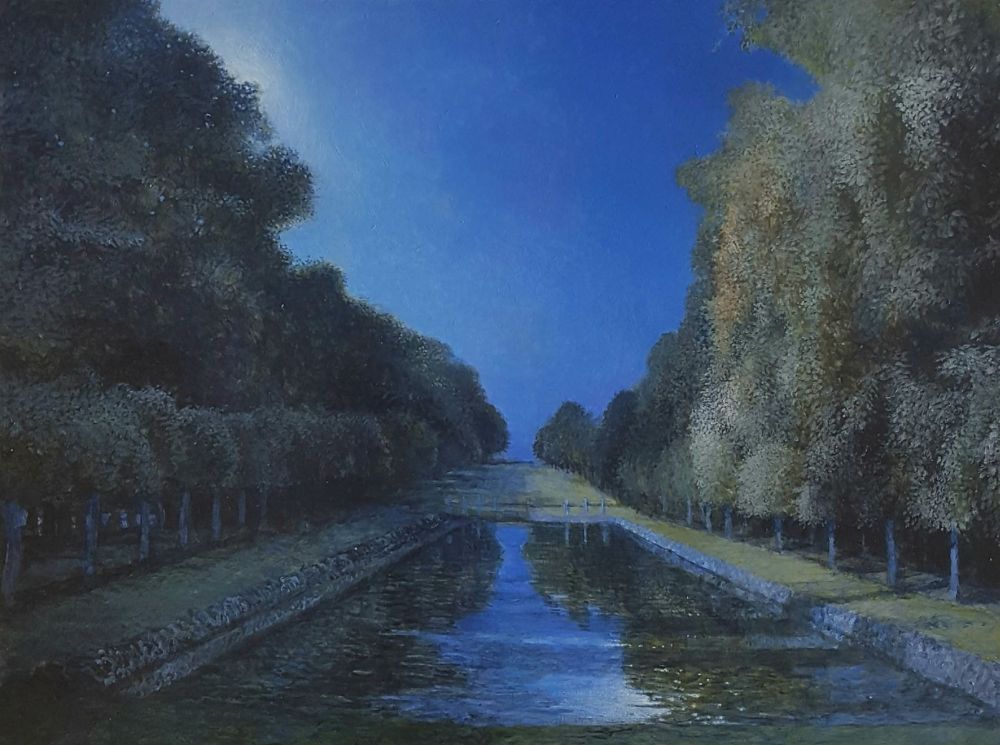 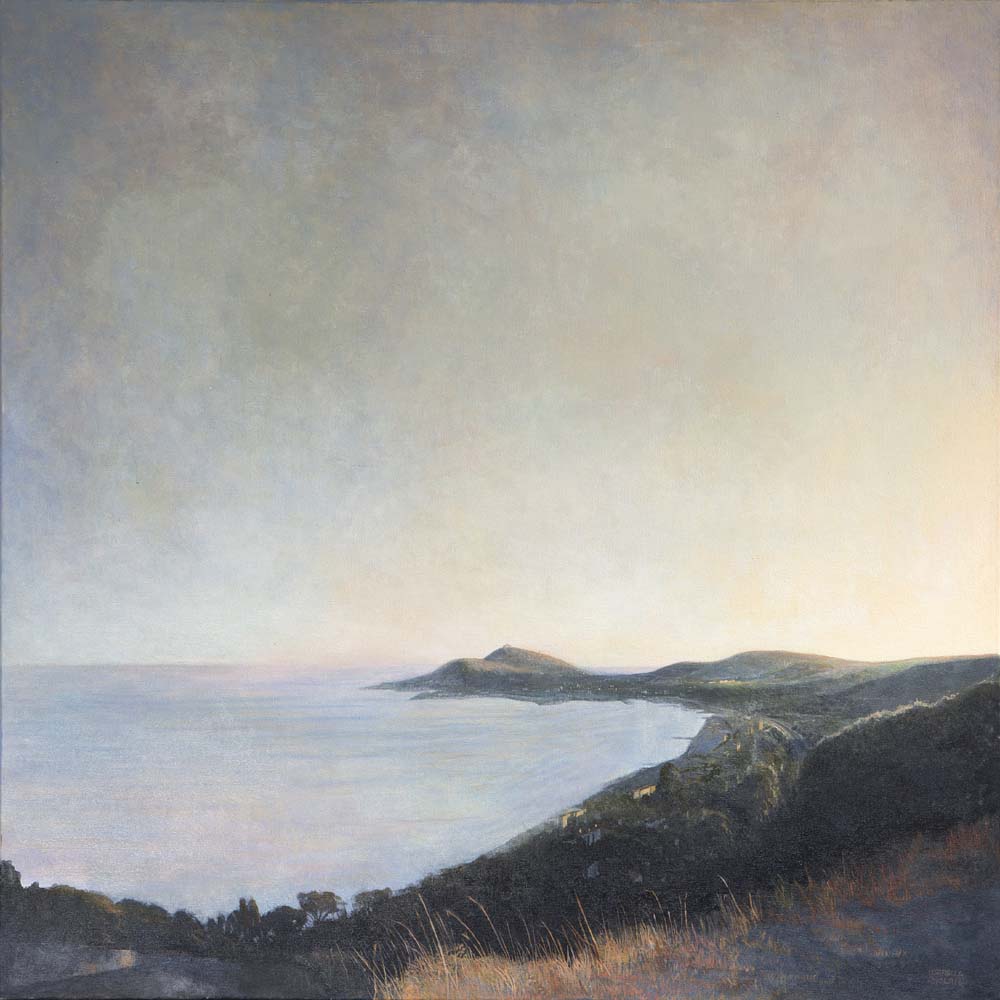 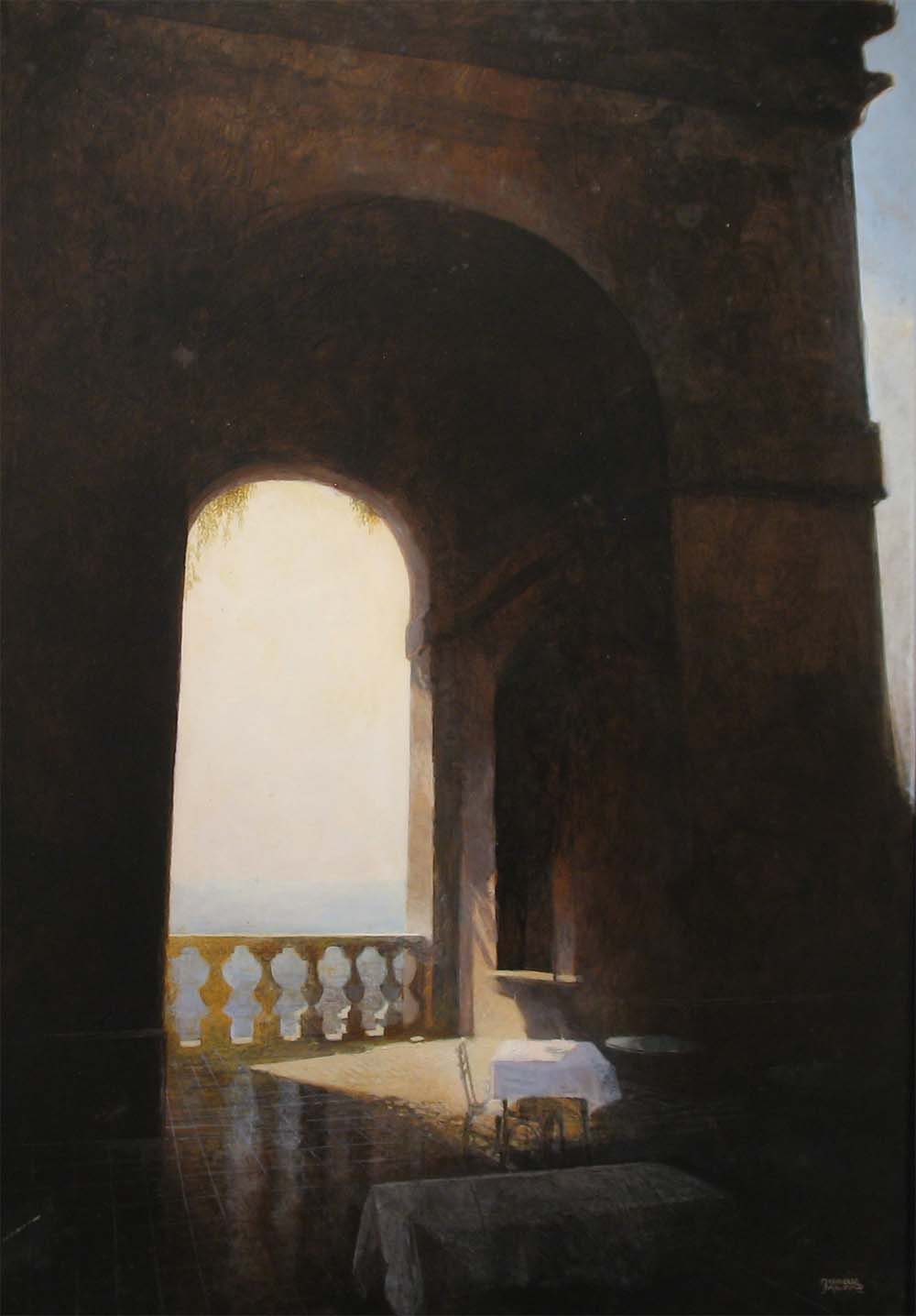 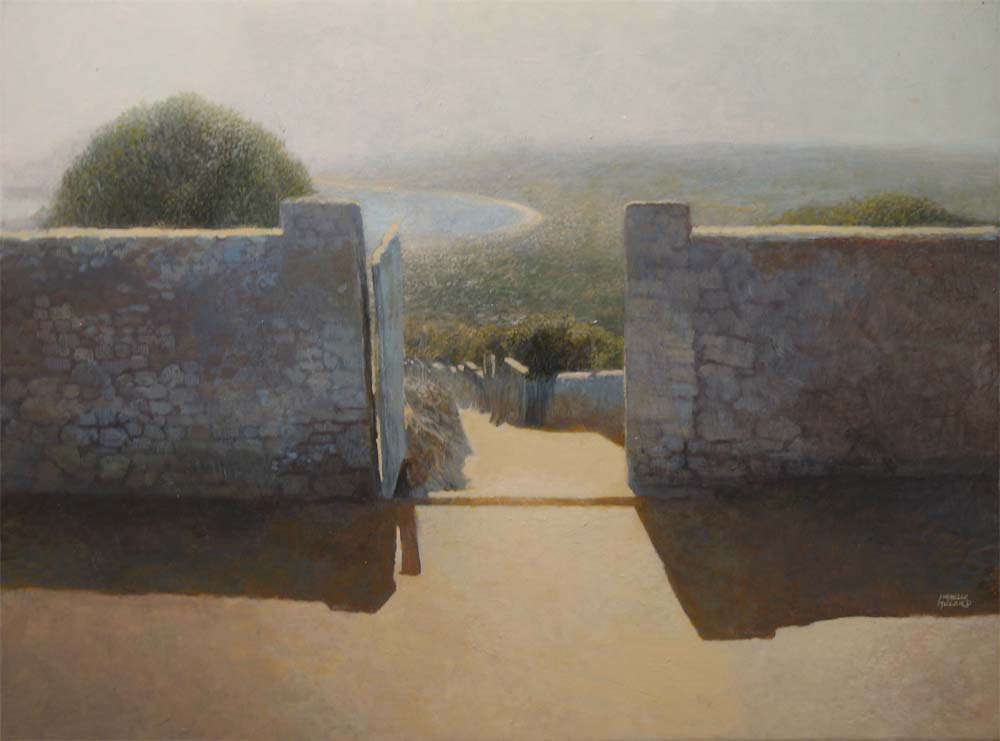 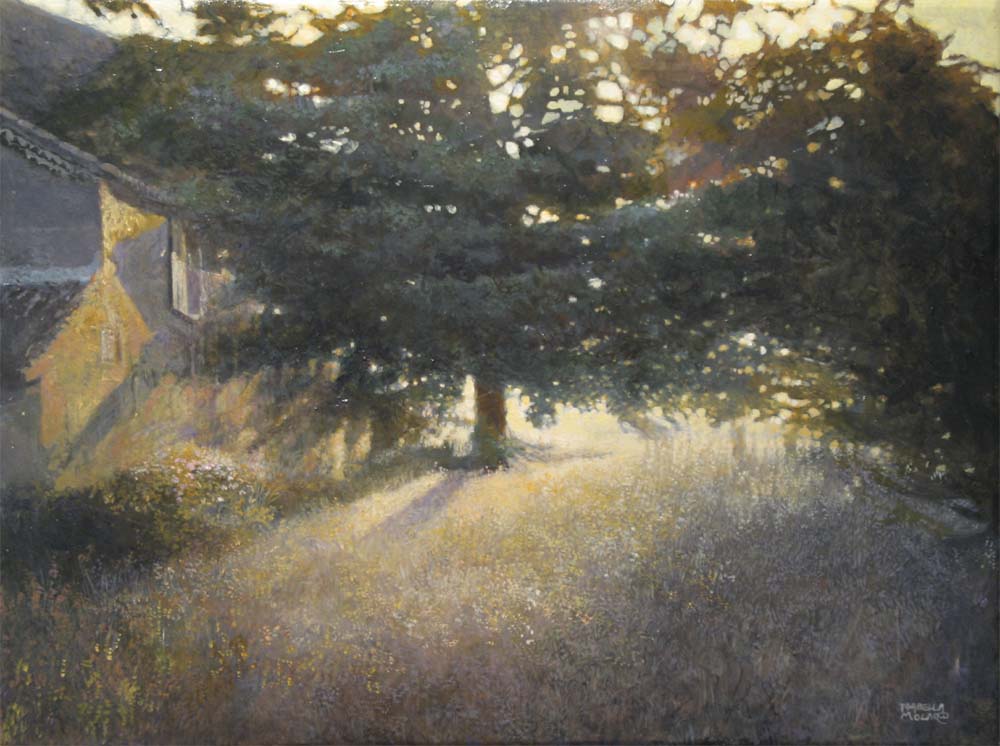 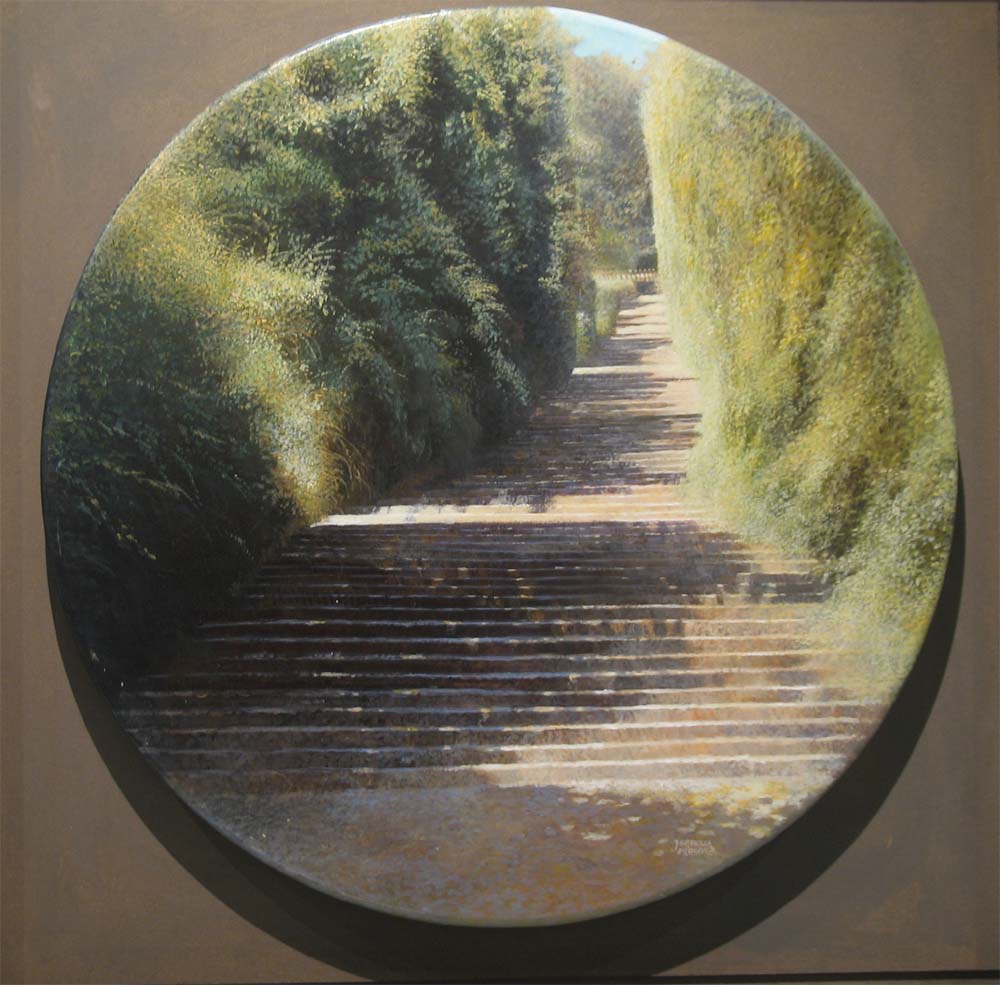 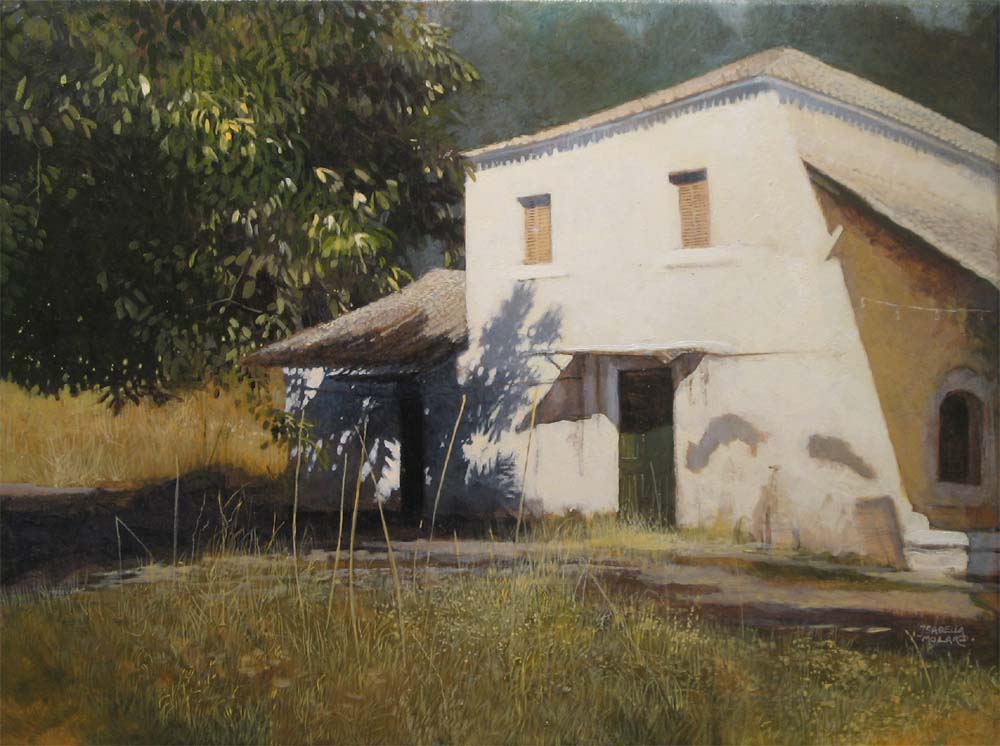 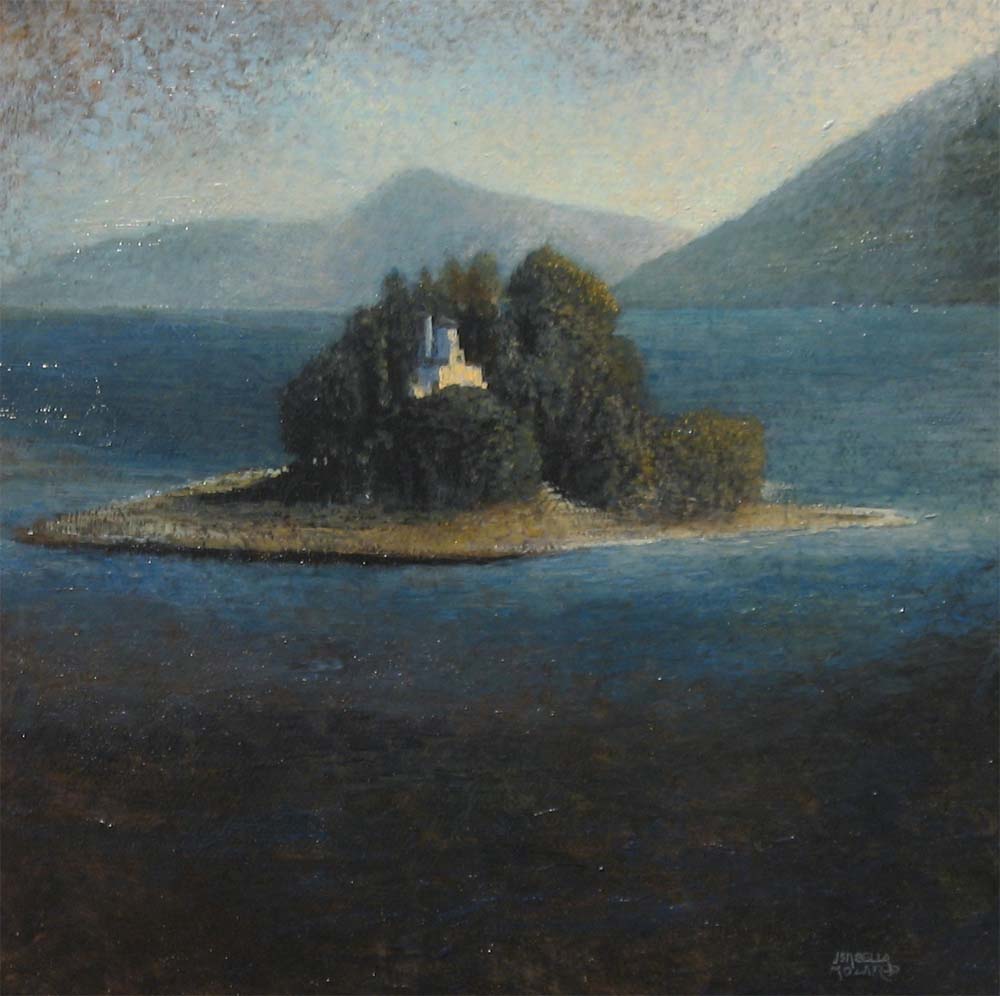 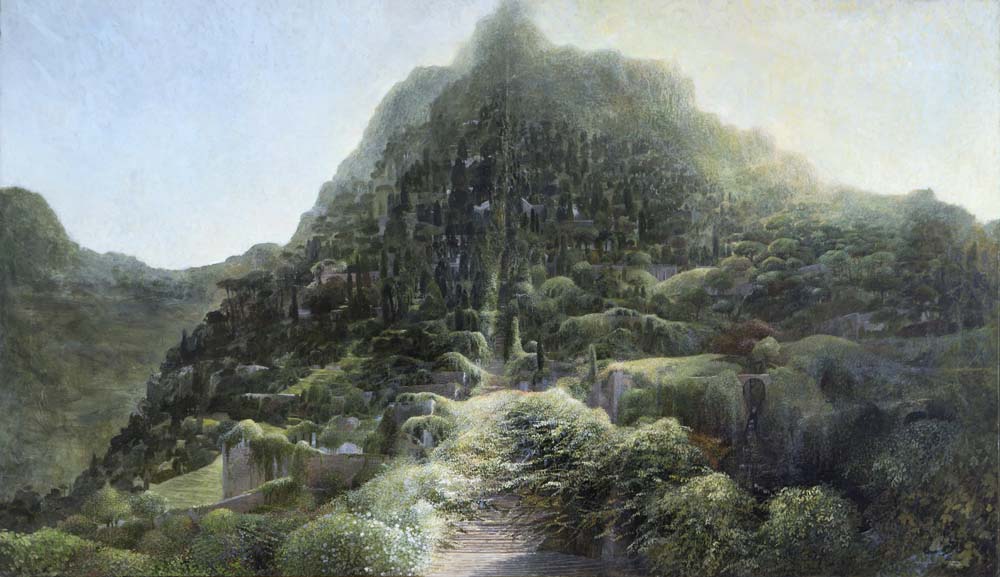 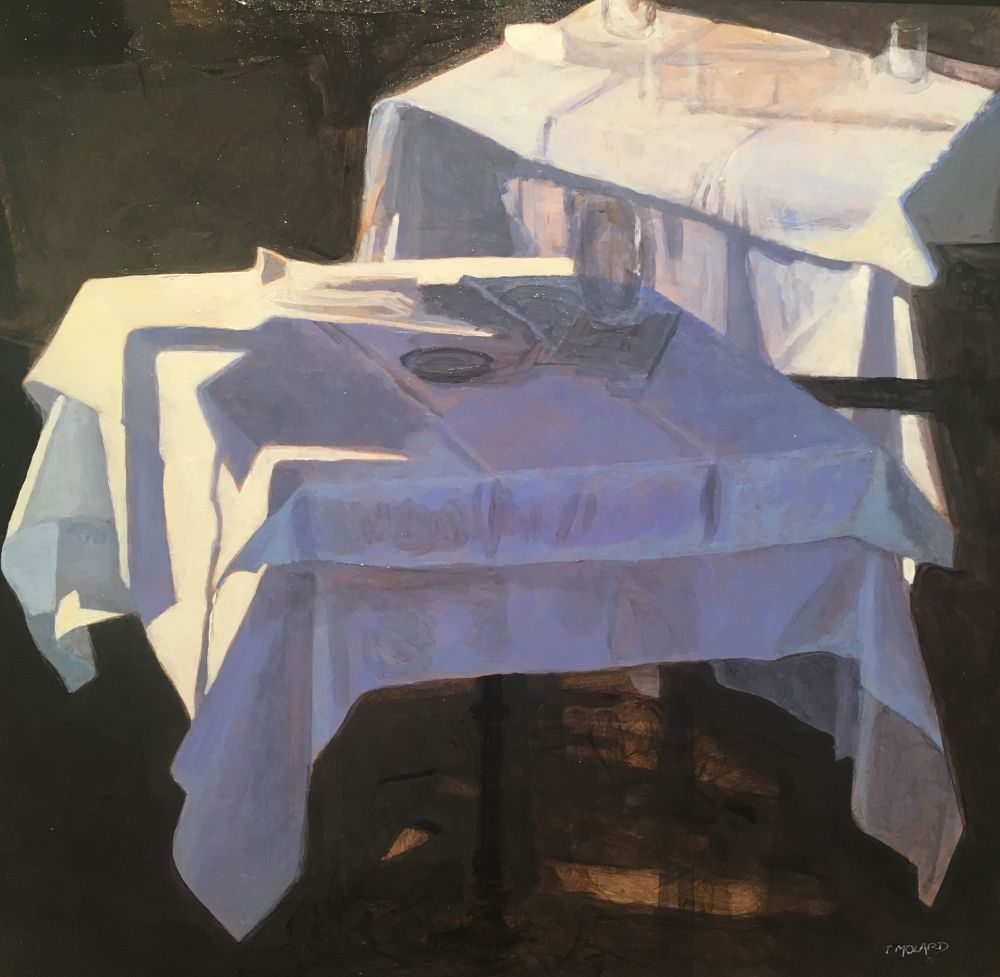 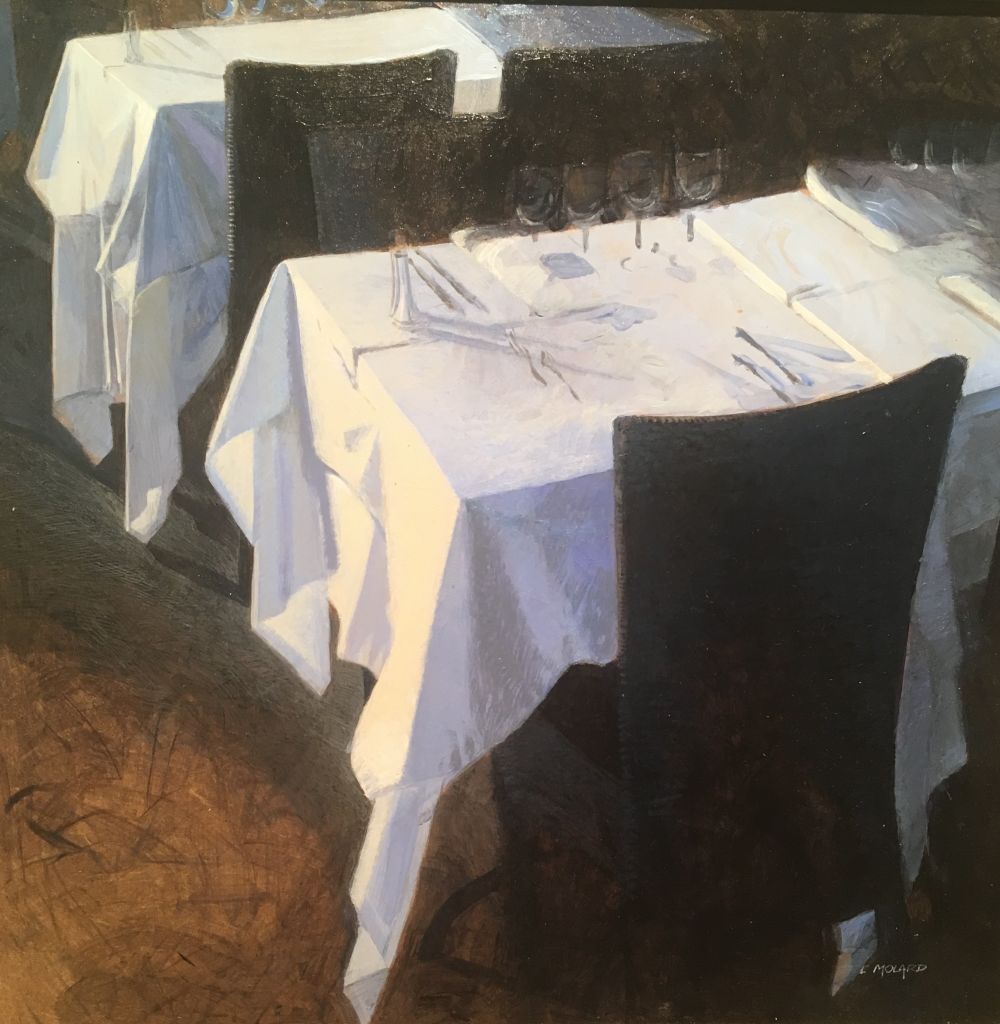 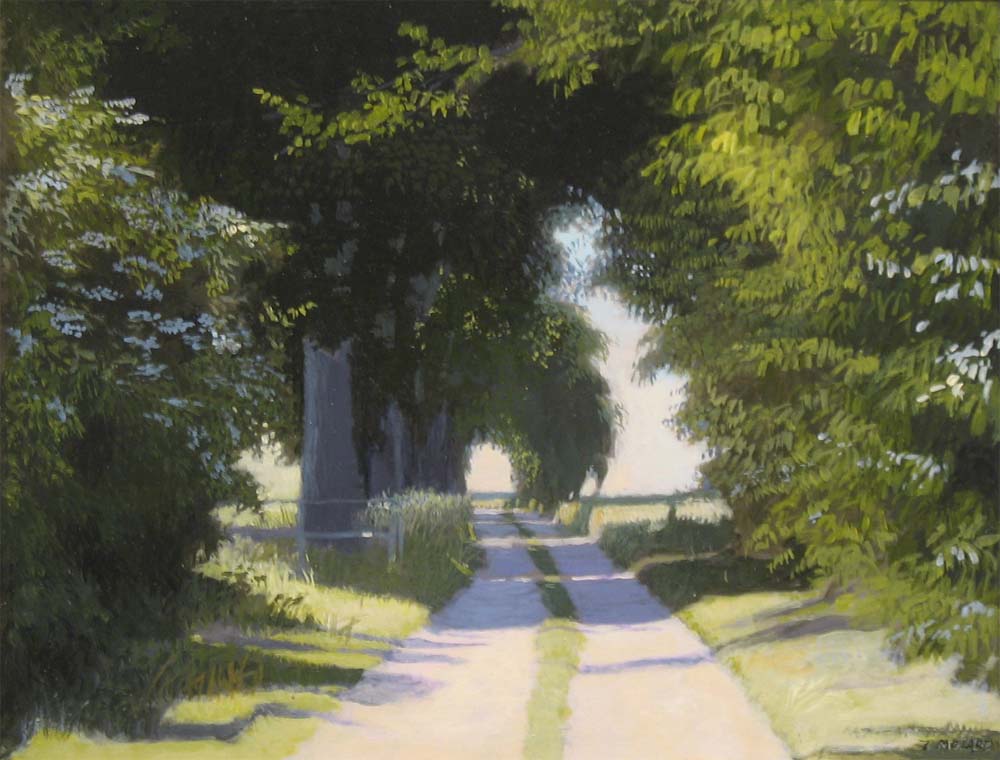 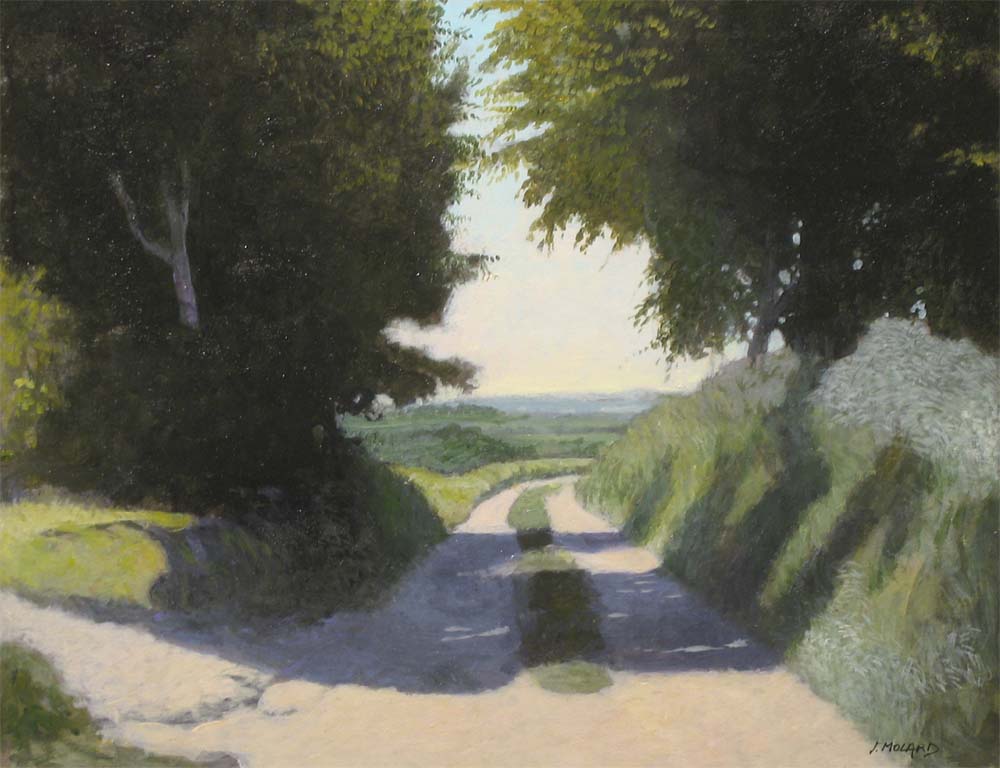 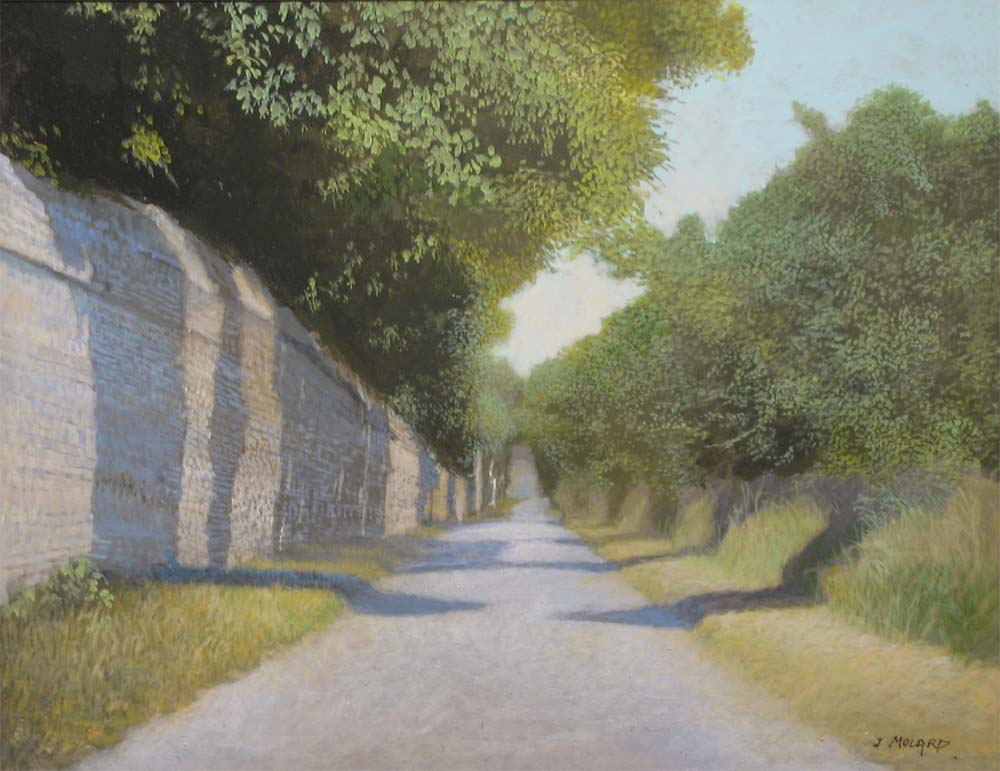 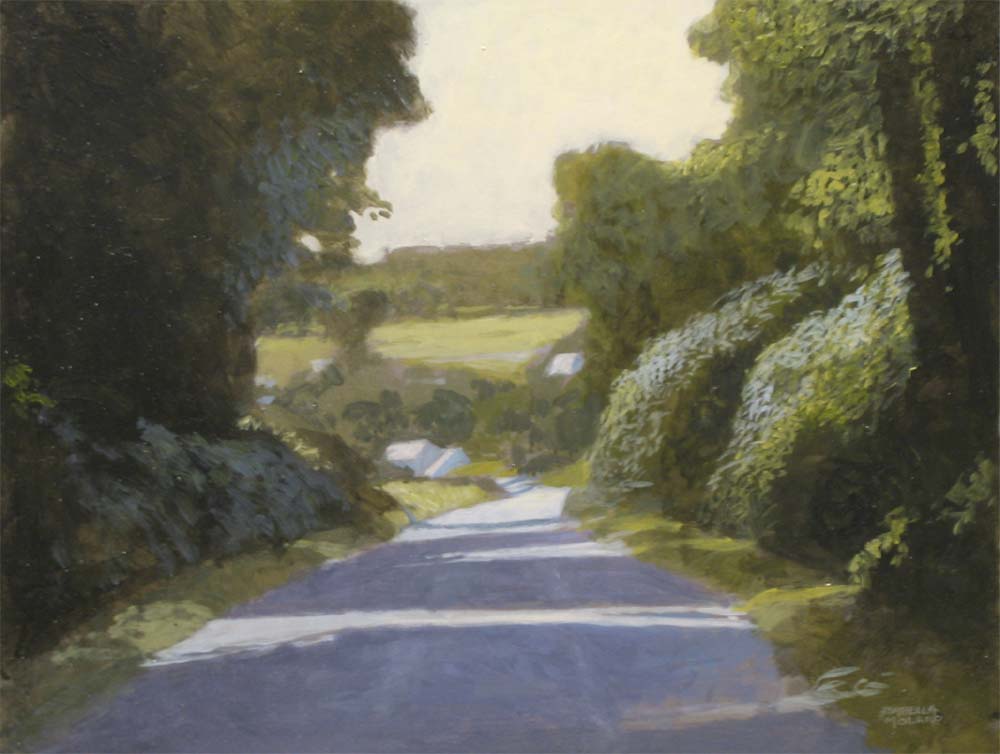 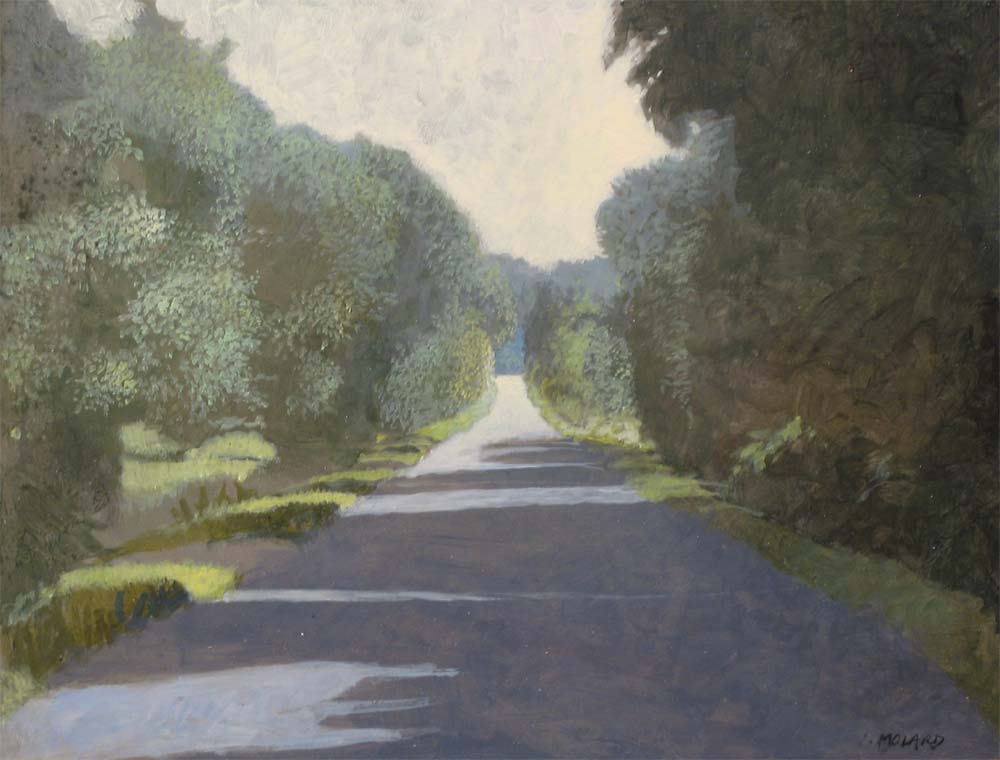 35/35
The island in you. Virtual interior space