Matteo Lucca was born in 1980 in Forlì, Italy, where he lives and works.

He graduated in sculpture from the Academy of Fine Arts in Bologna in 2007.
His research, which aims to establish a dialogue between Man and Earth, is expressed through different materials. “The Earth is a welcoming home to be preserved. We human beings are infinitely small in front of the majesty and power of Nature, whose voice is lost in our frenzies, obsessions and selfishness. In several respects this reflection led me to a symbolic and archetypal origin linked to materials and their meanings".
Among the different materials used over time, first of all terracotta, an unusual material is now finding its way to be the one the author prefers, because it’s actually the origin of his recent artistic research: bread.

The use of bread as a medium stems from the idea of offering one's body as nourishment for others, in order to overcome one's ego: "I therefore thought of making my own cast in terracotta, I built a special oven and I started cooking my bread figures. Initially I wanted them to be eaten".

More recently, exhibition needs lead Matteo Lucca to further elaborate "bread" by a series of chemical processes in order to stabilize it completely, and make it resistant as a rock, so that it would be no longer destined to be consumed, but to last over time.

The thought of Matteo Lucca is in clear contrast with the widely spread conception of our body being a sort of accessory to be spectacularized. Overcoming the ego and the implication of offering is also largely linked to the theme of motherhood and the feminine in general. The oven is symbolically a maternal womb within which life is generated. The whole bread-making process, since ancient times, has always been attributed to women. In certain ancient societies only women could make bread because they are the ones that have confidence in feeding.

Matteo Lucca's art is sacred and ritual, a primitive and ancestral art to be touched. Giving a human form to bread means telling the story of human beings, stories and cultures that bread has taken on over time. 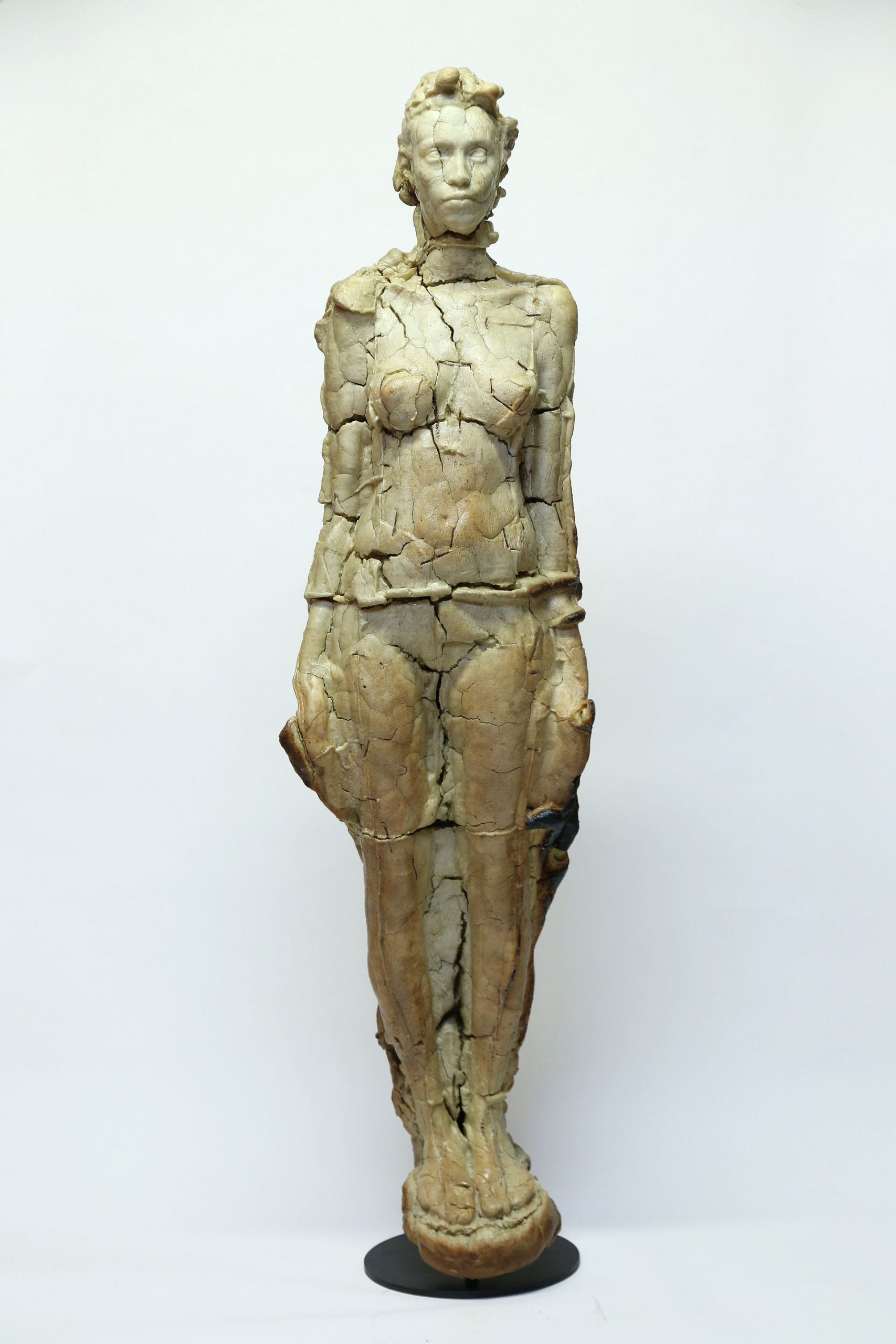 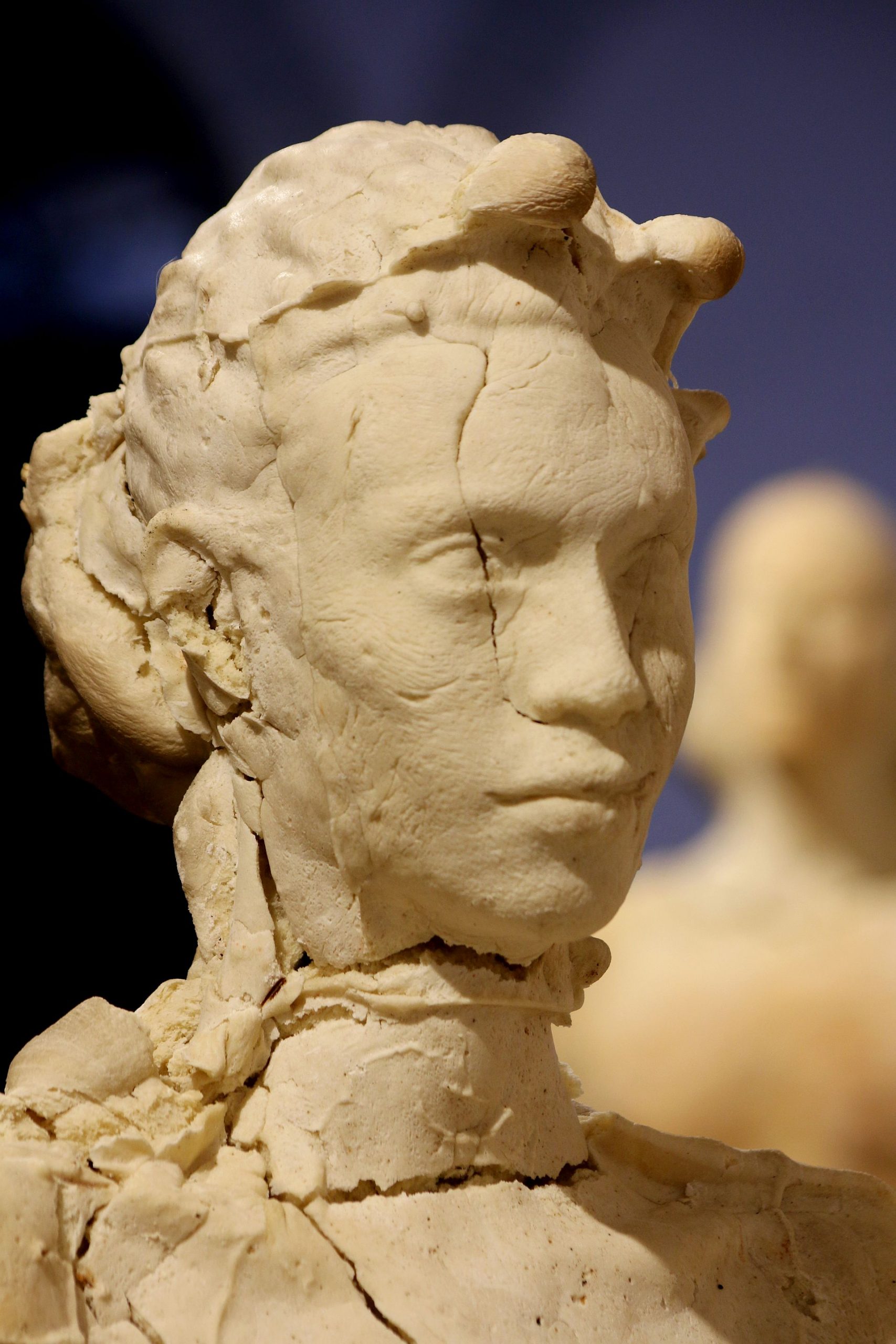 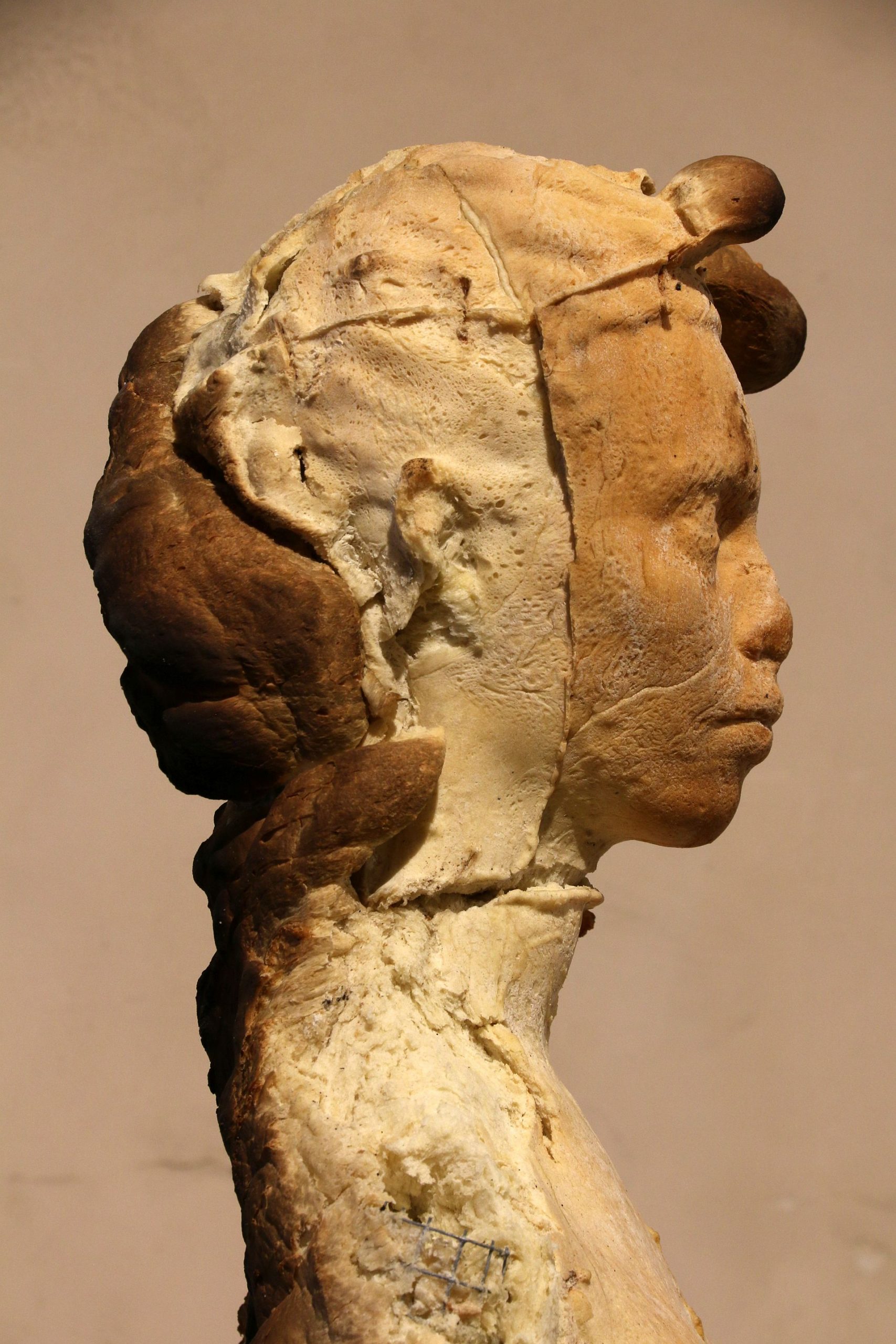 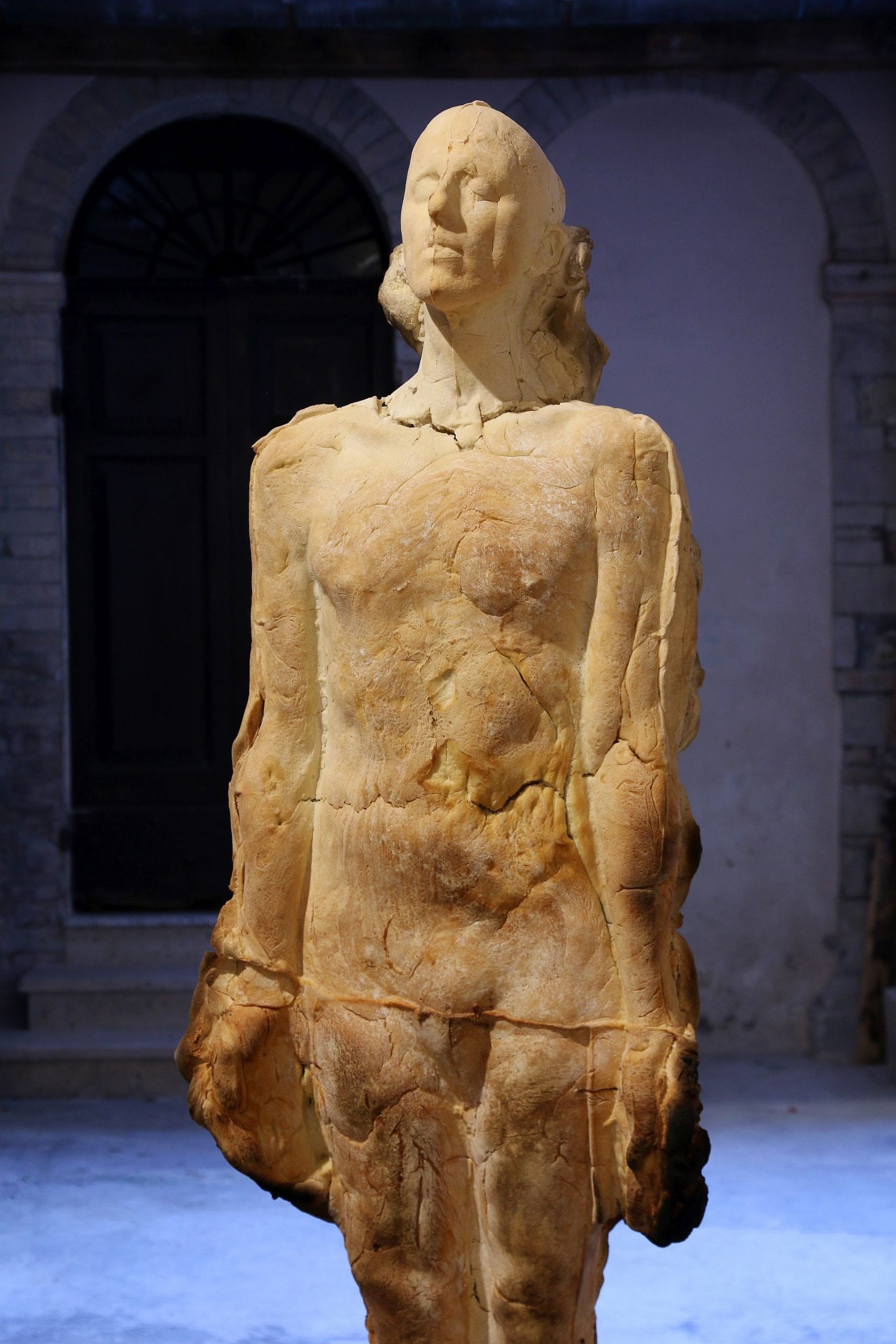 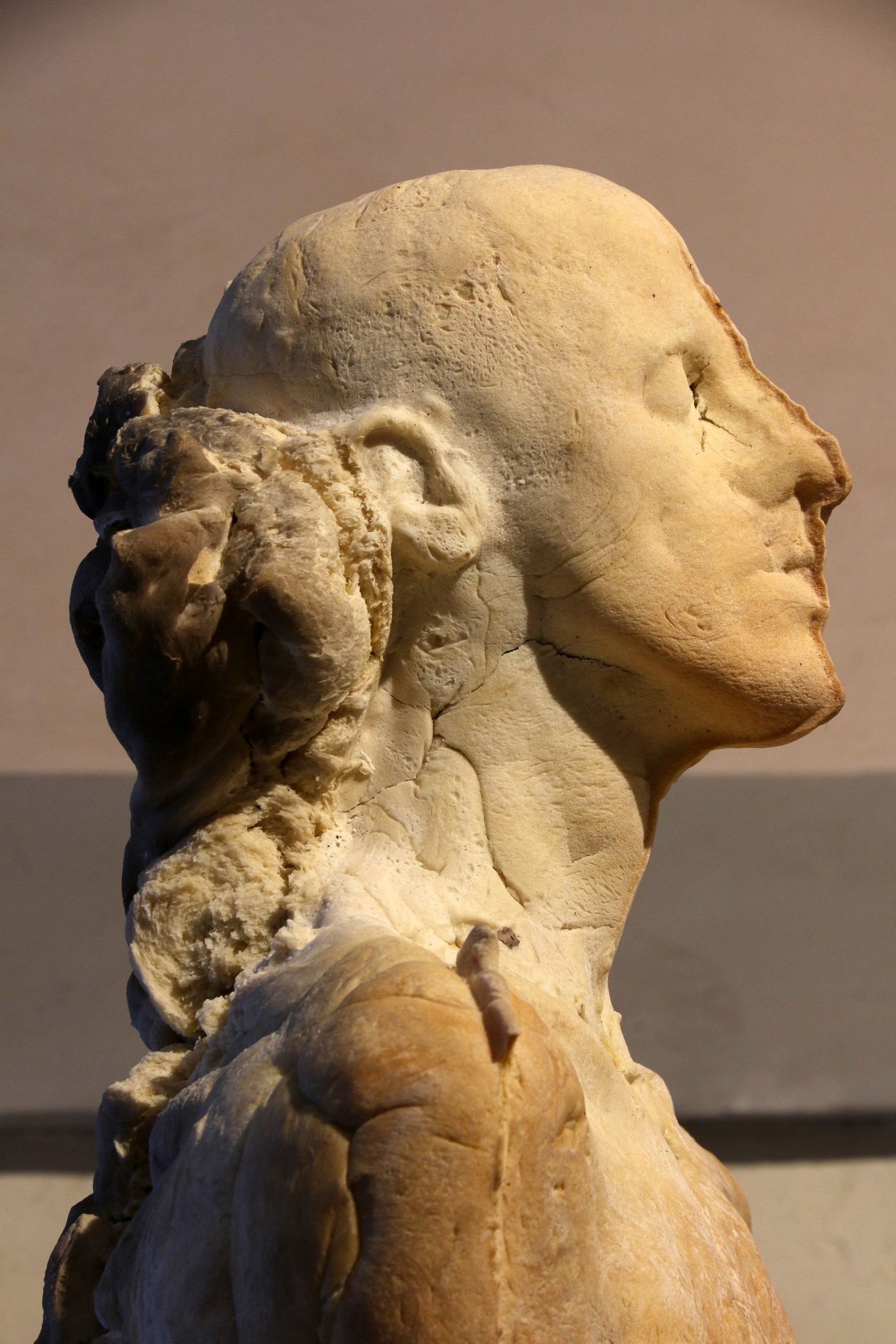 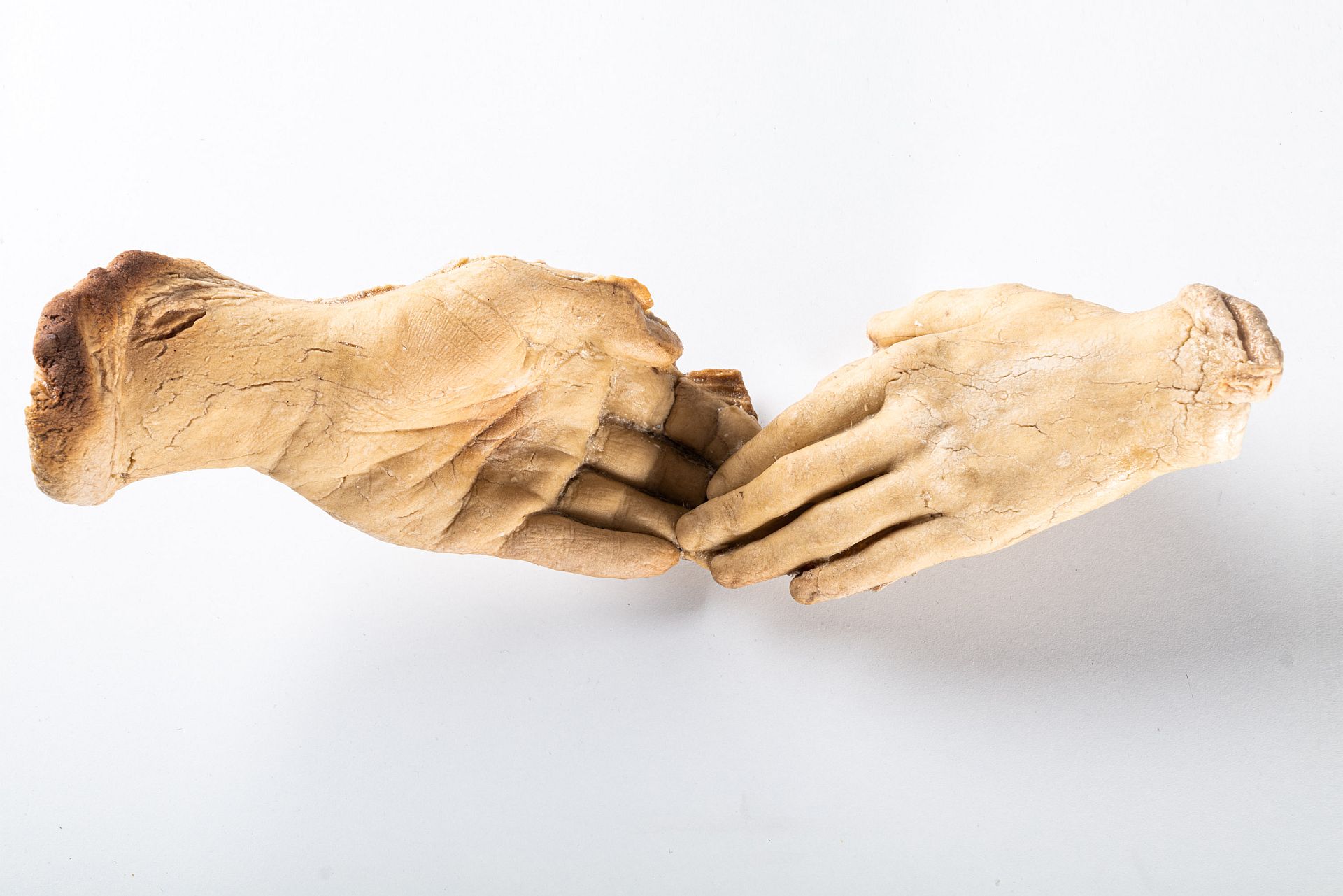 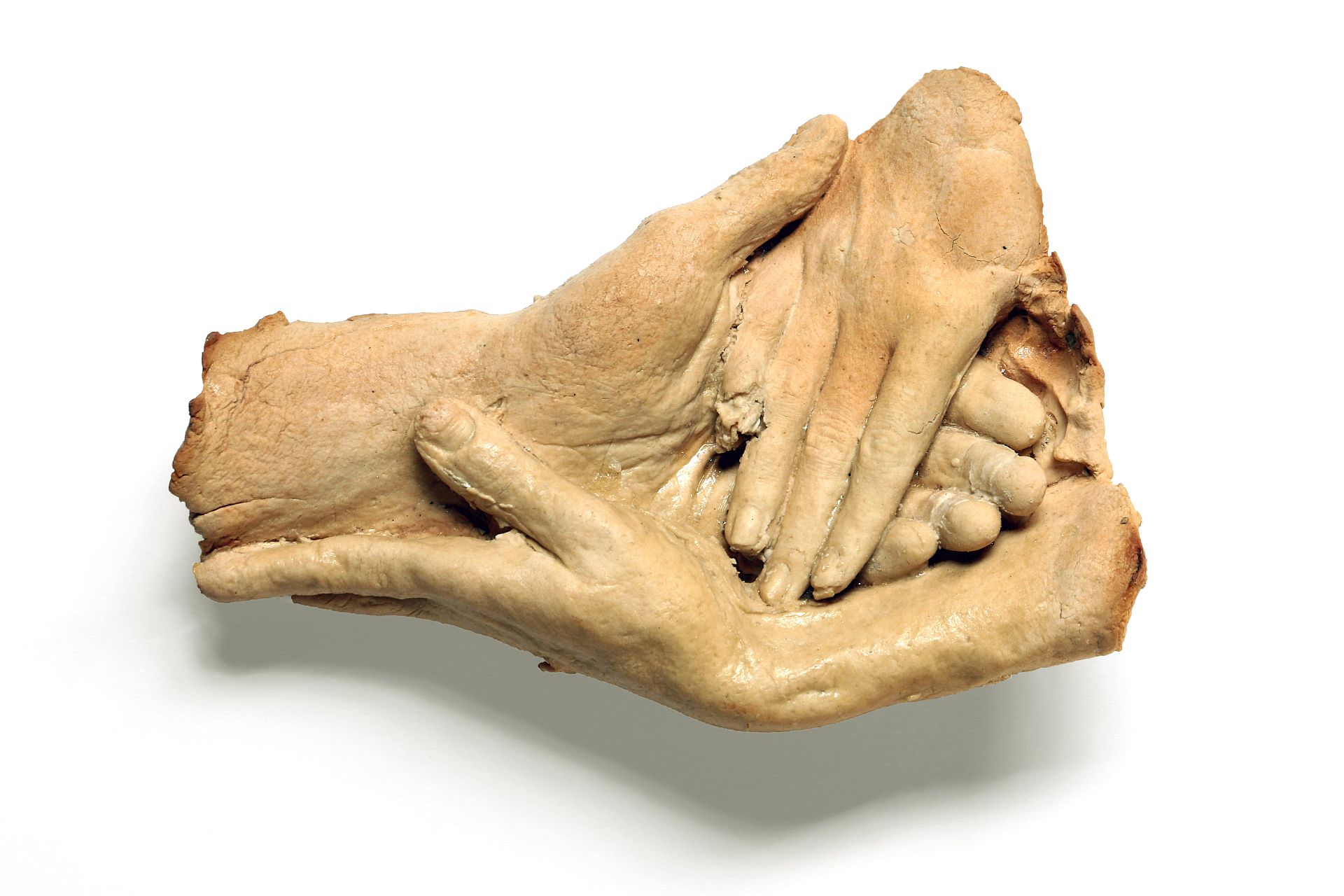 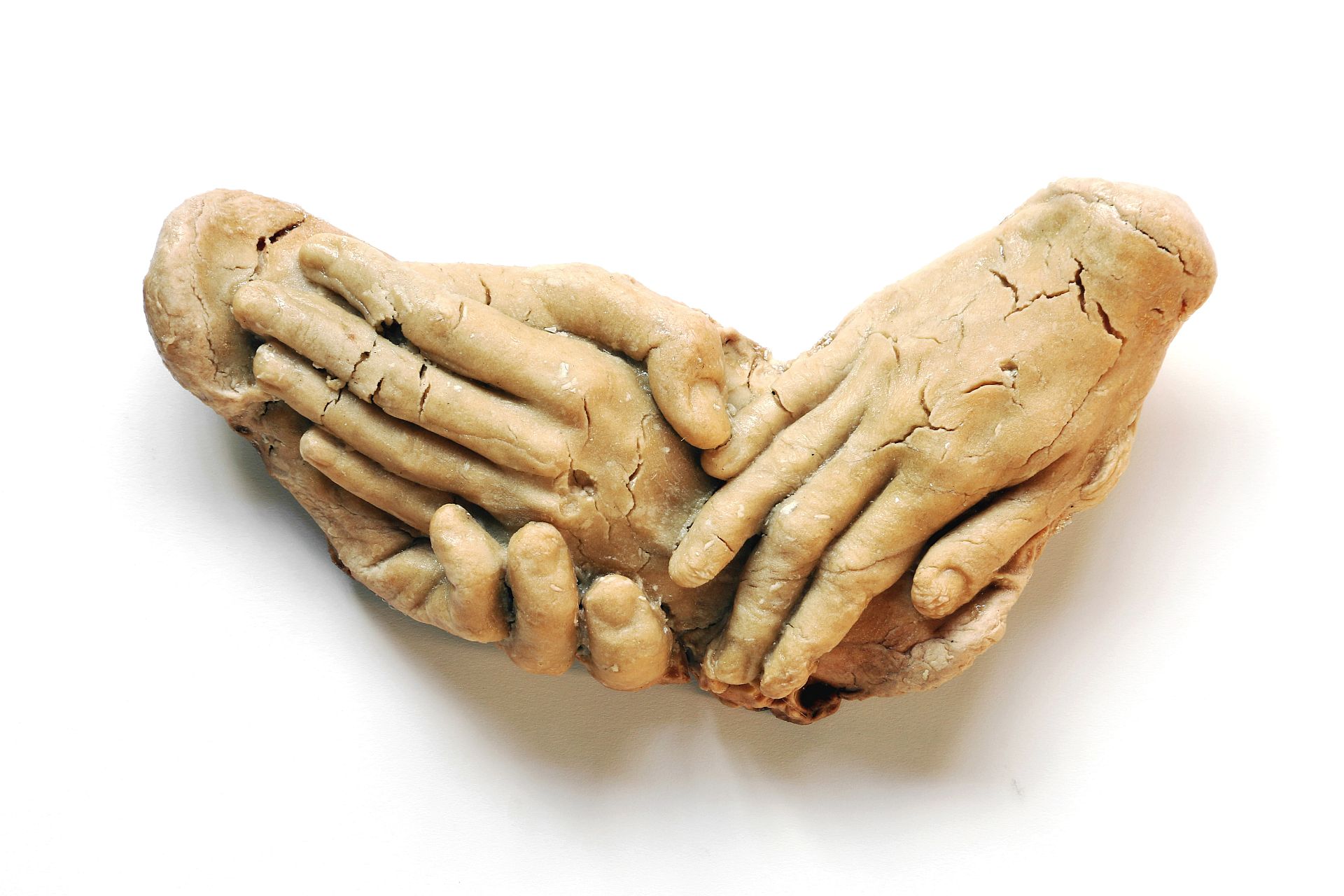