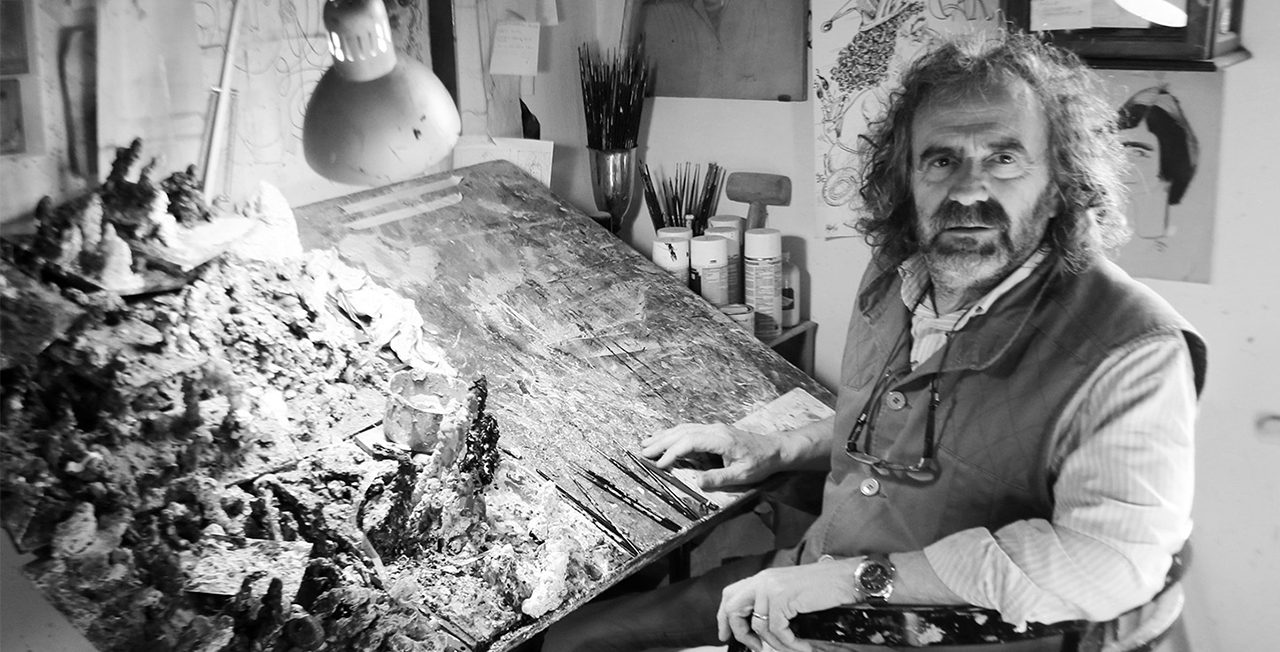 Claudio Cargiolli was born in 1952 in Ponzanello, a small village in the province of Massa Carrara, Italy. He lives and works in Carrara.

While studying at the Academy of Fine Arts in Carrara, Cargiolli started painting and exhibiting at an early age. From the very beginning of his career, he has expressed his free spirit and curiosity giving birth to his favourite themes, deriving from imagination and fantasy, far from any commitment, regardless of trends and artistic currents.
Cargiolli has always been rigorous in seeking, among traditional painting techniques, his own way of expression. He started exhibiting in 1968 and his first solo exhibition was held in 1971, at Fillungo Gallery in Lucca. The exhibition was curated by the great critic and art historian Pier Carlo Santini, who followed the artist’s work for many years. While dedicating himself to painting, Cargiolly continues his academic education graduating from the Academy of Fine Arts Art in 1974.

His school year period was a phase of extensive research and experimental painting. After graduation, Cargiolli was able to transfer with major clarity his visions and dreams onto the canvas. This process of experimentation increases by the second half of the 1980’s, period in which the collaboration with Galleria Forni began as well as a series of high profile exhibitions in Italy and abroad.
At present, Cargiolli works with his usual meticulous perfectionism, composing dream-like images, full of details, a sort of embroidery made by fine brushes. 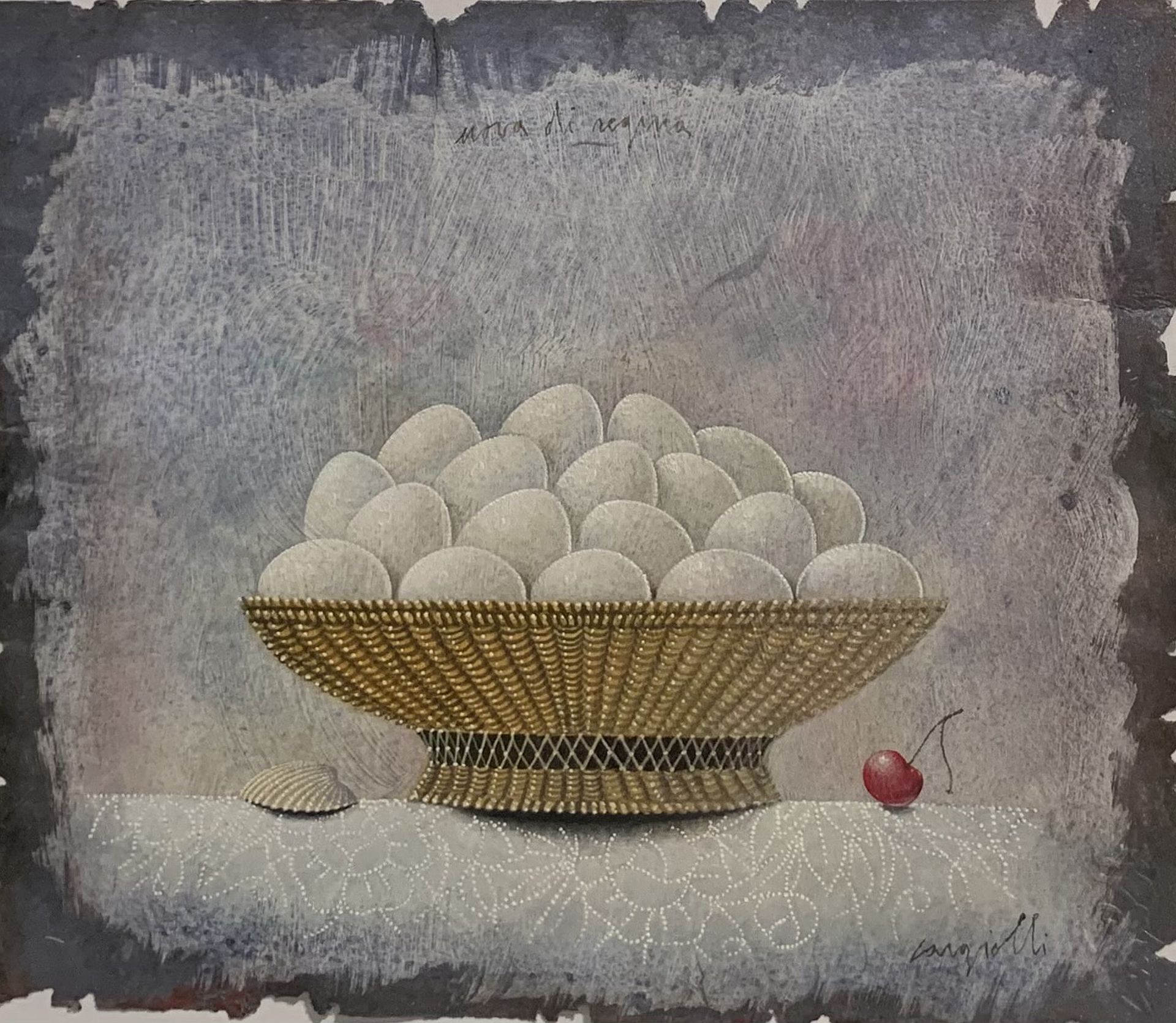 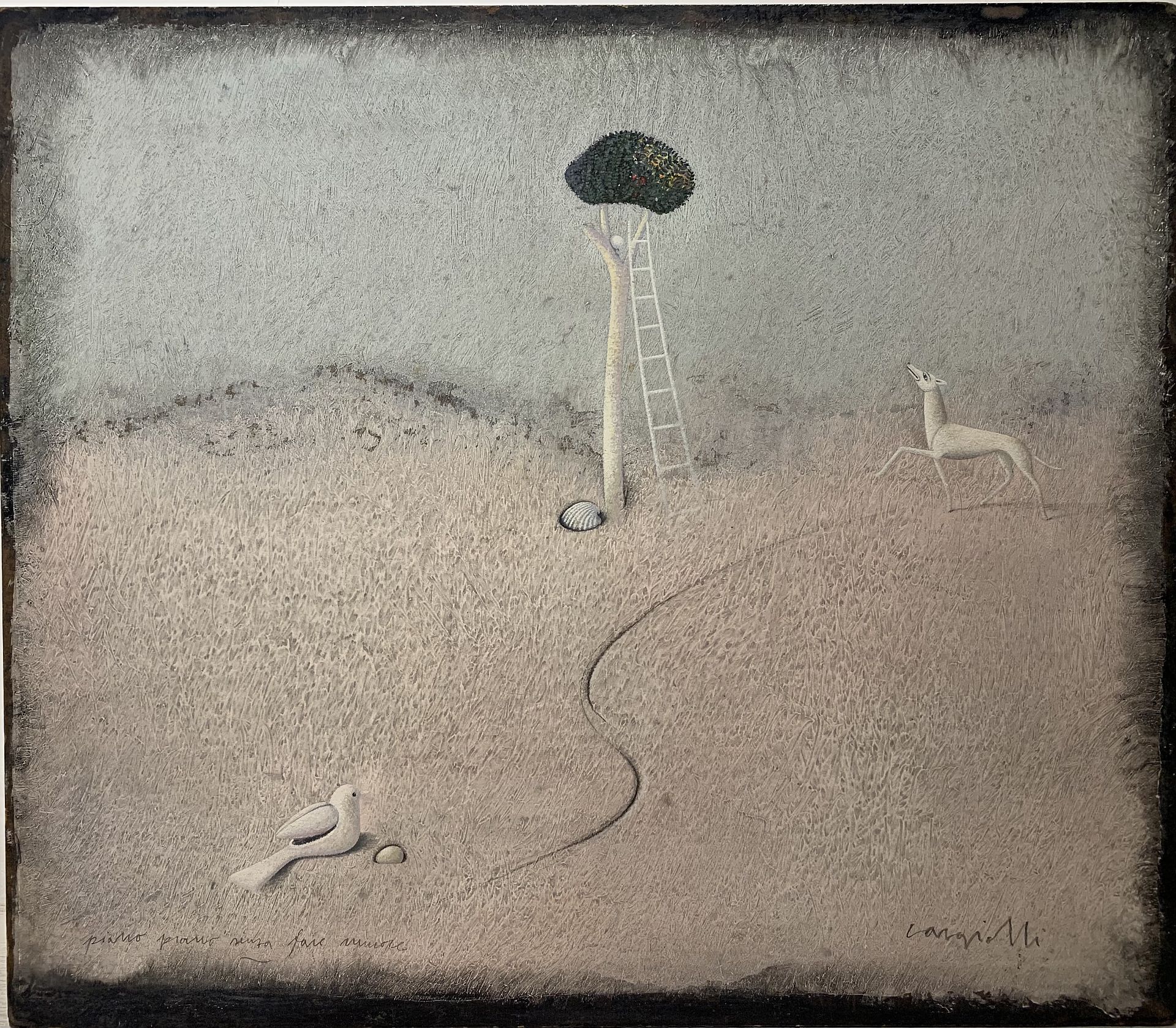 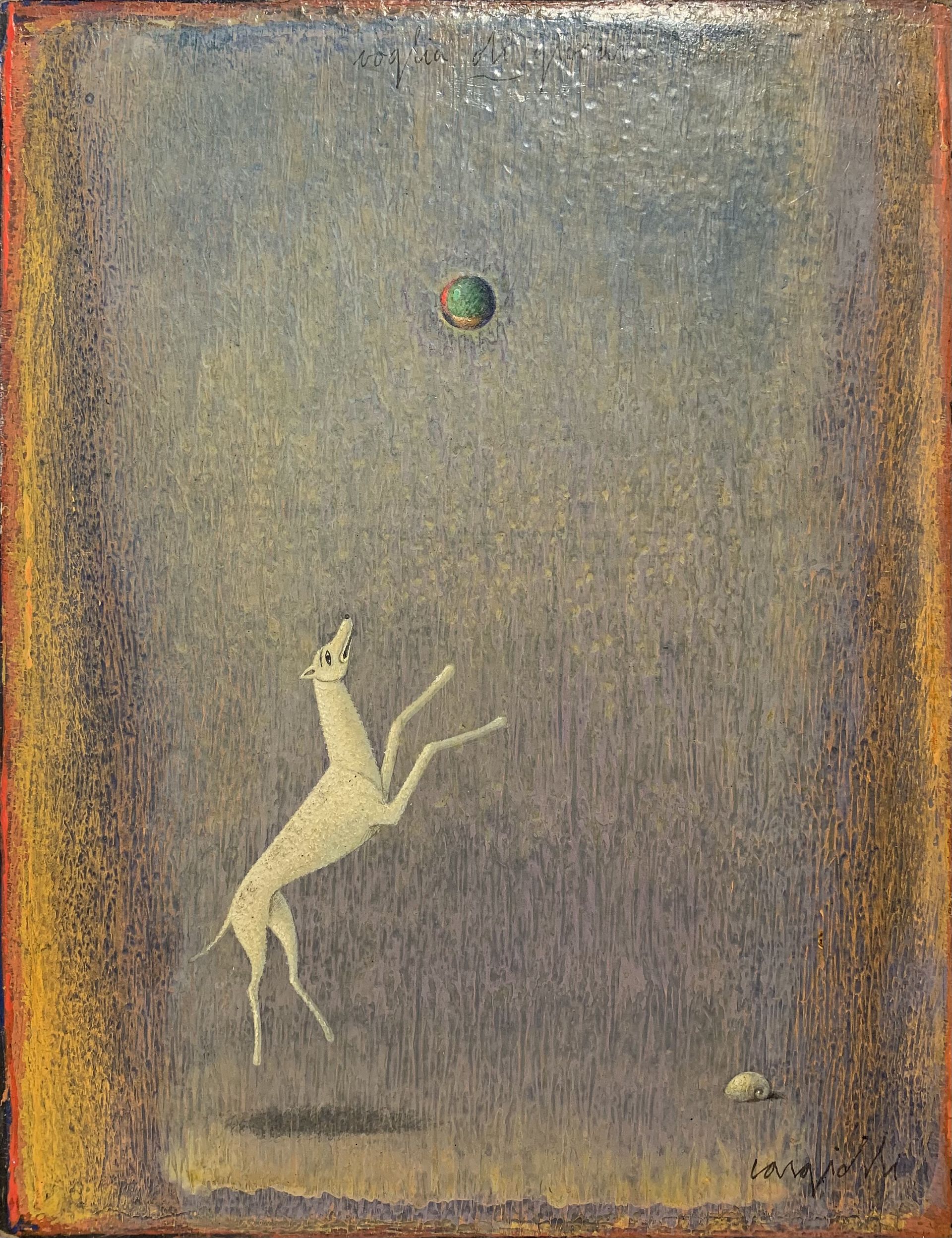 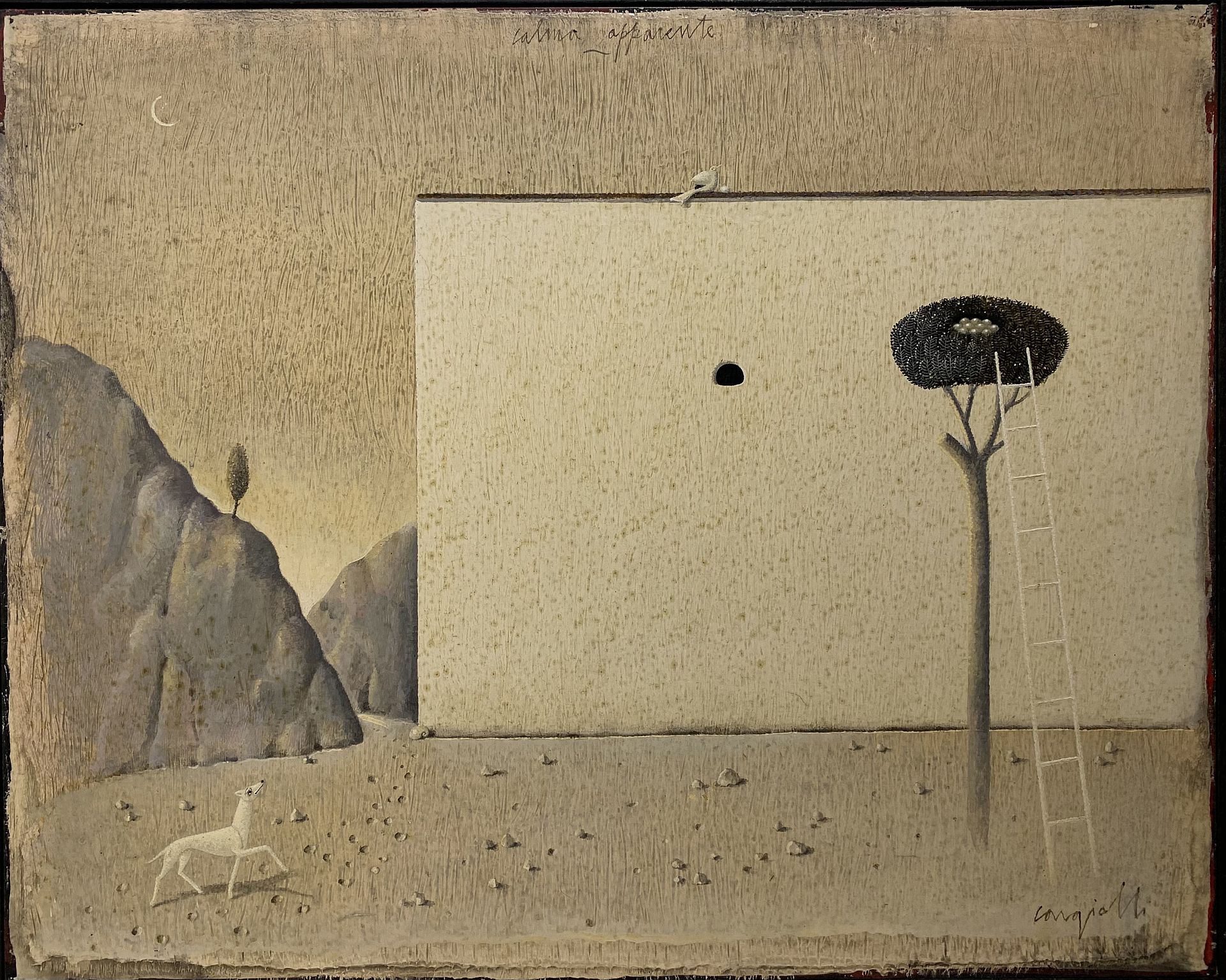 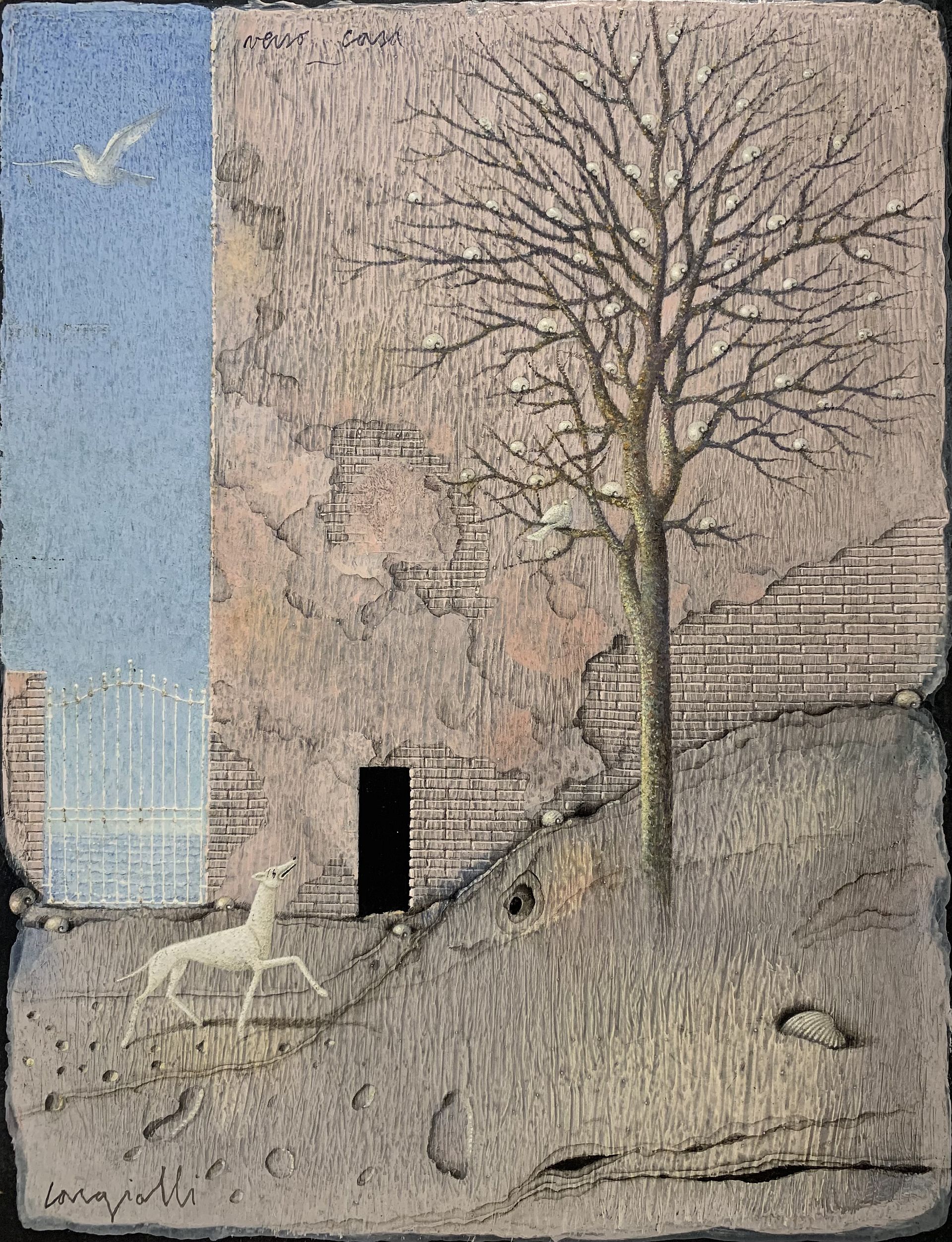 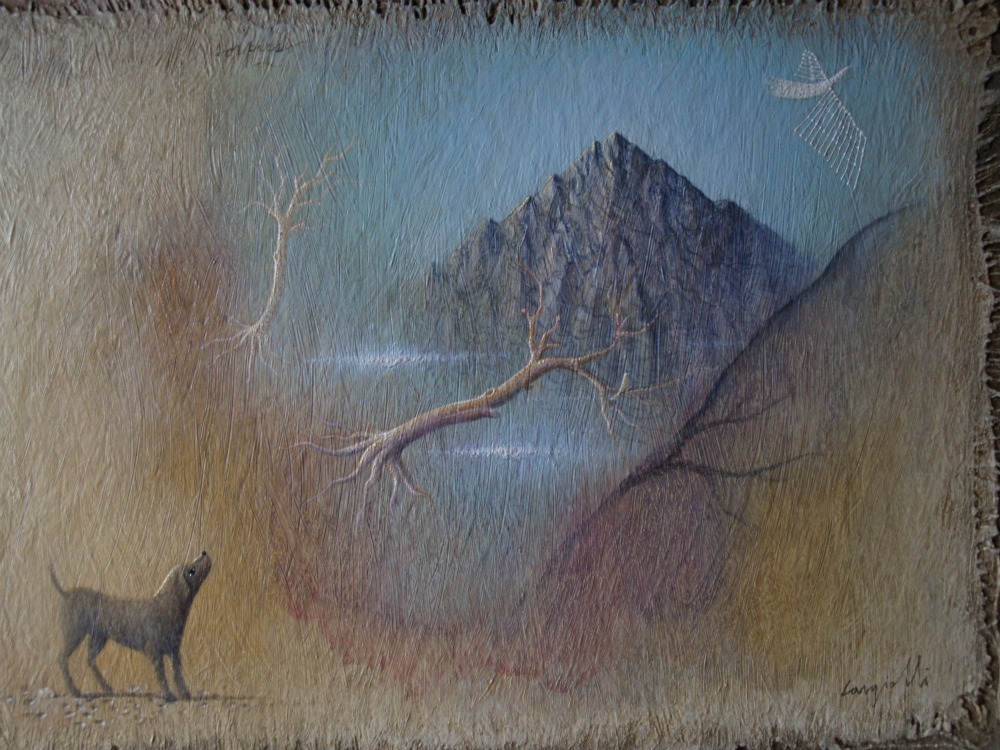 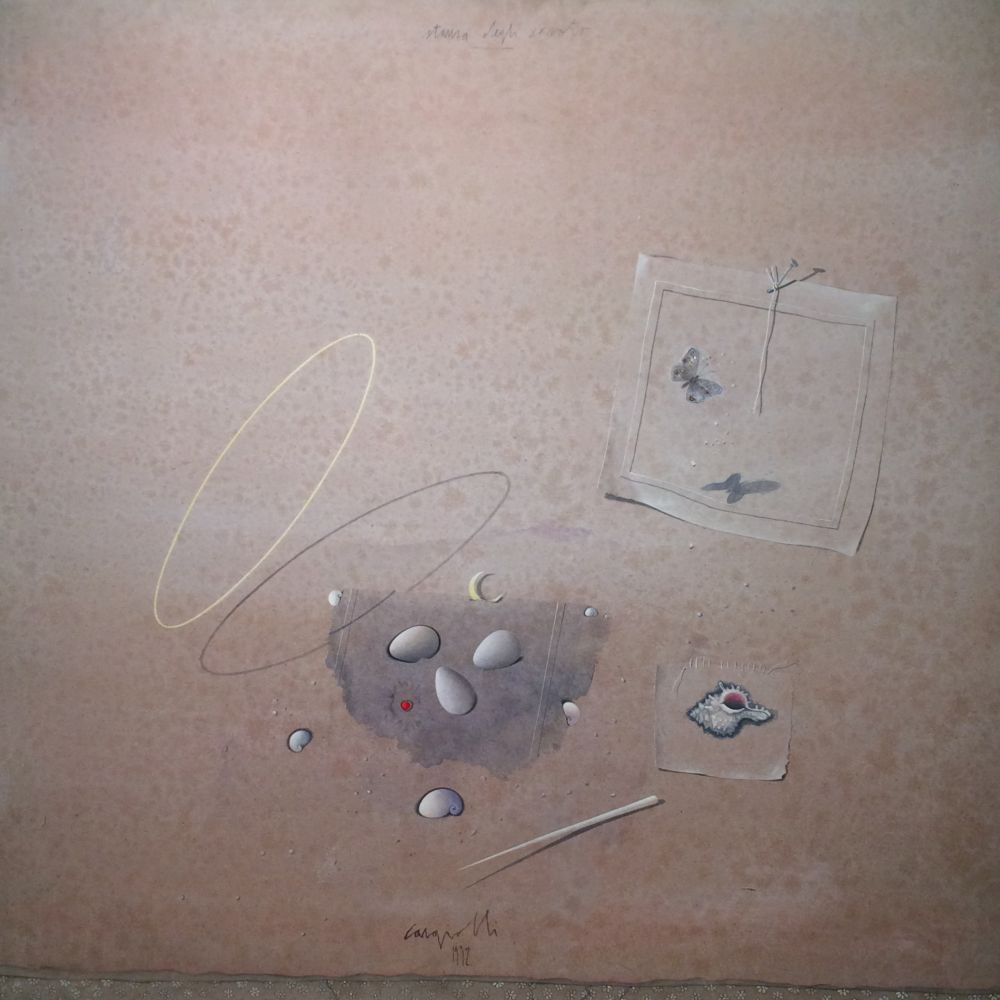 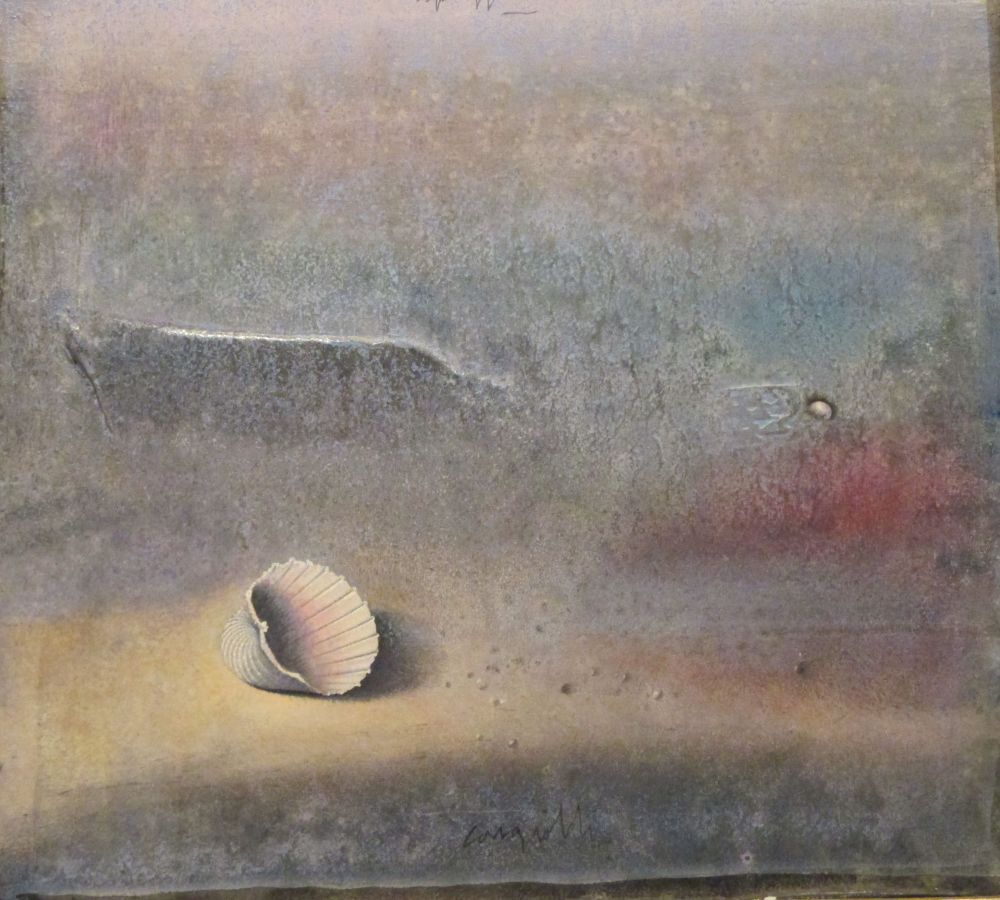 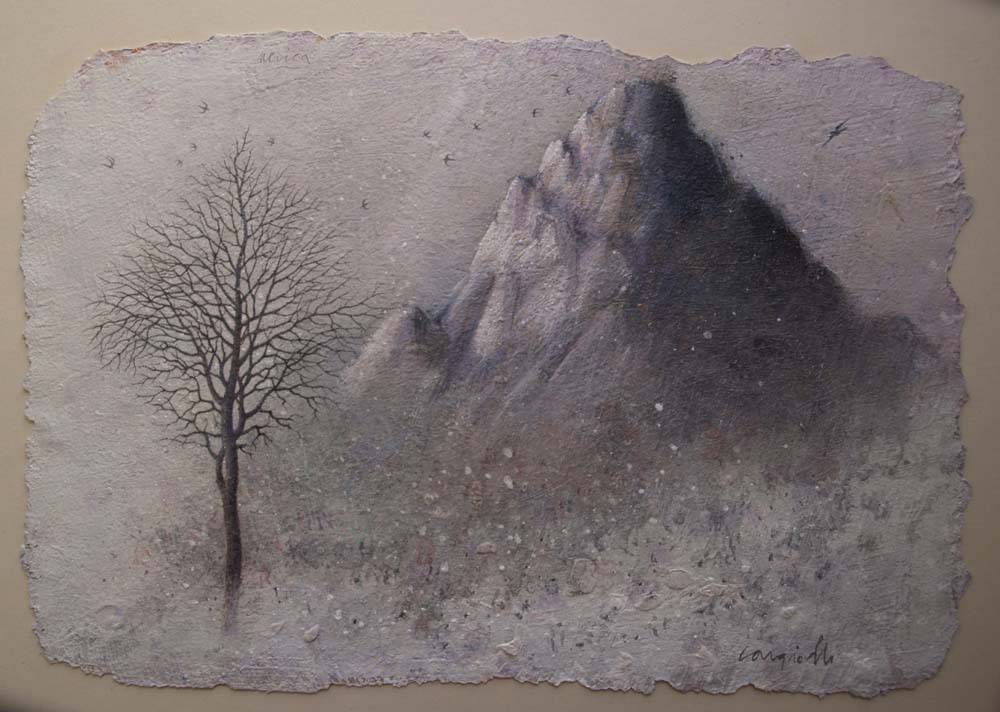 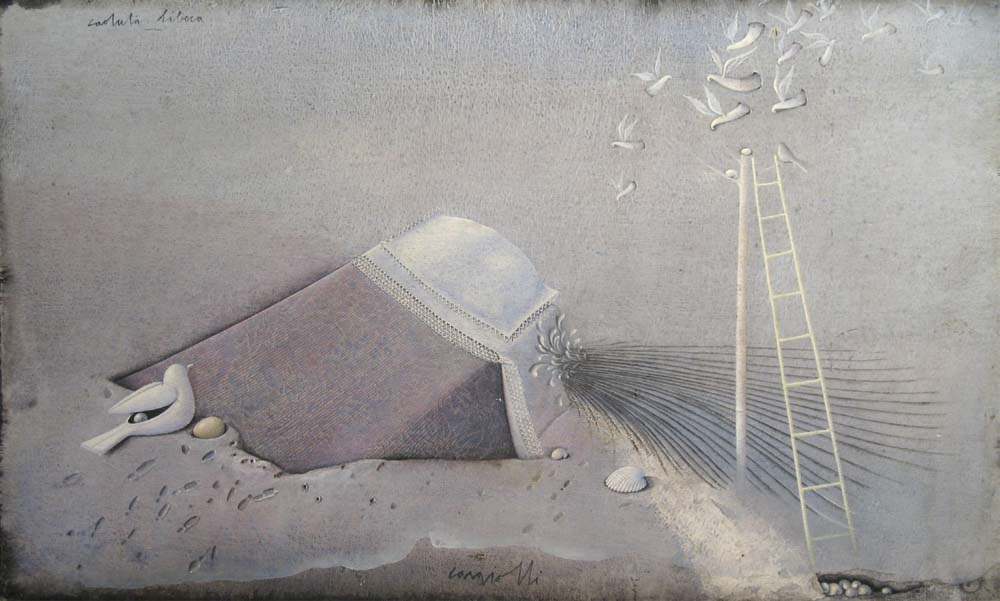 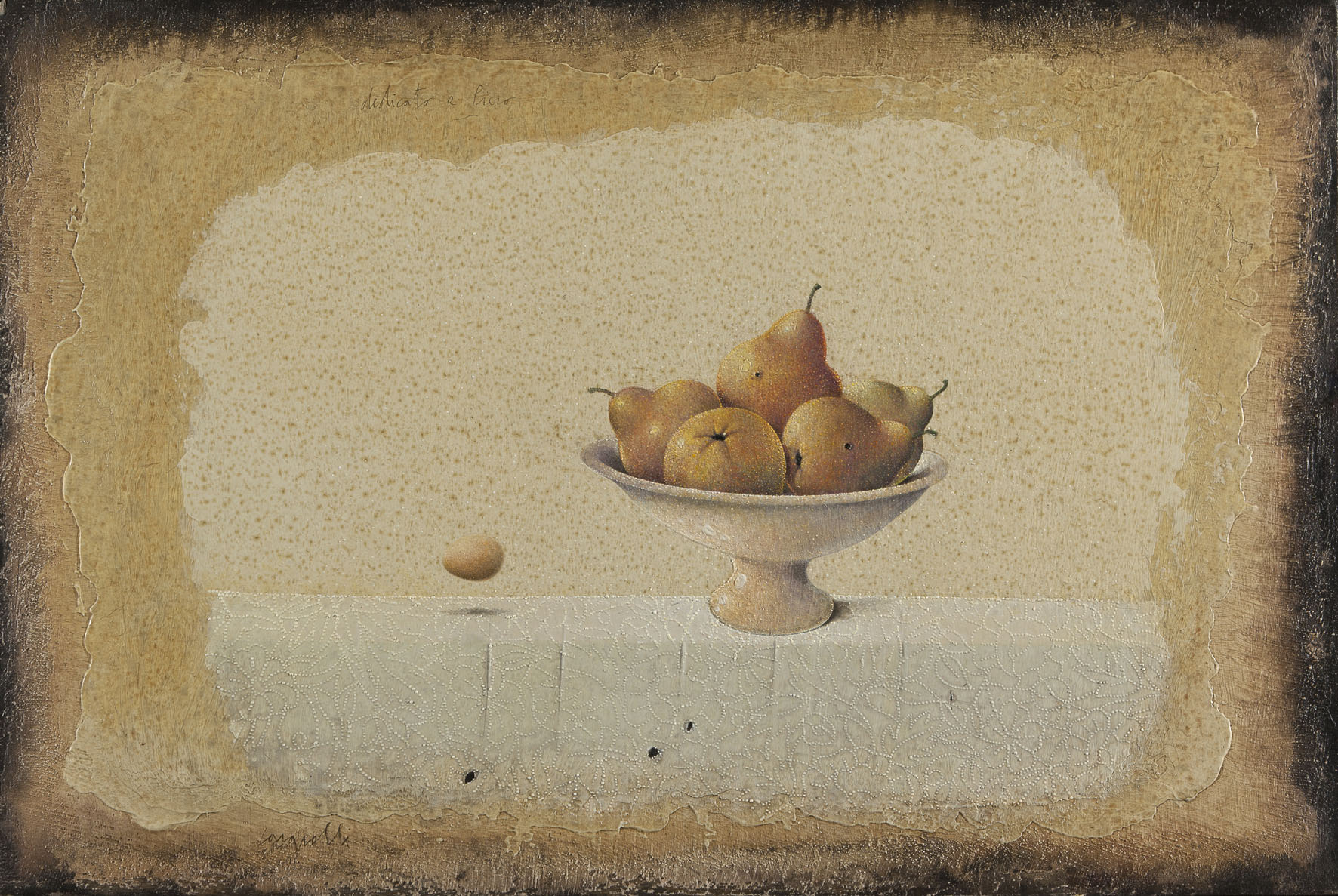 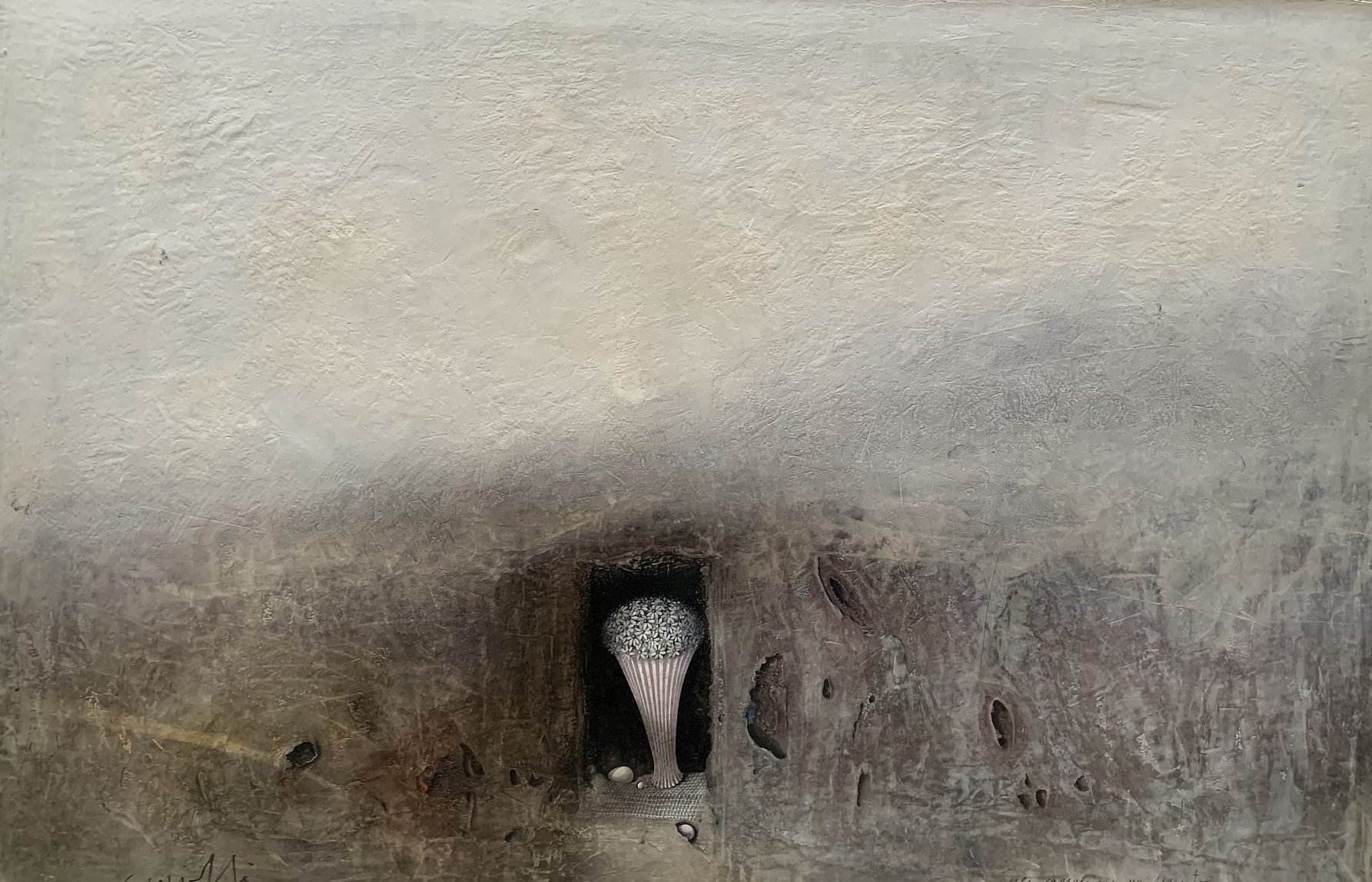 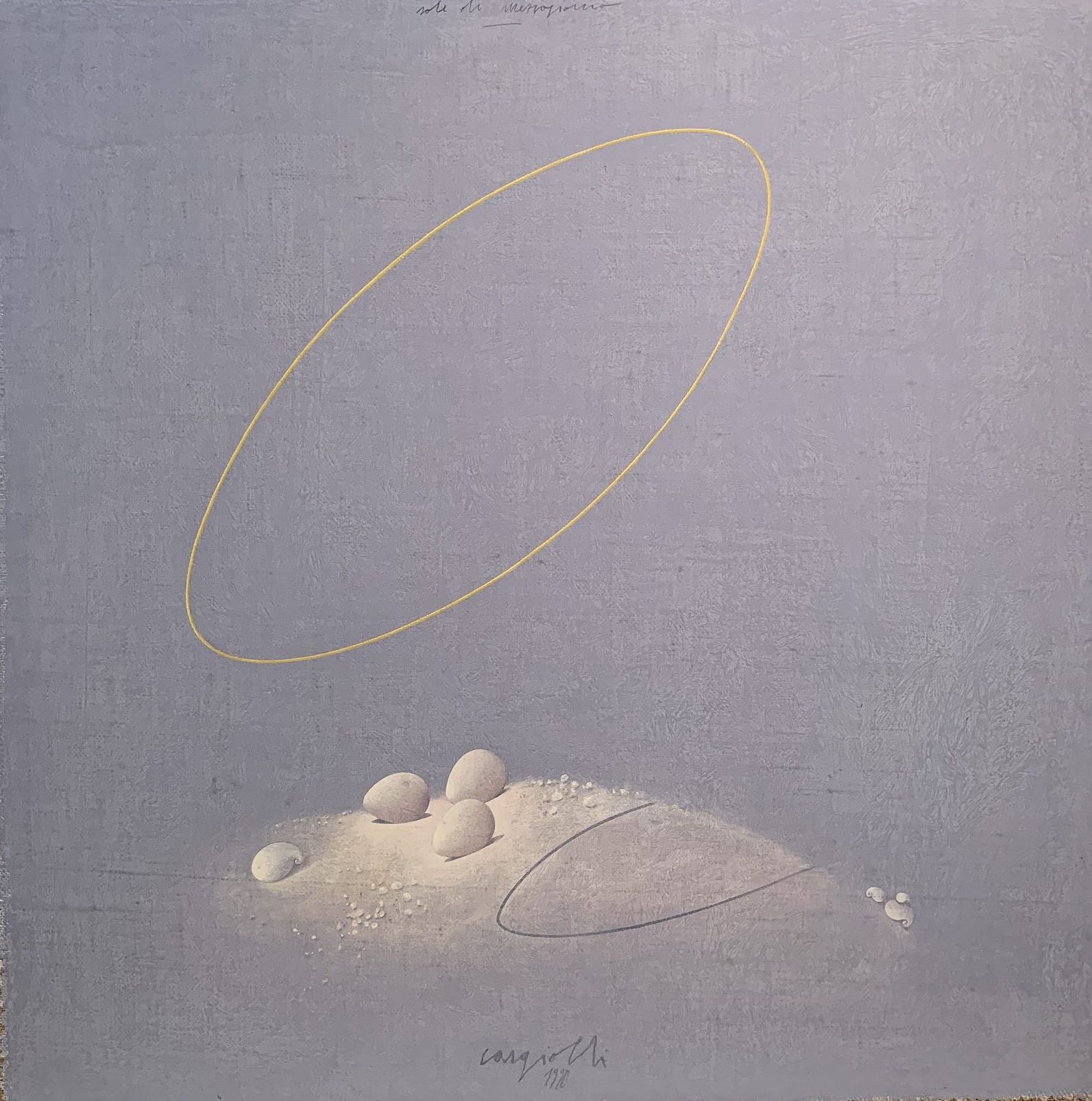 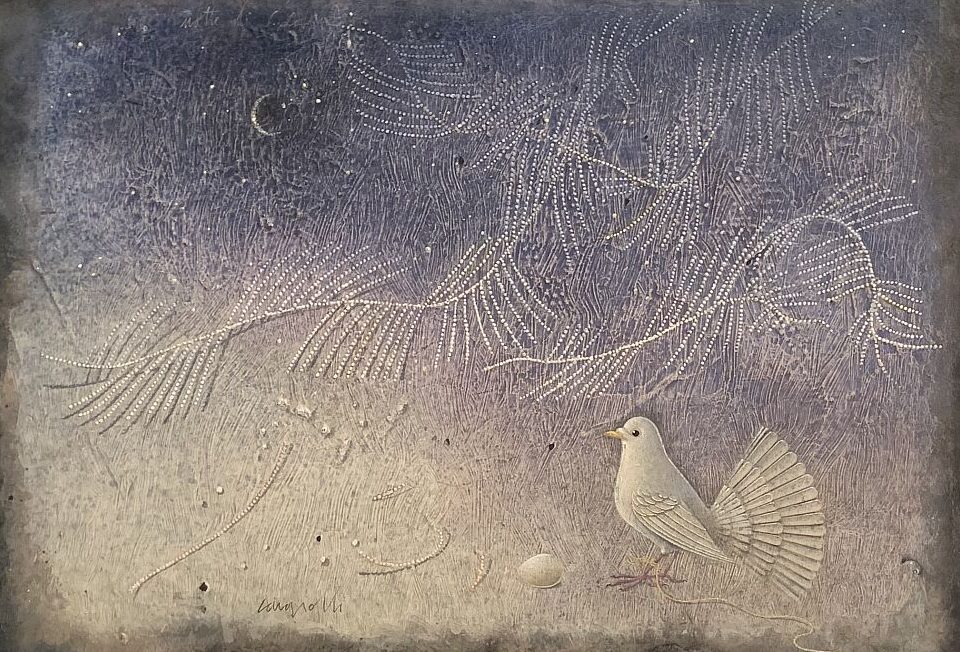 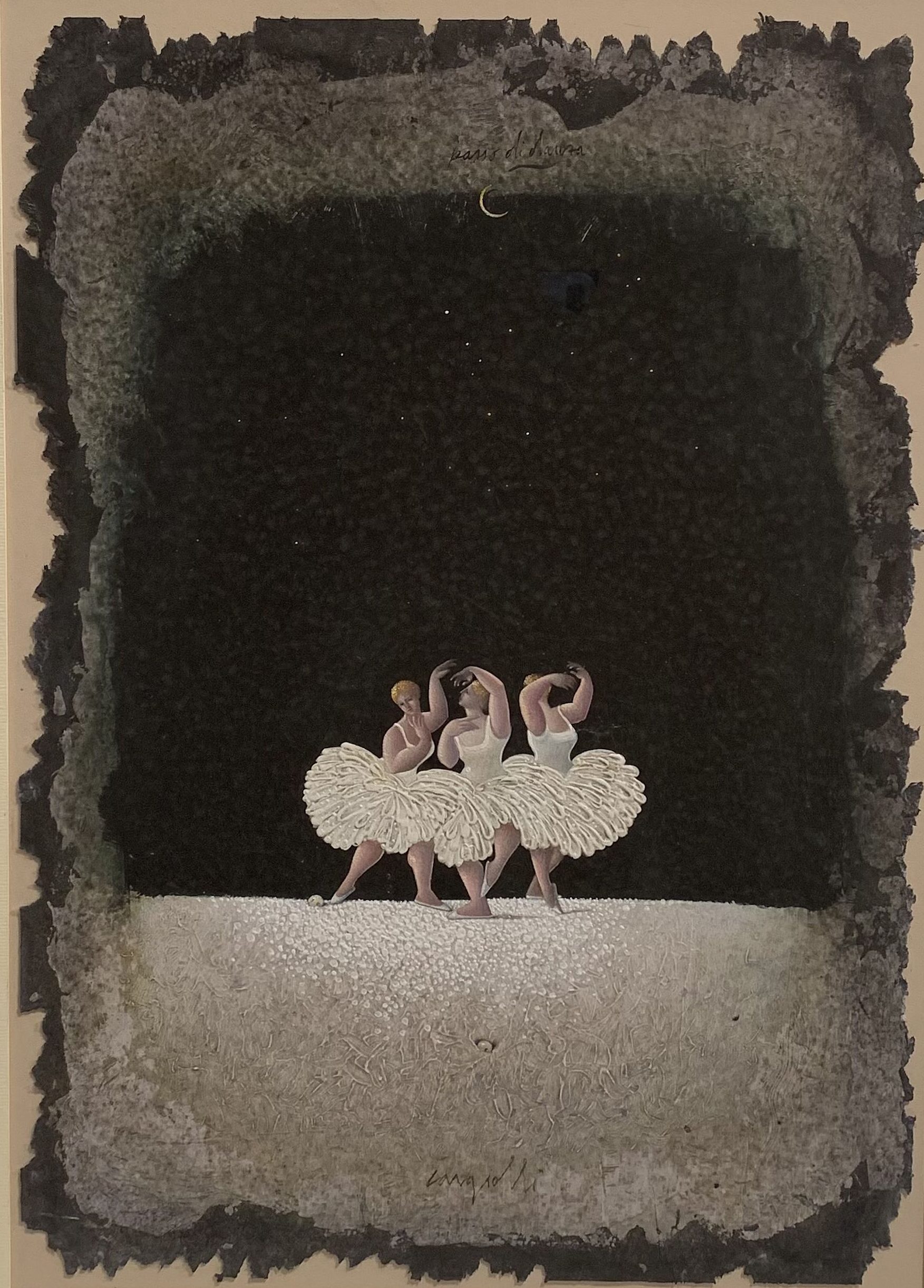 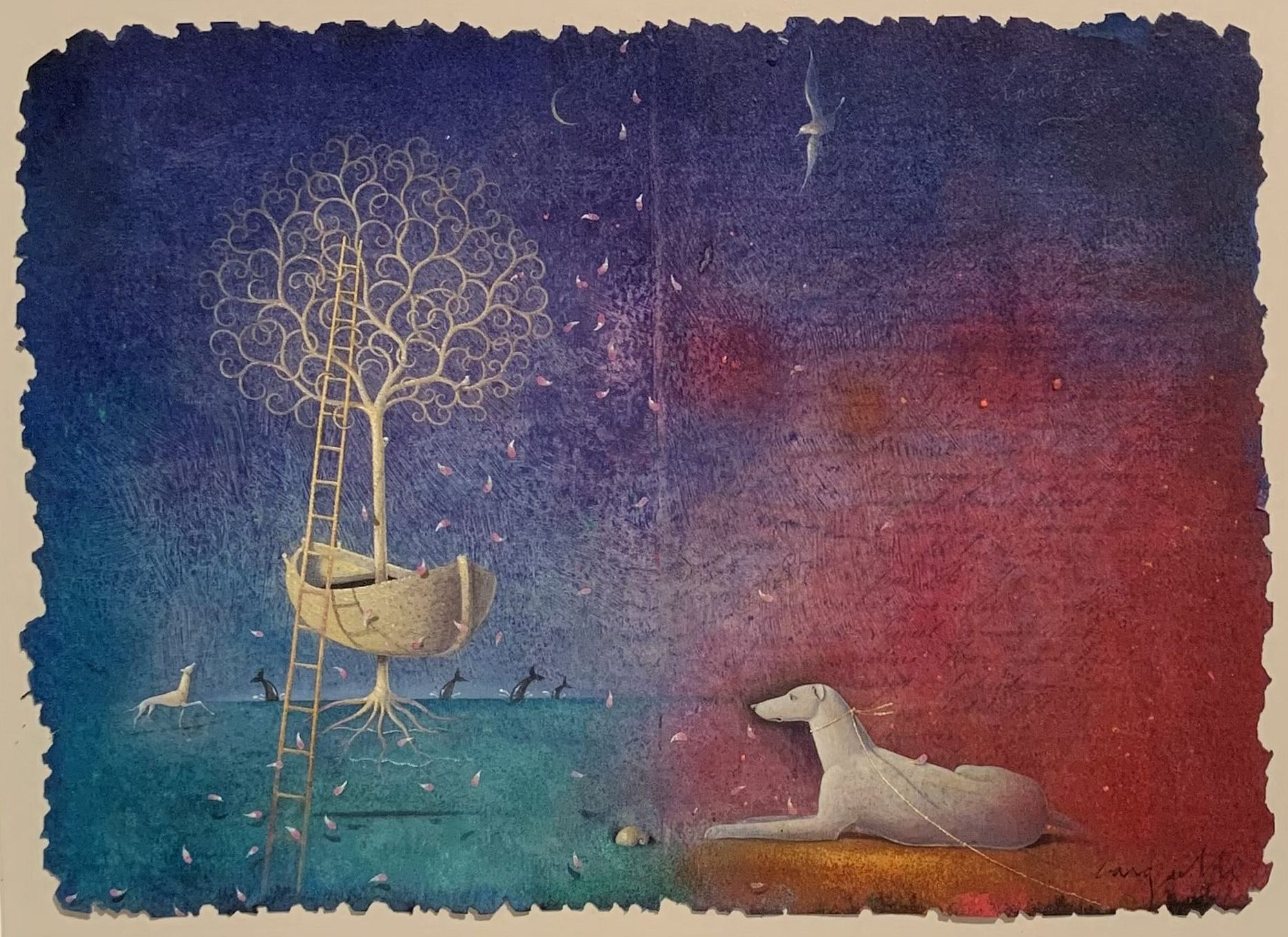 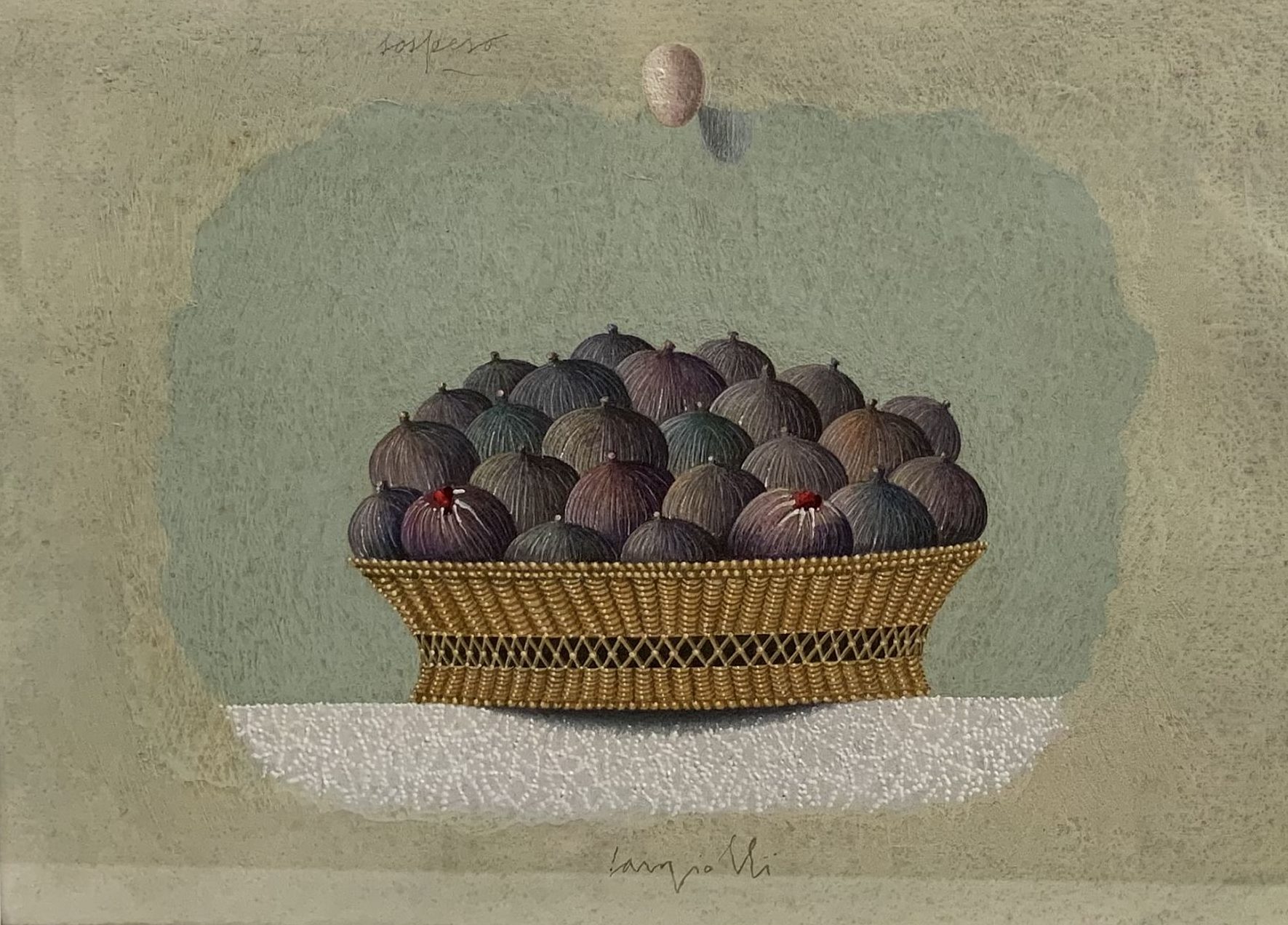