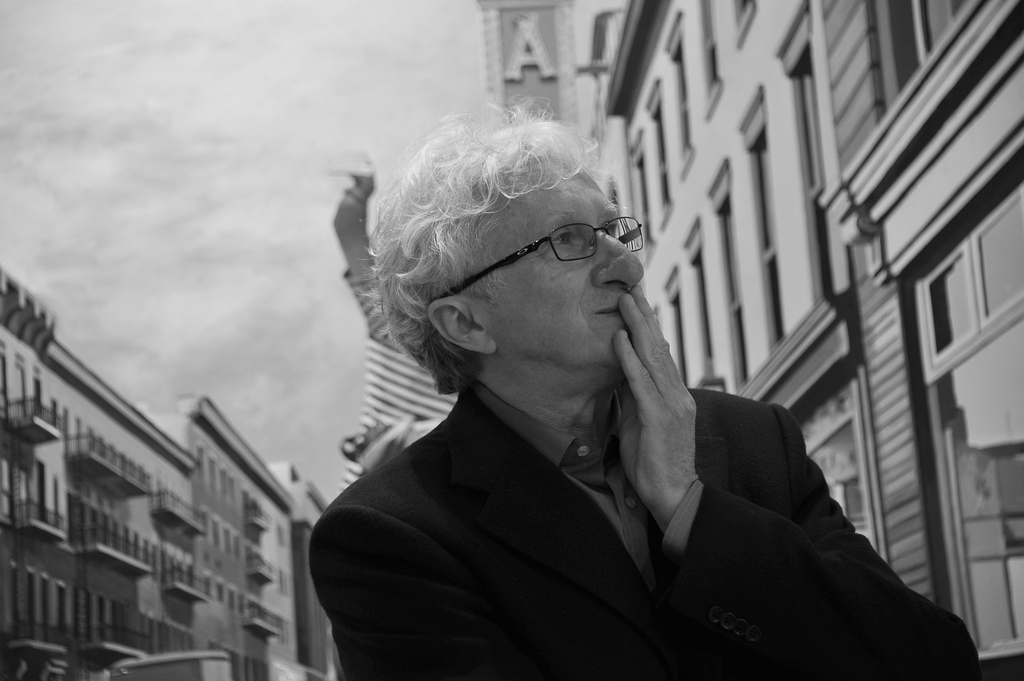 Andrea Baruffi was born in 1949 in Lizzano in Belverde, outskirts of Bologna, Italy, where he lives and works.

After graduating in Architecture from the University of Florence in 1975, Baruffi moved to New York City two years later, where he quickly attained recognition as a Graphic Illustrator working for important newspaper and magazine companies, including: The New York Times, Daily News, Newsweek, Time, Business Week, and Fortune. He also worked with some of the most important advertising agencies in America, such as Young and Rubicam, Grey Advertising, ogilvy and Mather, J.W. Thompson. His excellence and creativity as a Graphic Designer and Illustrator earned him an international recognition as well as several distinctive awards, amongst them, Dover Corp. Annual Report, The Ryder Corporation as well as the National Campaign for Artemide USA and Blue Cross Shield (Health Insurance Co.) In 1991 Baruffi began using digital imagery for his work but it was not until 1993 that he chose to devote exclusively to the art of painting. Since then, the artist has participated in many art fairs and contemporary art exhibitions, amongst them are the solo-exhibit at Gubbio (Palazzo dei Consoli), Bologna (L'Ariete arte contemporanea), Milan, Venice (Galleria Santo Stefano). In addition he has taken part in collective European exhibitions like Artissima (Turin), Miart (Milan), Museum (Parma), ArtWien (Vienna). He has created two pieces, using graphics and painting, for the new building of the Cardio-surgery and Pedriatic Cardiology Department of S. Orsola Hospital (Bologna).
Exhibitions of his work have intensified in recent years, such as two solo-shows that took place in Rome, Galleria il Polittico, in 2008 and 2010, at Anna Breda Gallery in Padua in 2011, at Axelle Gallery in Boston and New York during 2012, year in which it was also held a one-man show at Galleria Forni in Bologna. Last in order of time is his solo exhibition at Sabiana Paoli Gallery in Singapore. Besides personal exhibitions, Andrea Baruffi has been invited to several thematic group-shows organized by Galleria Forni and to several trade fairs, such as Artefiera Bologna, Art Verona and St’Art Strasbourg. 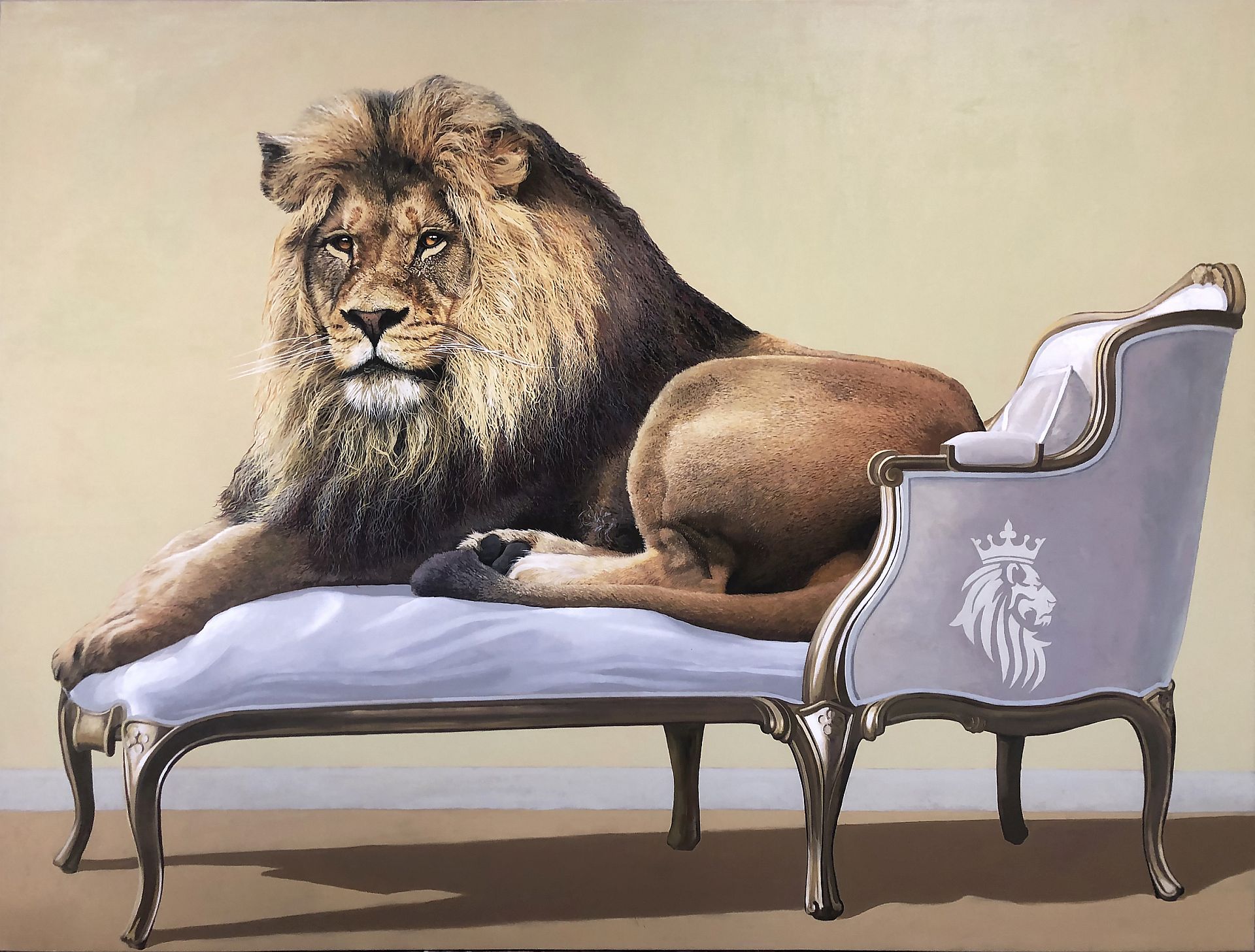 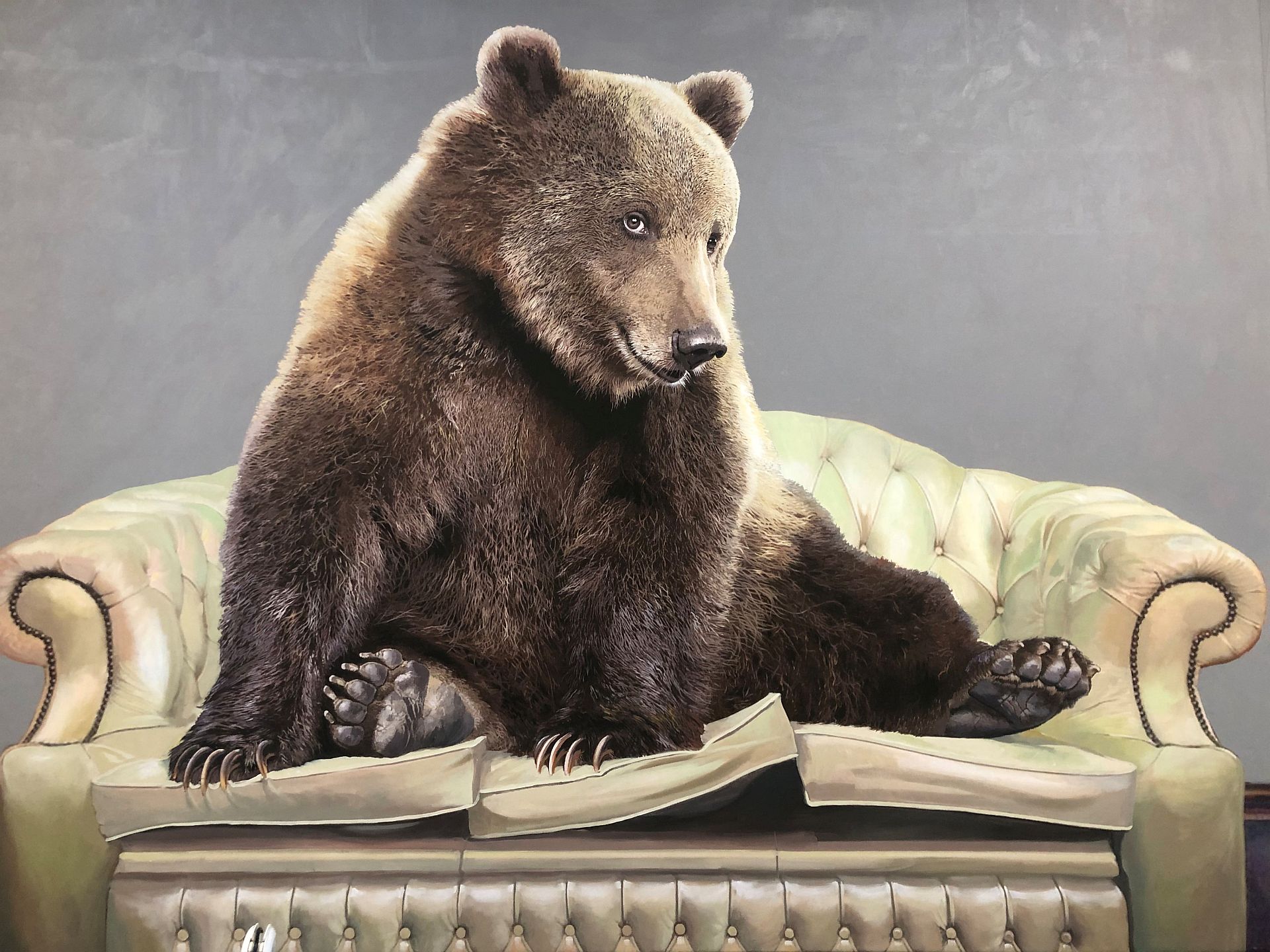 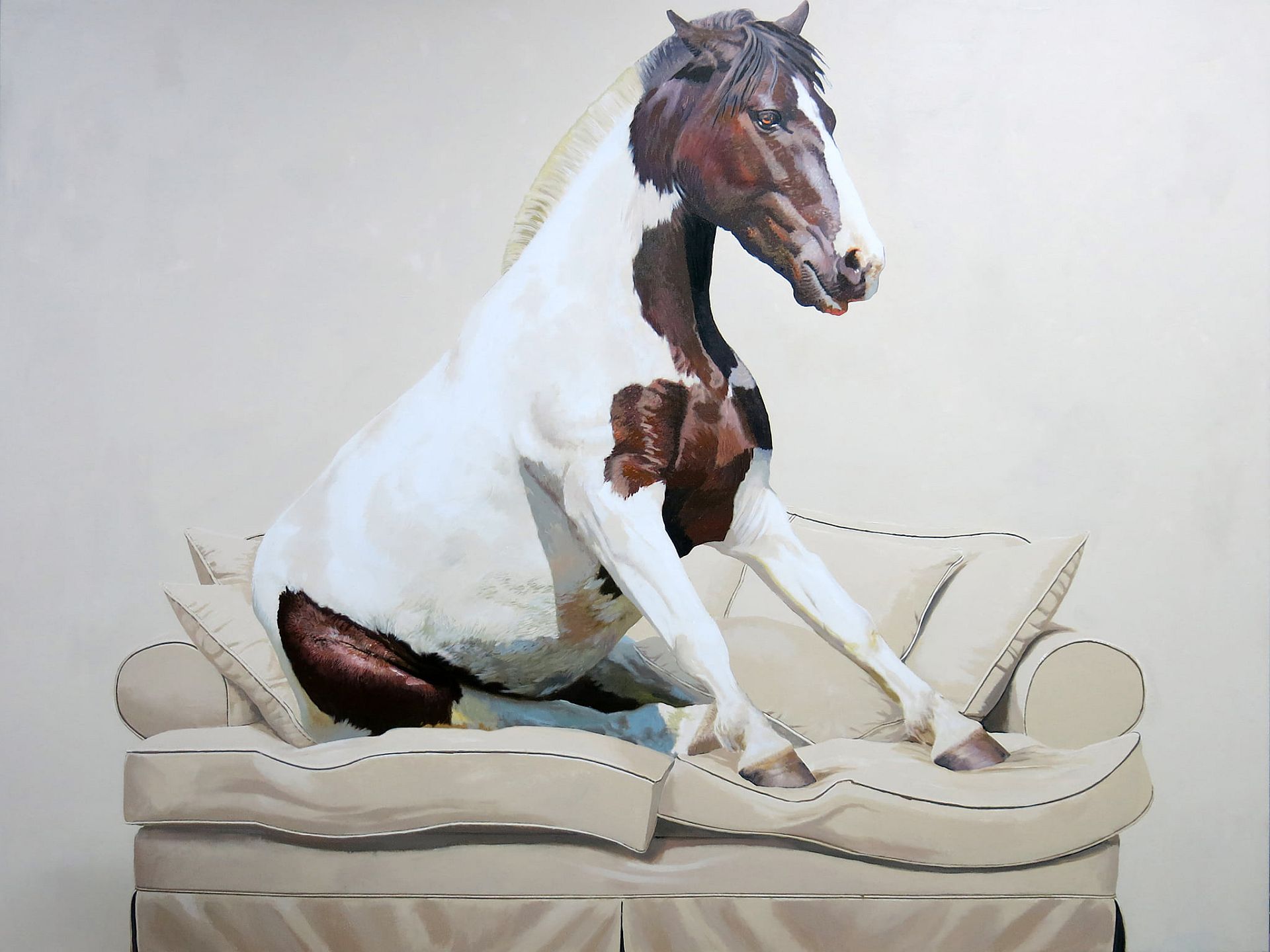 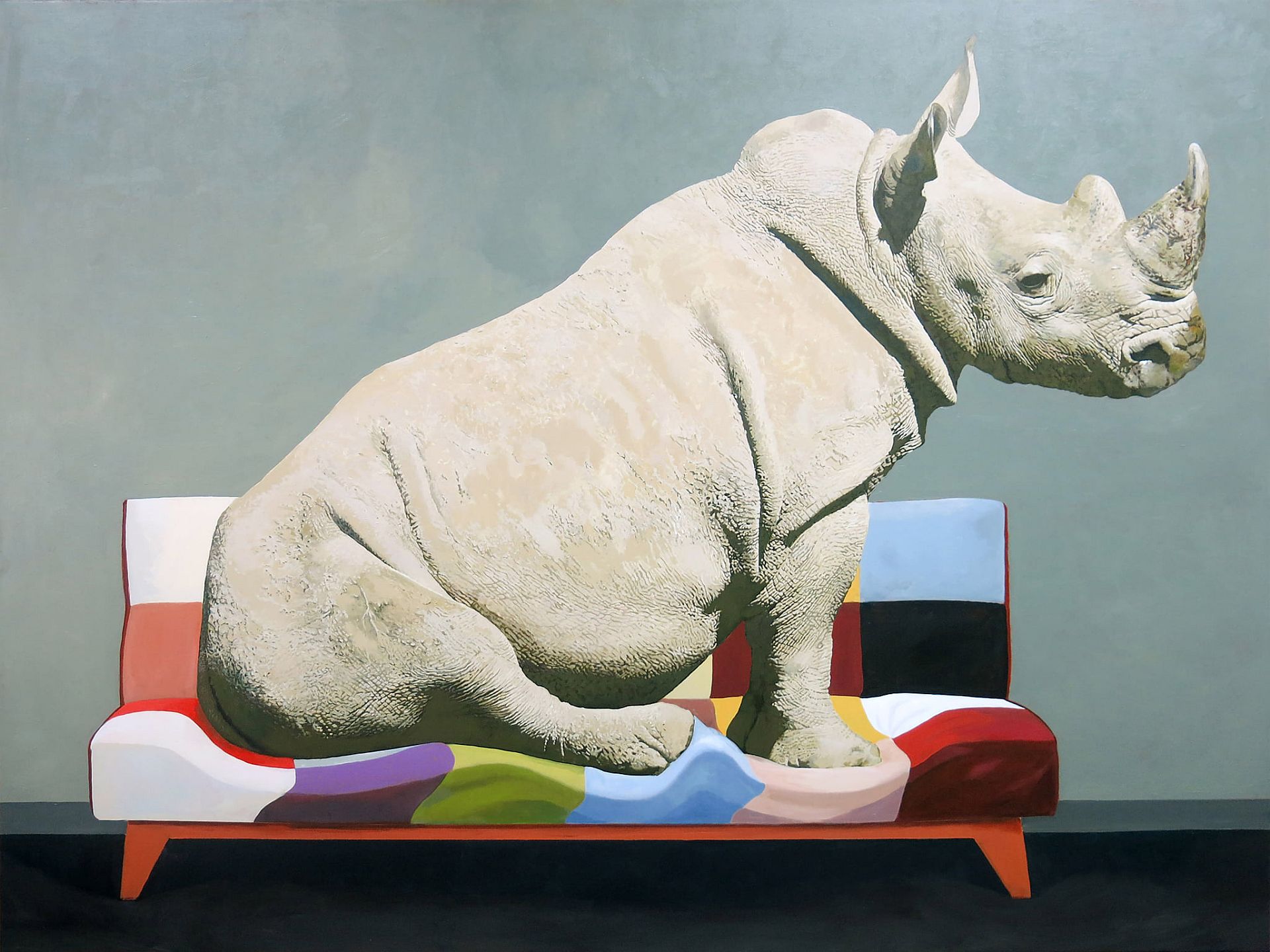 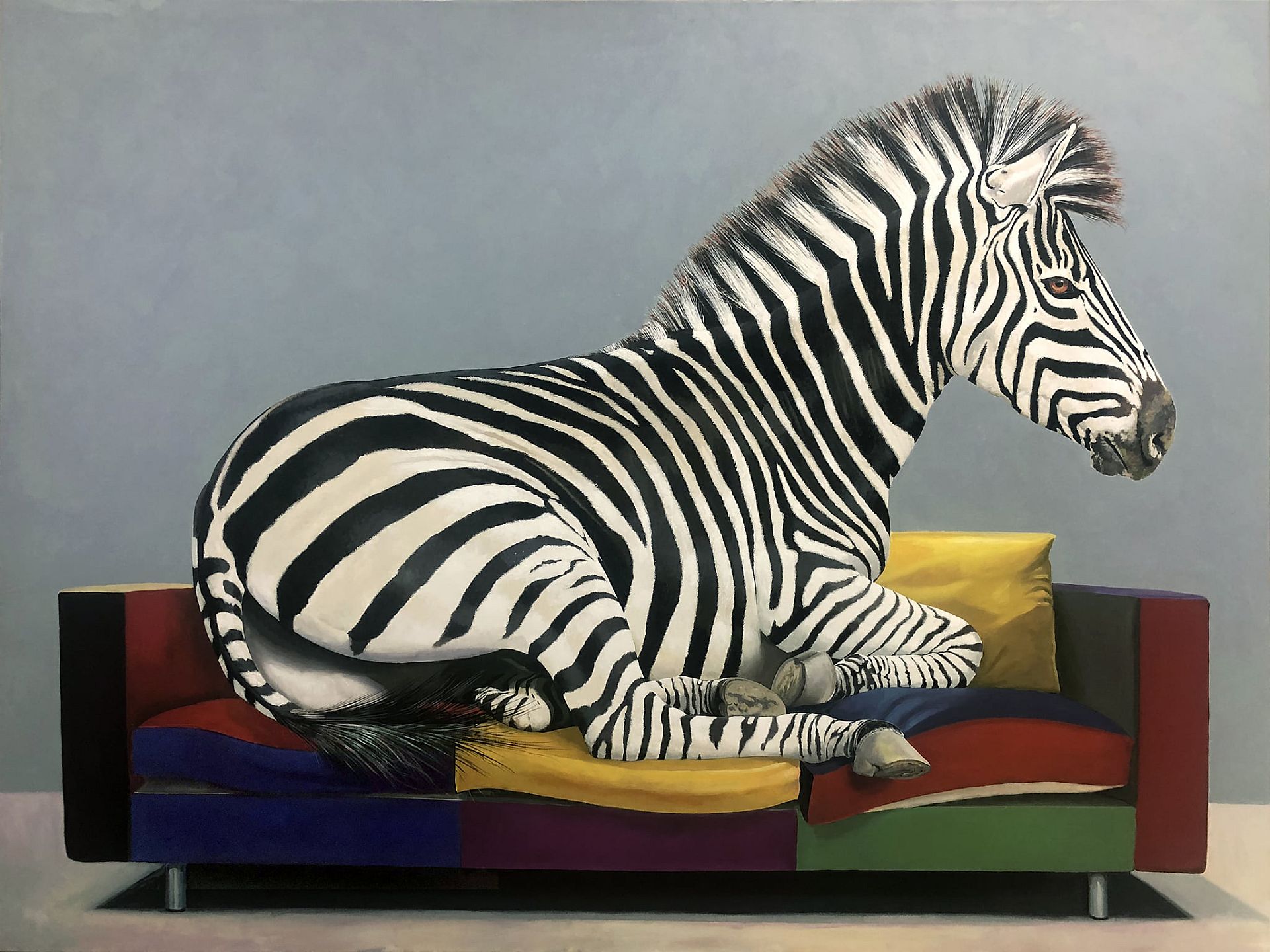 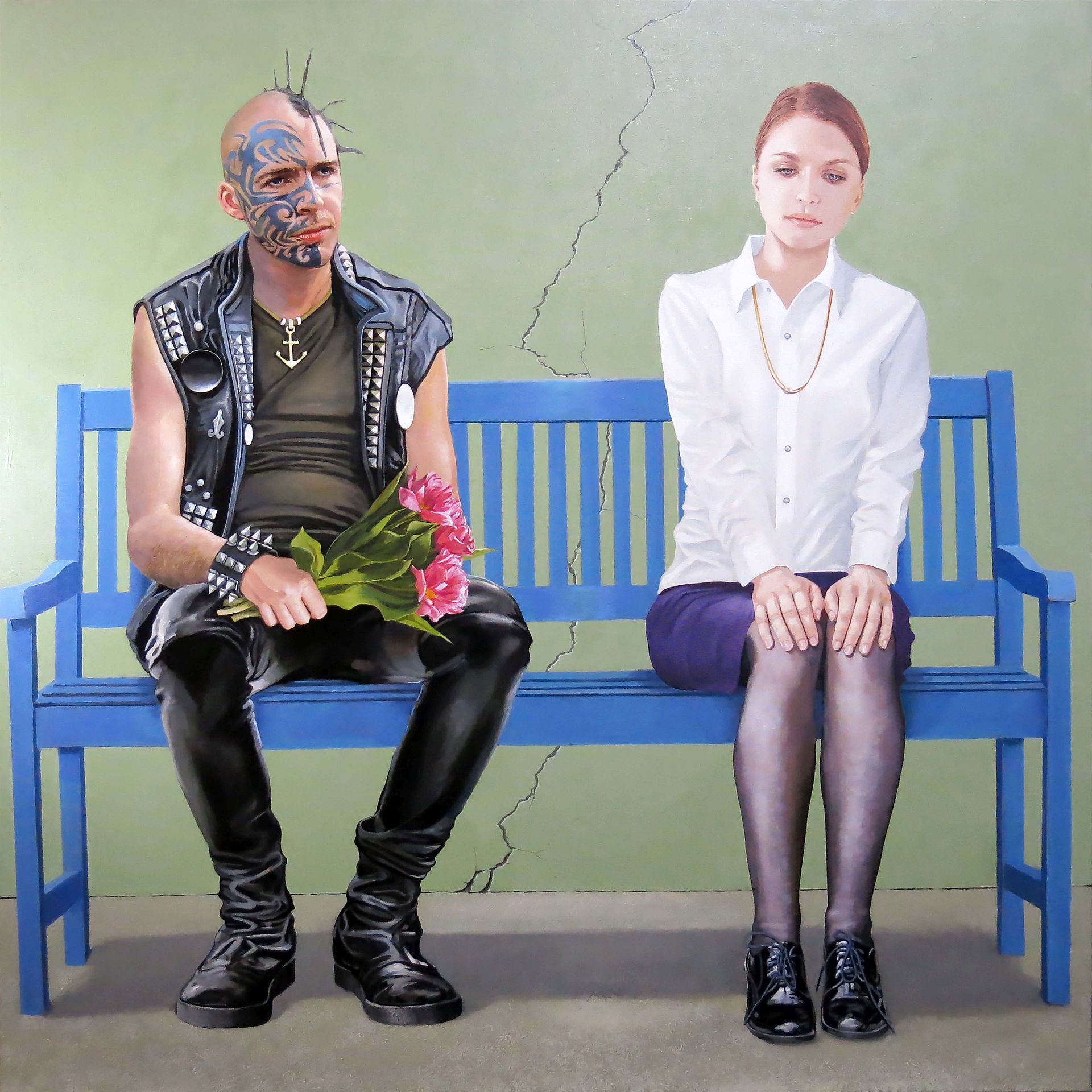 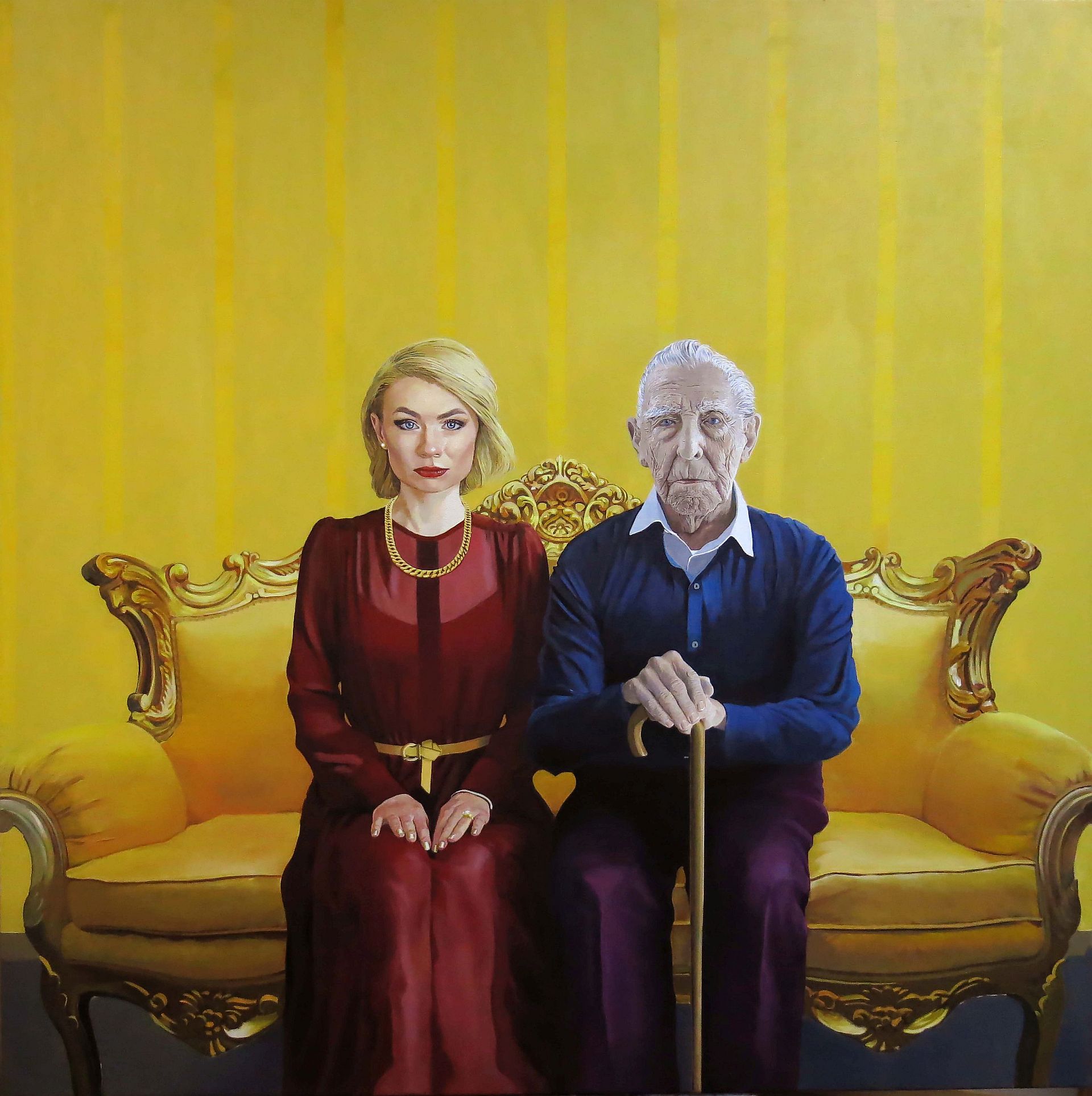 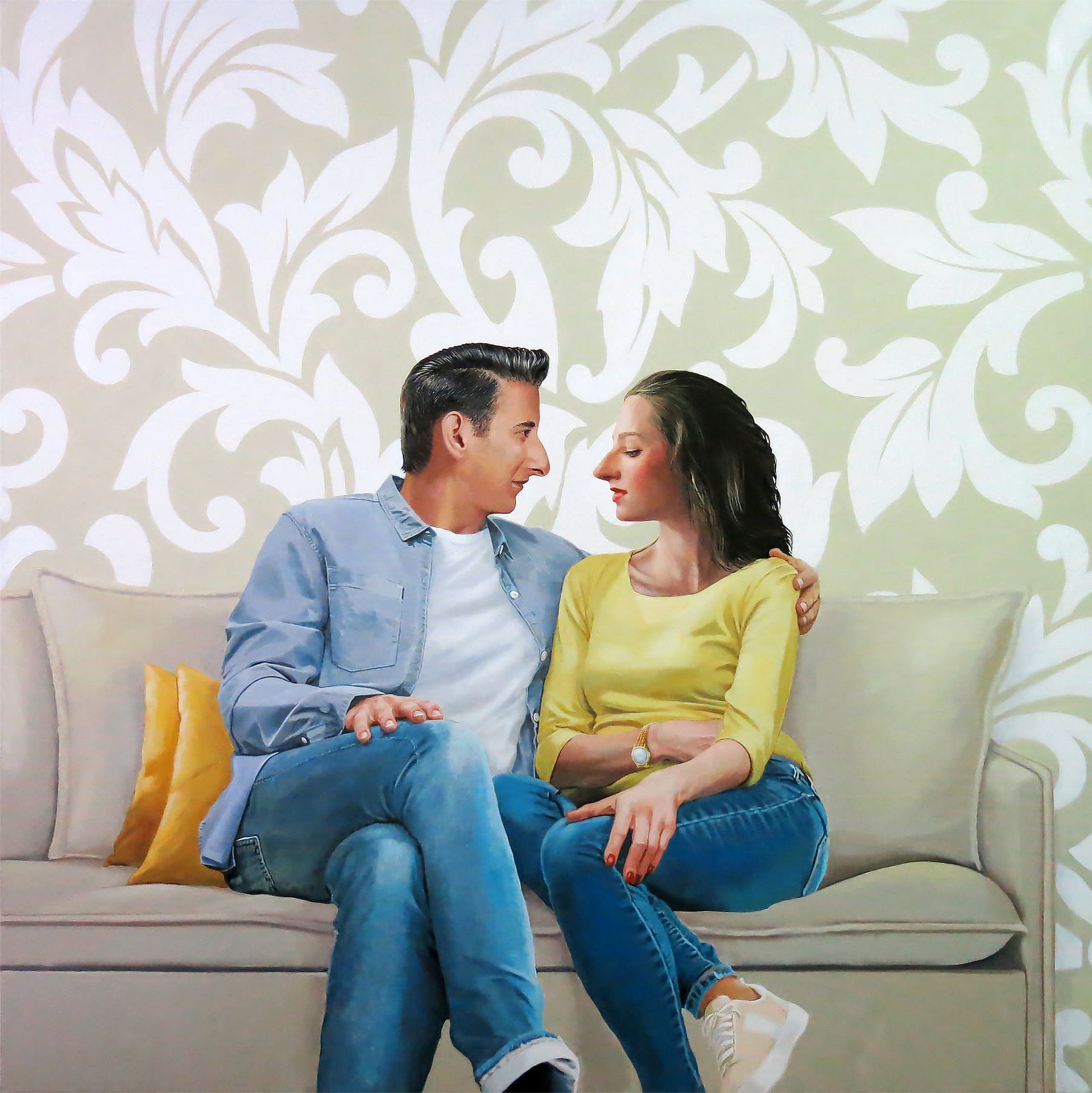 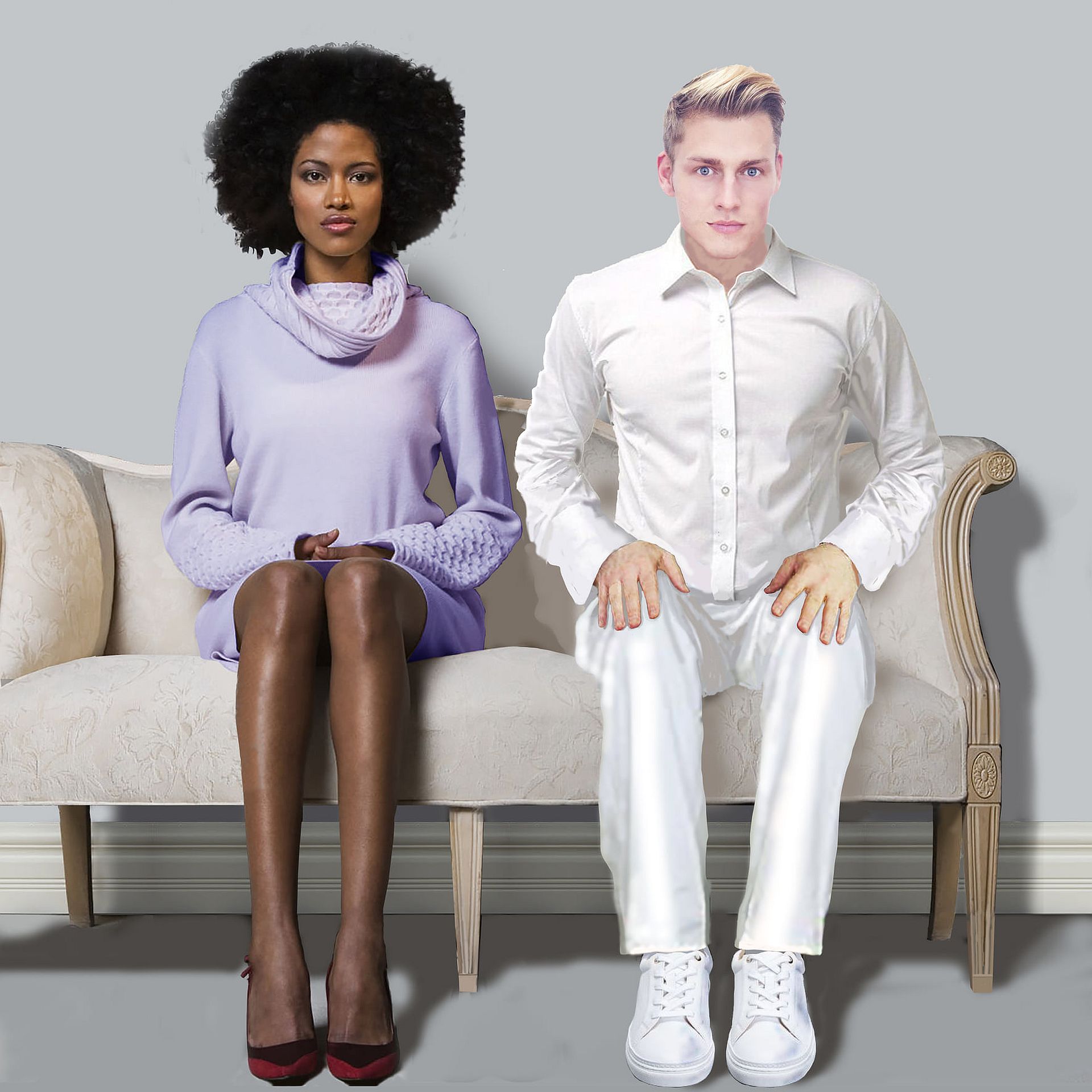 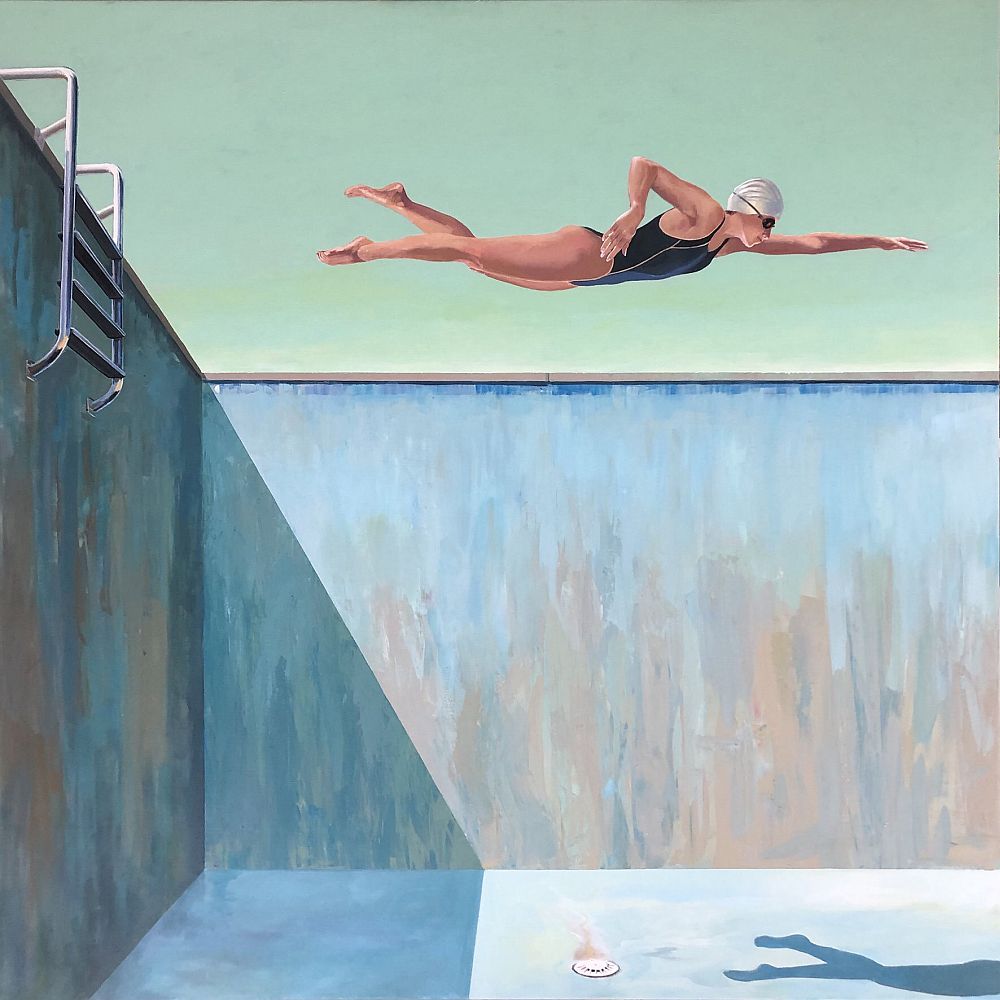 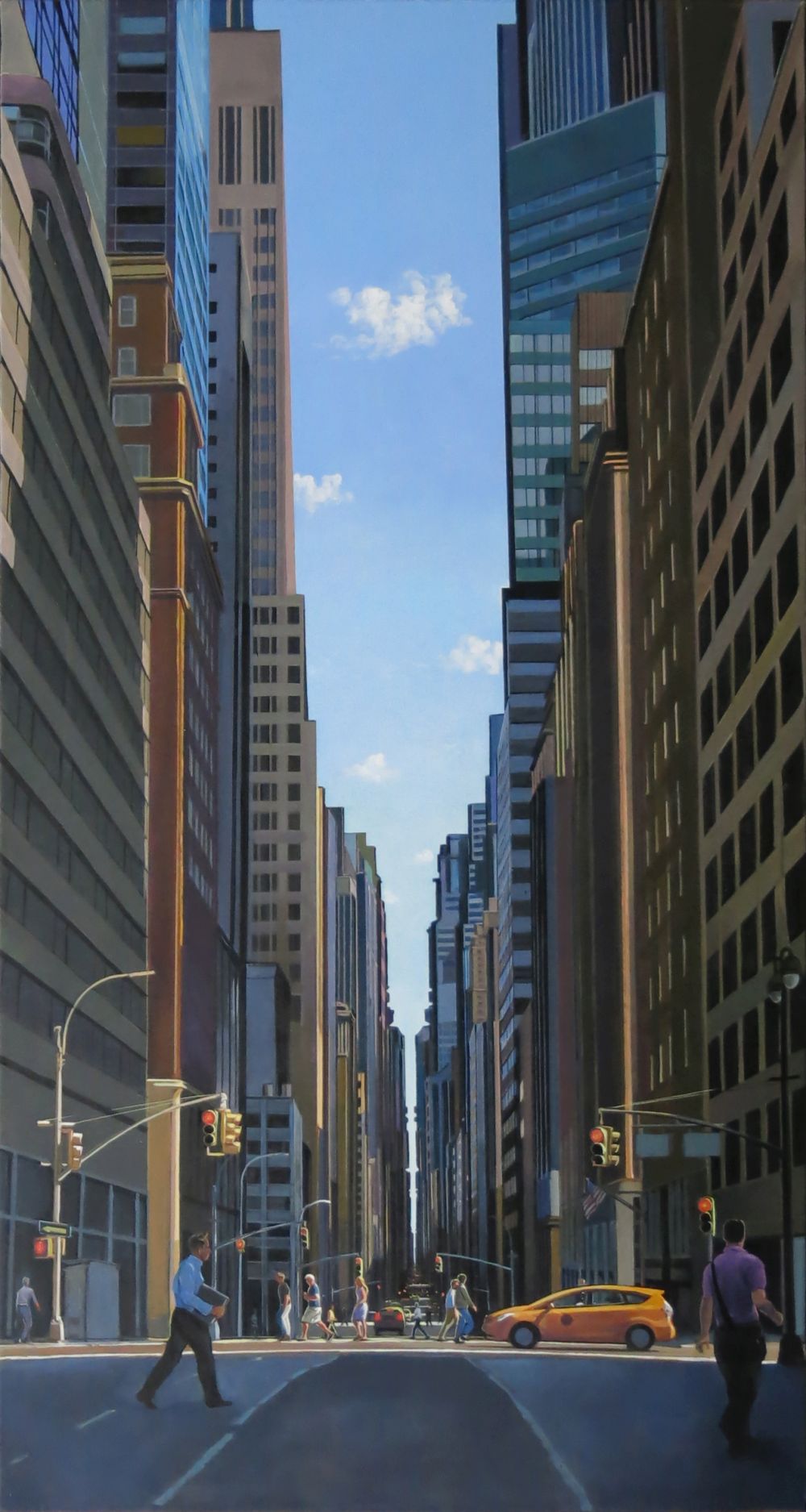 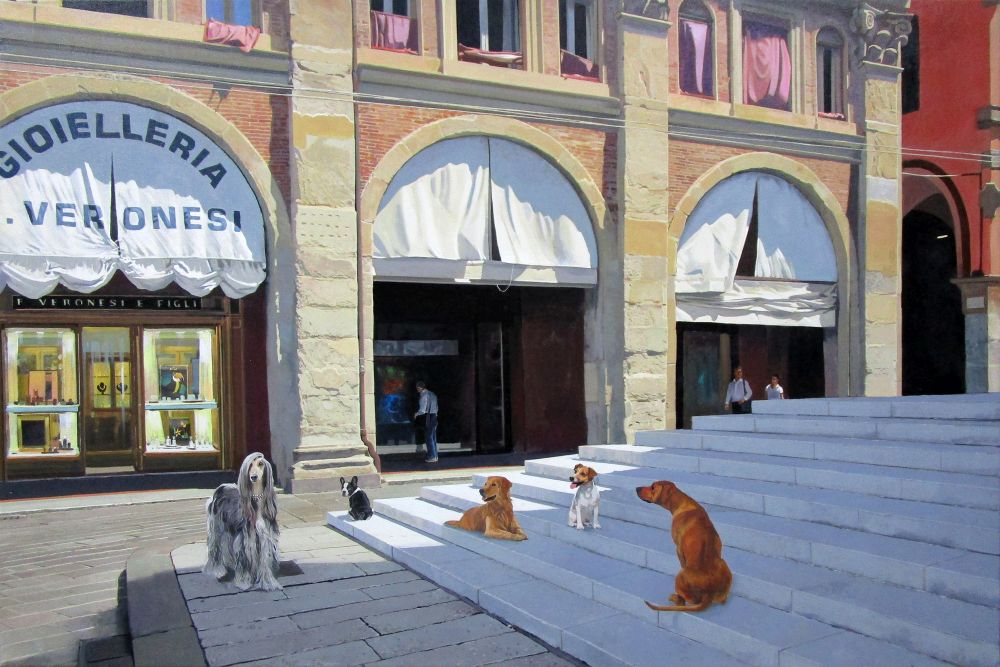 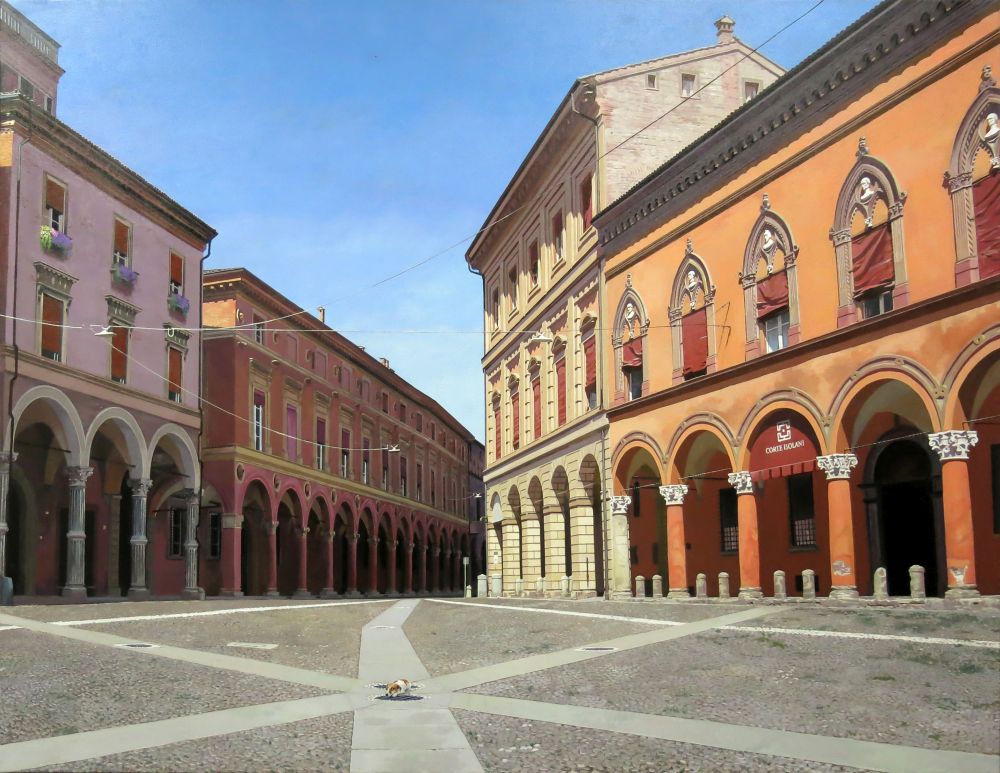 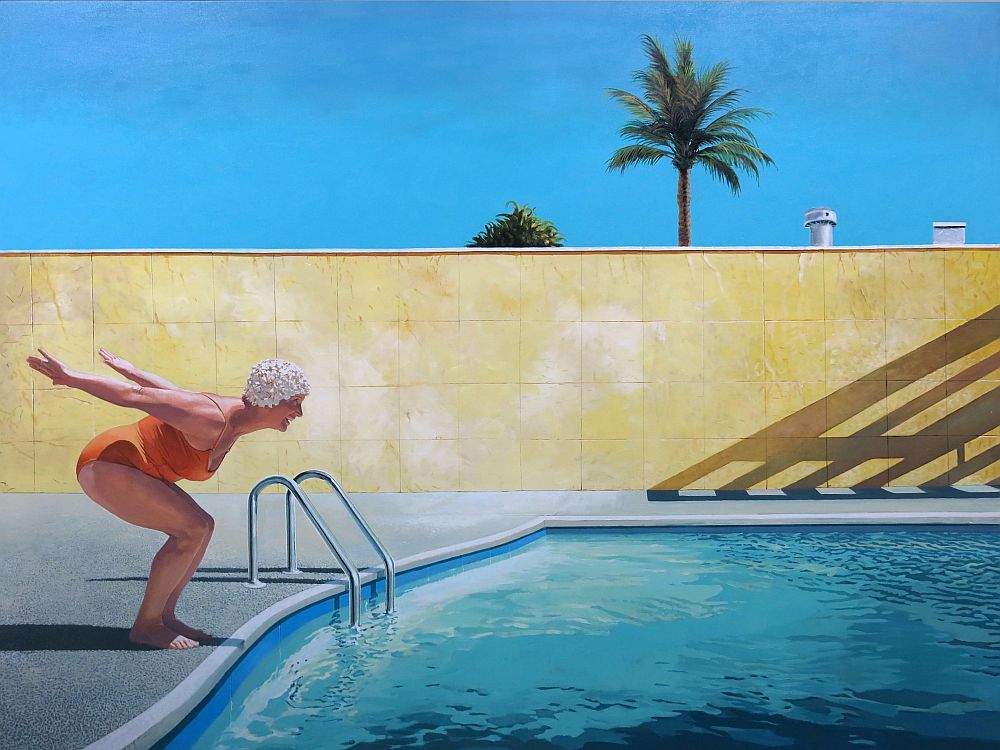 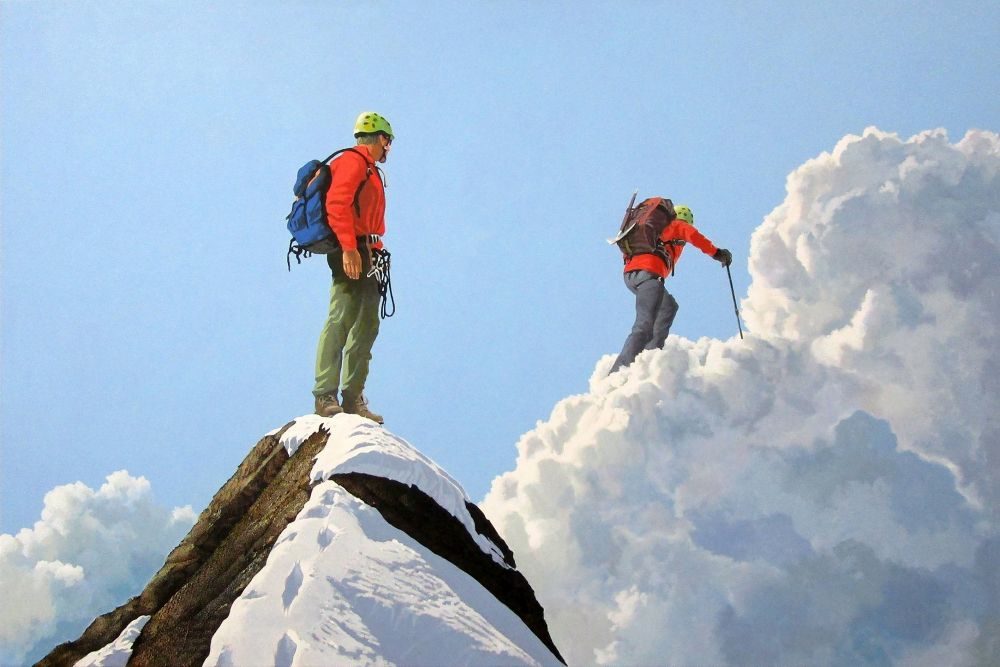 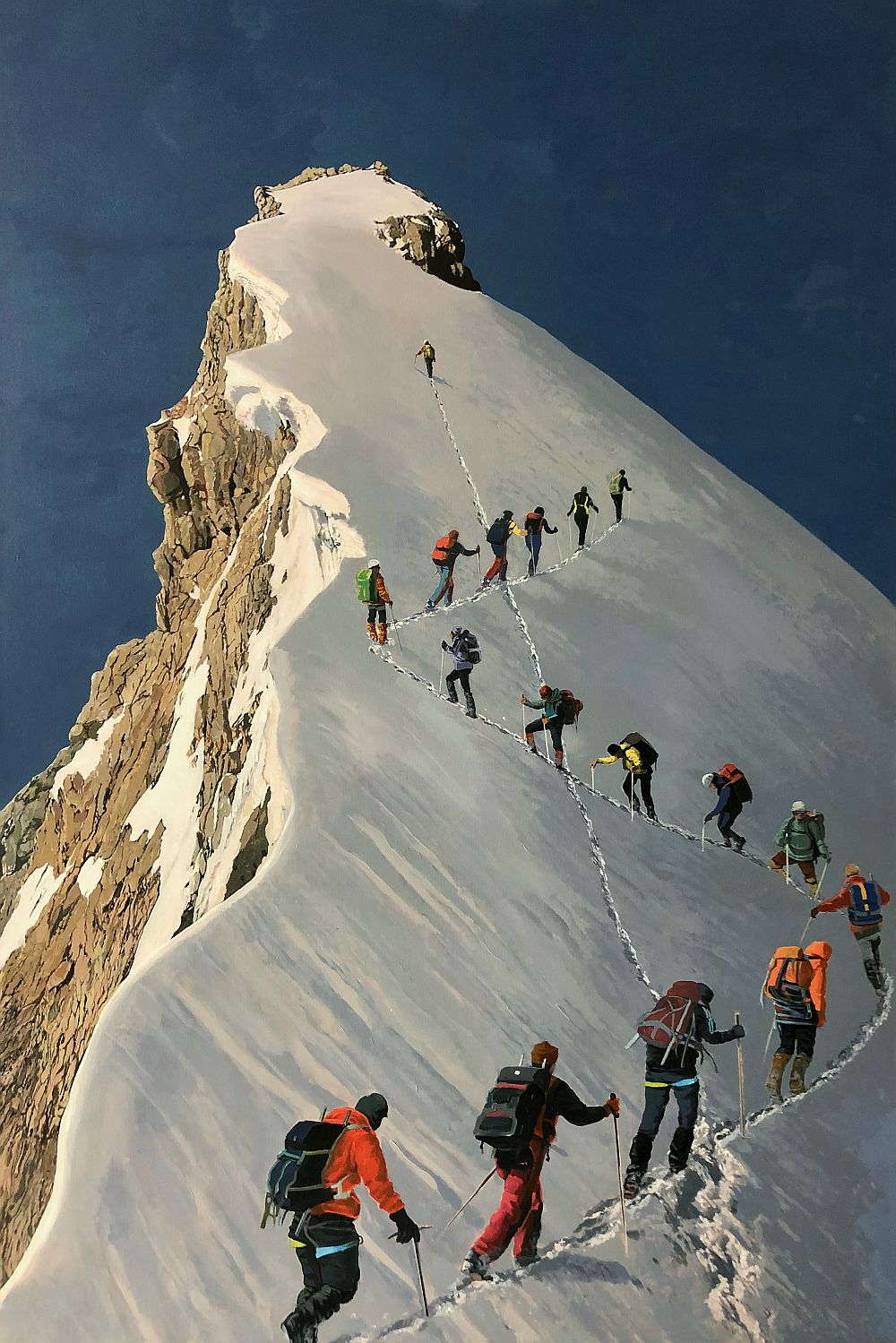 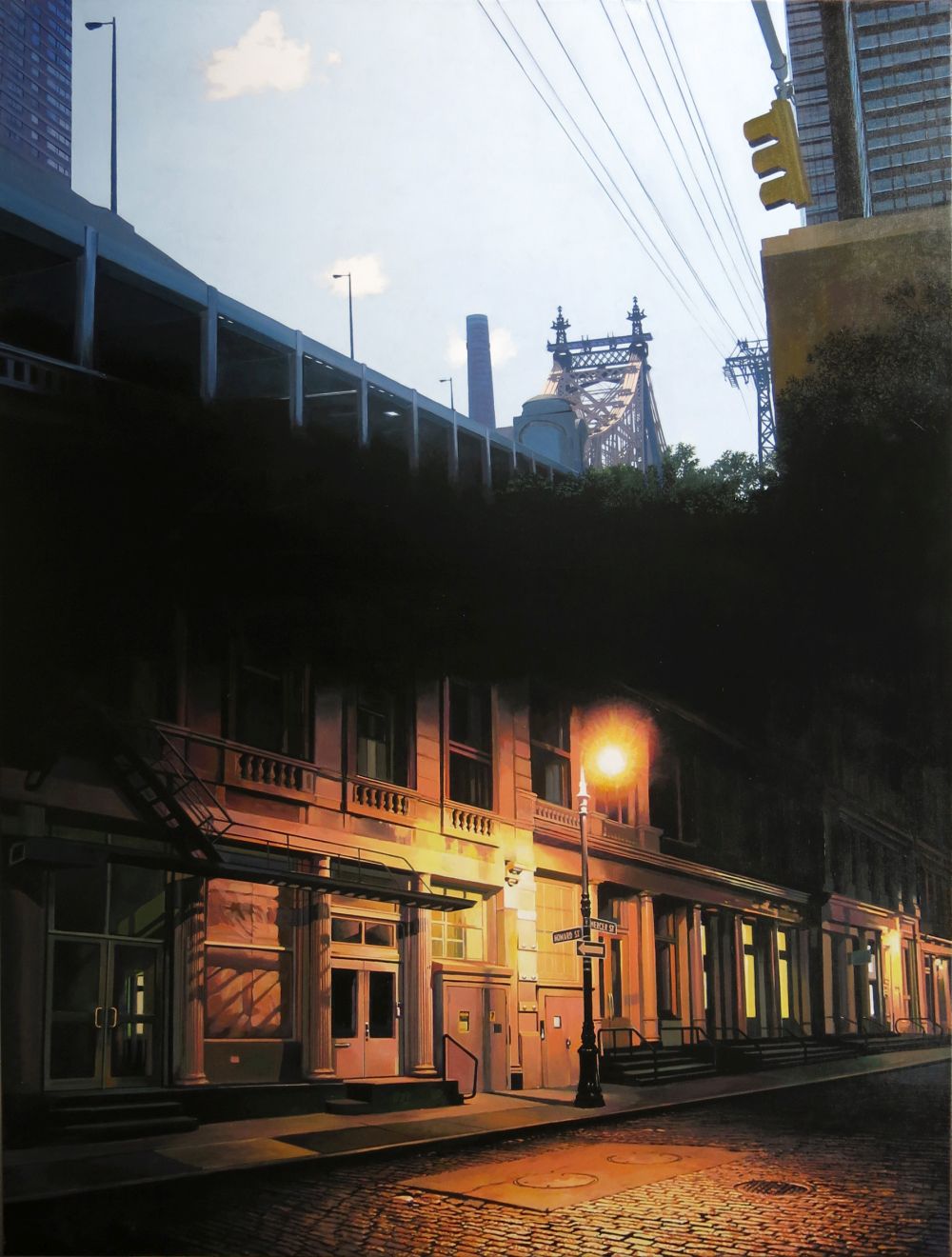 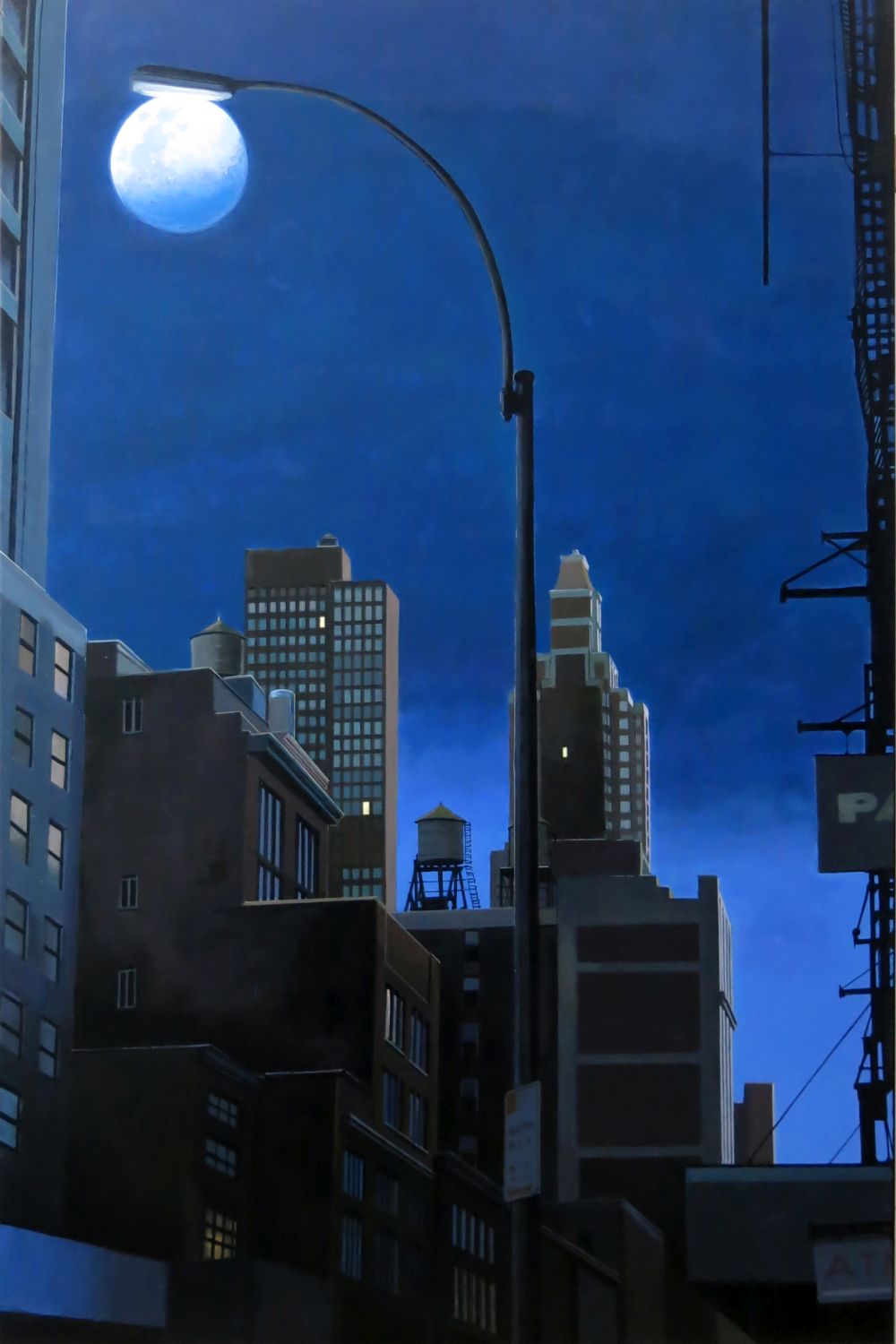 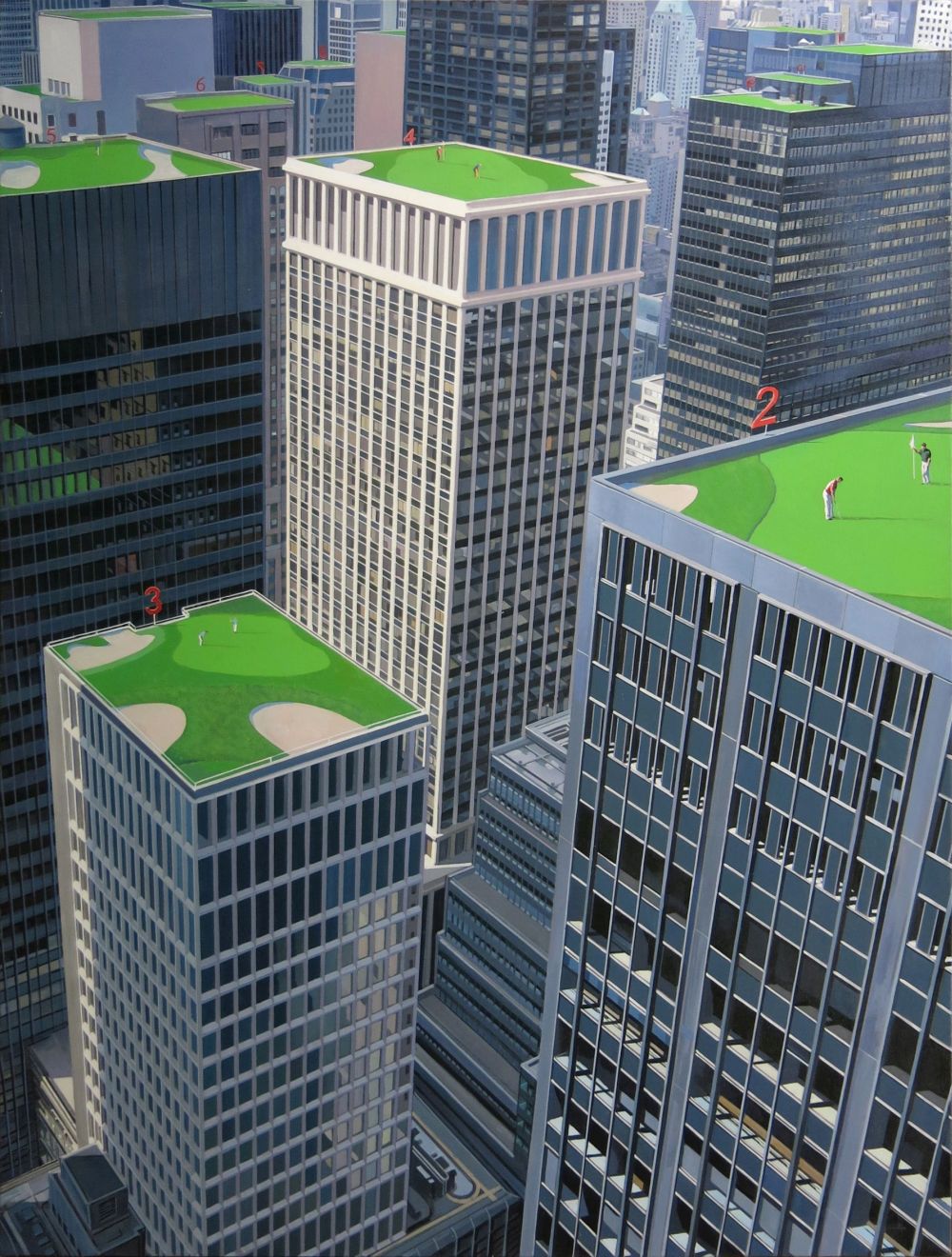 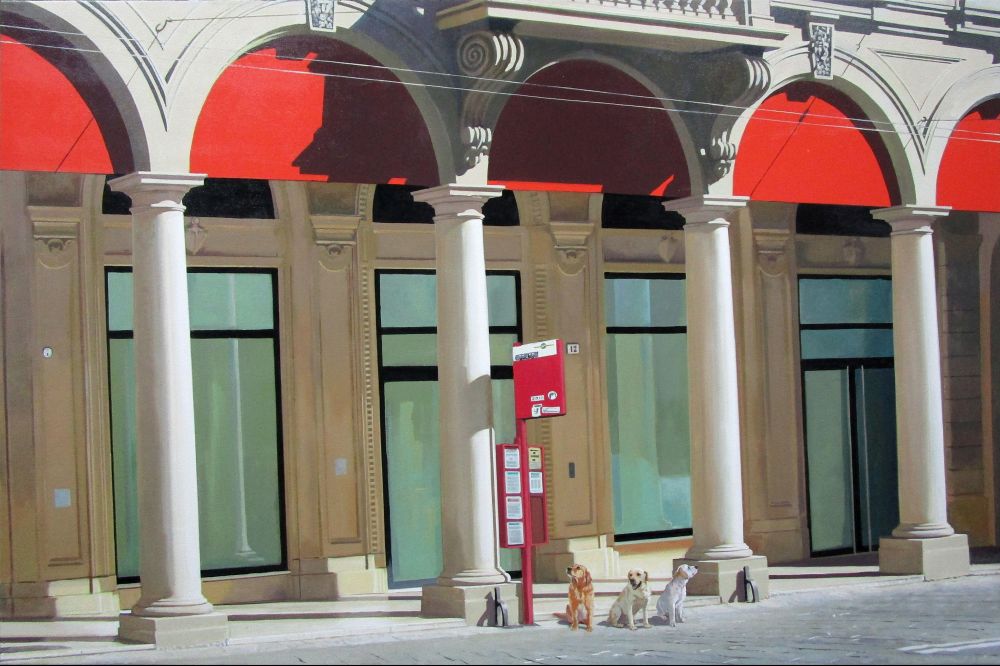 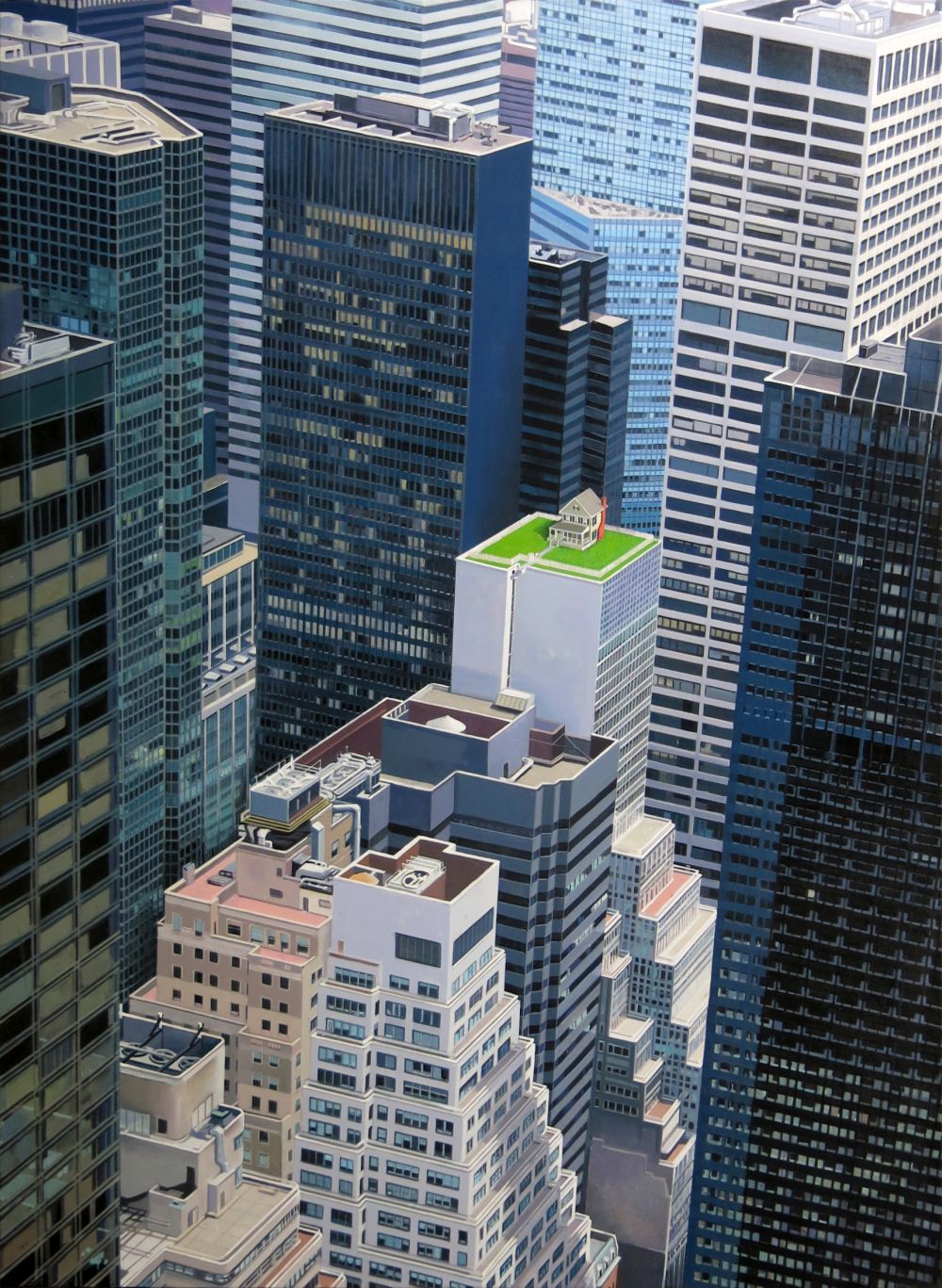 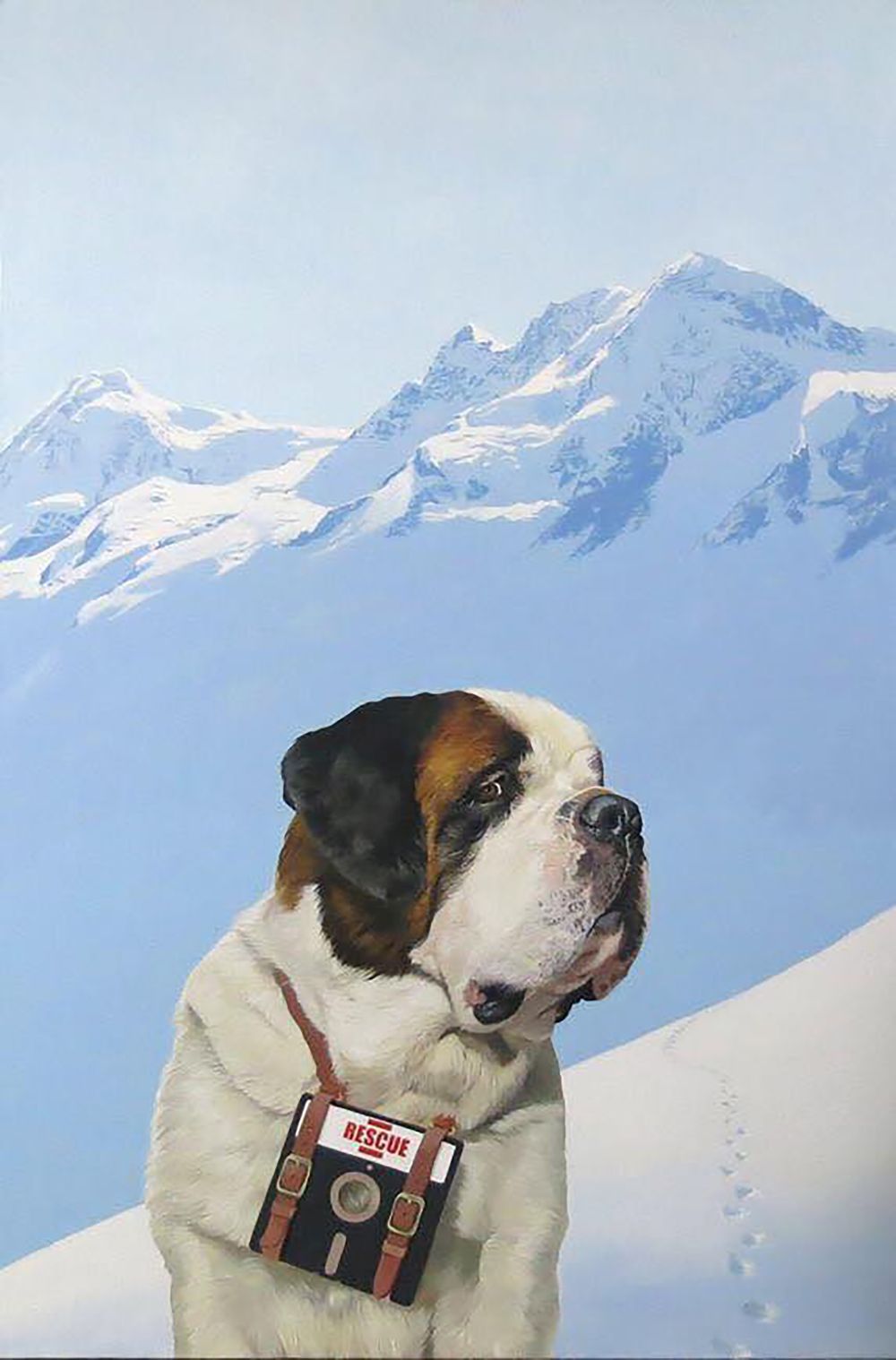 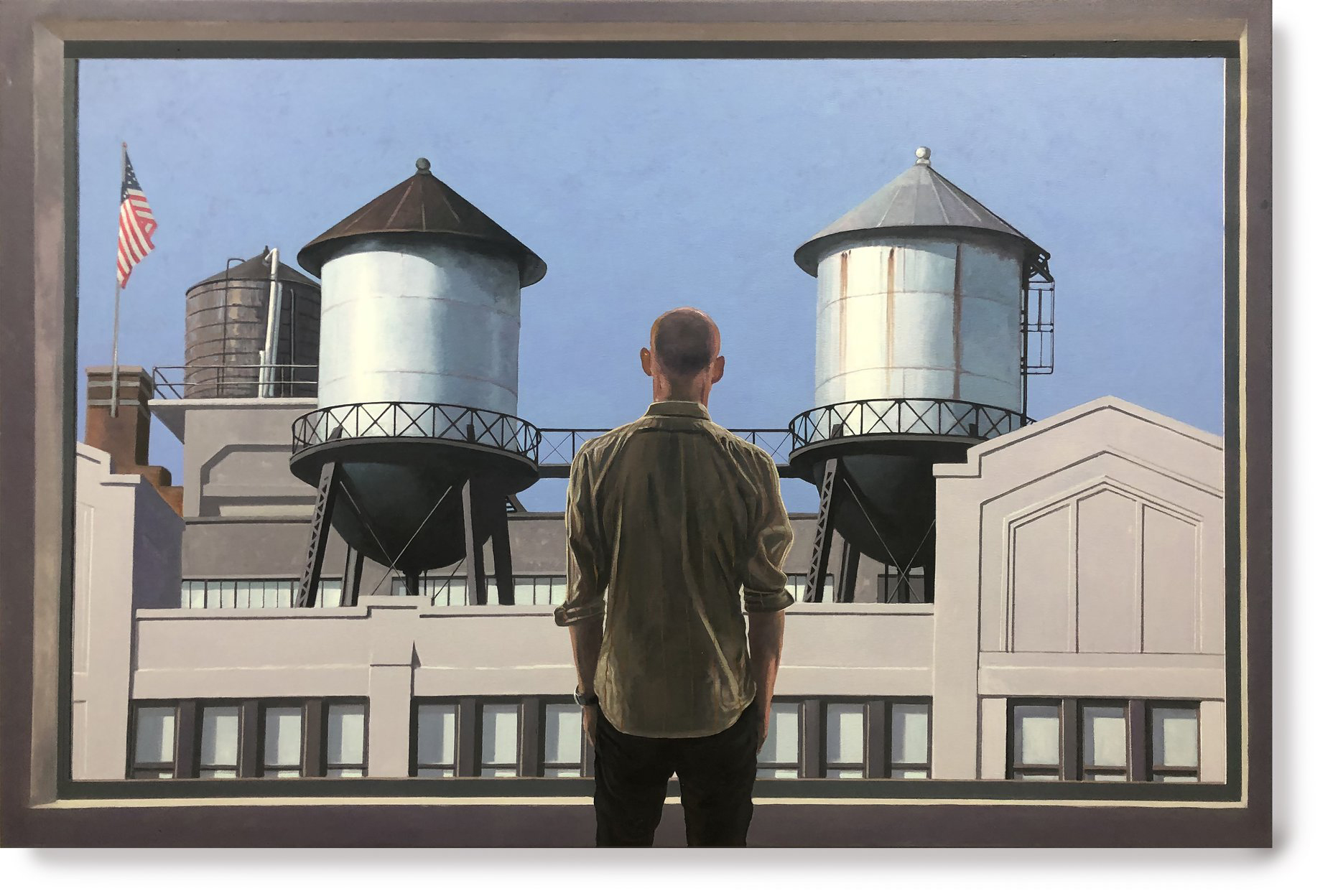 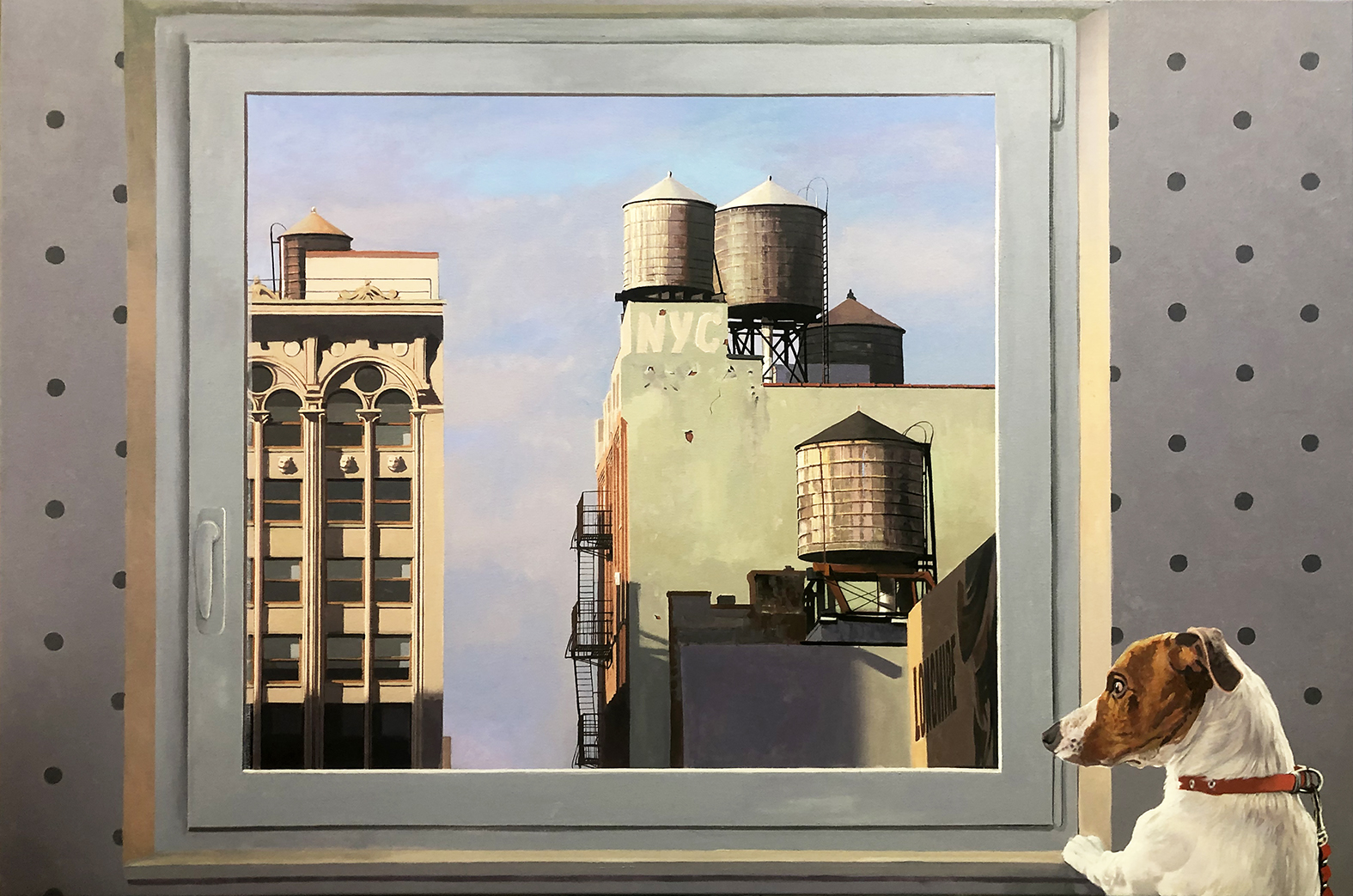 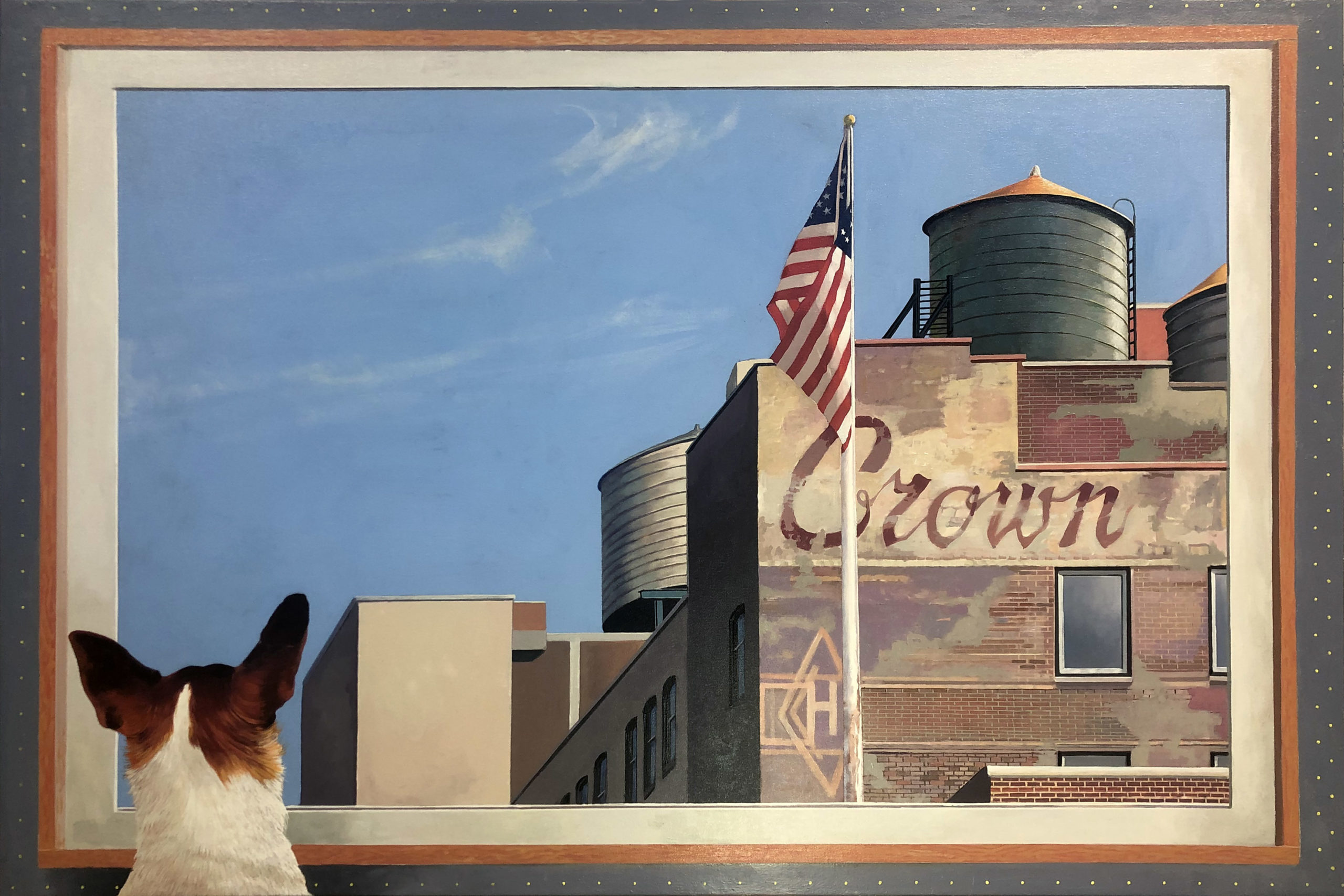 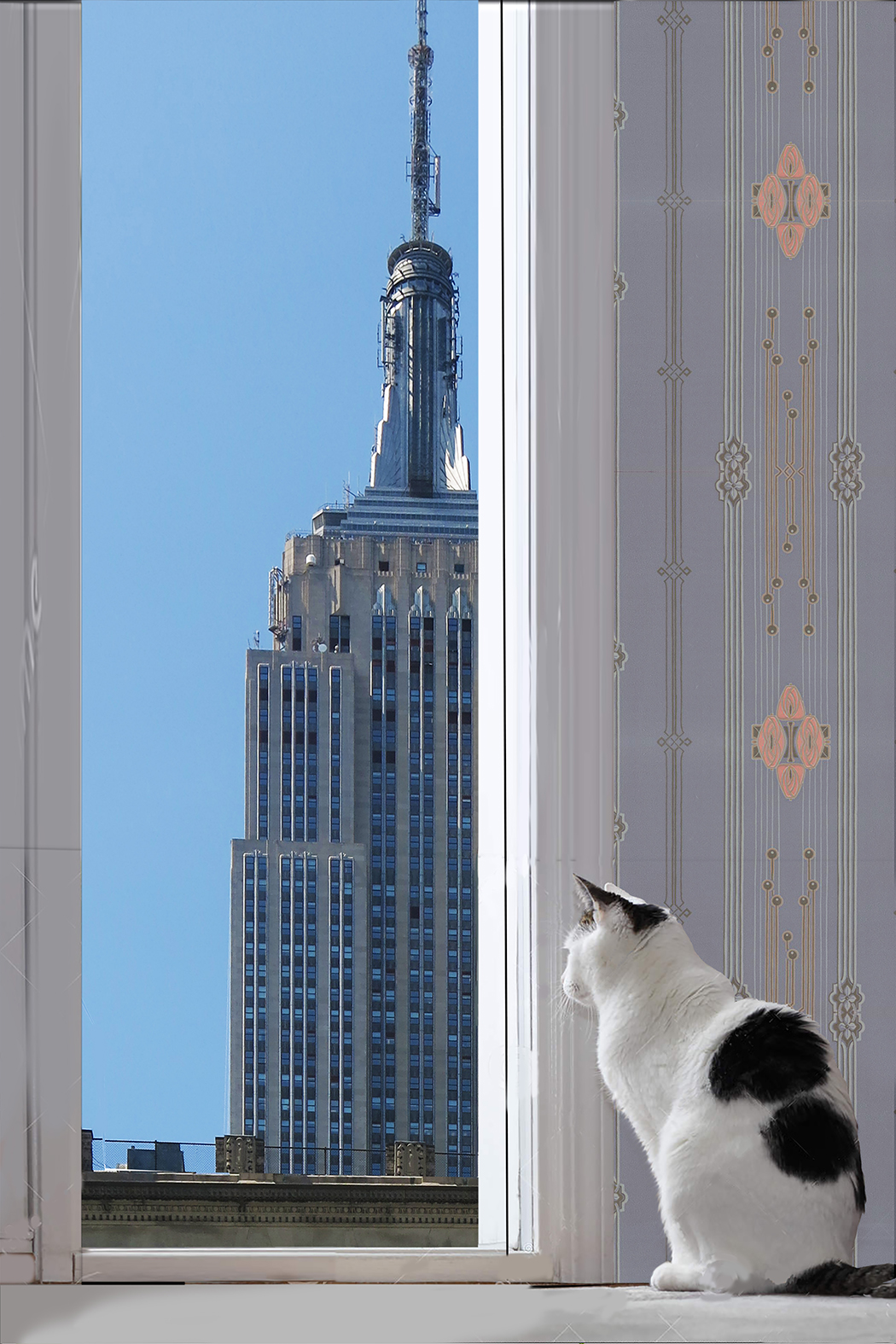 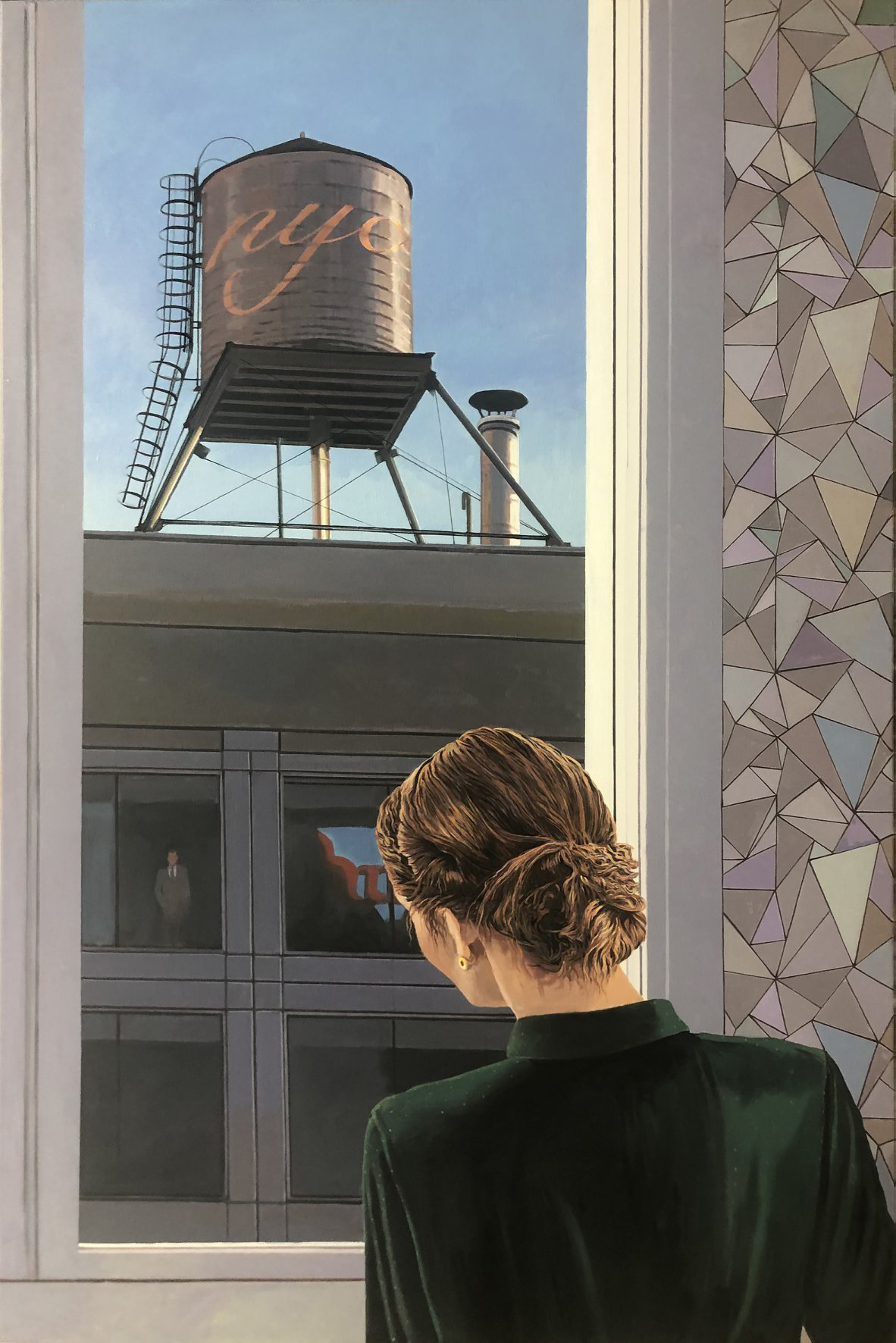