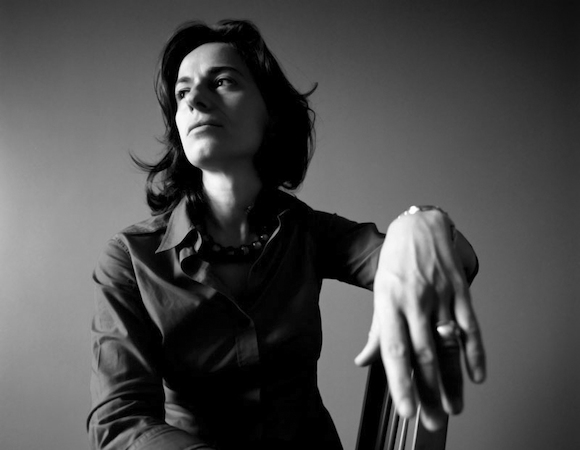 Luisa Albert was born in 1969 in Turin, where she currently lives and works.

In 1989 Luisa Albert enrolled at Istituto Europeo di Design in Milan and she started working for publishing houses as an illustrator.
In 1992 she graduated with a degree in Illustration. She began to study painting with Ottavio Mazzonis who has continued to be a major influence and advisor. Her work as an illustrator was surpassed by her love for painting.
Her first participation in an art exhibition was at Galleria Dantesca in Turin in 1996.
In addition to participating in several art exhibitions, she has made portraits of members of the Regional Council, that are displayed in the President's Hall at Palazzo Lascaris in Turin, as well as several portraits of members of the business community. 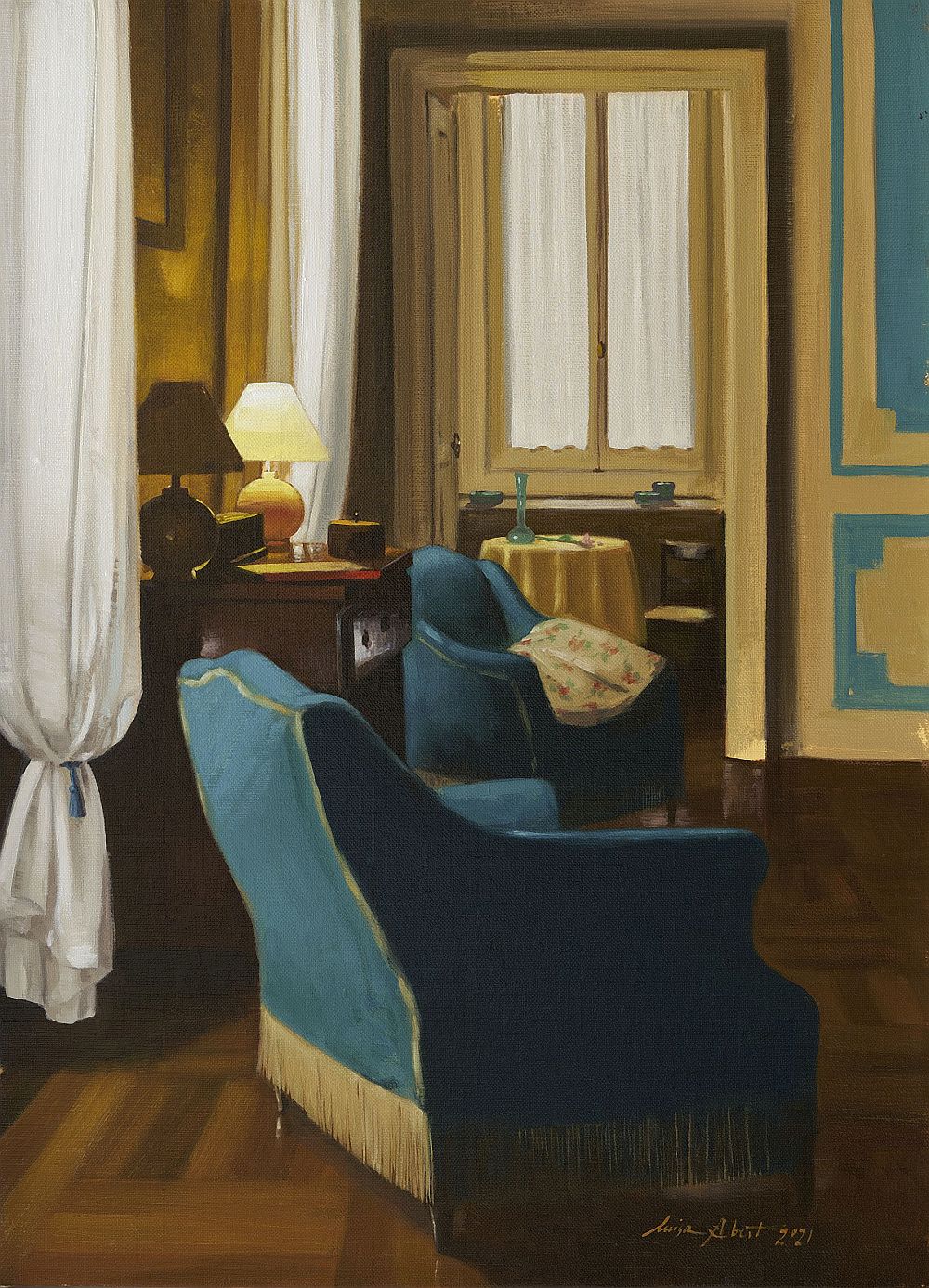 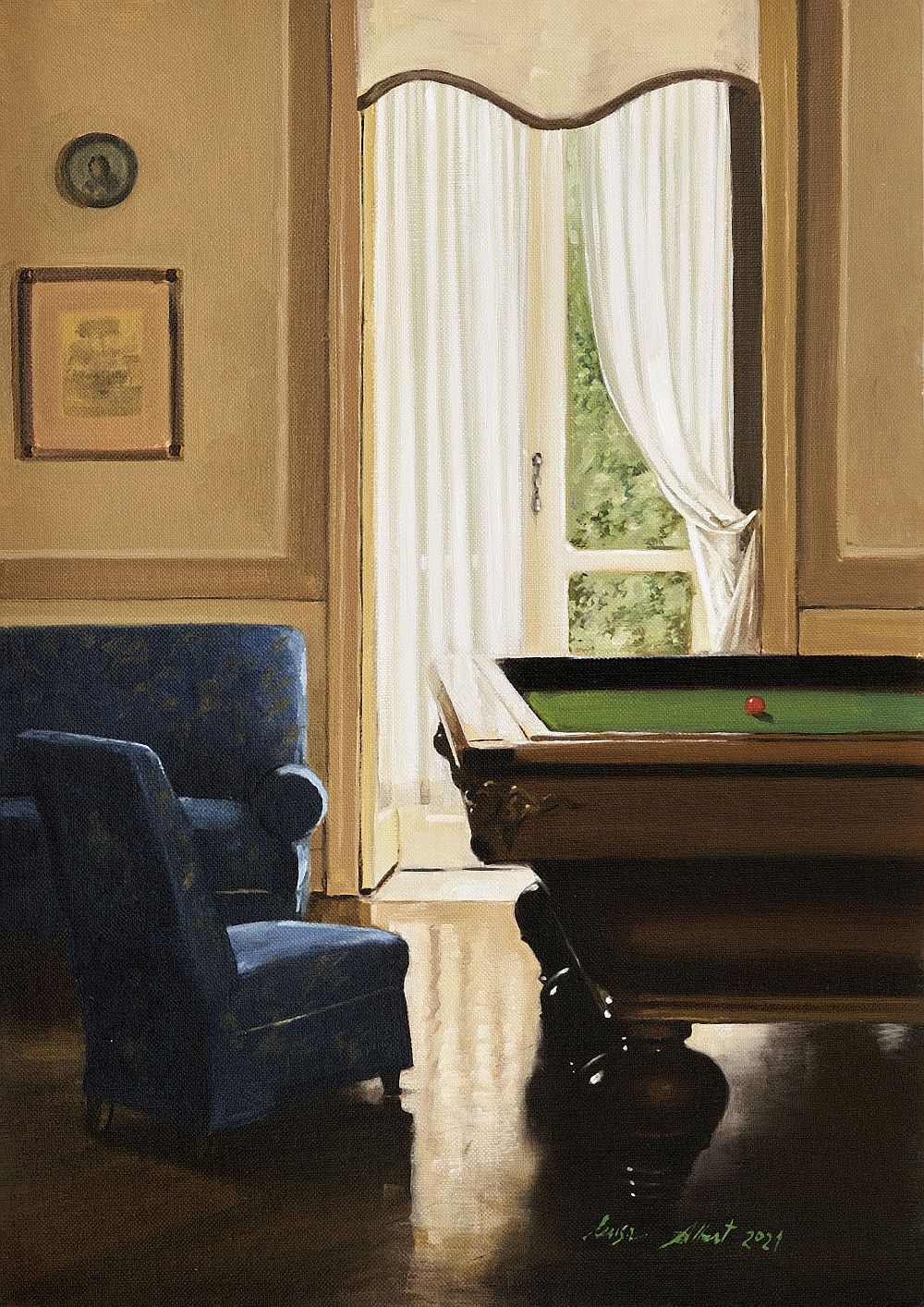 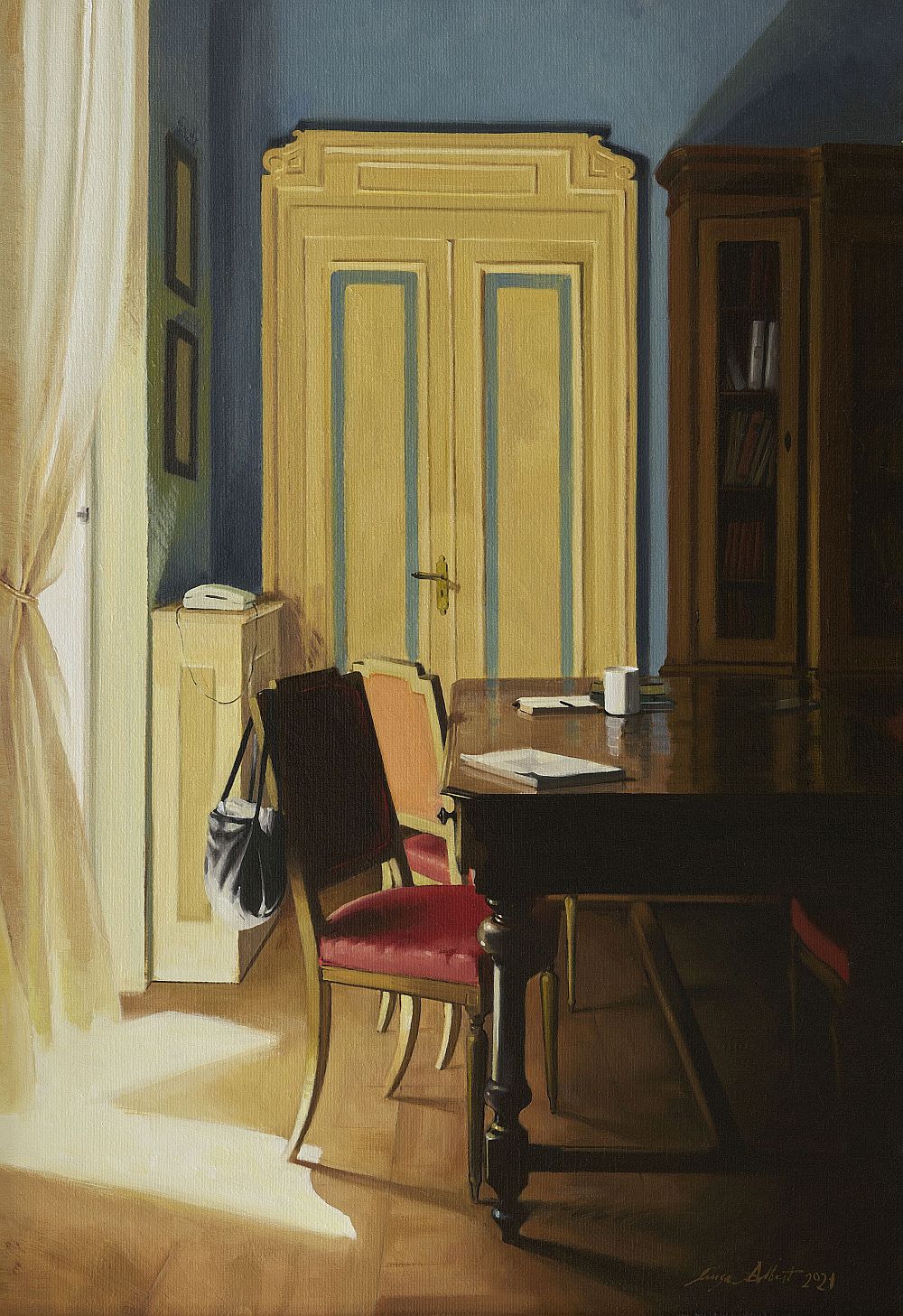 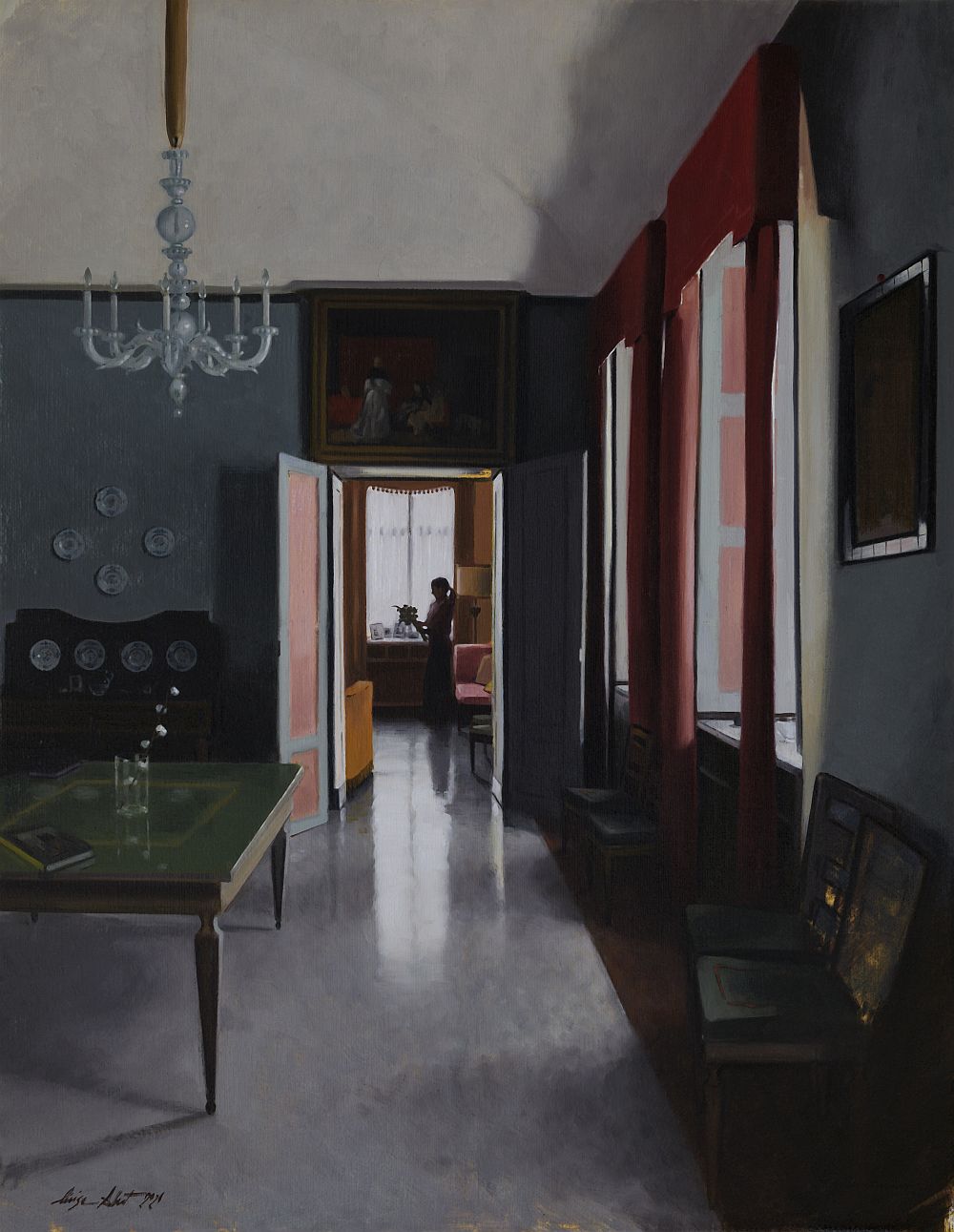 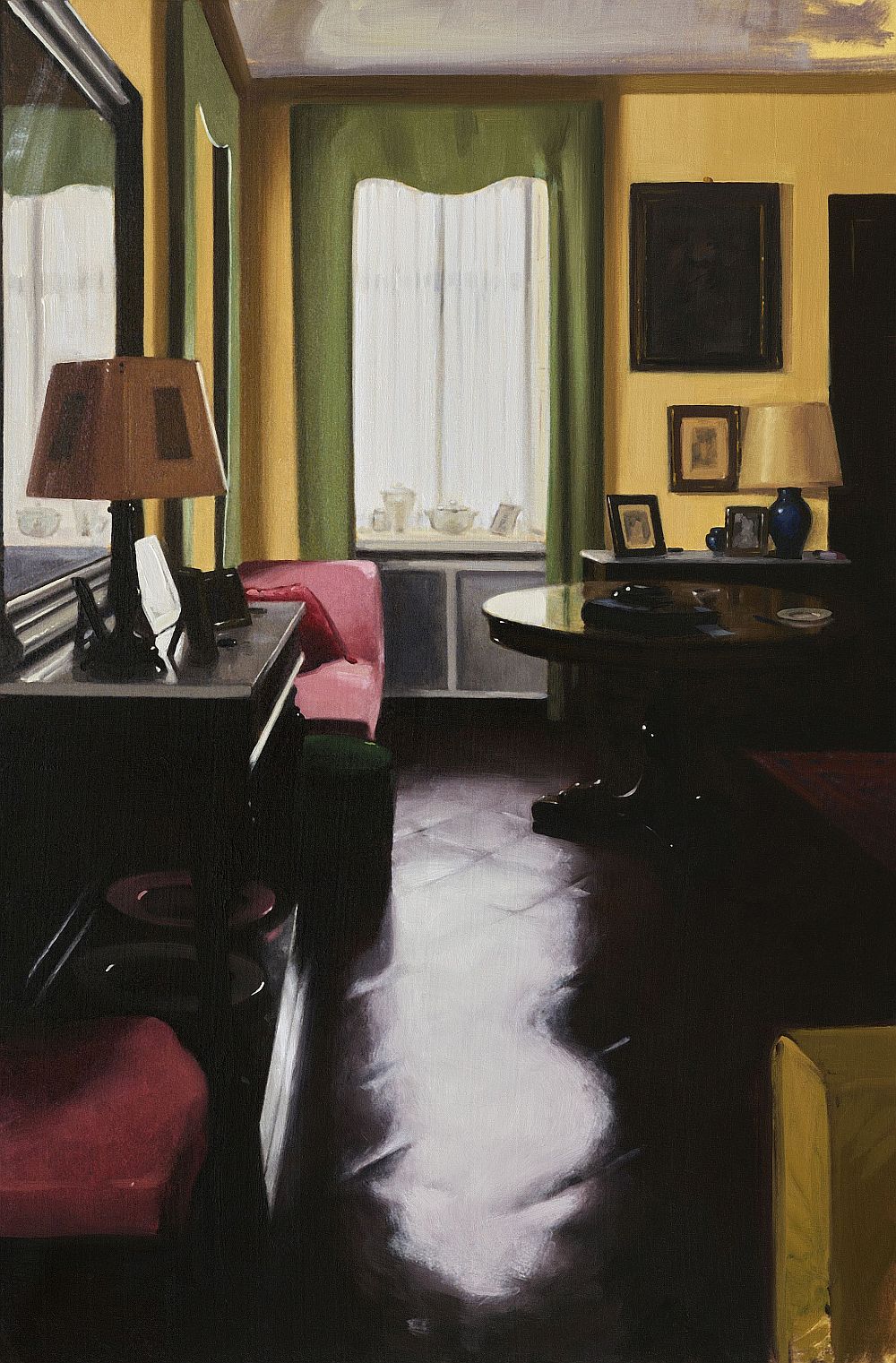 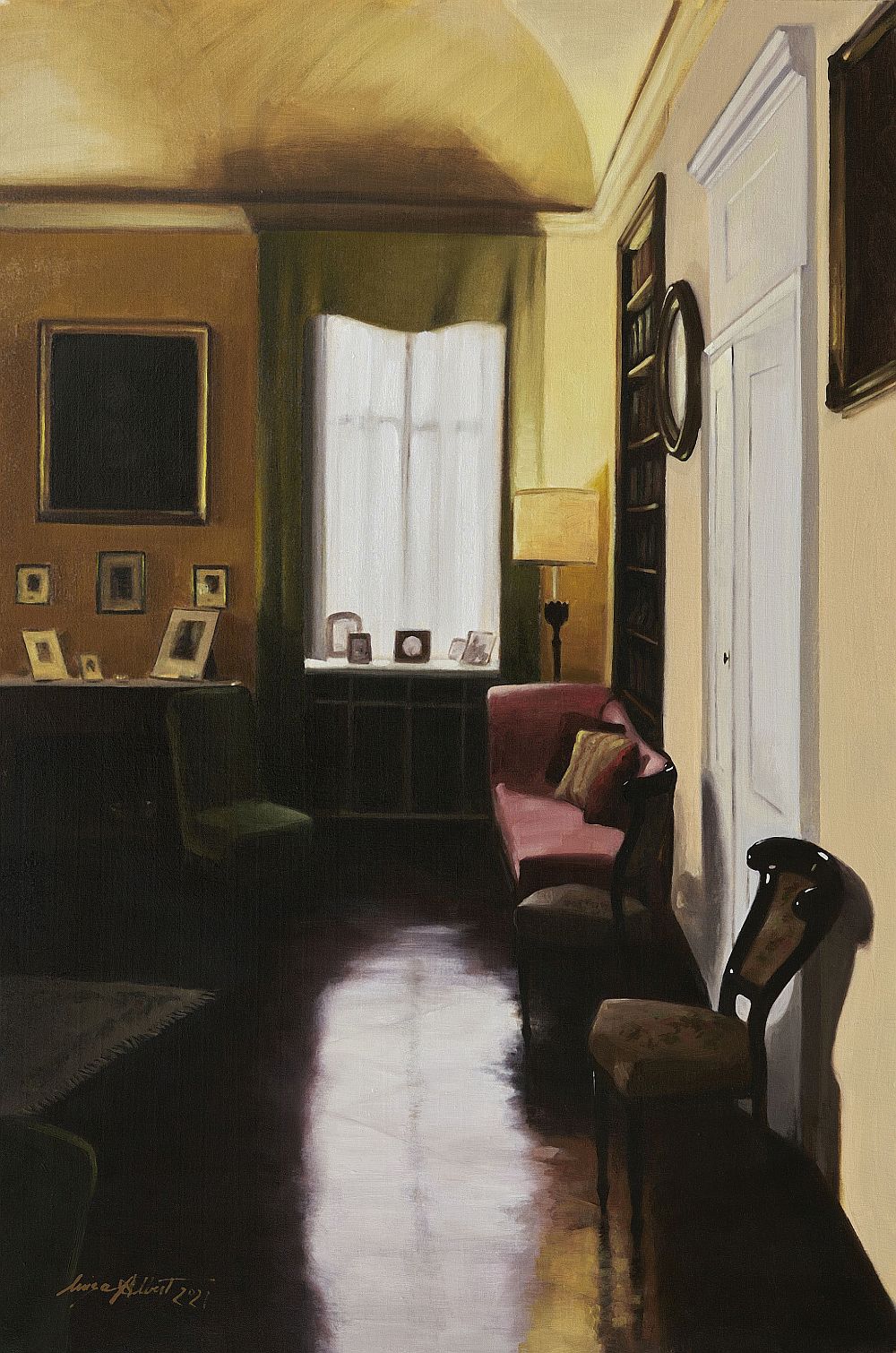 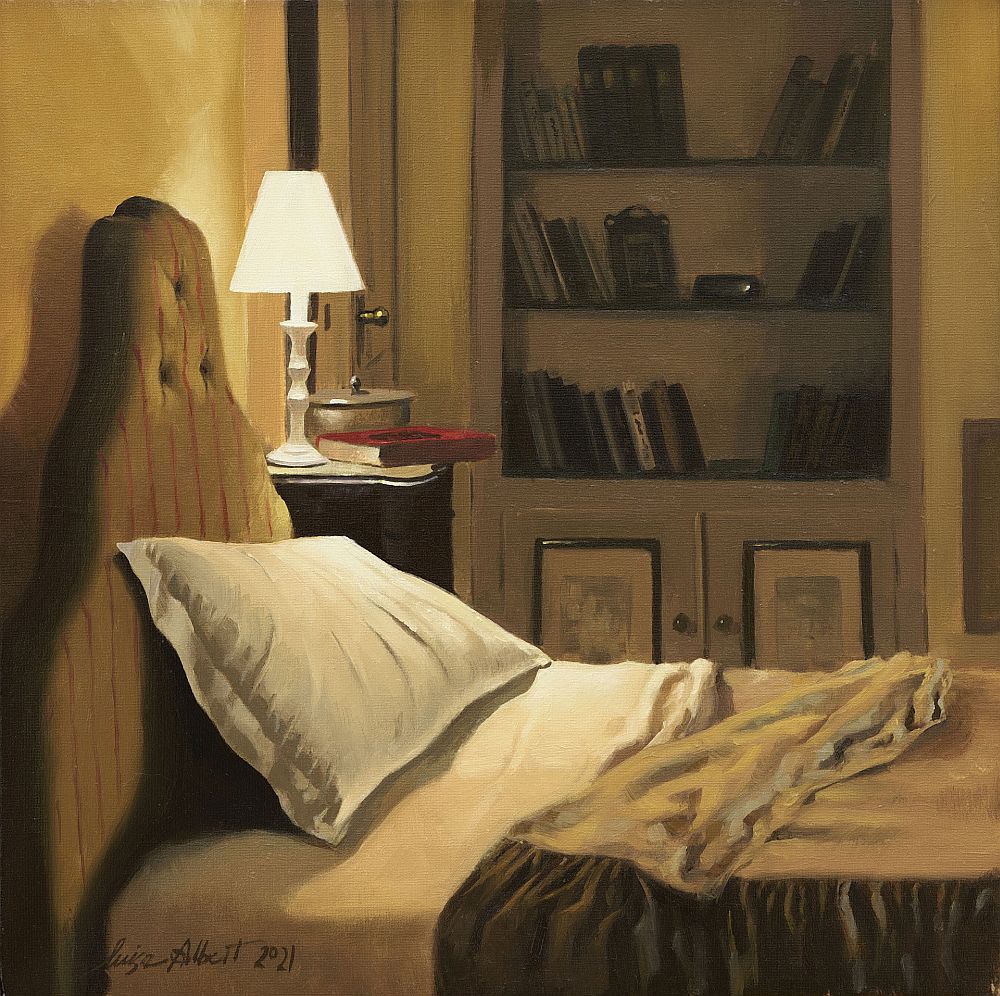 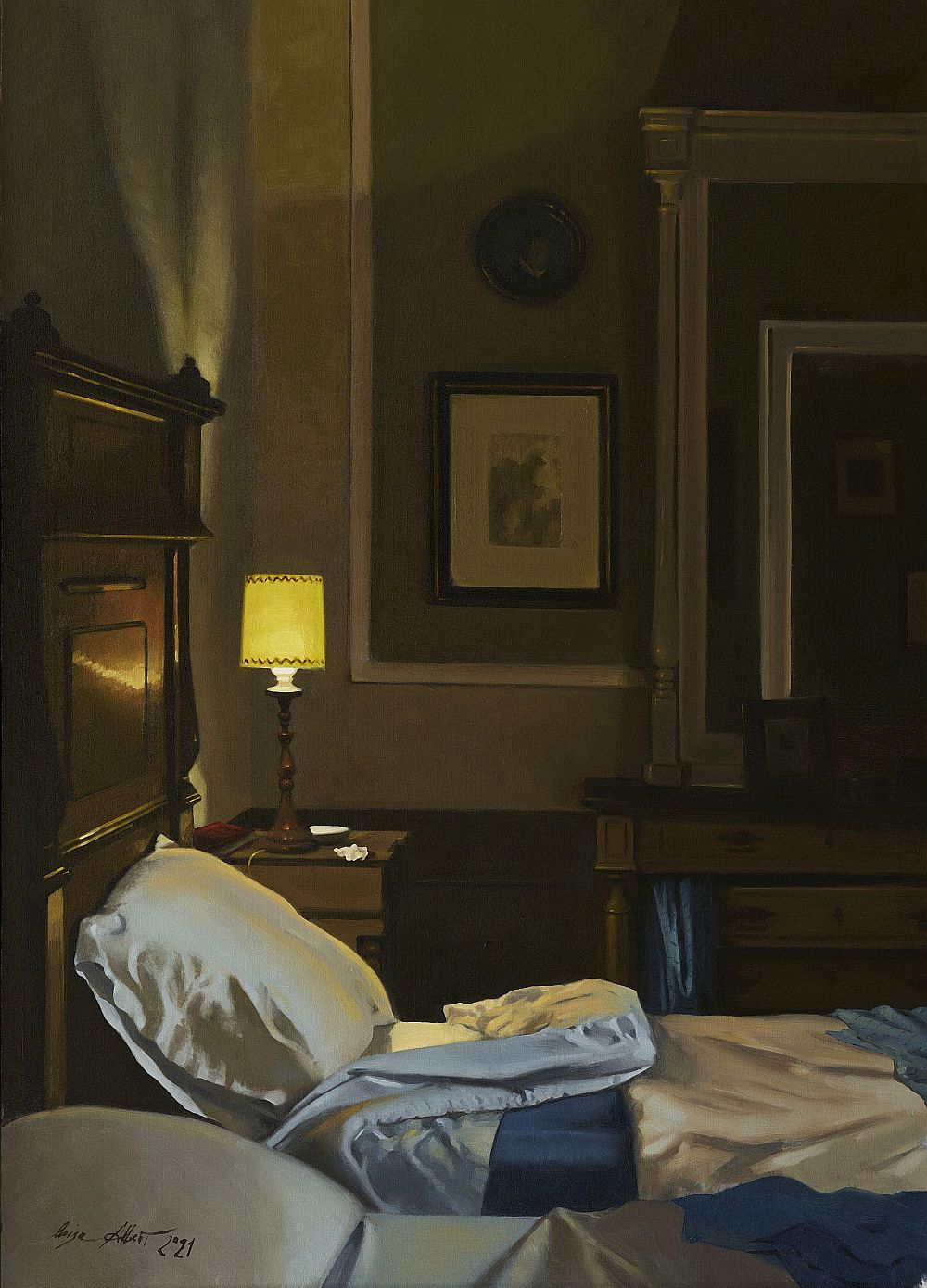 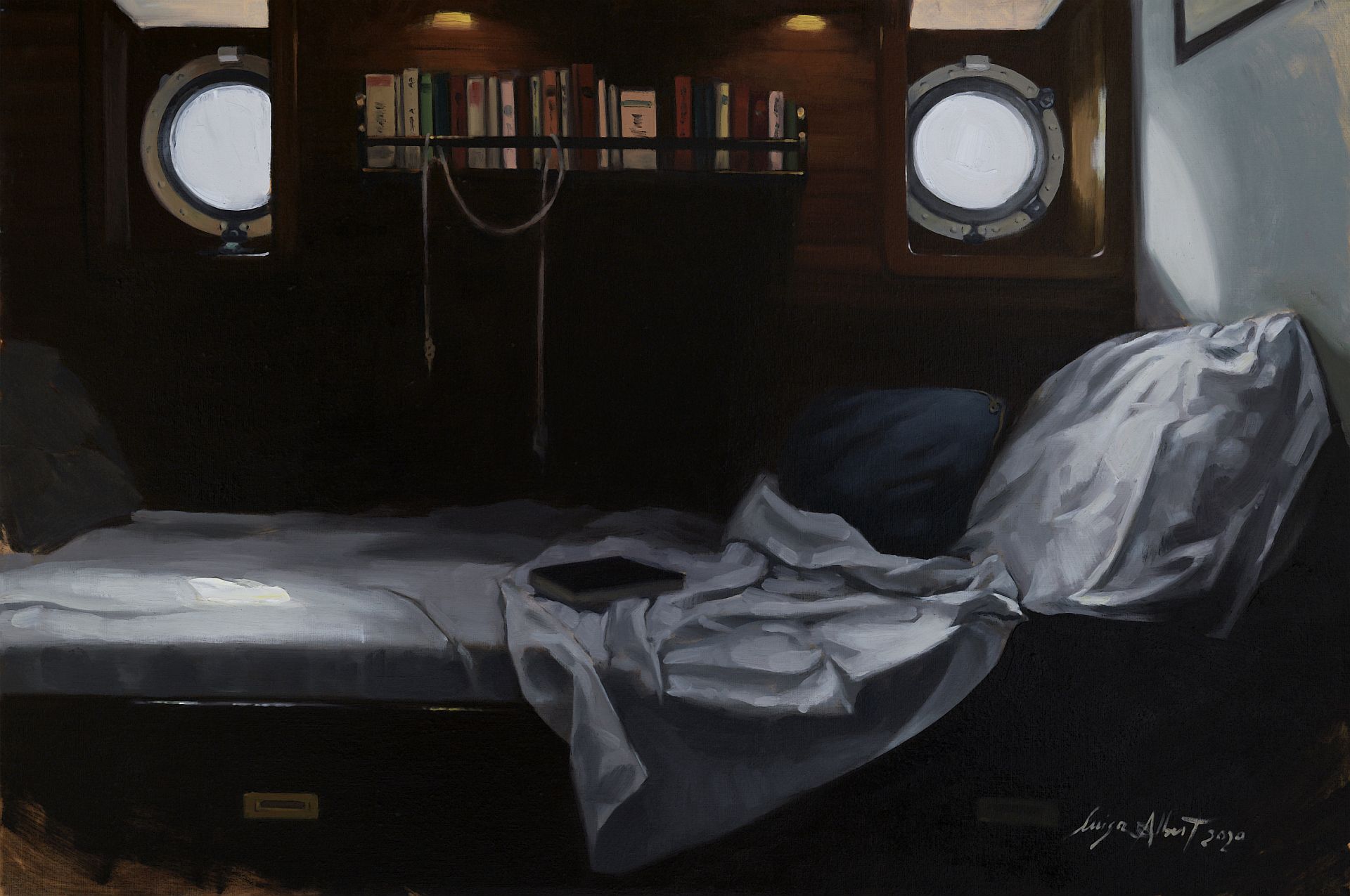 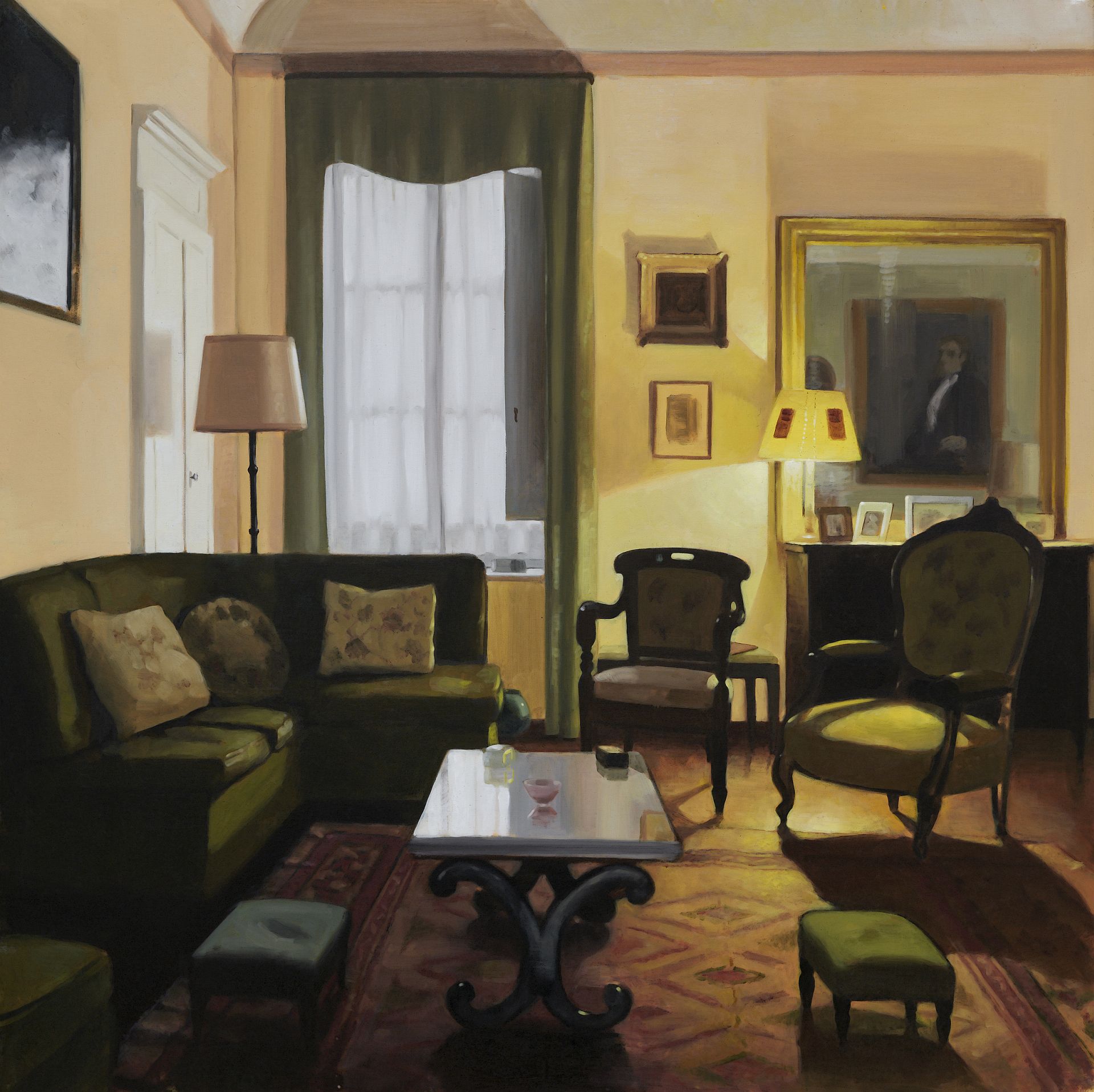 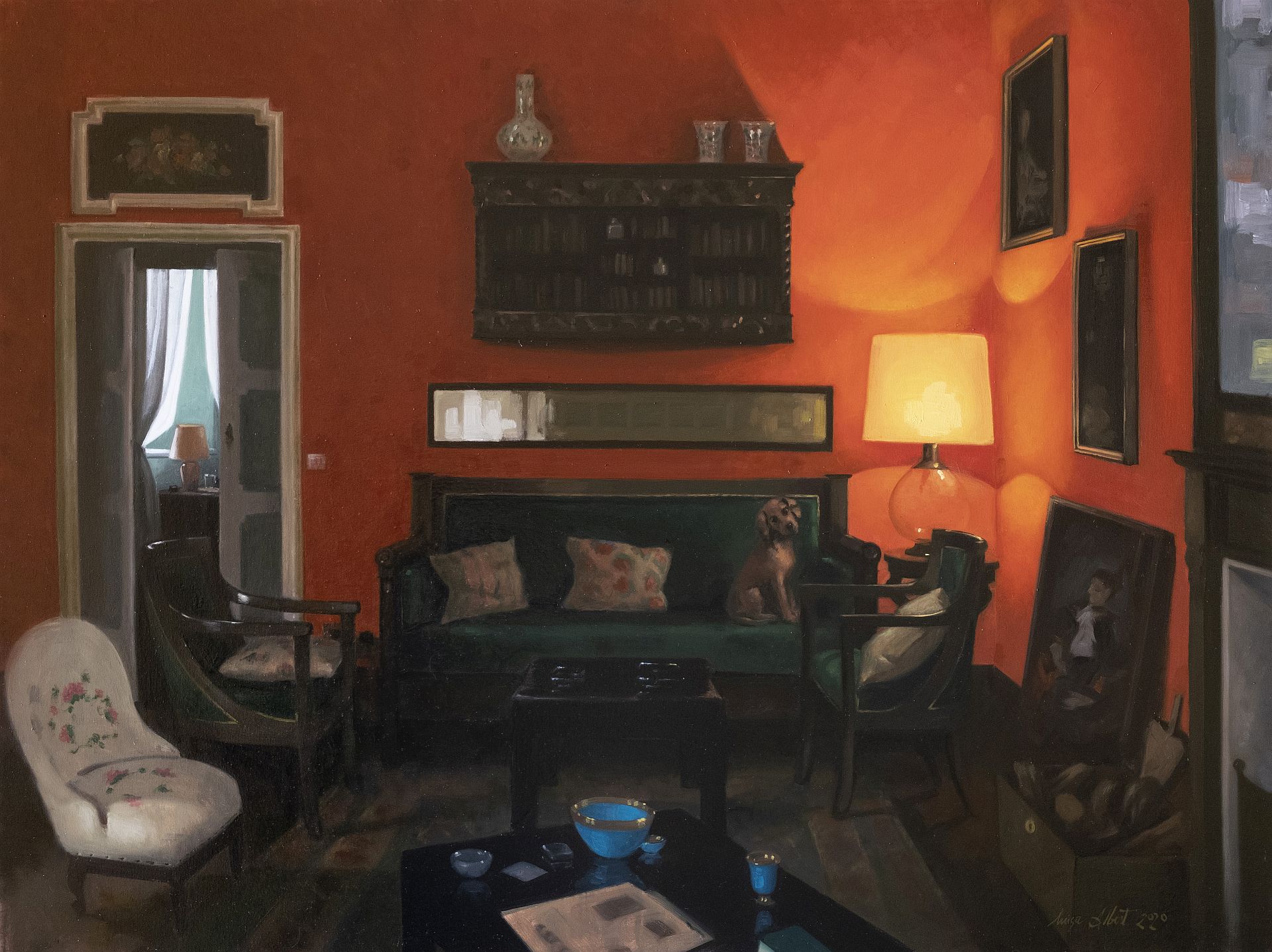 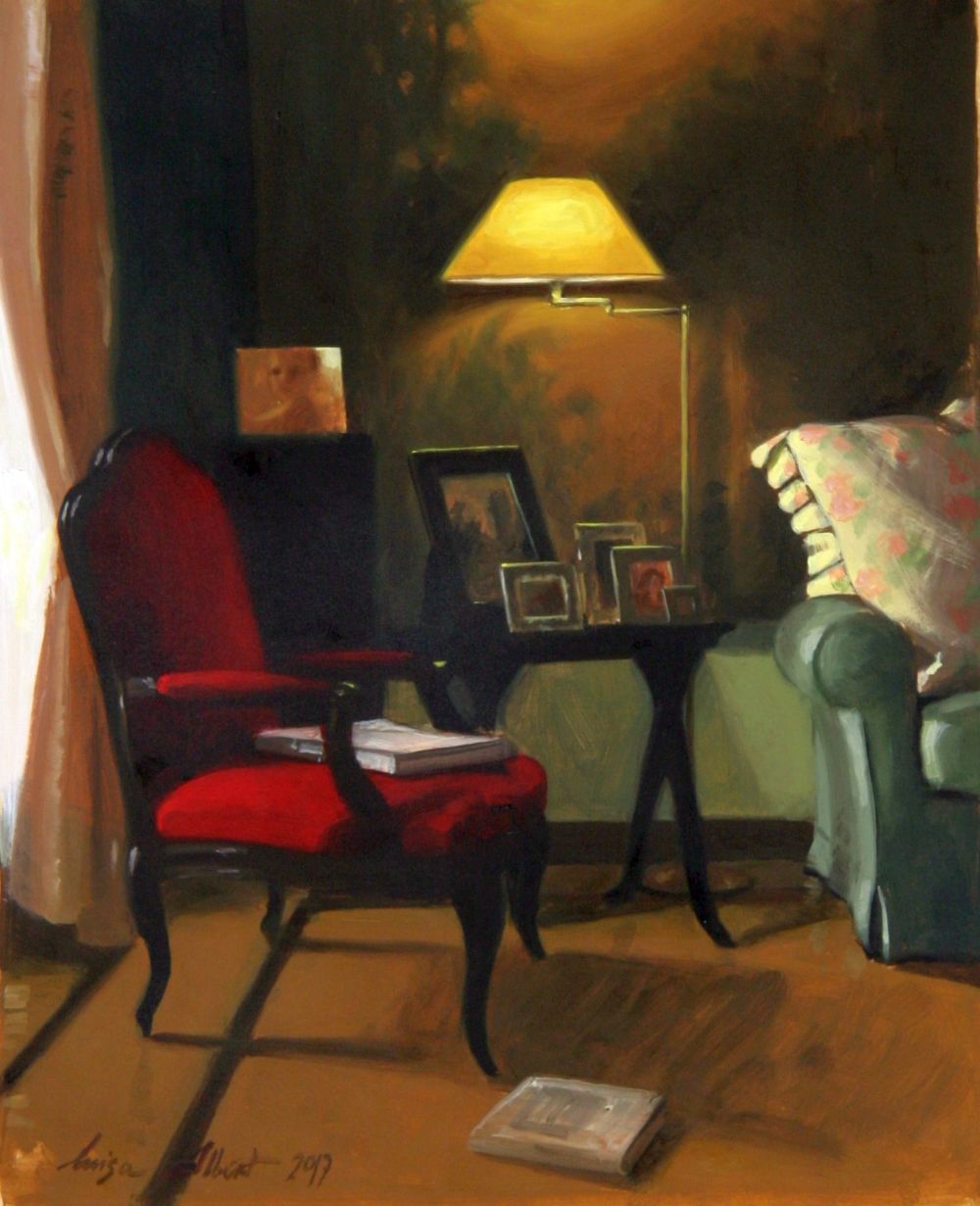 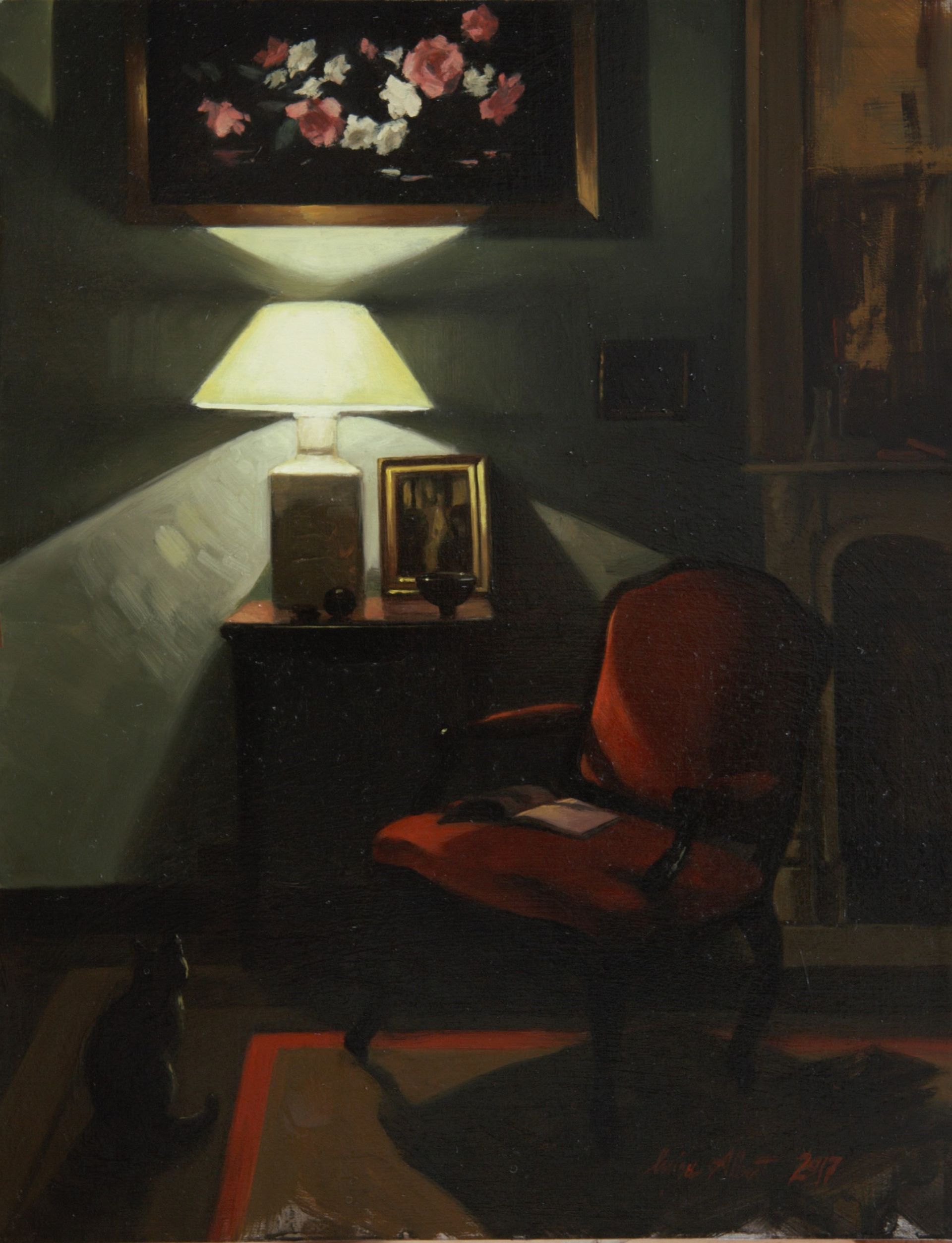 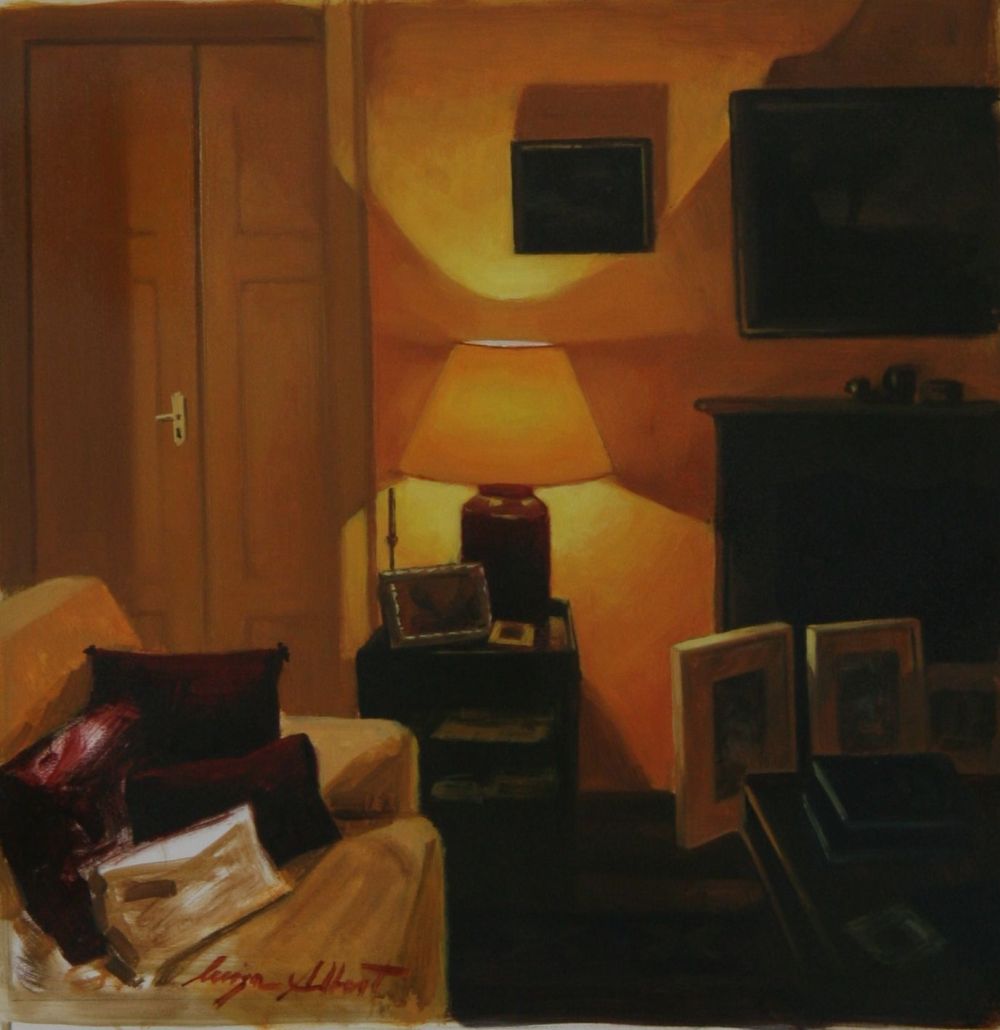 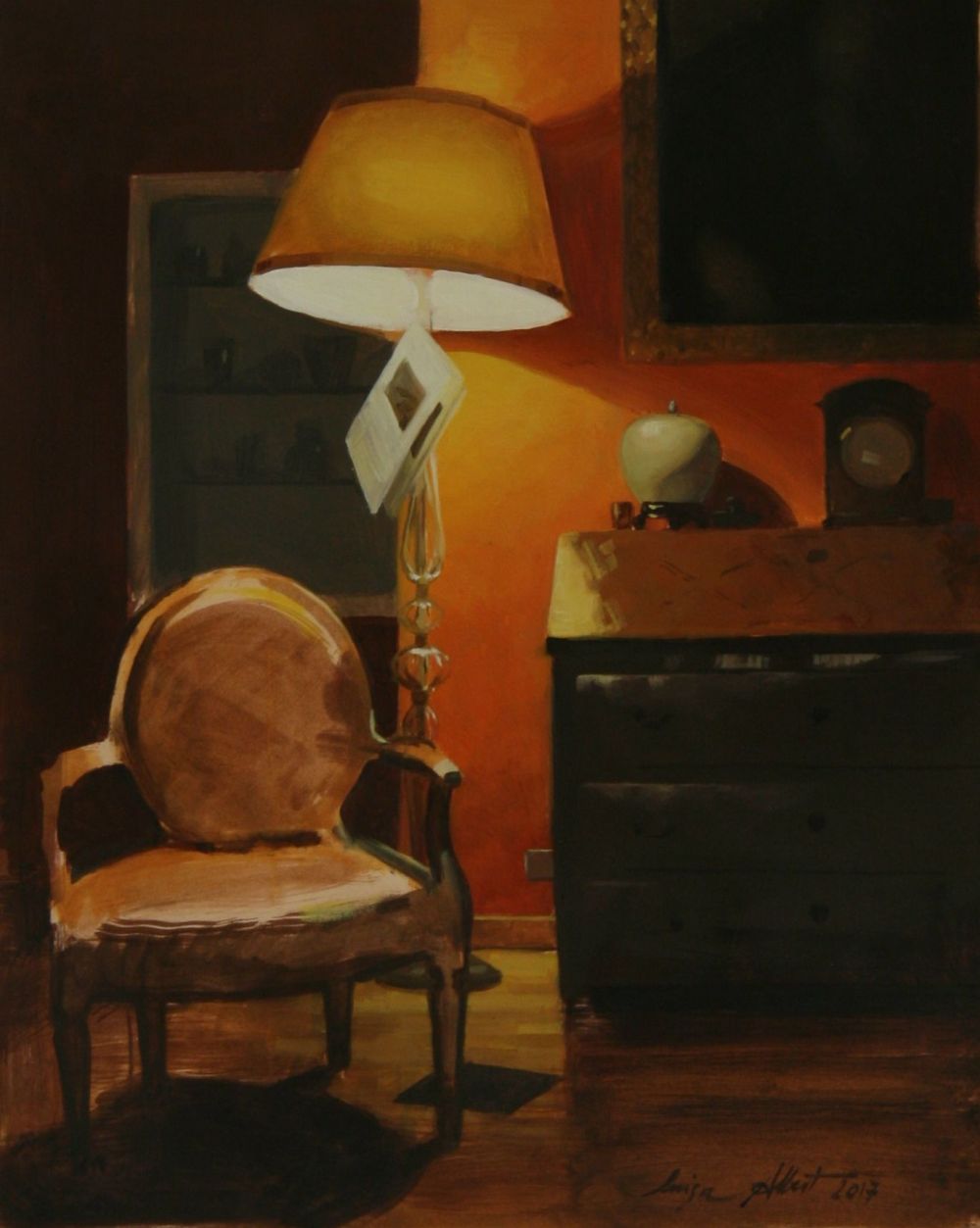 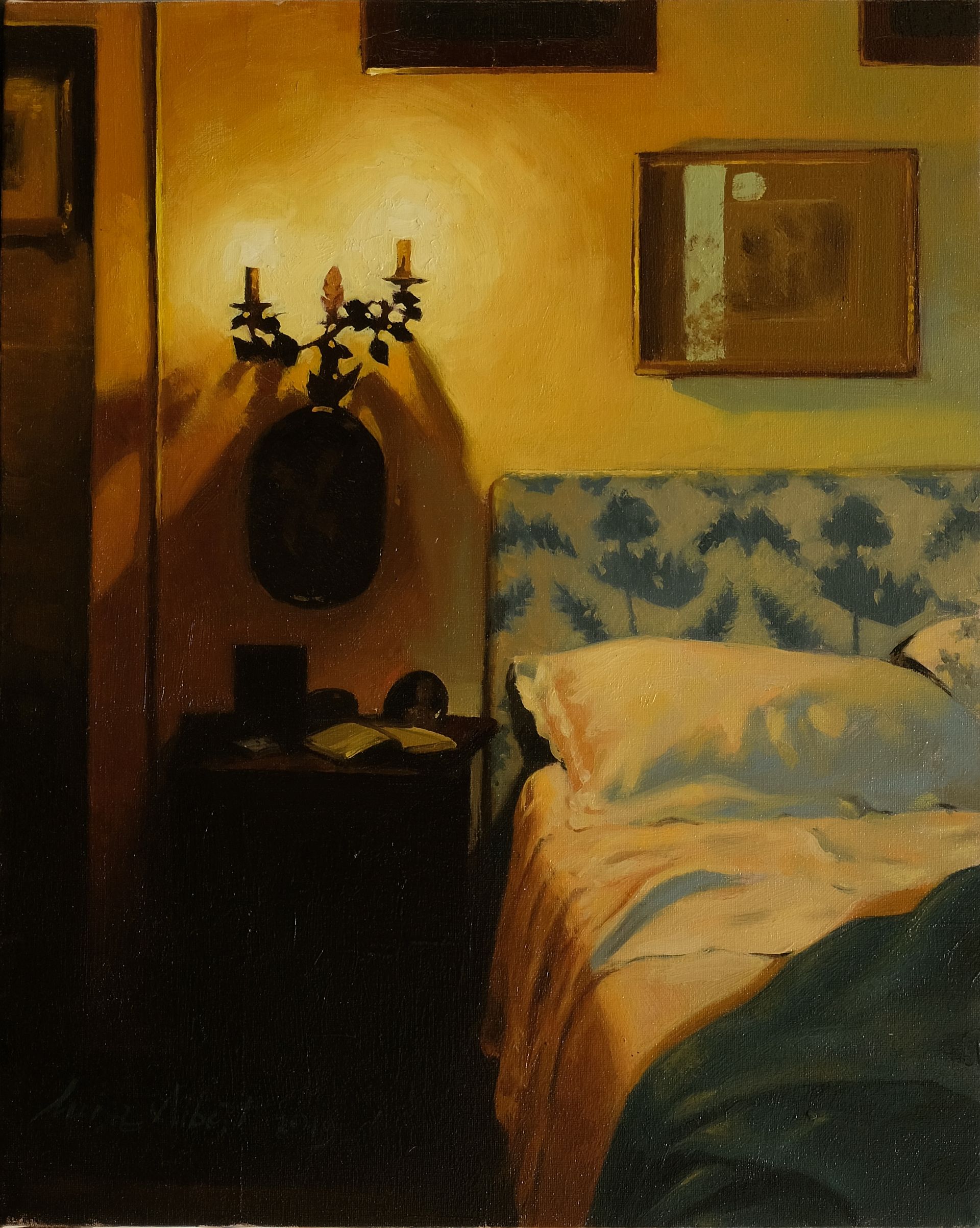 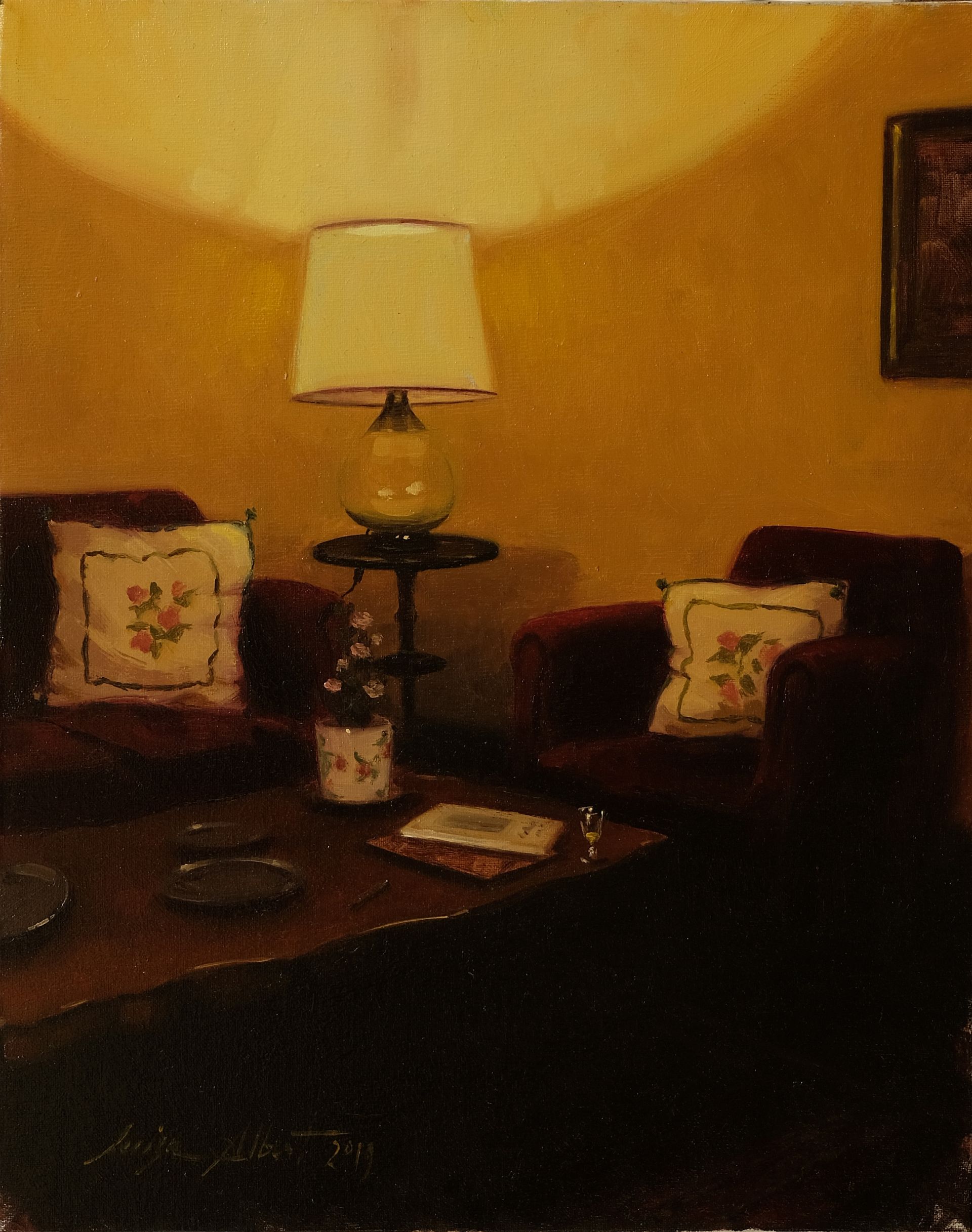 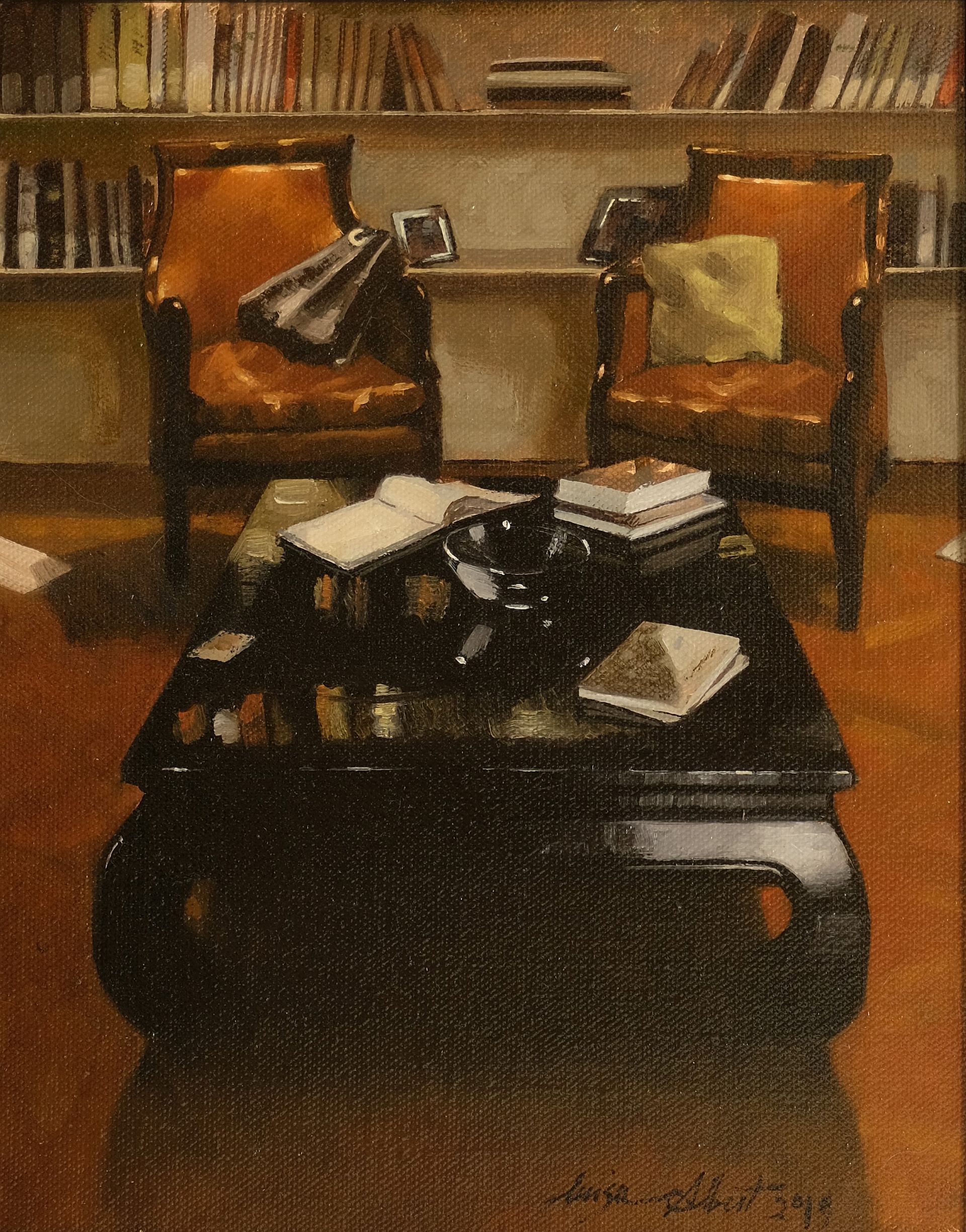 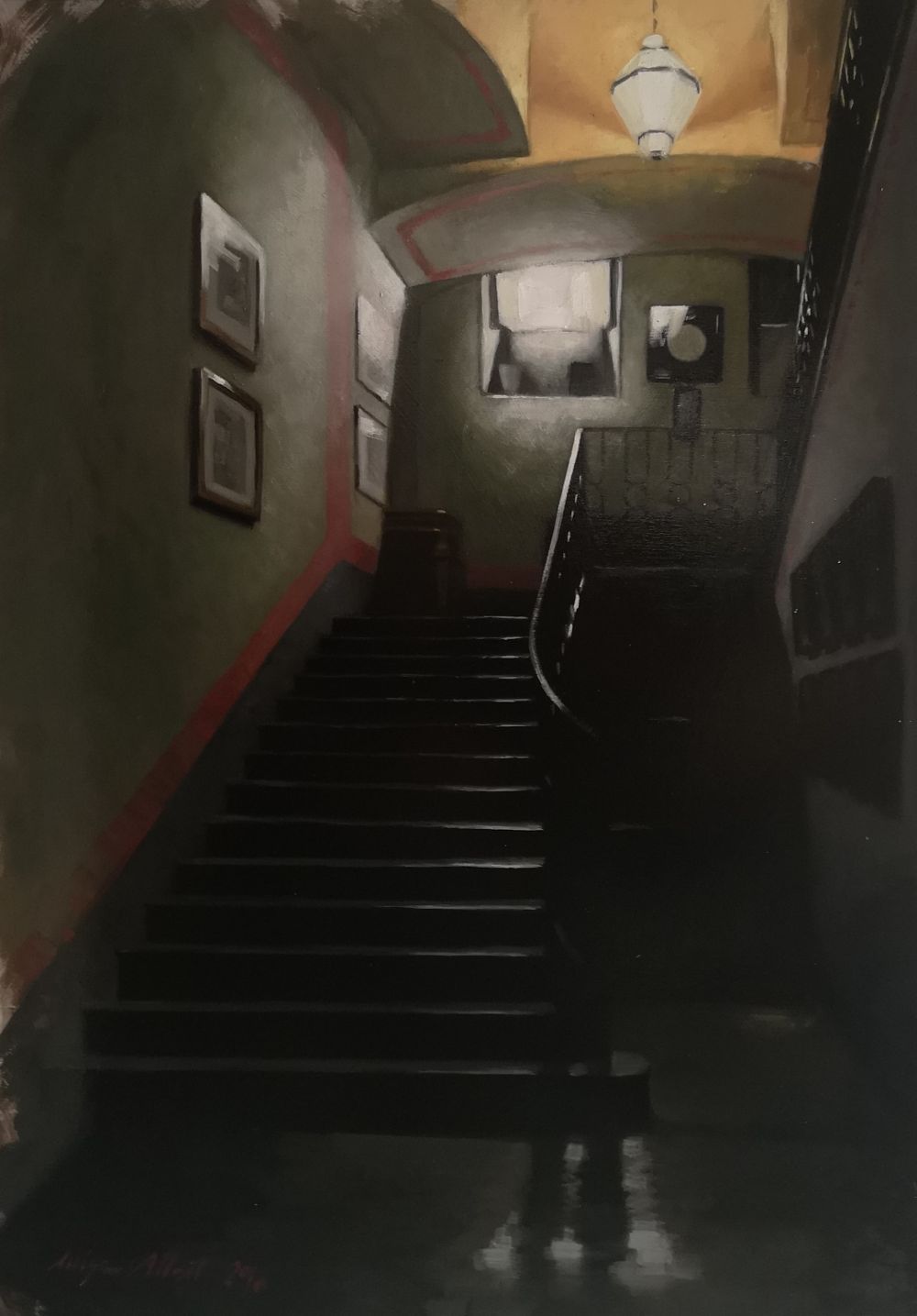 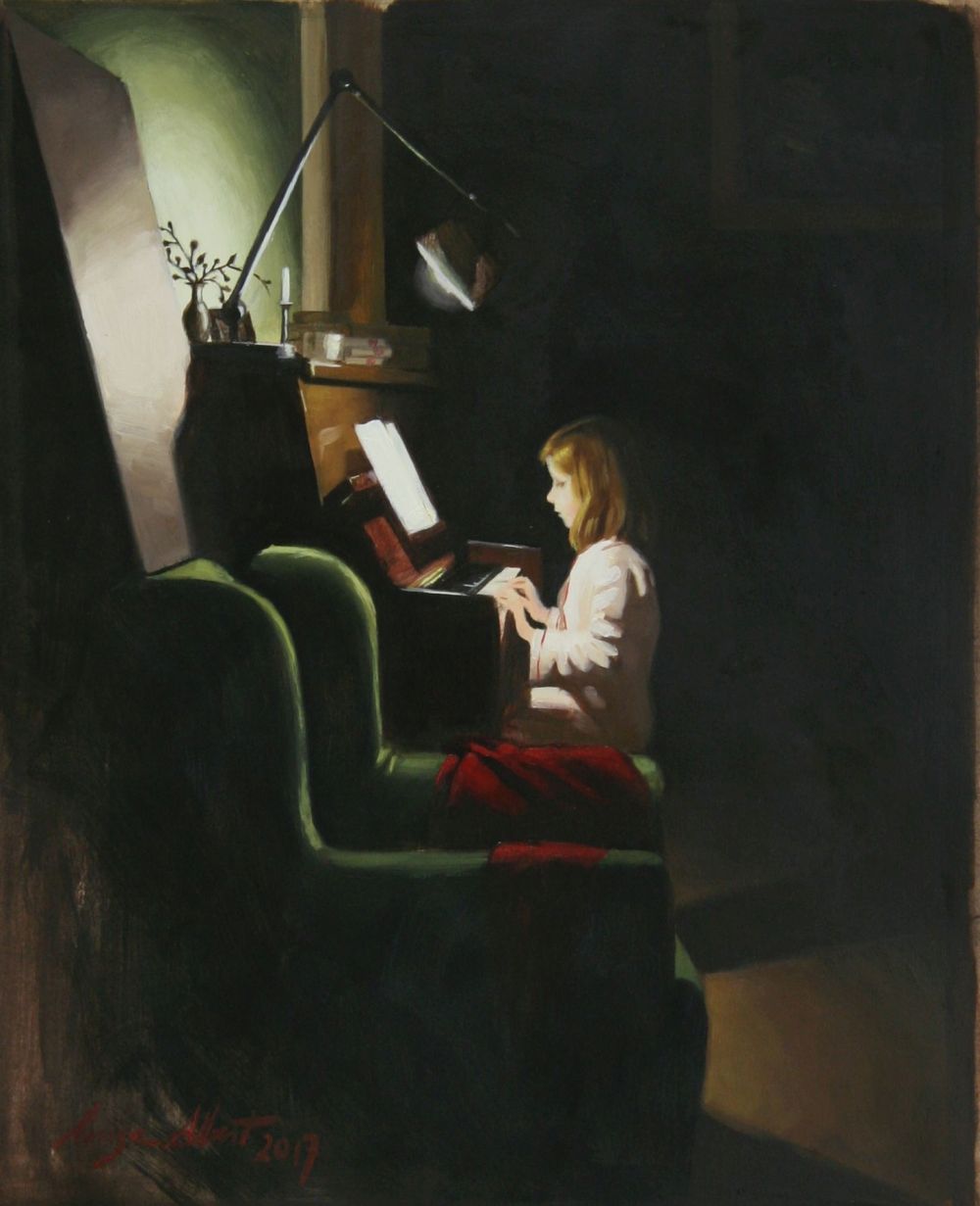 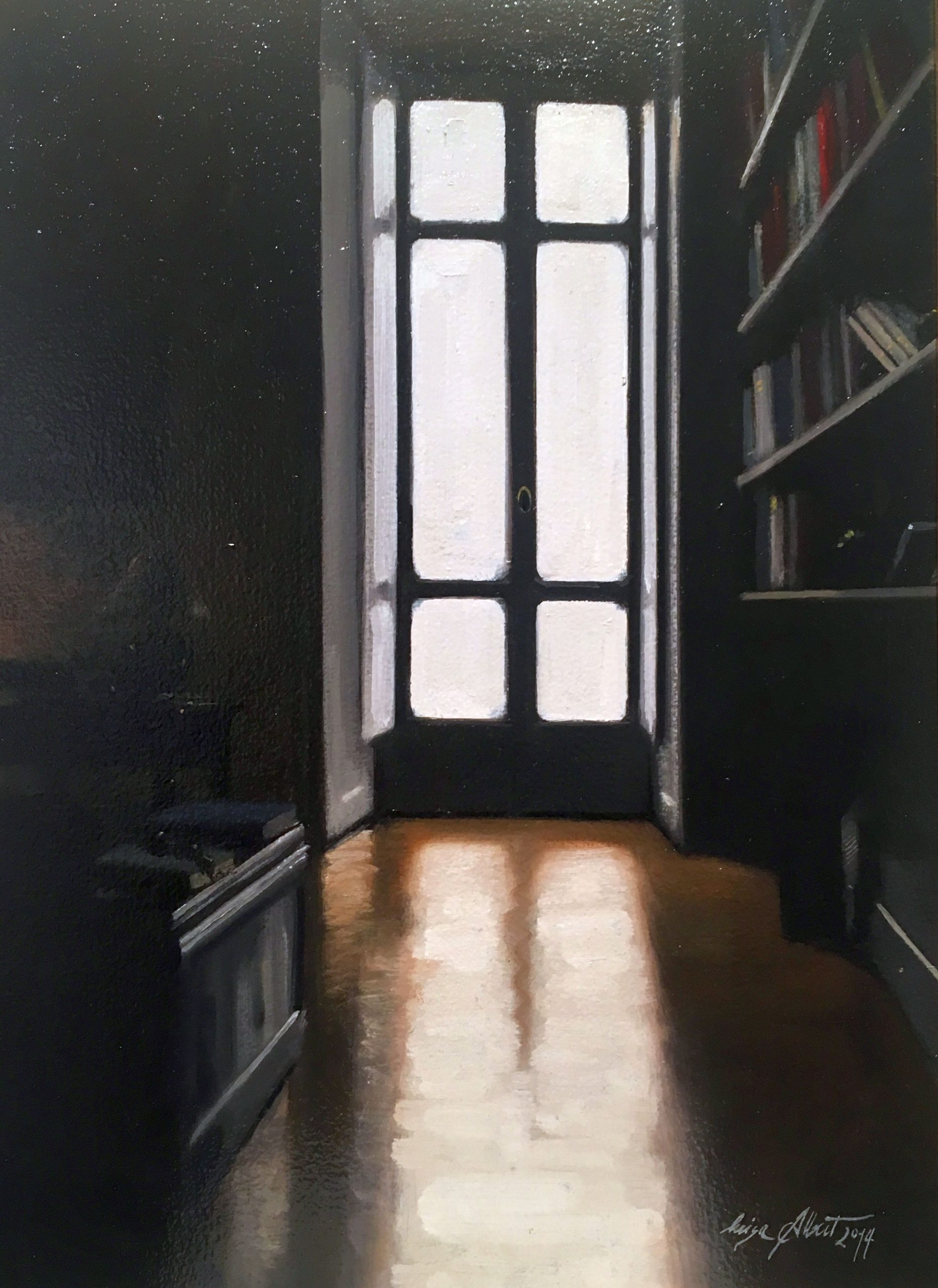 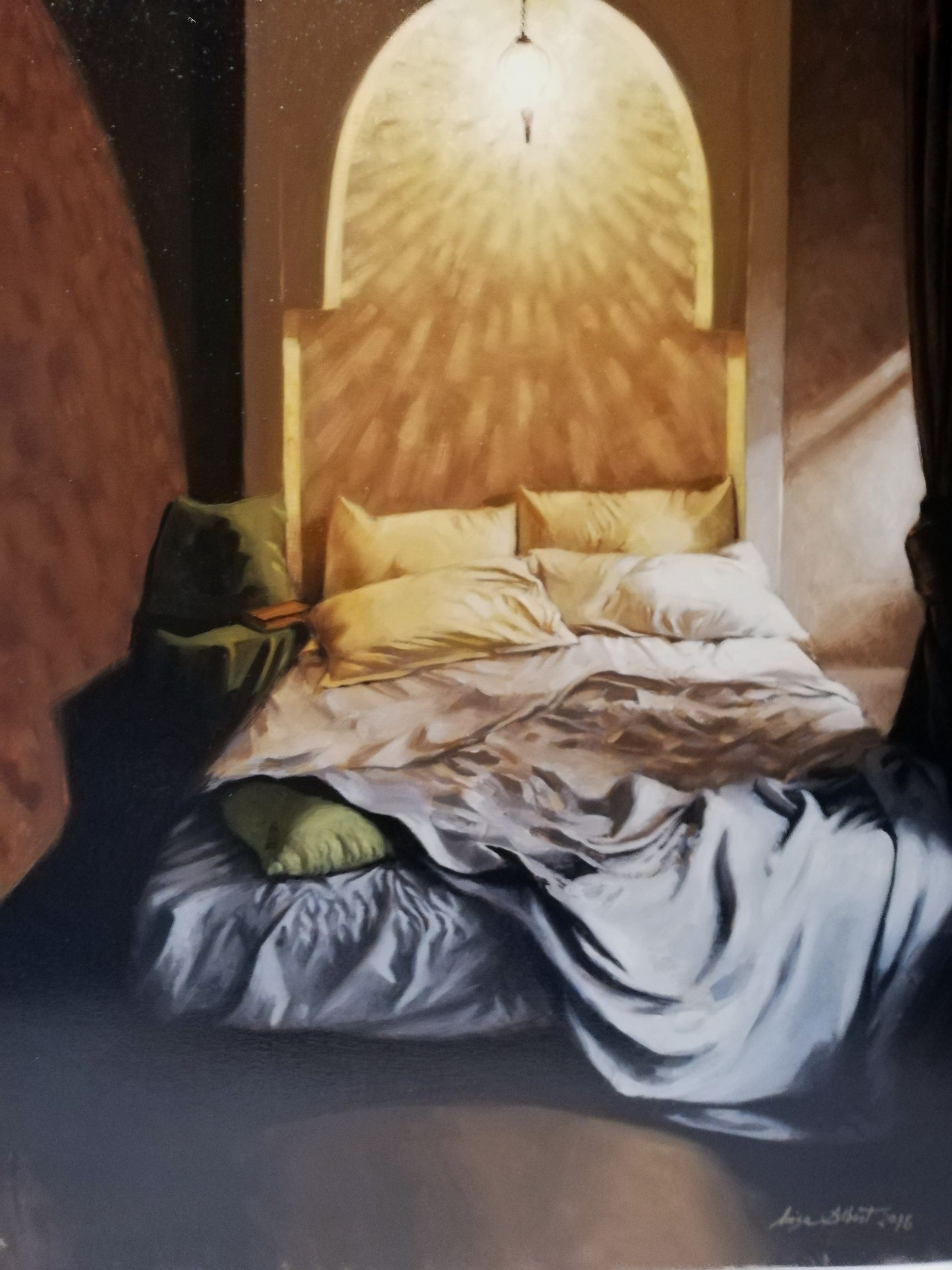